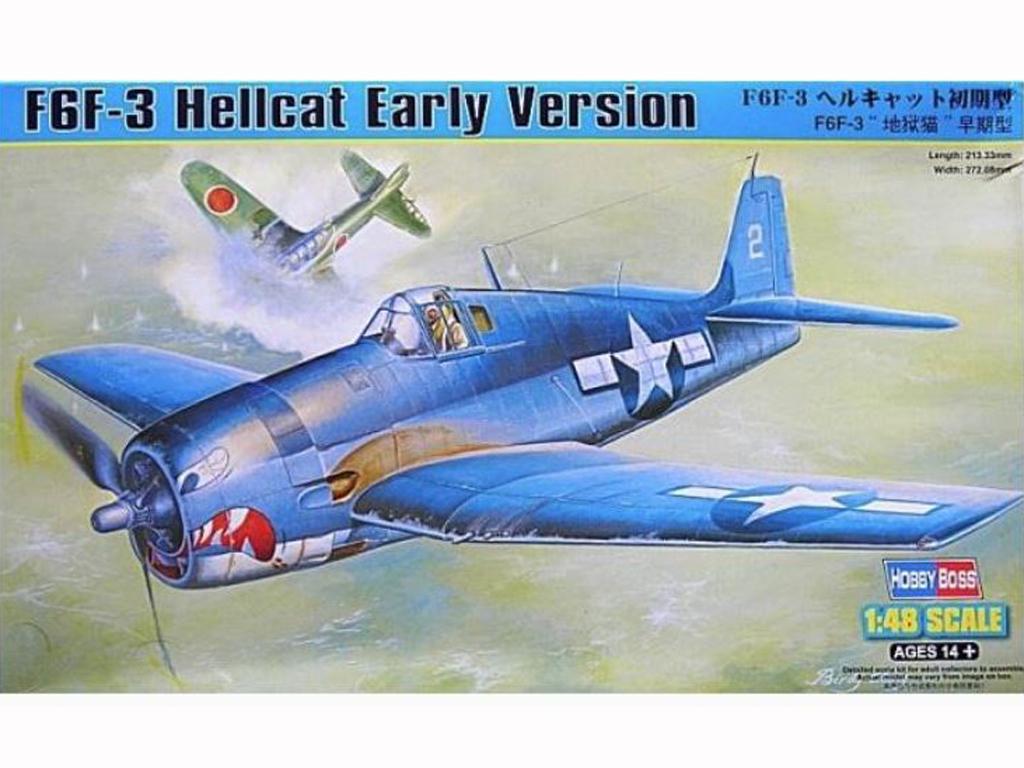 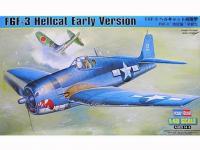 HobbyBoss 1/48 scale for mounting and painting.

The Hellcat was the first Navy fighter for which the design took into account lessons from combat with the Japanese Zero.

The Hellcat proved to be the most successful aircraft in naval history, destroying 5,271 aircraft while in service with the U.S. Navy and U.S. Marine Corps.