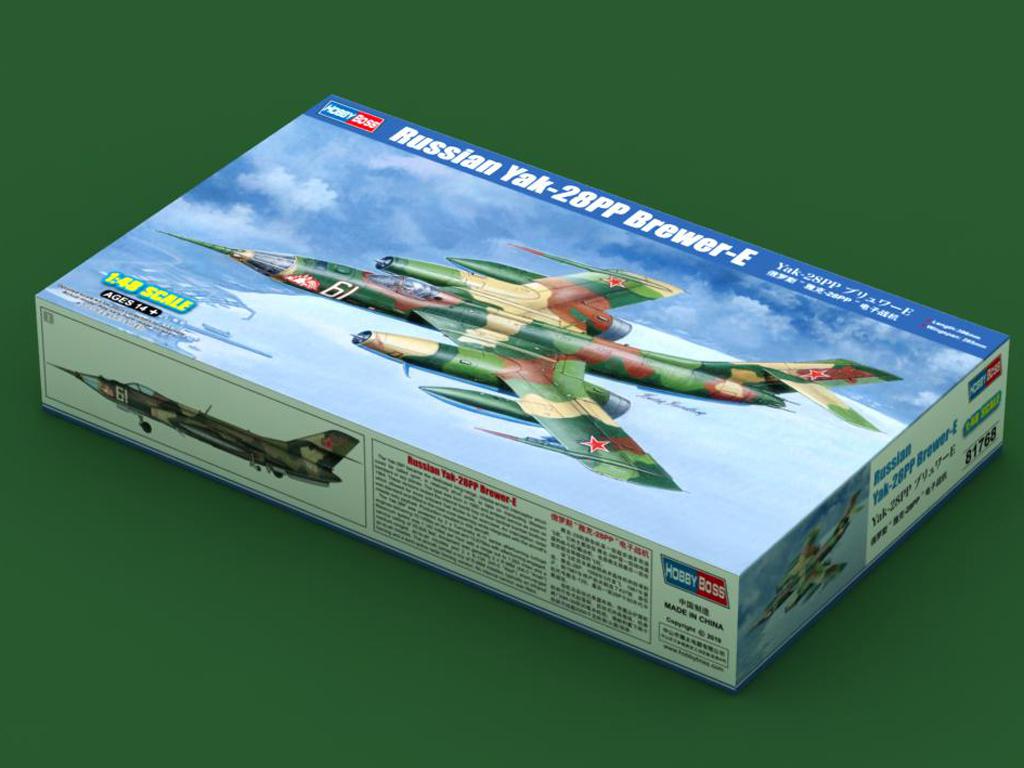 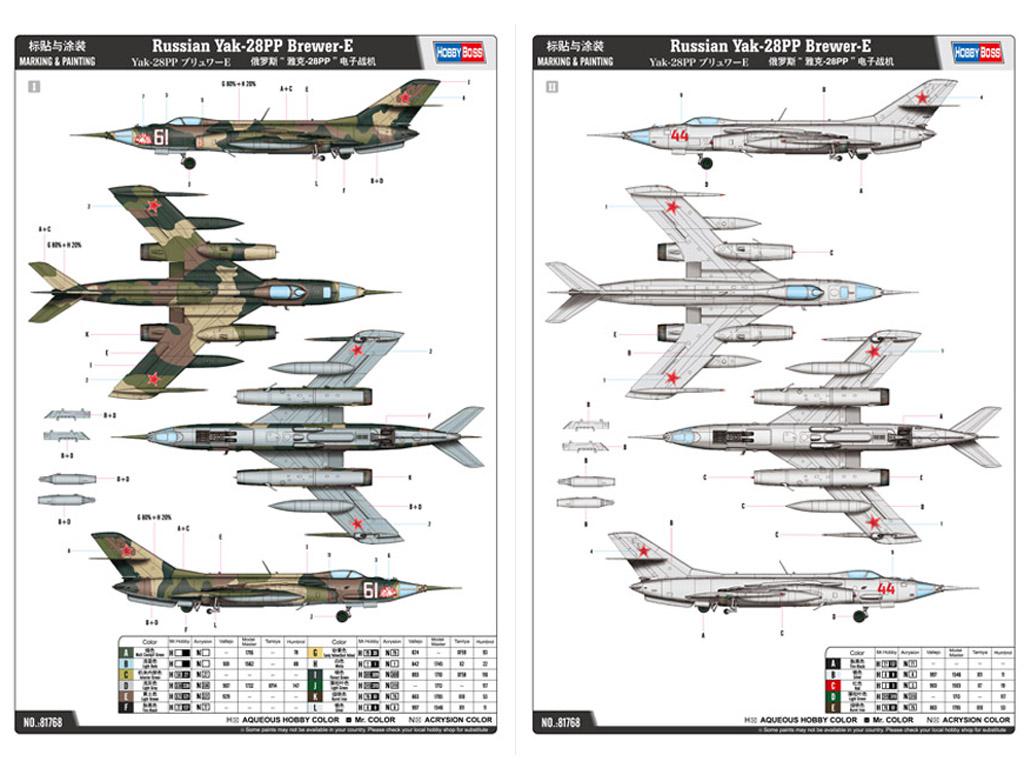 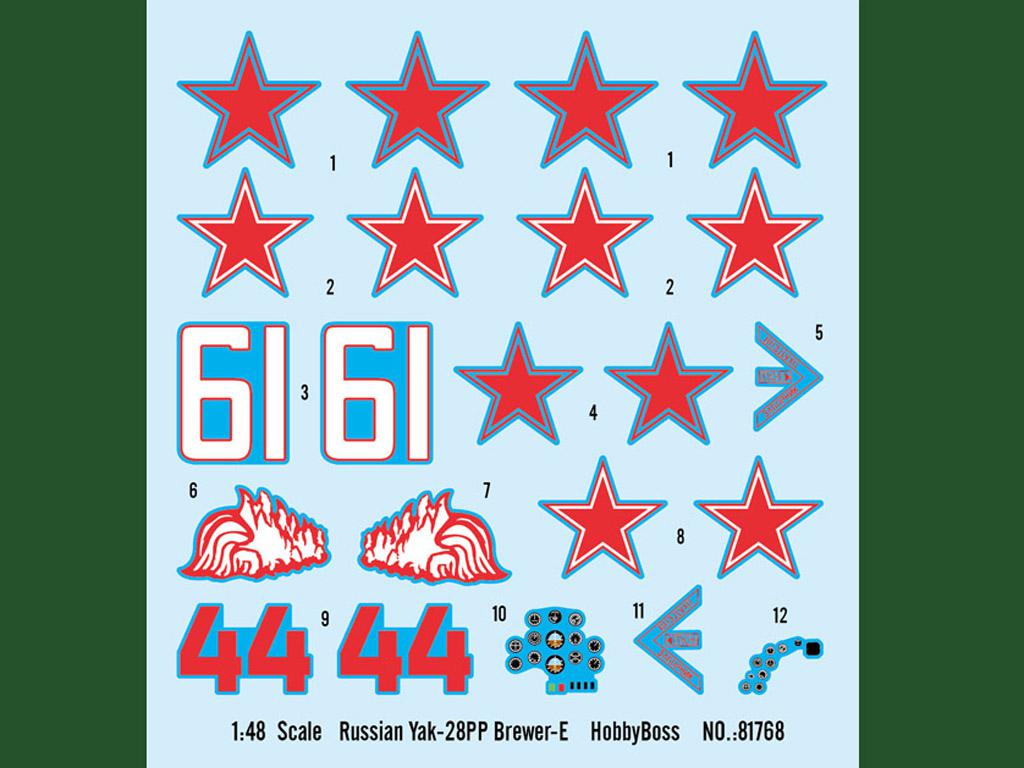 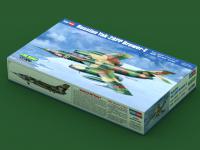 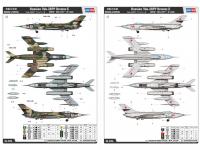 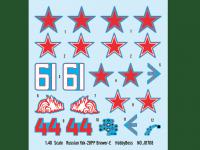 The Yak-28P became the dedicated long-range, missile-armed interceptor which could be called upon, in relatively short order, to take on marauding Western bombers or spy planes.

These versions lacked the internal bomb bay of their tactical bomber brethren which allowed for more onboard fuel stores to be exercised.

An interception radar was standard and fitted in the nose cone assembly while integrated with the aircraft's missile-only payload.

The aircraft carried a mix of R-98M missiles, typically an infrared homing and a semi-active radar homing version.

No internal cannon was fitted.