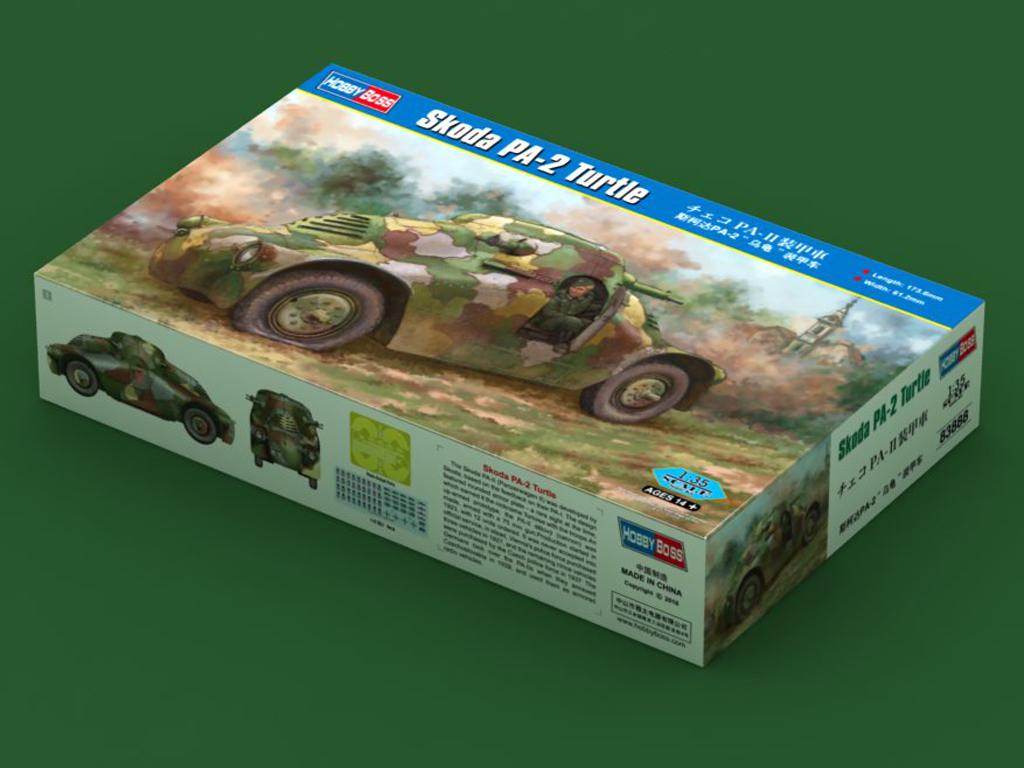 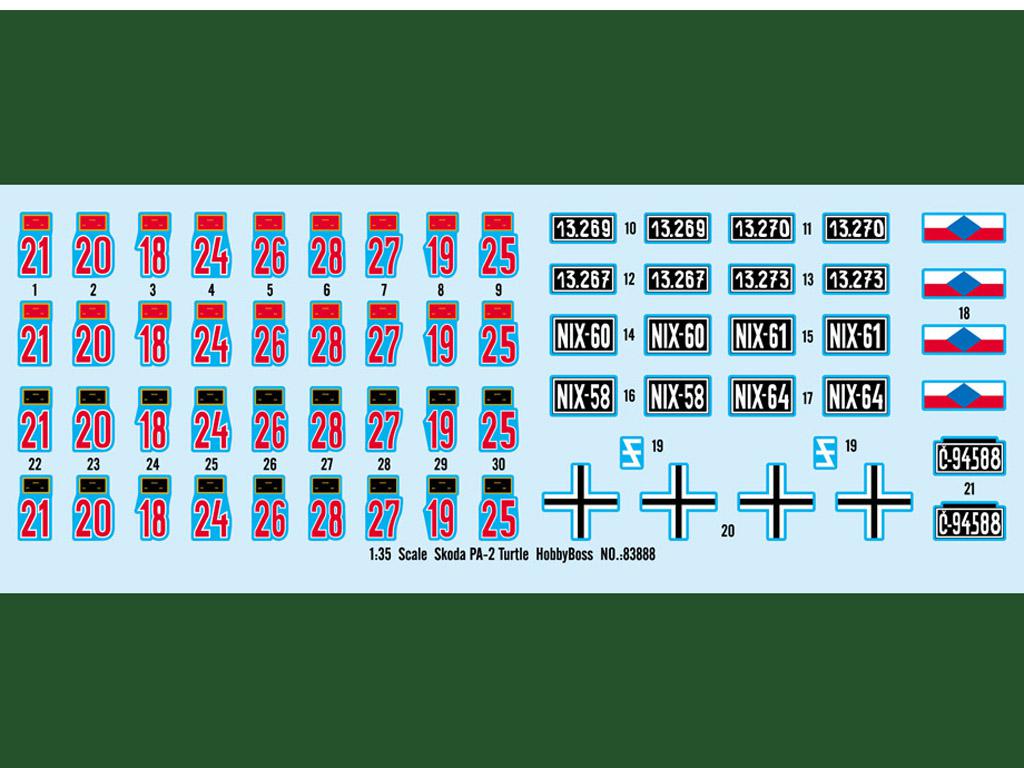 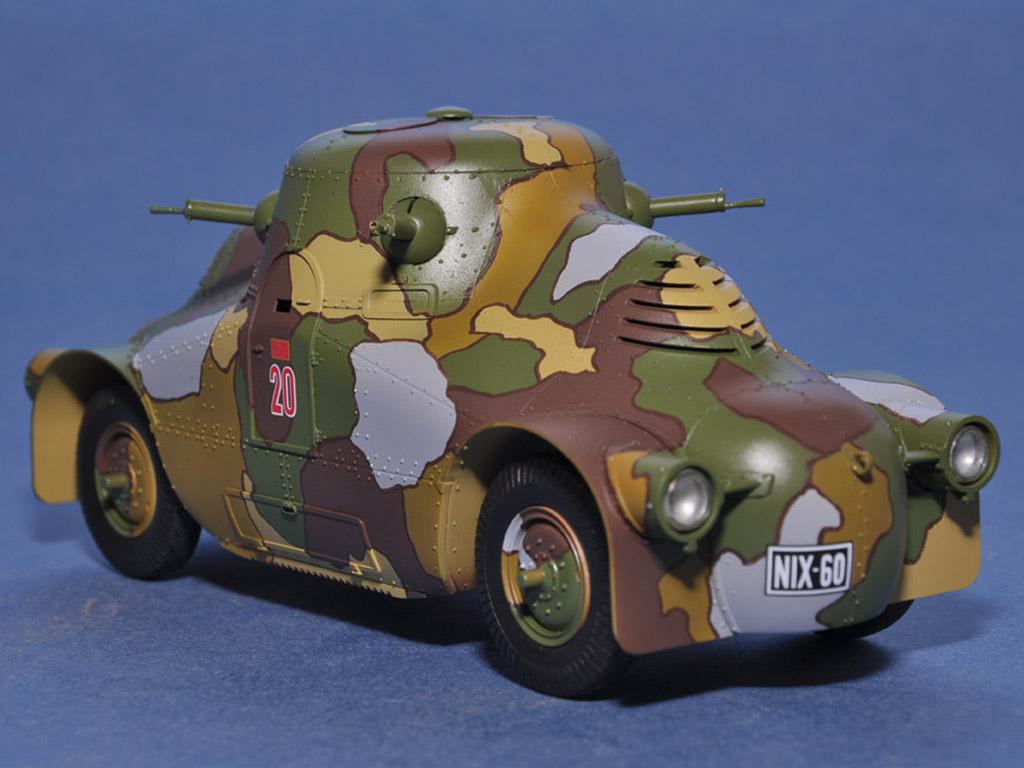 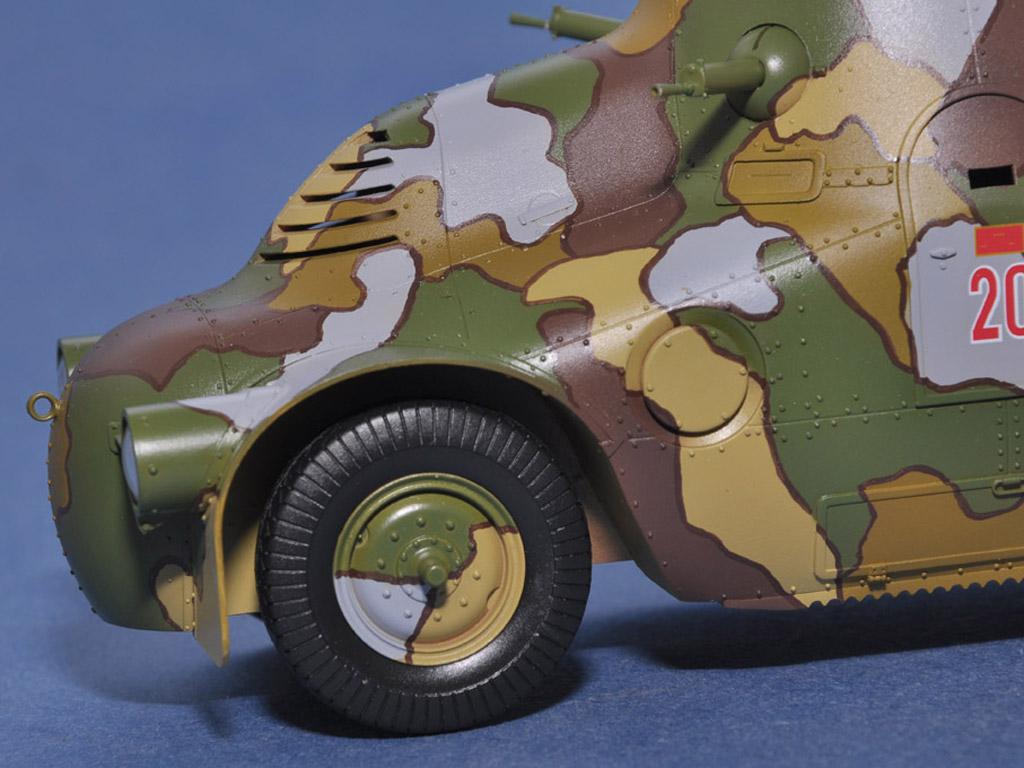 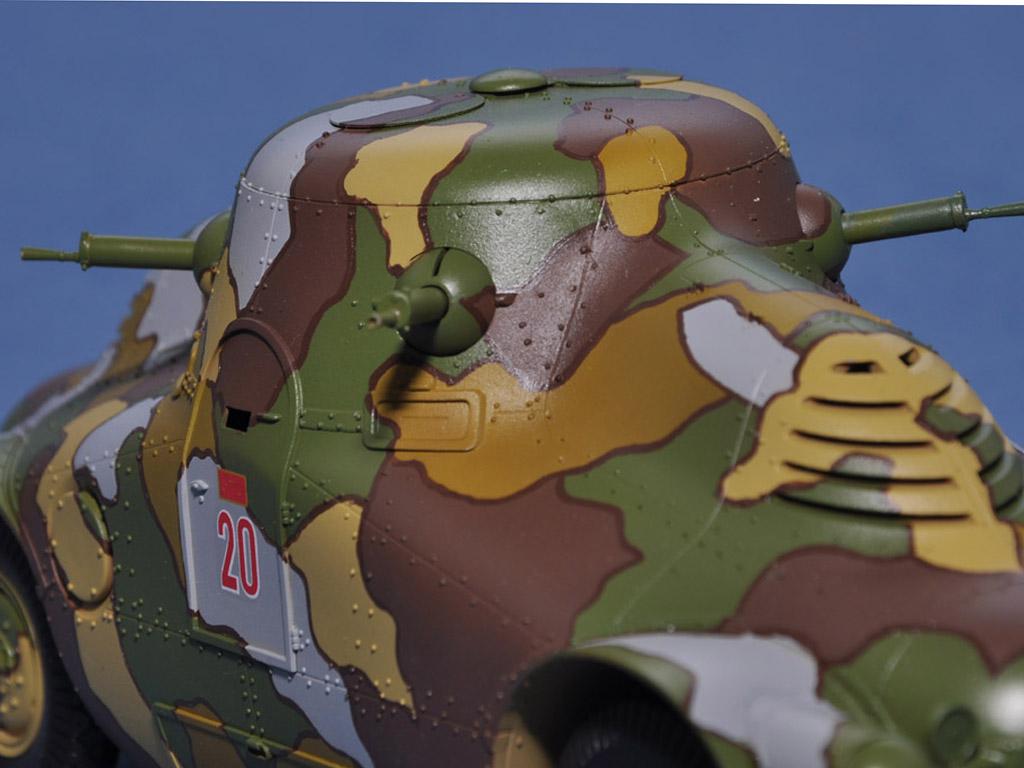 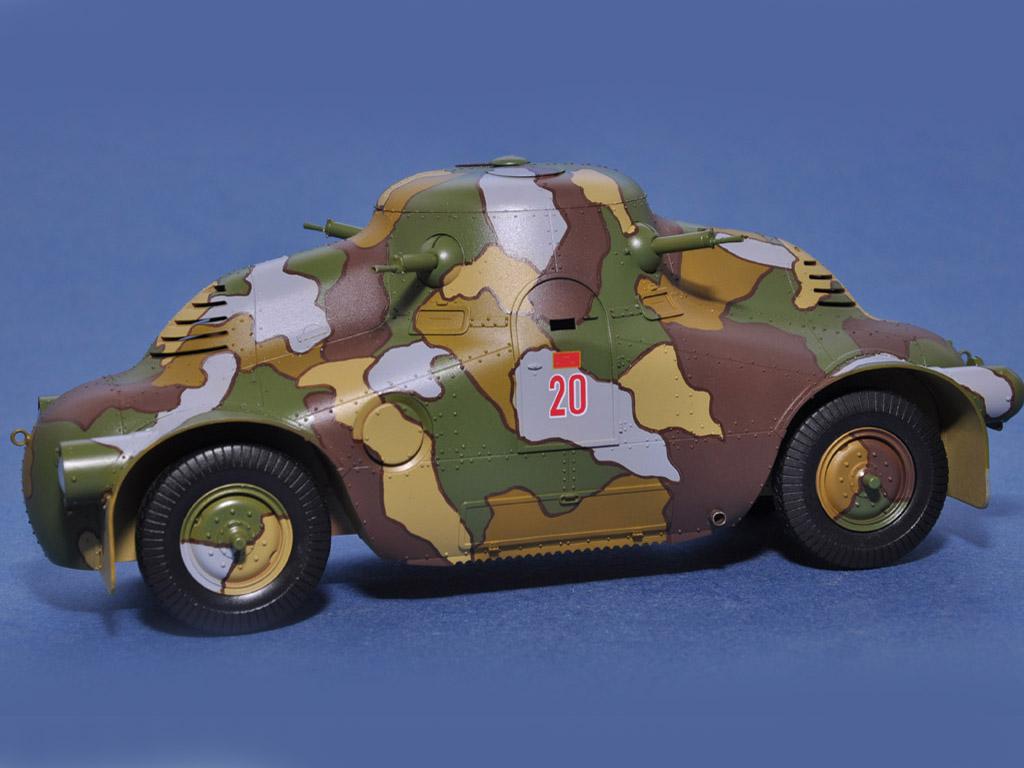 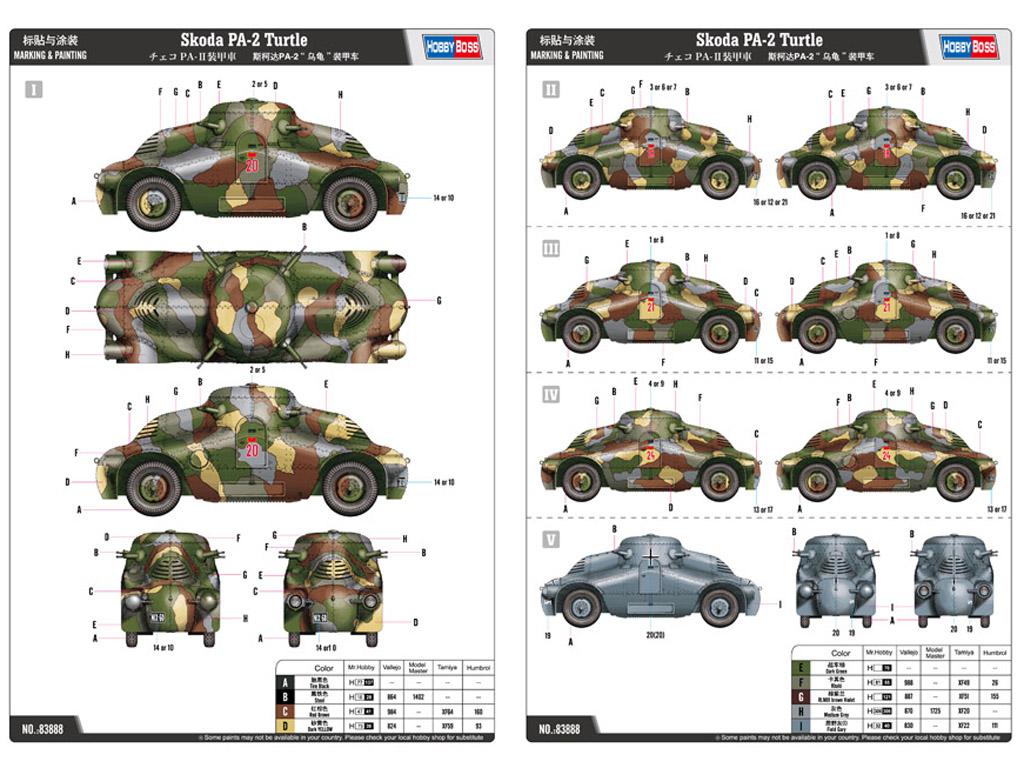 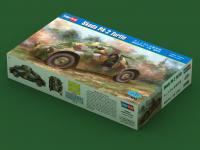 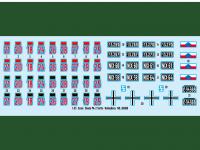 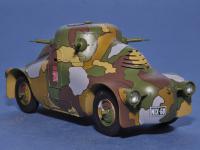 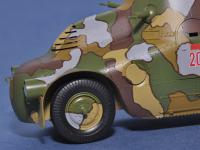 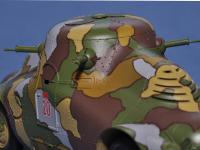 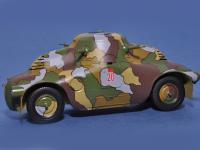 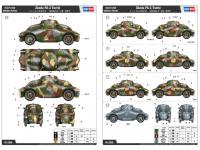 The Skoda PA-II (Panzerwagen II) was developed by Skoda, based on the feedback on their PA-I. The design featured rounded armor plate - a rare sight at the time, which earned it the nickname Tortoise with the troops.An up-armed prototype, the PA-II dělový (cannon) was made, armed with a 75 mm gun.Production started in 1923, with 12 units ordered. It was never accepted into official service, in stead, Vienna's police force purchased three vehicles in 1927, and the remaining nince vehicles were purchased by the Czech police force in 1937. The Germans took over the PA-IIs when they annexed Czechoslovakia in 1939, and used them as armored radio vehicles.