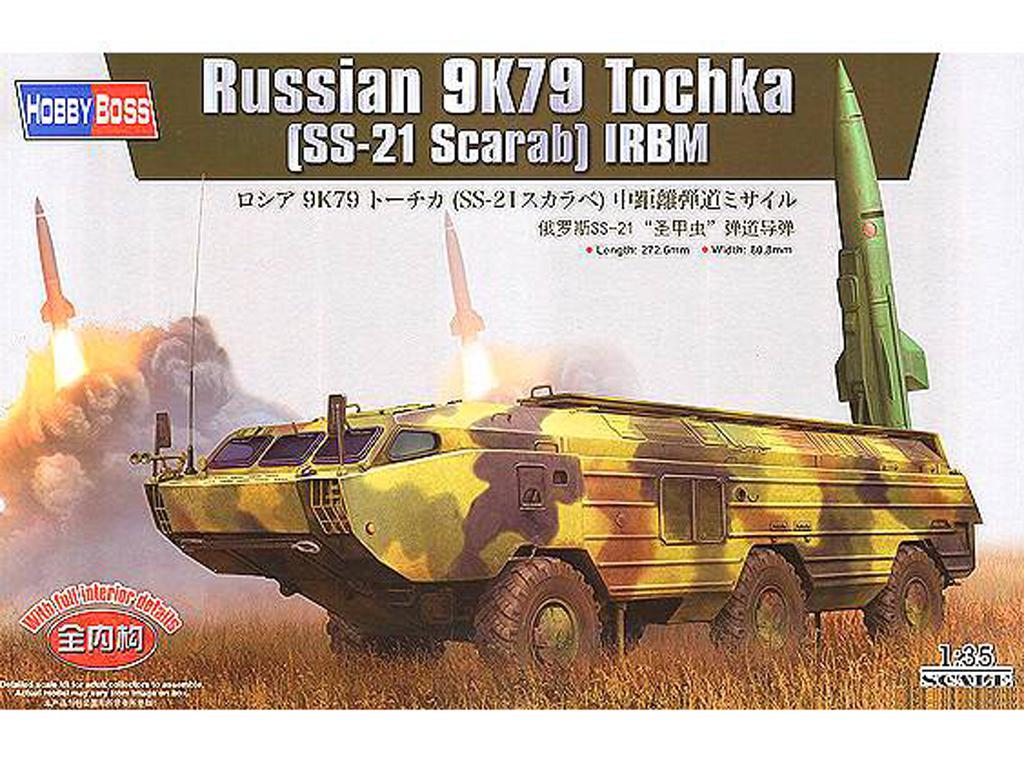 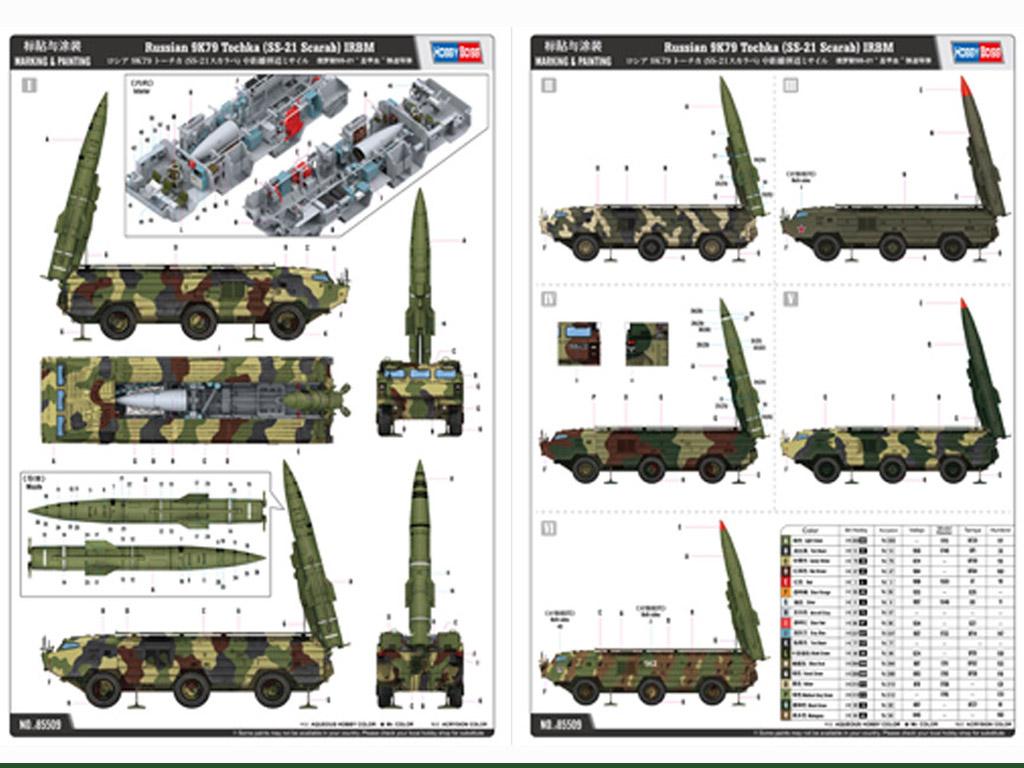 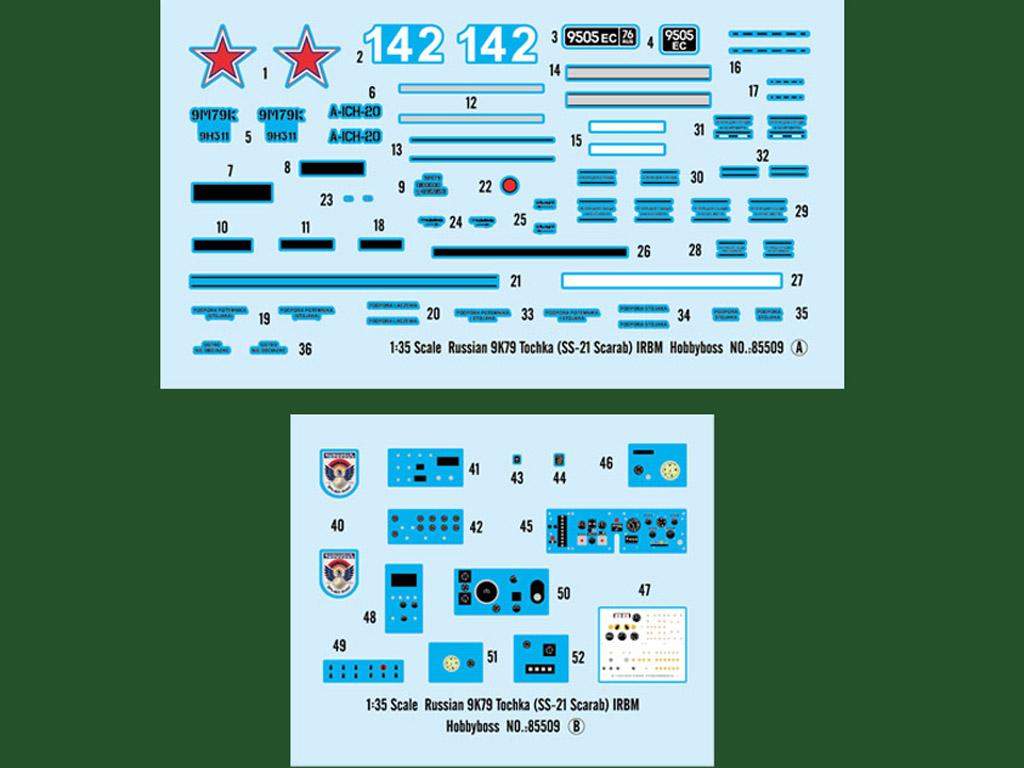 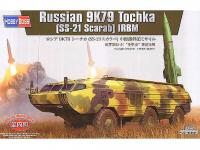 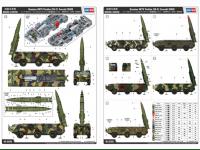 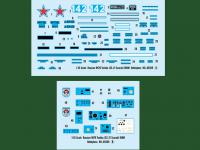 Production commenced in 1973 however officially this missile system entered service with the Soviet Army only in 1976.

It was exported to a number of Warsaw Pact countries and other Soviet allies.