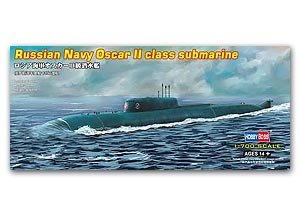 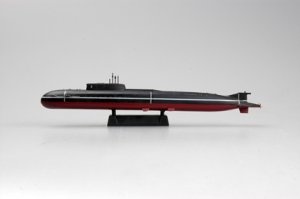 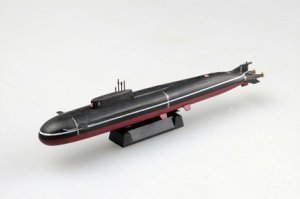 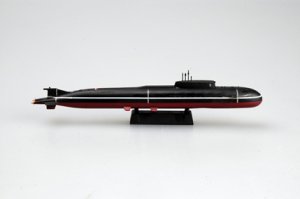 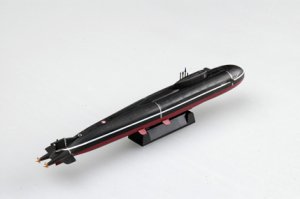 The Oscar II nuclear-powered cruise missile submarine, which displaces more than 24,000 tons when under water, is one of Russia's largest and most capable submarines. The submarine is equipped with 24 SS-N-19 cruise missiles with a range of 550km . The missiles could be launched while the submarine is submerged. The torpedo tubes fire both torpedoes and shorter range anti-ship missiles. 11 of the Oscar II submarines were built between 1985 and 1999. Three have been decommissioned and one, the Kursk , sank. Two Oscar II submarines are active with the Northern Fleet and five with the Pacific Fleet.