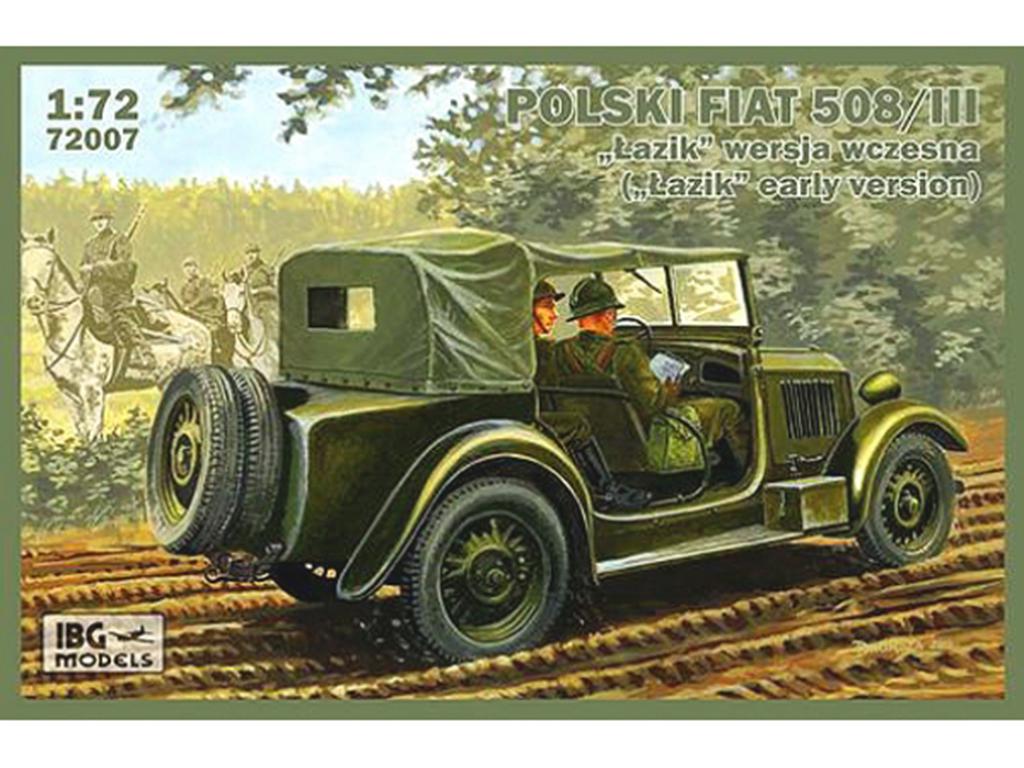 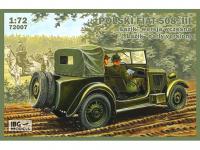 Polish Fiat 508 was produced in 1930’s in Poland under license of Italian Fiat. First It was assembled from imported parts, later in 1938, 95% of parts was produced in Poland. Fiat vehicles produced in Poland had a lot of modification compared to original Italian Fiat. They were cheap and popular cars produced in several civil (sedan, cabriolet, wagon) and Military (wagon, ambulance, off-road "Lazik") variants. They were used in Polish Army during German invasion of Poland in September 1939. Later, a lot of Fiat were annexed by Wehrmacht. Red Army and Romanian Army. "Lazik" Military off-road version was completely Polish construction. It had remarkable off-road capability and often was armed with Browning Automatic riffle. About 40 Fiat 508 various versions still exist in running condition.