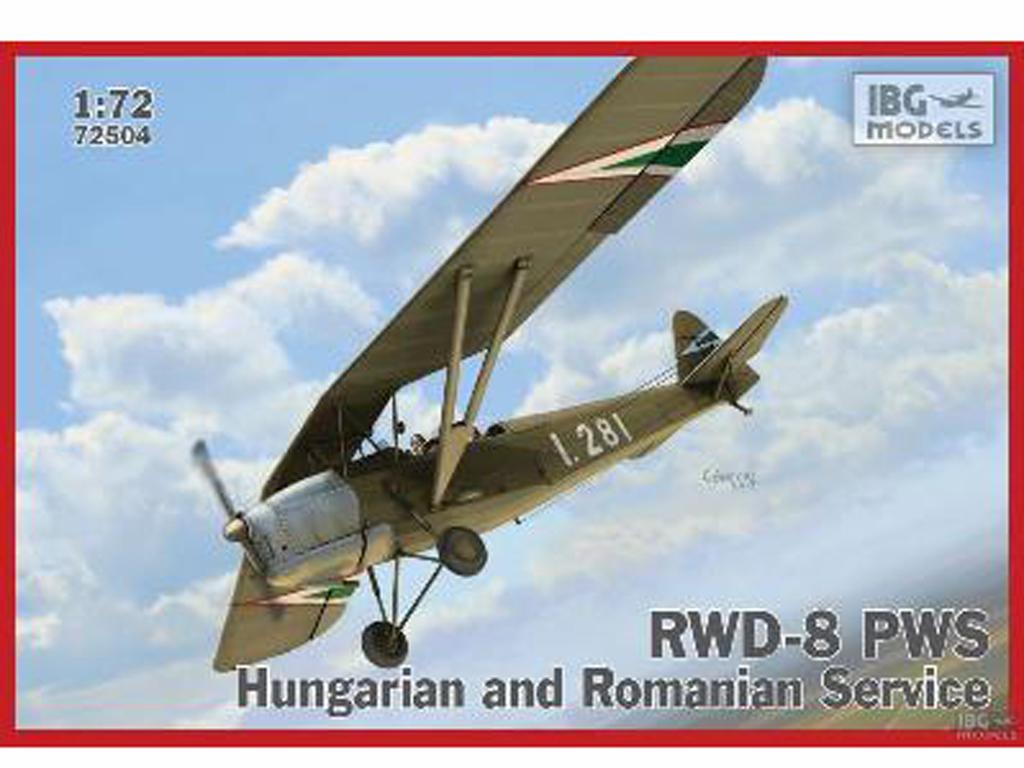 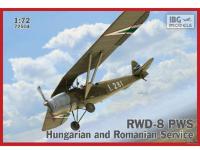 From IBG to 1/72 scale for mounting and painting

The RWD 8 was a Polish parasol monoplane trainer aircraft produced by RWD. It was used from 1934 to 1939 by the Polish Air Force and civilian aviation. The RWD 8 was designed in response to a Polish Air Force requirement in 1931 for a basic trainer aircraft. It was designed by the RWD team of Stanis?aw Rogalski, Stanis?aw Wigura and Jerzy Drzewiecki. The first prototype (registration SP-AKL), was flown in early 1933. It won the contest for the new Polish military trainer, against the PZL-5bis and Bartel BM-4h biplanes. It was considered a very stable and well-handling aircraft

Qty.
Maquetas - Avion - IBG Models
Volver al listado
www.ecomodelismo.com use your own and third-party cookies to have the best browsing experience. If you keep browsing we understand that you accept our cookie policy.  Ver