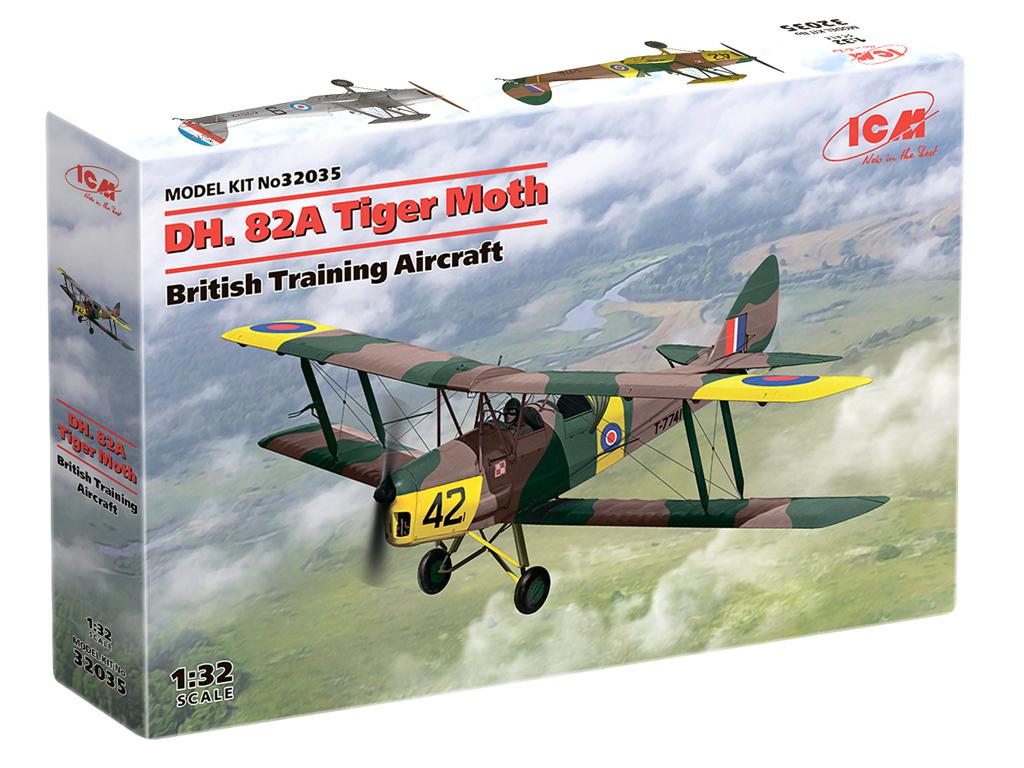 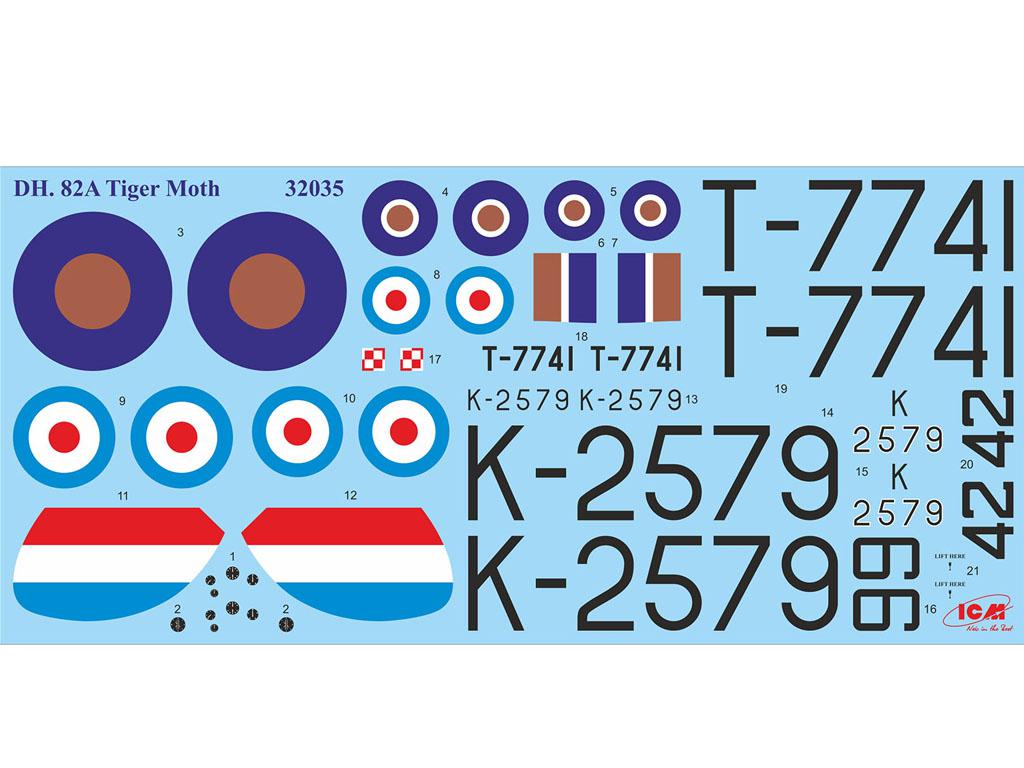 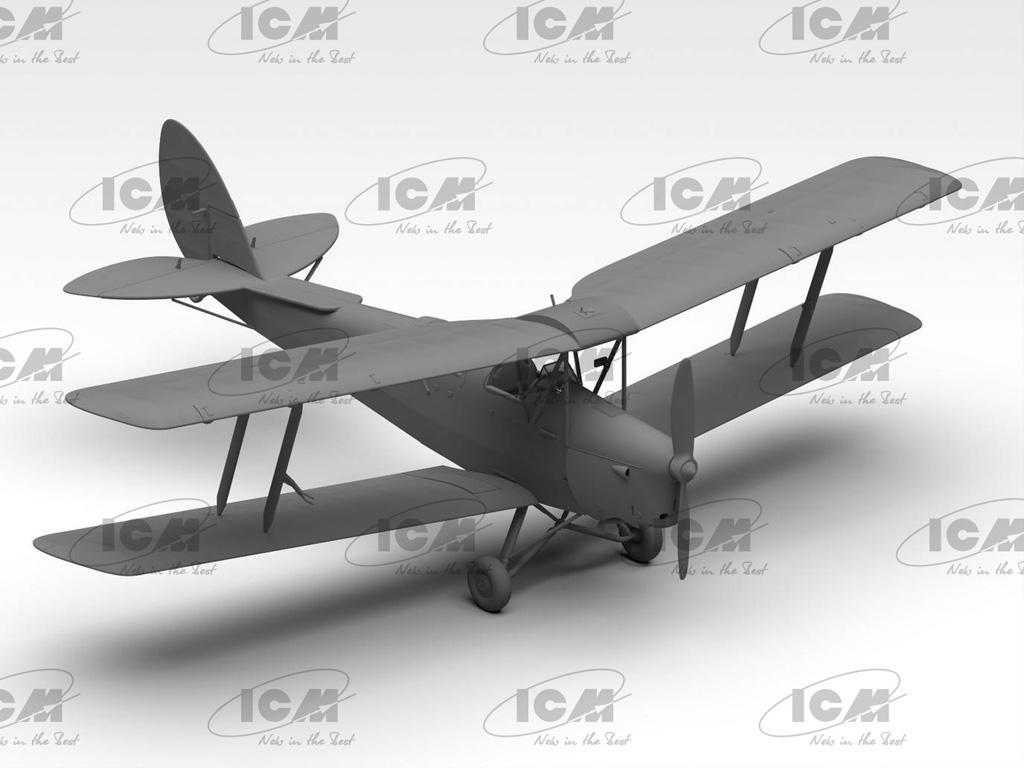 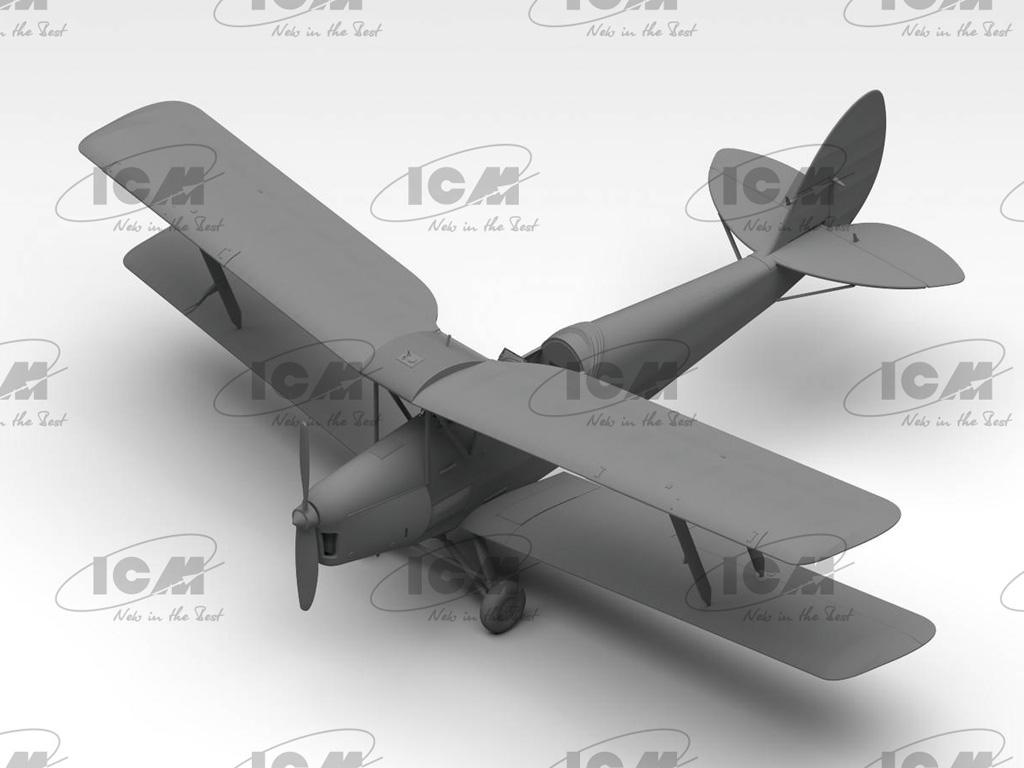 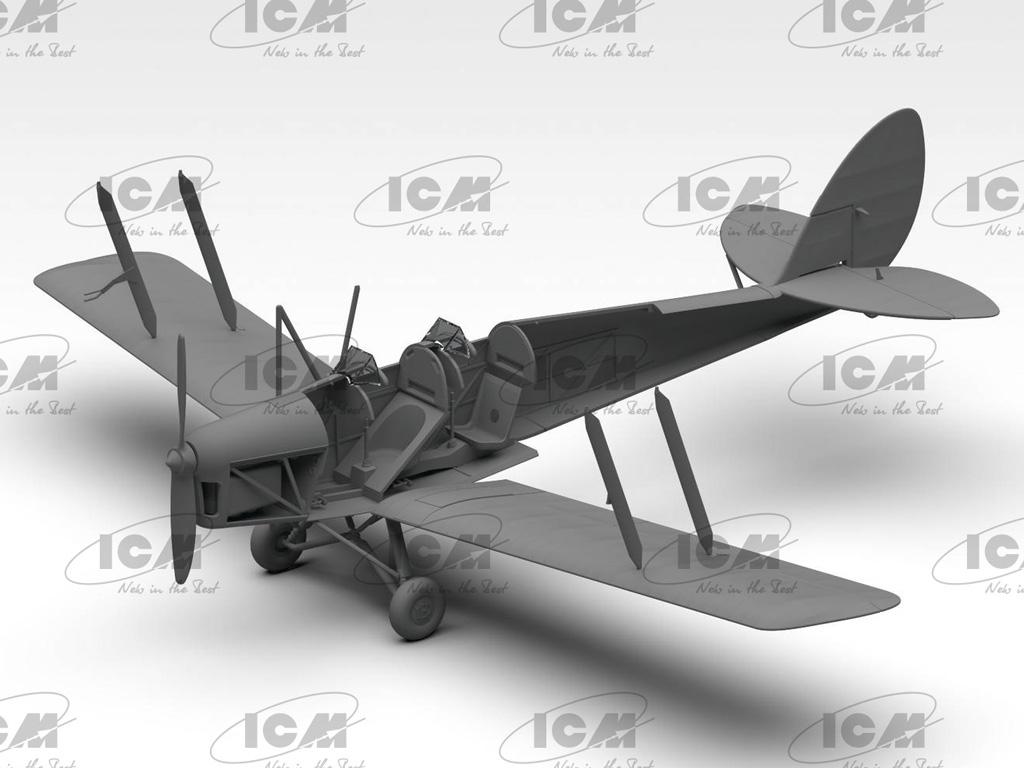 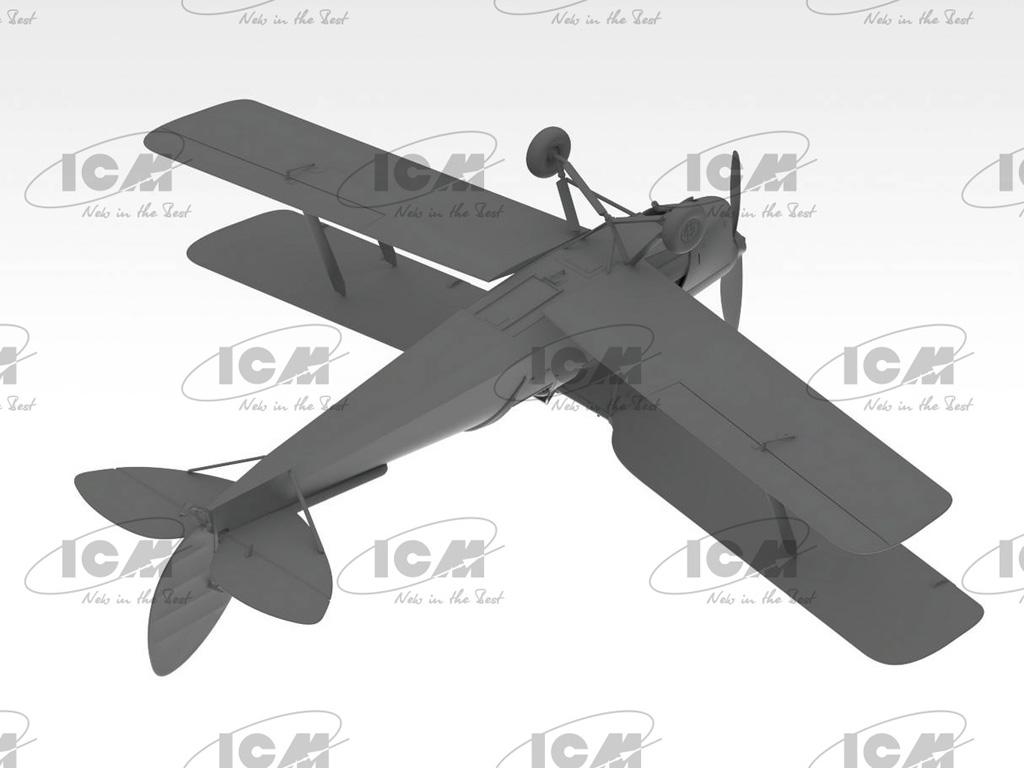 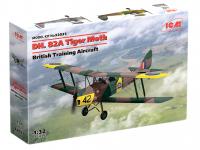 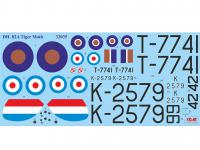 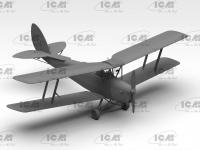 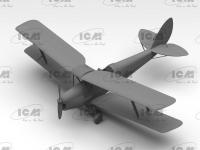 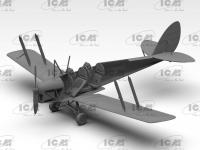 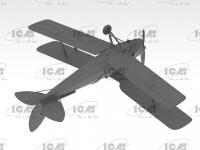 The de Havilland DH. 82 Tiger Moth is a 1930s British biplane designed by Geoffrey de Havilland and built by the de Havilland Aircraft Company. It was operated by the Royal Air Force (RAF) and many other operators as a primary trainer aircraft.

The Tiger Moth remained in service with the RAF until the late 1950s. Many of the military surplus aircraft subsequently entered into civil operation. Many nations have used the Tiger Moth in both military and civil applications.

A total of 8868 aircraft were produced.