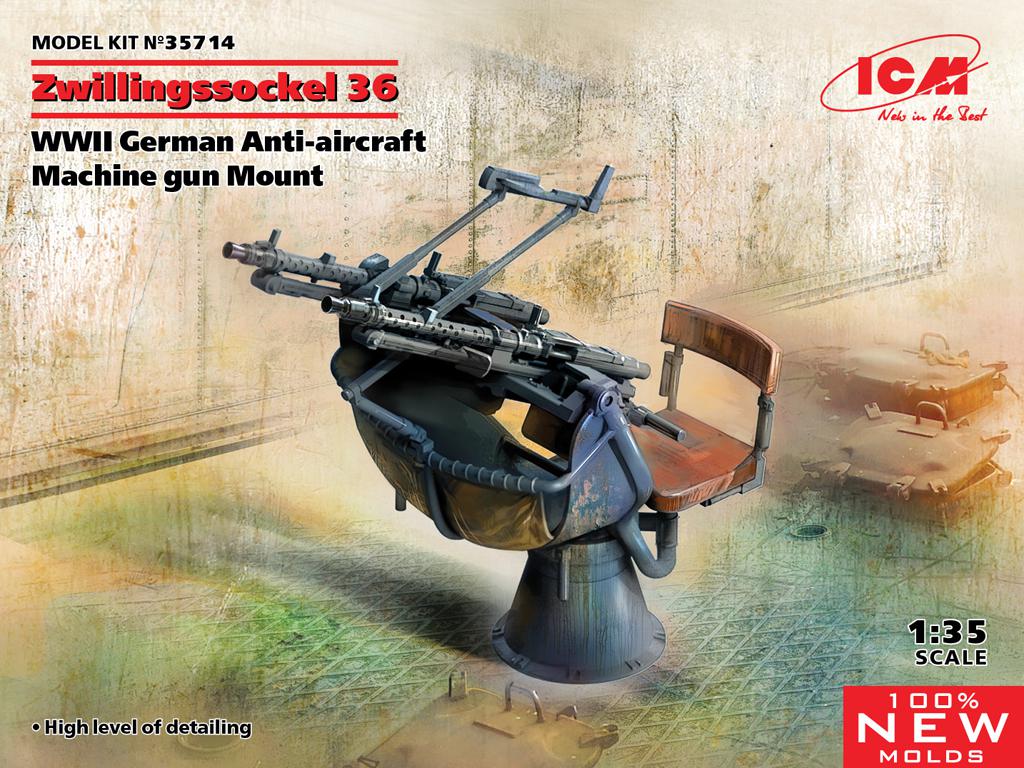 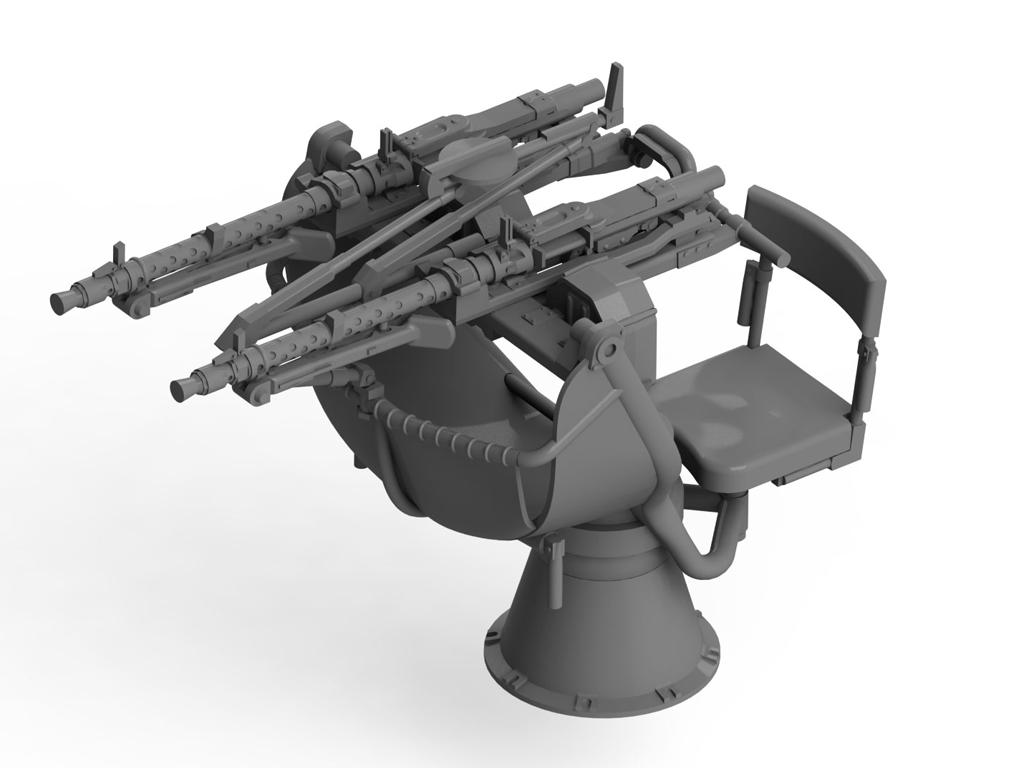 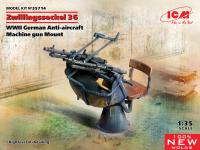 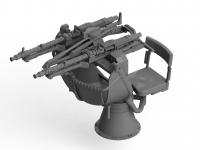 These installations were used by the Wehrmacht to defend troops on the march from air attacks and to support the advancing infantry. They were originally installed on the special trailer “IF5” and Stoewer, BMW cars (type Kfz 1) in the initial period of the war, also later in the bodies of trucks and as fixed firing points. A comprehensive restoration was carried out with a complete disassembly, defect identification, restoration of damaged elements and manufacturing according to the old technical conditions of the missing elements (tarpaulin, crushed leather seat cushions and paneling of partitions).

Very rare, there is information about the presence of 10 such turrets in different state of preservation in private and museum collections, one is known in perfect intact state (Technical Museum, Germany), professionally restored, except for the proposed one. 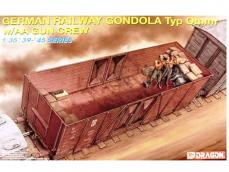