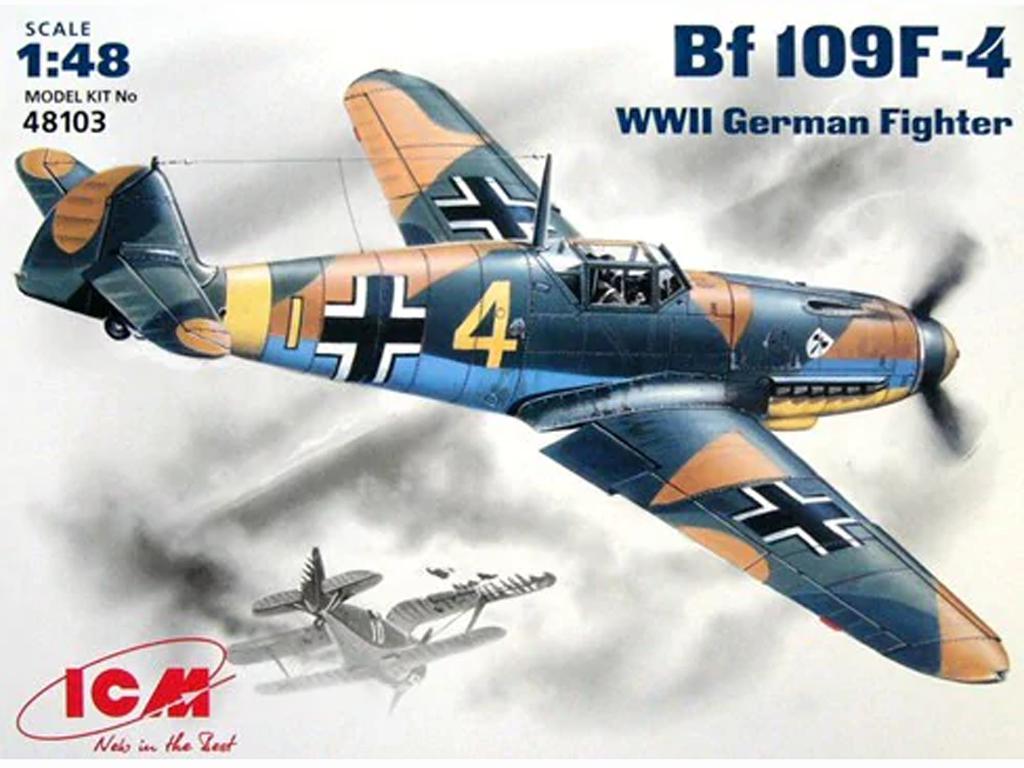 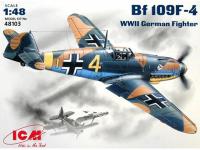 From ICM brand to scale 1/48 for mounting and painting.

Surely the most famous hunt German of the II World War is the Messerschmitt BF 109.

The varying BF 109F designed in the spring of 1940 became the better hunt of that period.

This new model possessed a DB motor 601E more potent and many improvements in the aerodynamics.

For all this, the BF 109F became the base of the German aviation during the Barbarossa operation.

These magnificent hunts participated in big air battles from the peninsulas of Kola until that of Crimea. 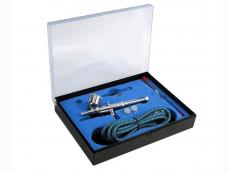 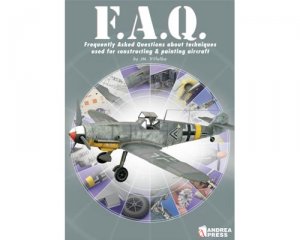