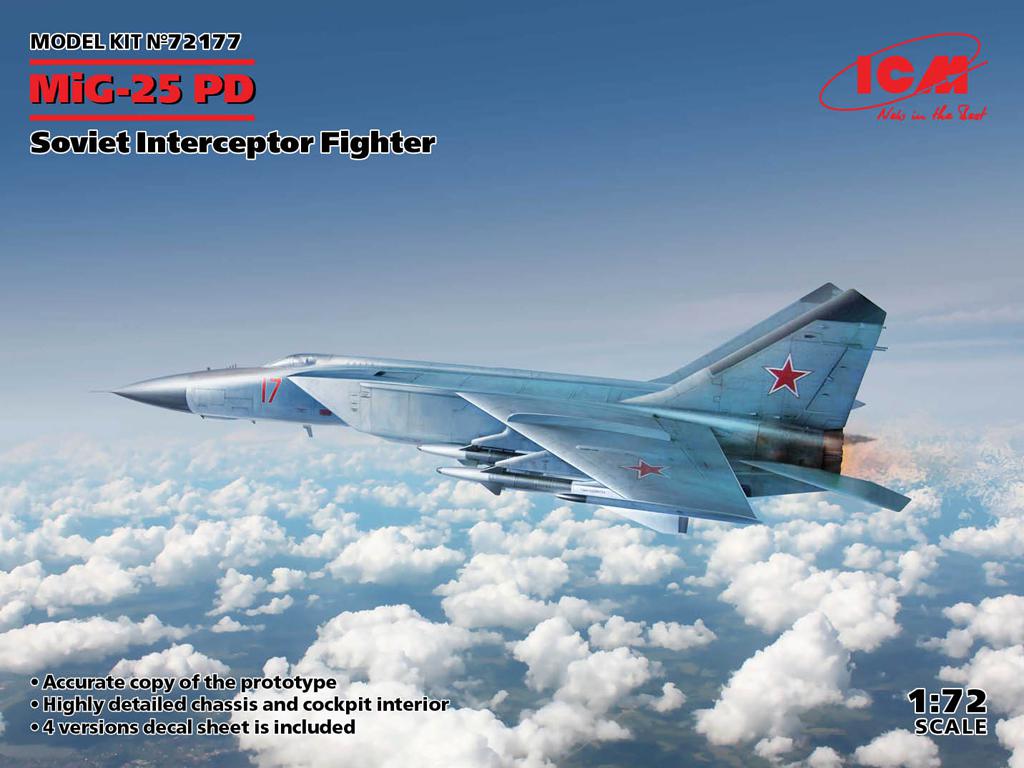 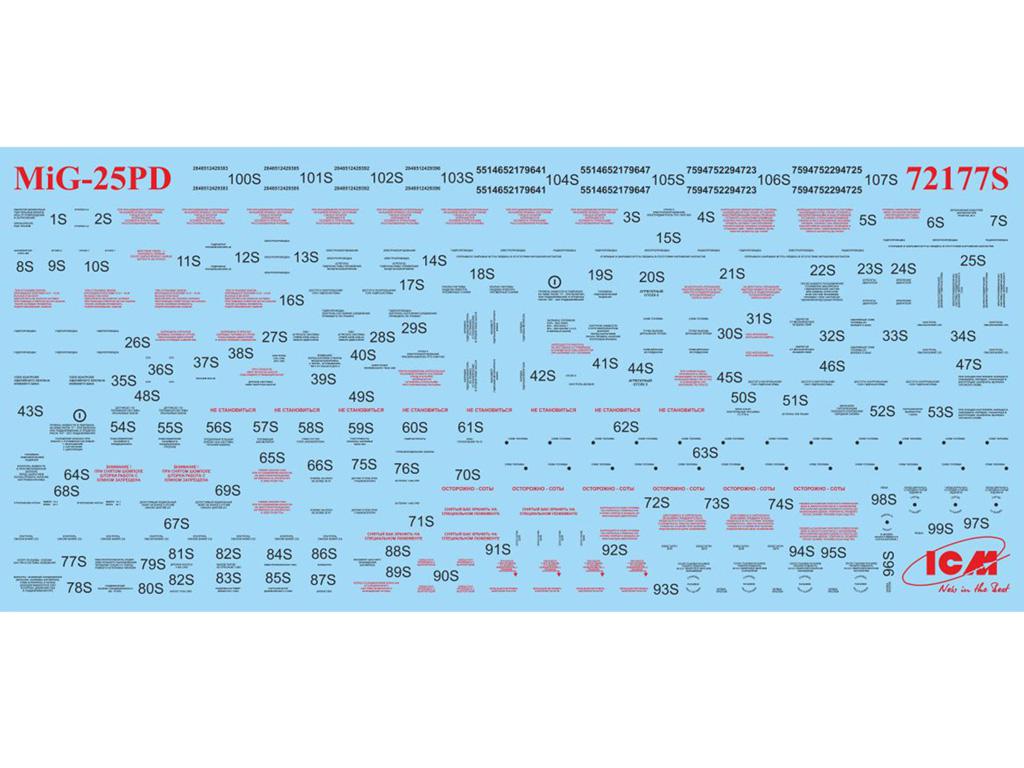 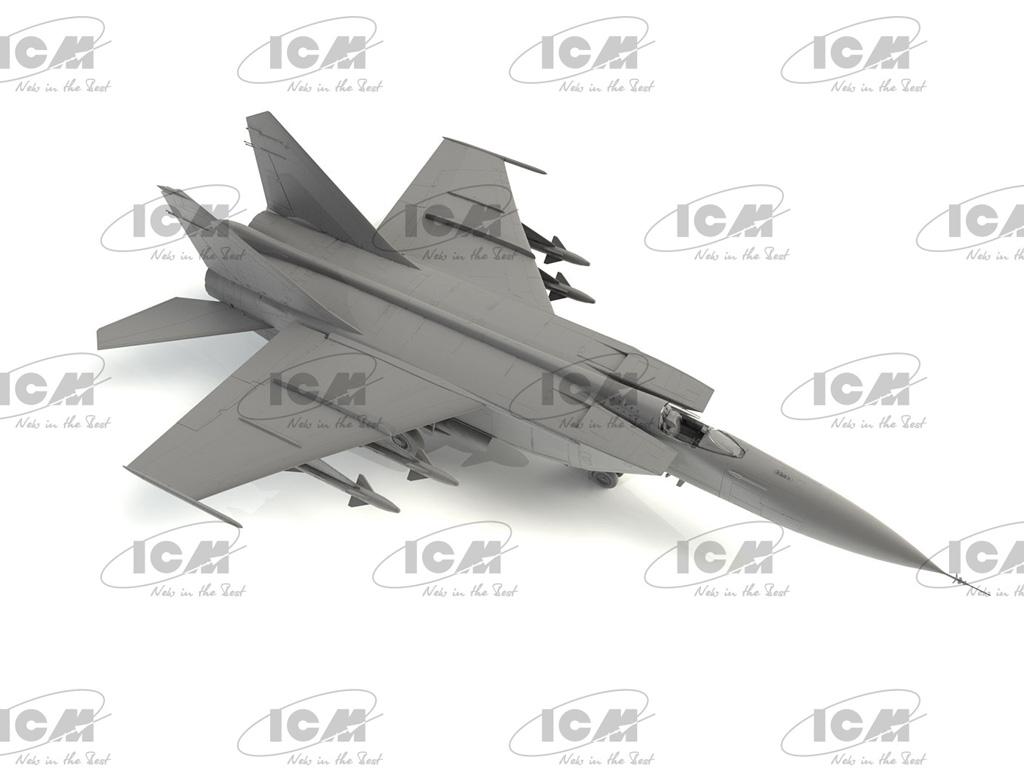 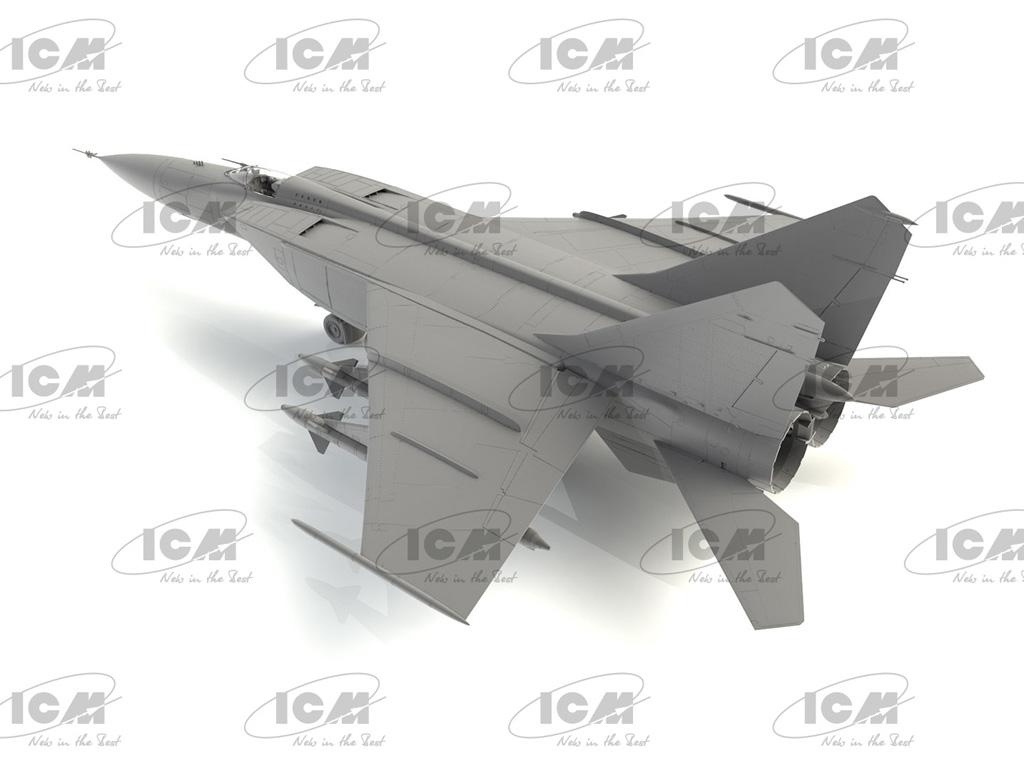 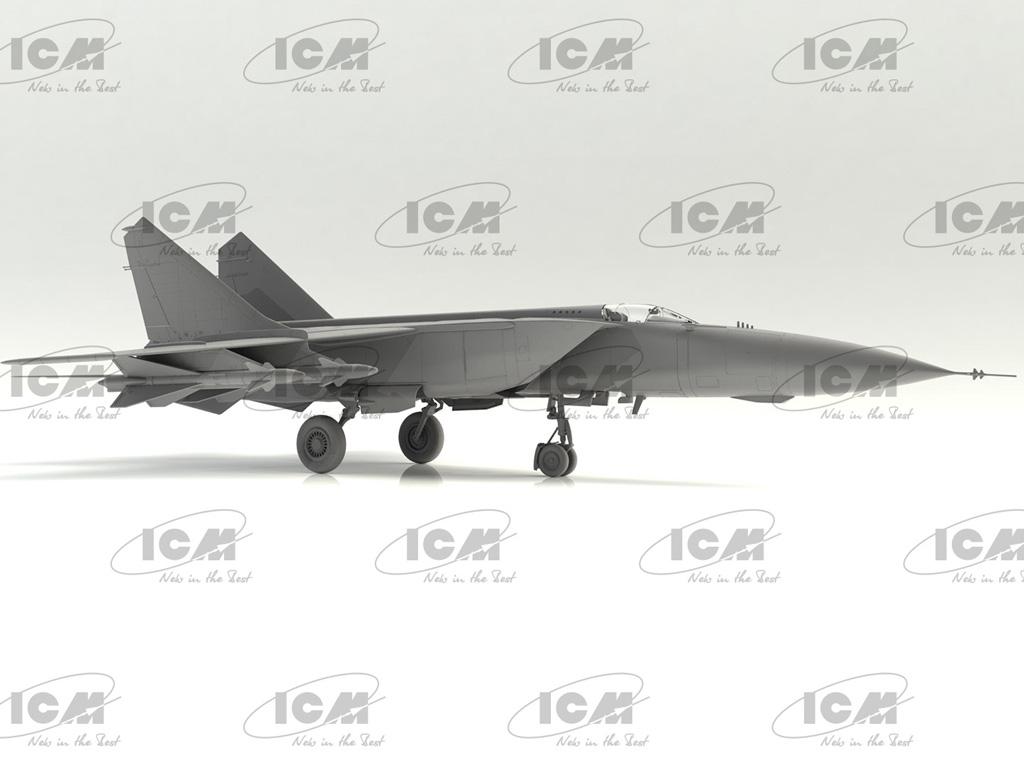 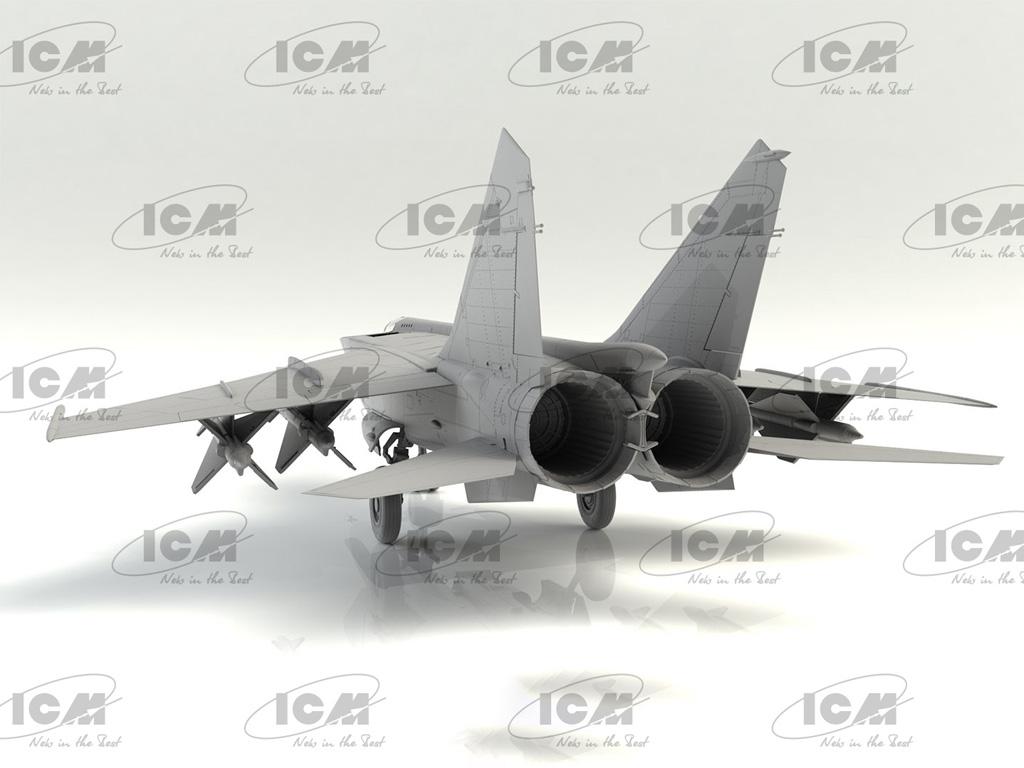 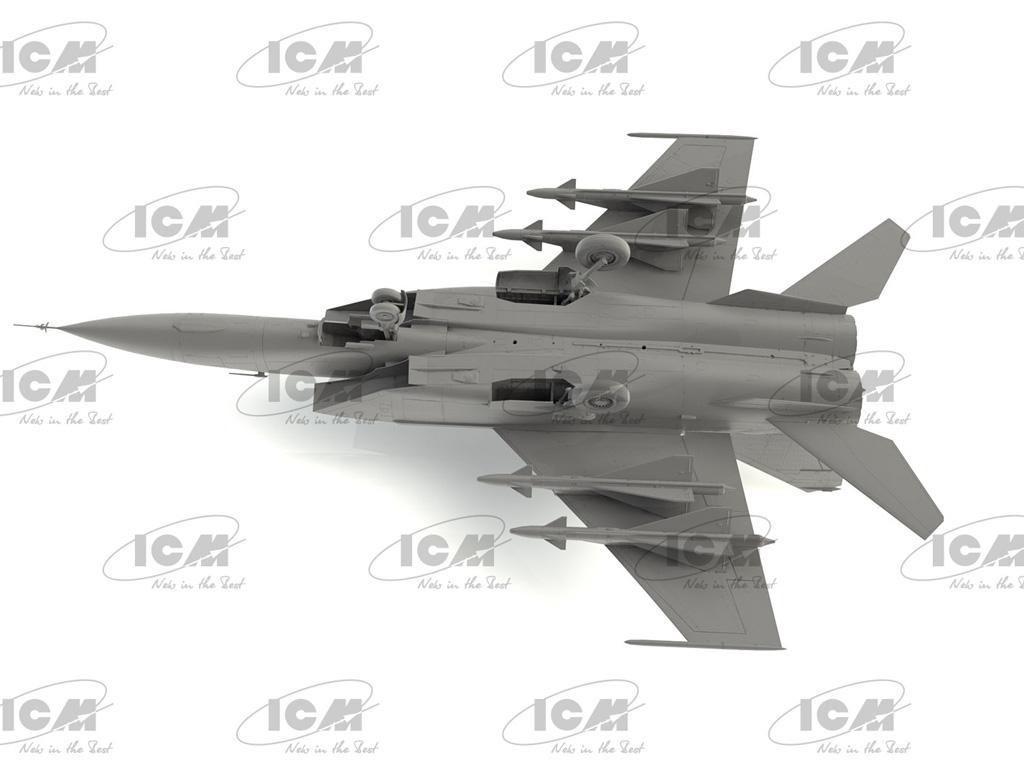 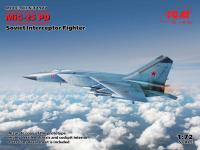 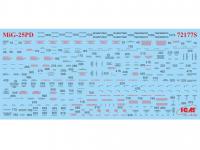 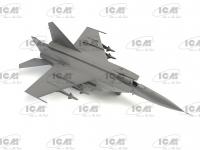 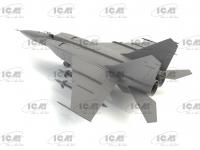 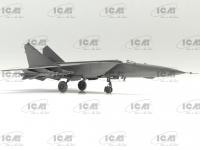 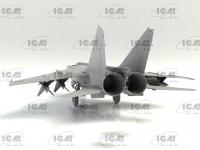 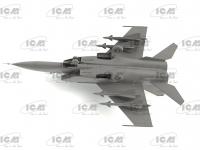 In the end of 60s the Mikoyan Design Bureau was developed the world’s first interceptor fighter with speed of Mach 3 – the MiG-25.

Modification MiG-25PD with improved avionics and missile weapons was produced since 1978. In late 70s and 80s it was the basic interceptor fighter of the USSR antiaircraft defense.

These perfect planes served in Soviet (later – Russian) Air Force, and were delivered to Iraq, Syria and Libya.