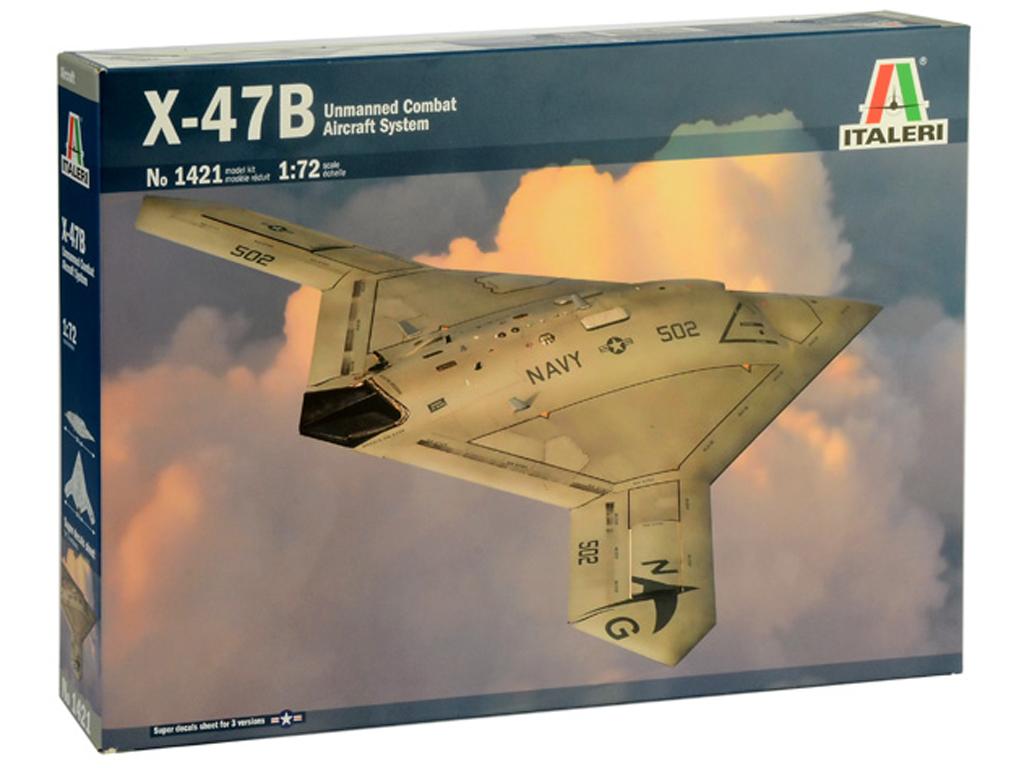 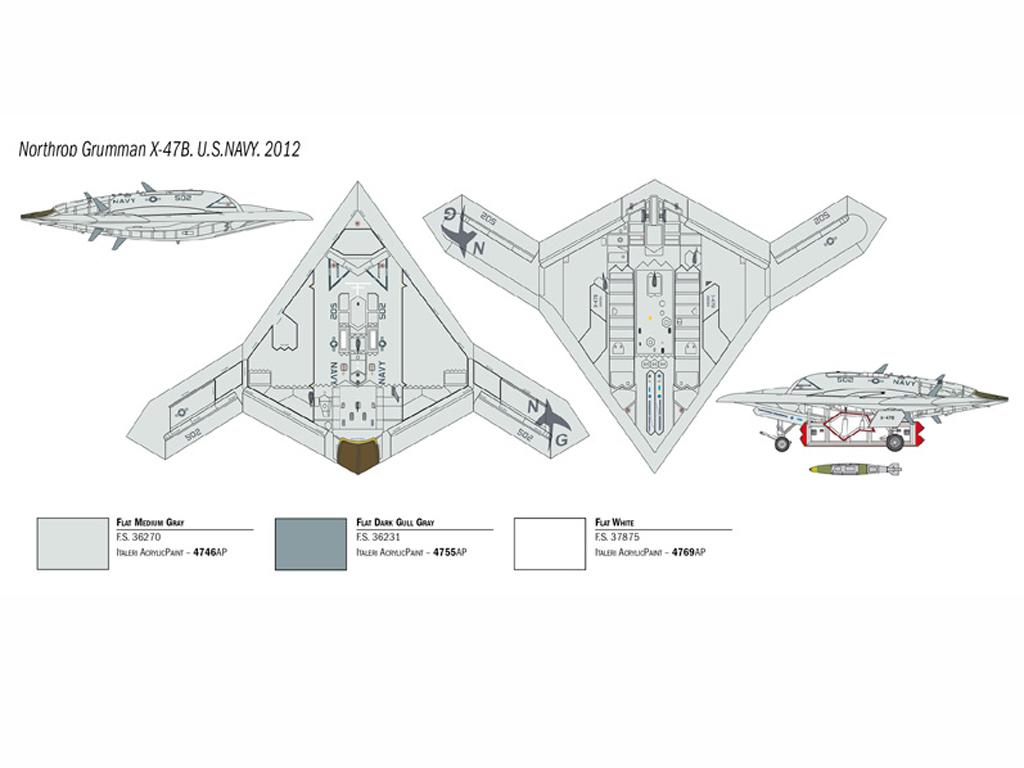 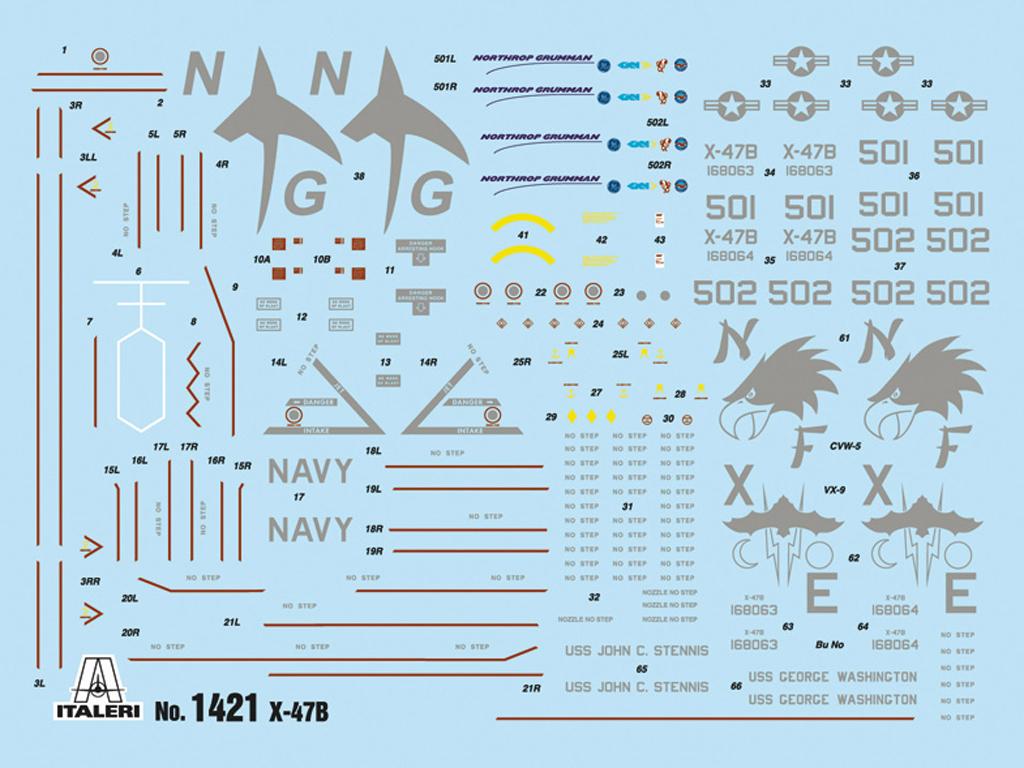 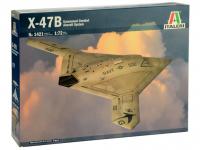 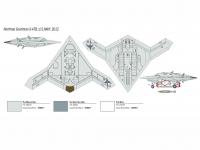 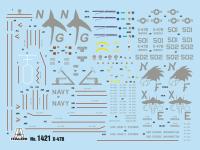 The Northrop Grumman X-47B is an demonstration unmanned combat air vehicle (UCAV) expressly designed and developed to operate from the flight decks of the US Navy aircraft carriers. The X-47B flew for the first time in 2011 and has performed, in the following years, several operational tests completed in 2015. The X-47B was used in the test cycles on board the U.S.S aircraft carrier George H.W. Bush (CVN-77) and it performed take-off, landing, air-refueling duties.  To optimize the on board capability the X-47B is equipped with folding wings in order to minimize the space on the over crowded flight decks of the aircraft carriers.  It is equipped with a Pratt & Whitney turbofan engine that guarantees subsonic performance and in its two loading bays it can provide an offensive load of over 2,000 kg