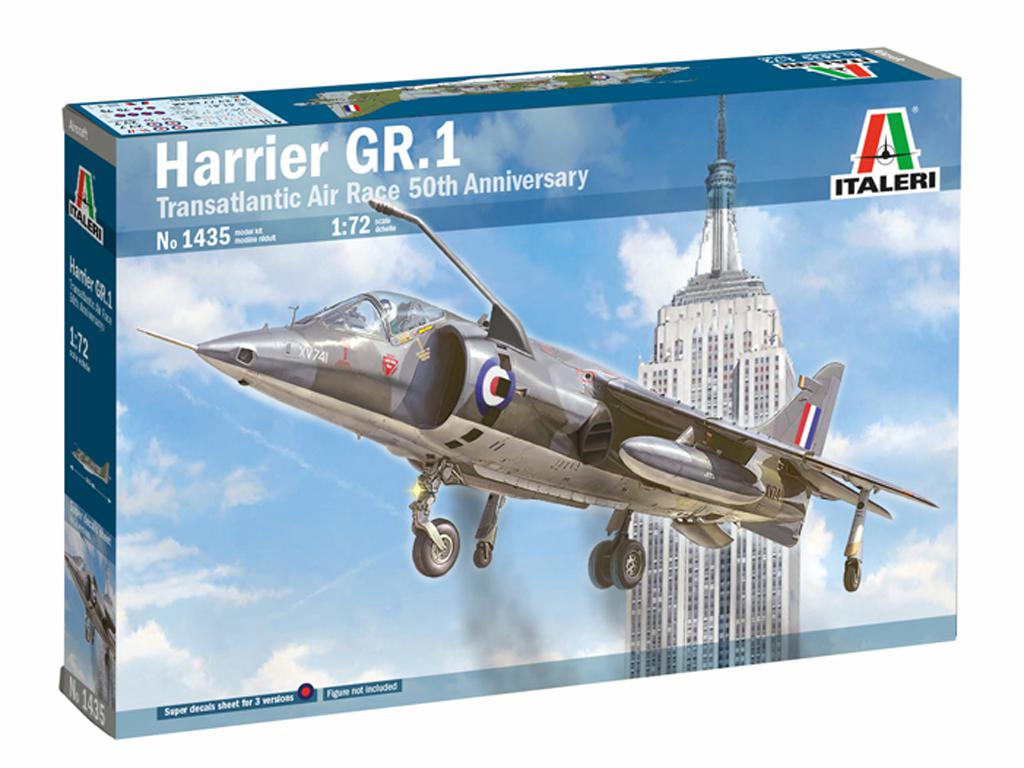 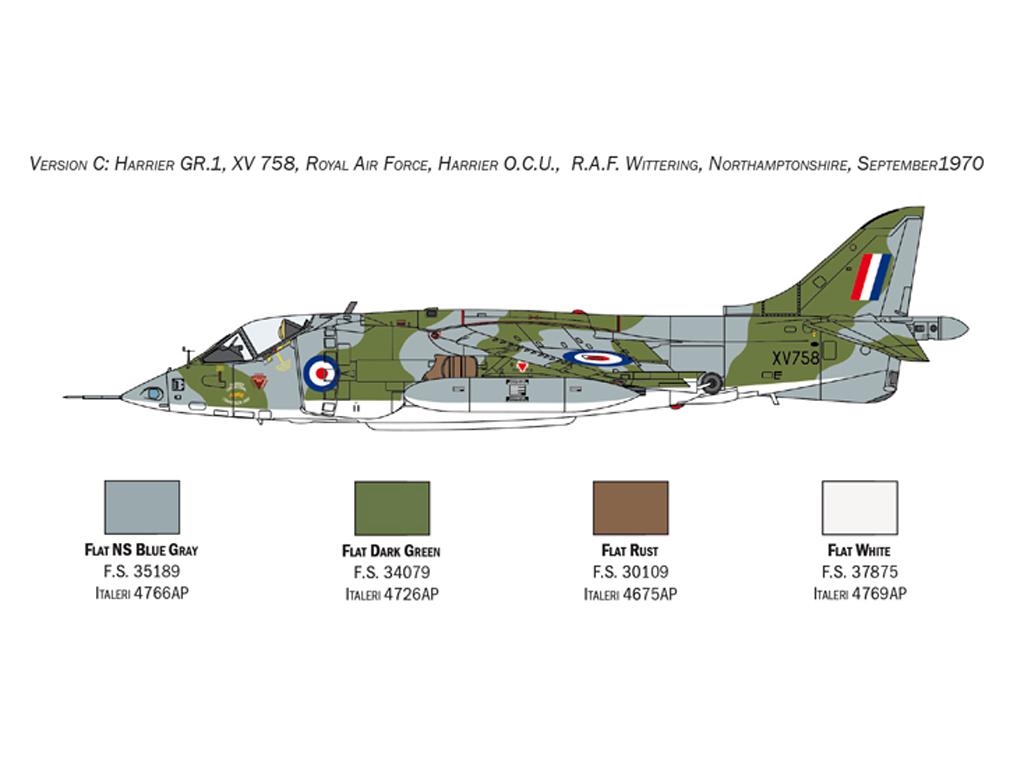 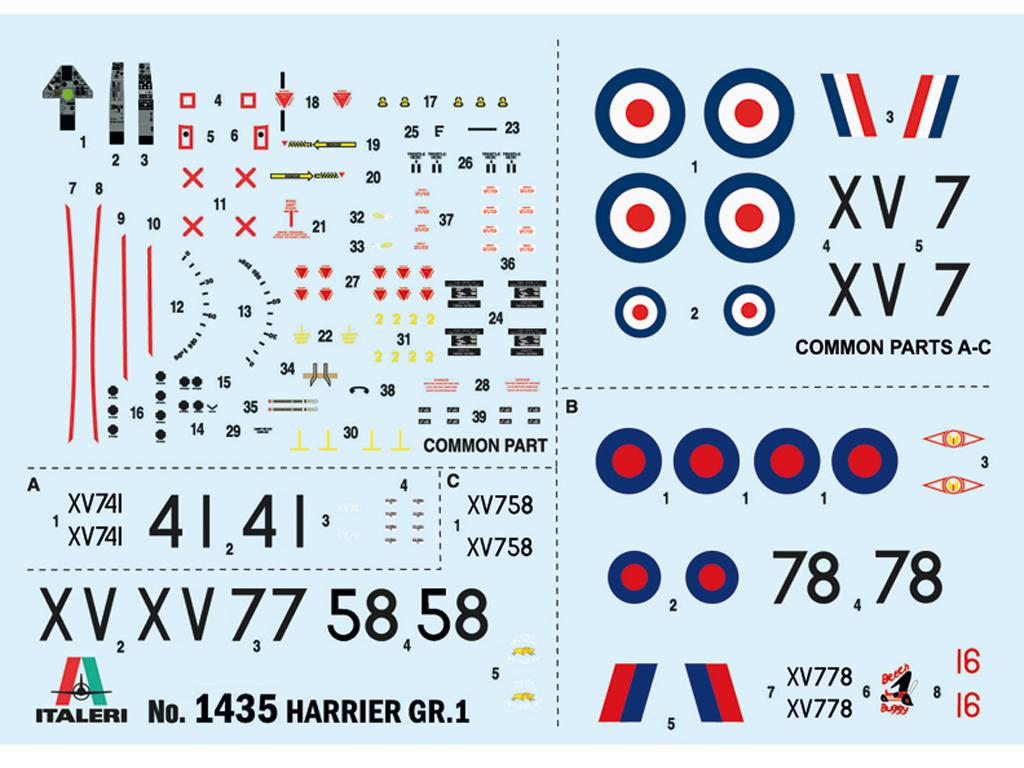 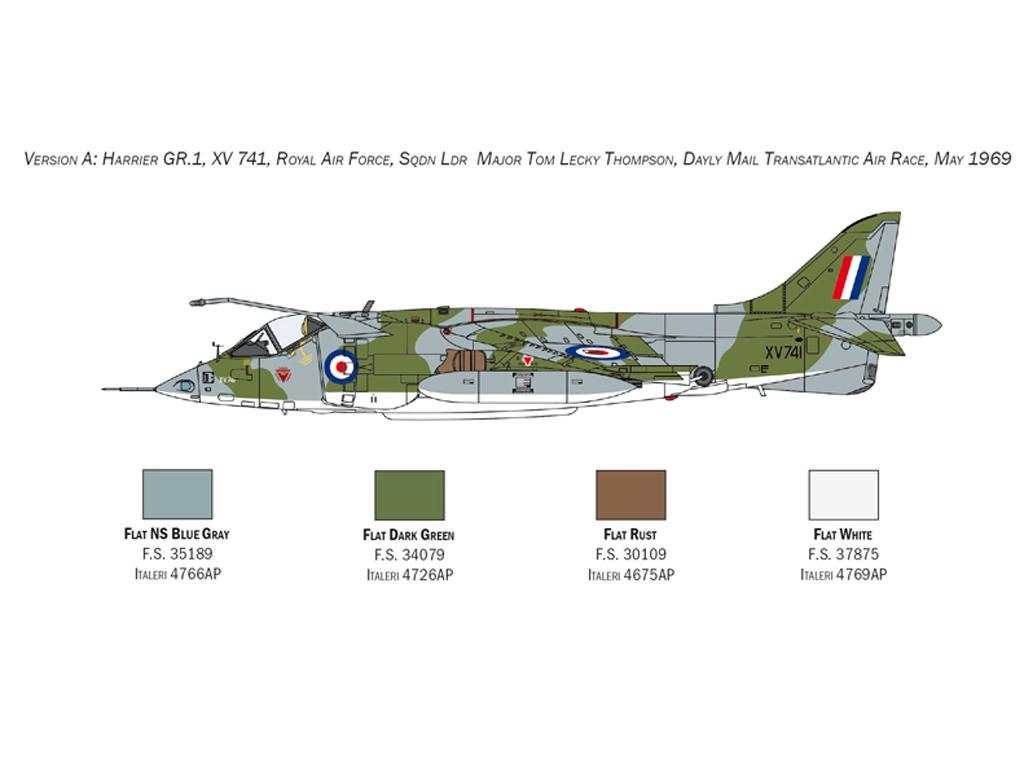 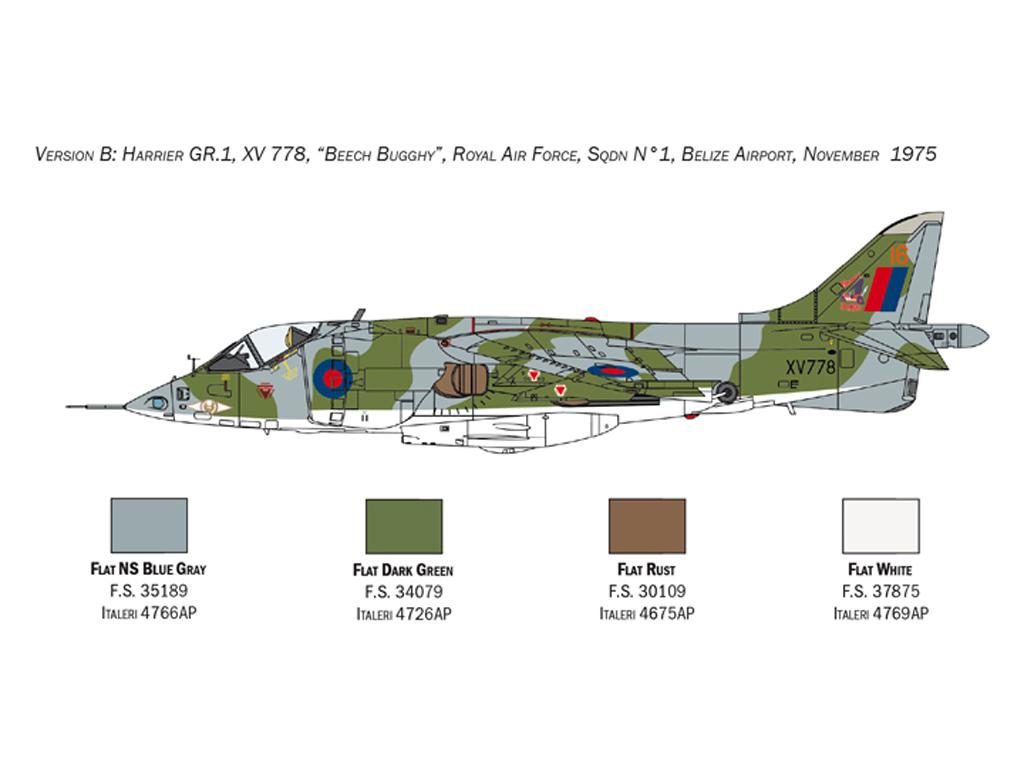 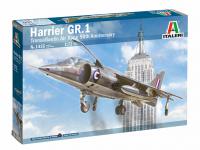 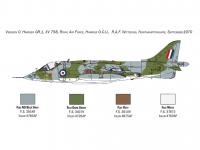 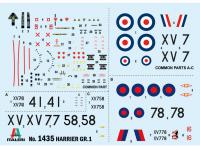 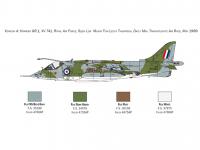 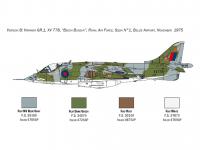 The Harrier is probably the most famous aircraft with vertical/short takeoff and landing capabilities of military History.

Designed and developed by the British manufacturer Hawker Siddeley in the sixtiex. T

hanks to its single Pegasus turbofan engine and the adoption of four vertical nozzles for directing the thrust generated, the Harrier immediately obtained a great success.

Widely used by the British Royal Air Force, the Harrier Gr. 1 is also known to have won a race competition. It participated to the Daily Mail Trans-Atlantic Air Race between London and New York held in May 1969 to commemorate the 50th Anniversary of the first trans-atlantic crossing.  The Harrier Gr 1 performed the distance between the Post Office Tower in London and the Empire State Building in New York scoring the best overall time.