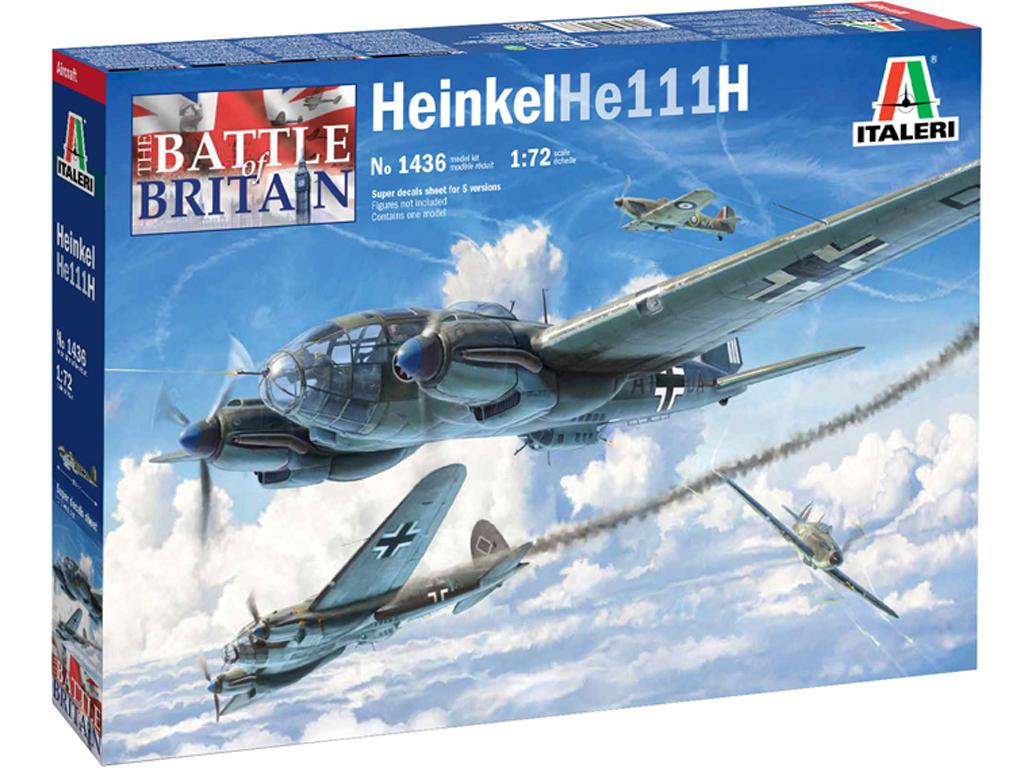 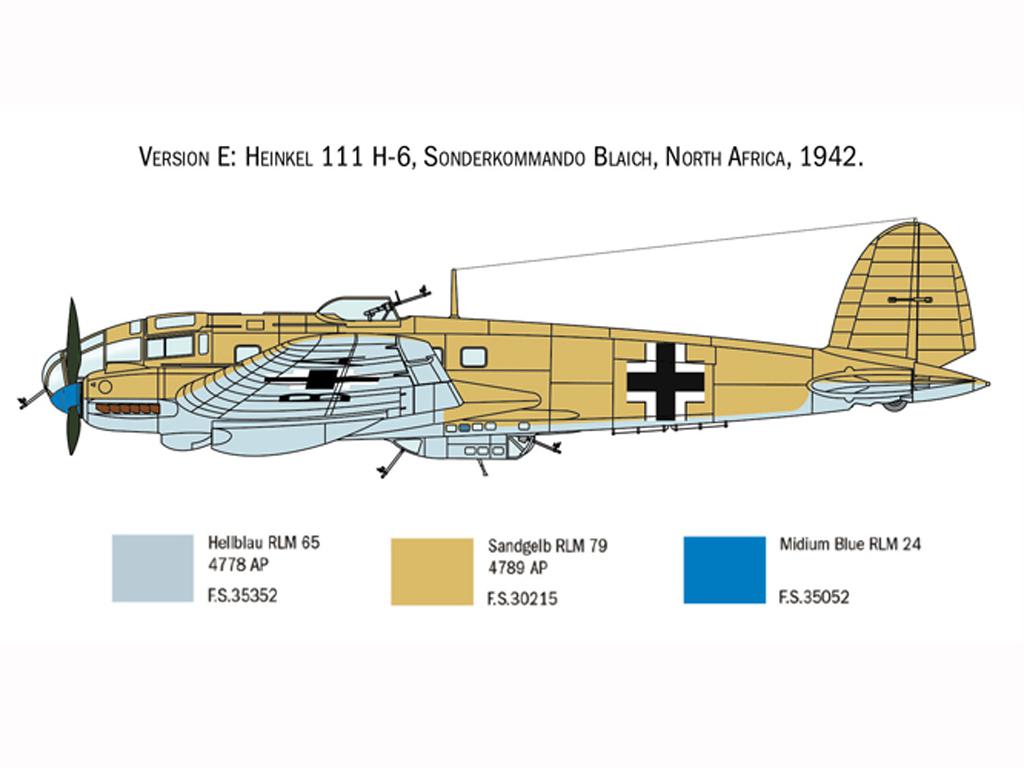 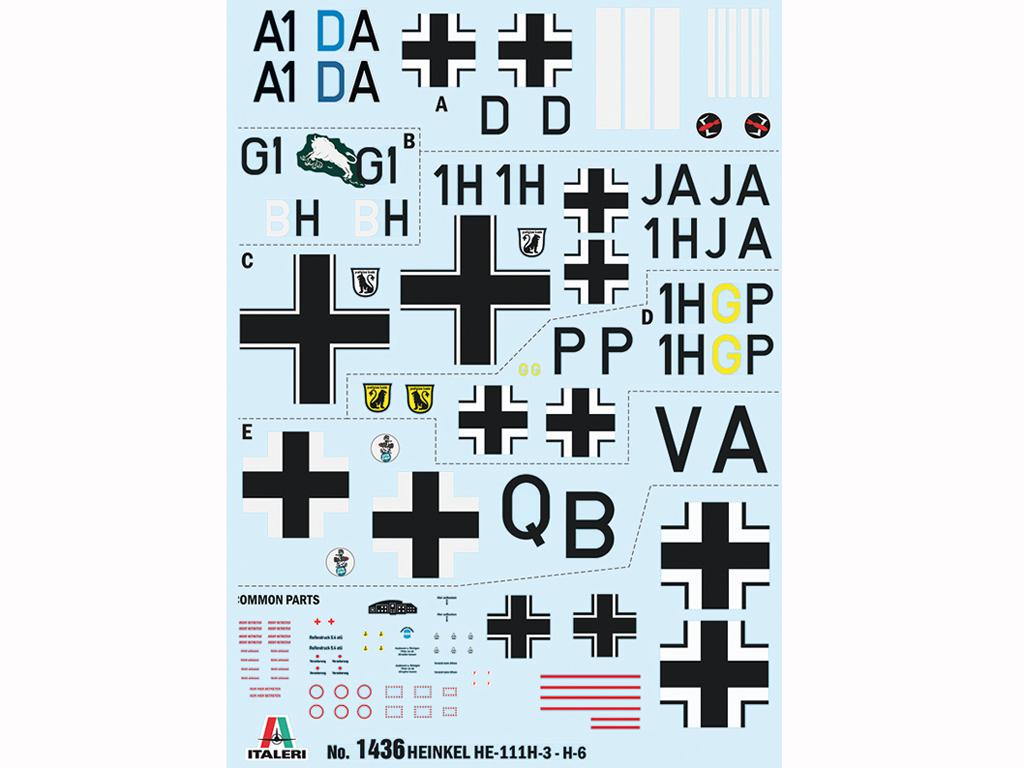 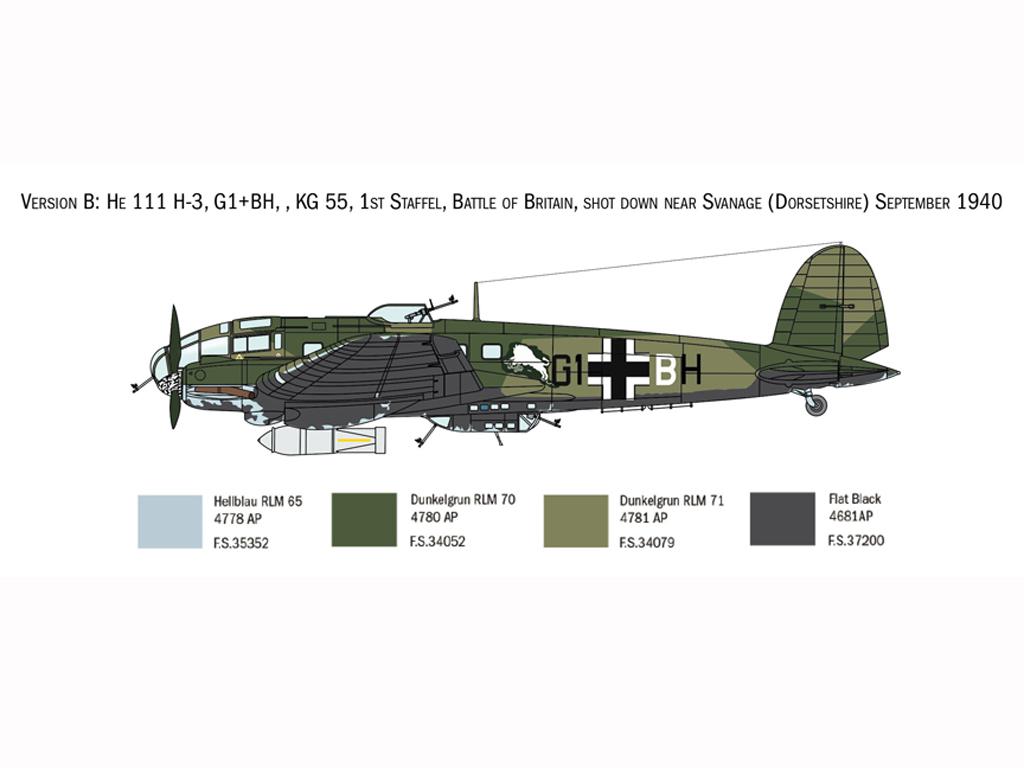 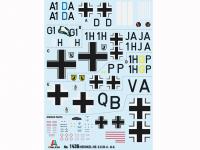 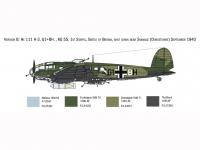 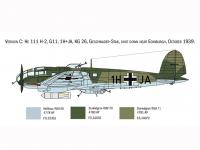 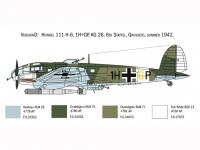 The medium bomber Heinkel He-111 formed the backbone of the Luftwaffe bomber squadrons during the early stages of the Second World War.

It was characterized by the adoption of two engines, like many other aircraft with similar features of the time, but also by the introduction of innovative solutions such as the all-metal frames.

Easy to identify due to the distinctive fully glazed nose, the wing and rudders profiles, the He-111 was widely used by Luftwaffe during the Battle of Britain in 1940.

During the years it was constantly improved and upgraded but became obsolete during the latter part of the war.