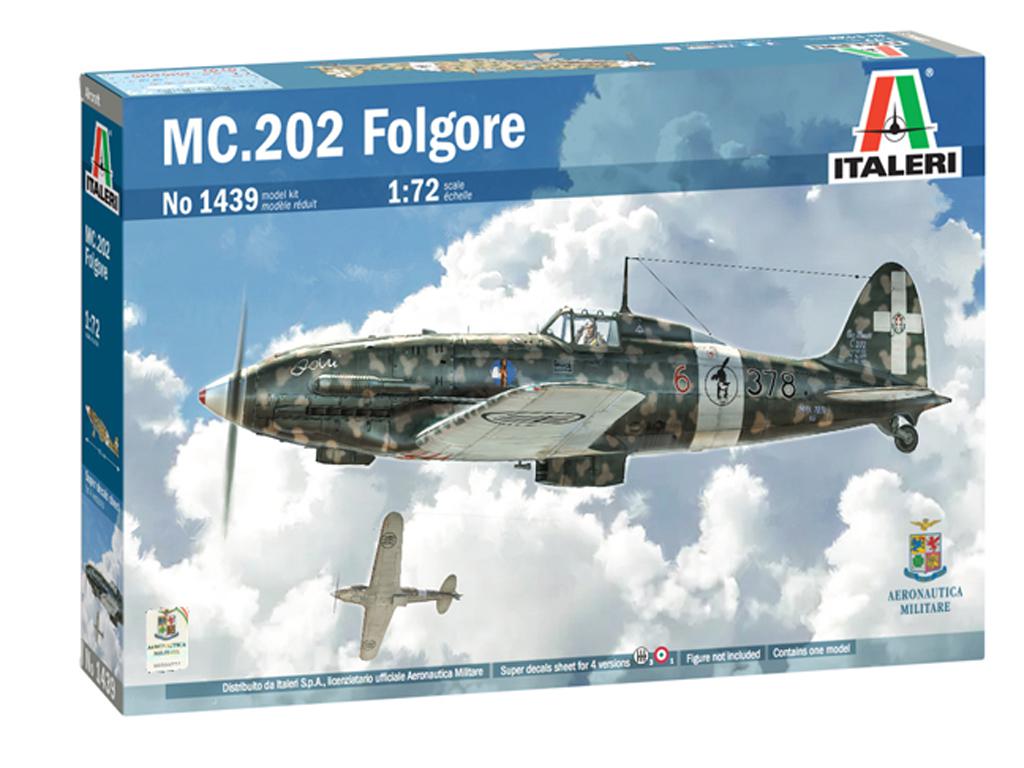 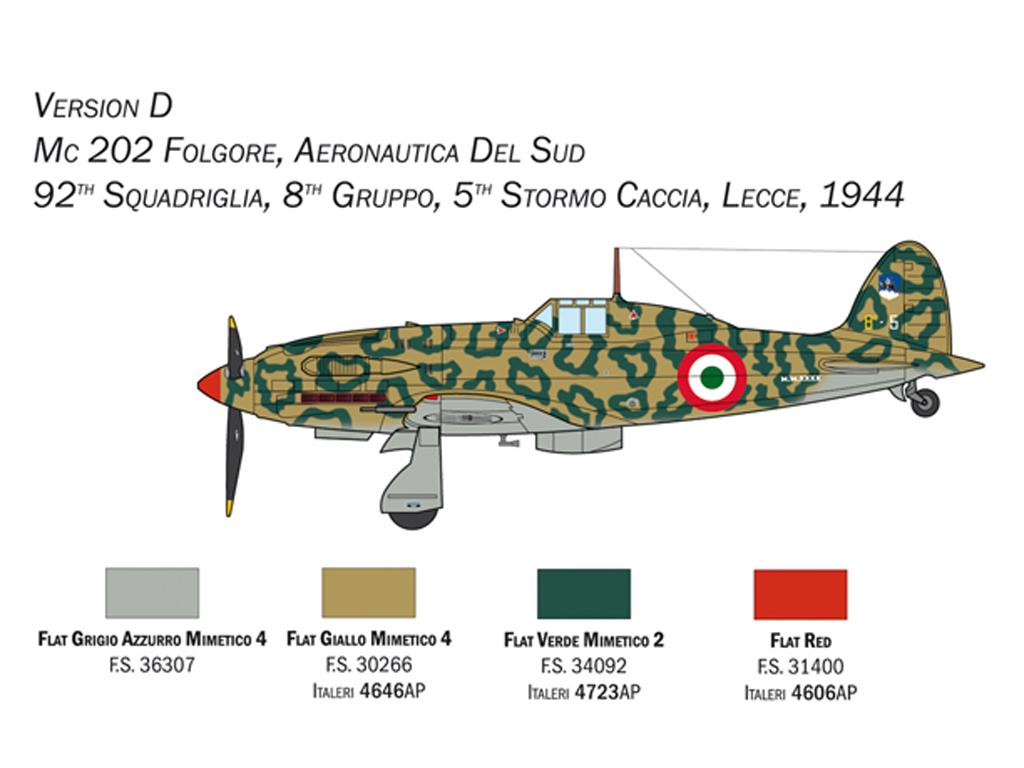 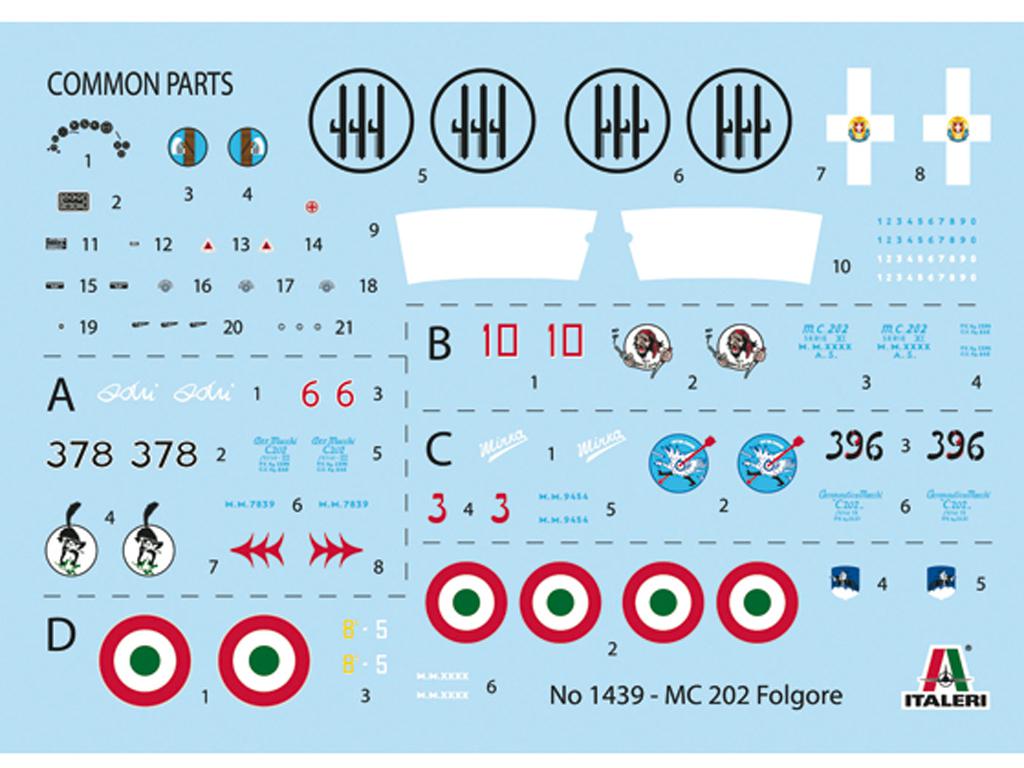 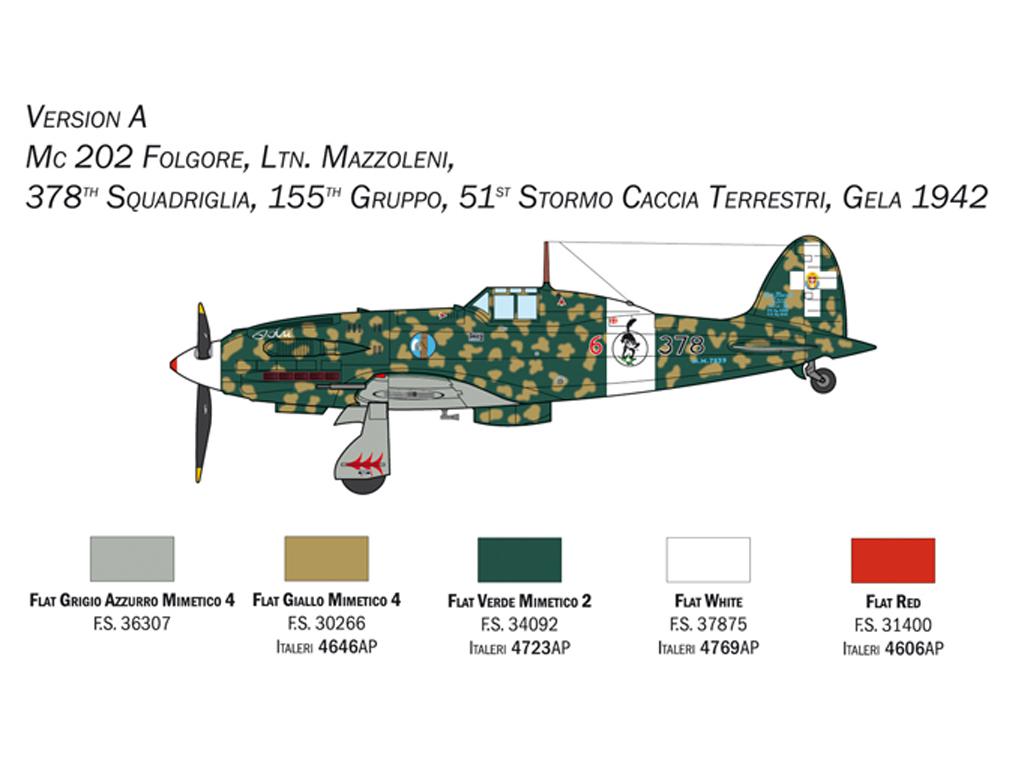 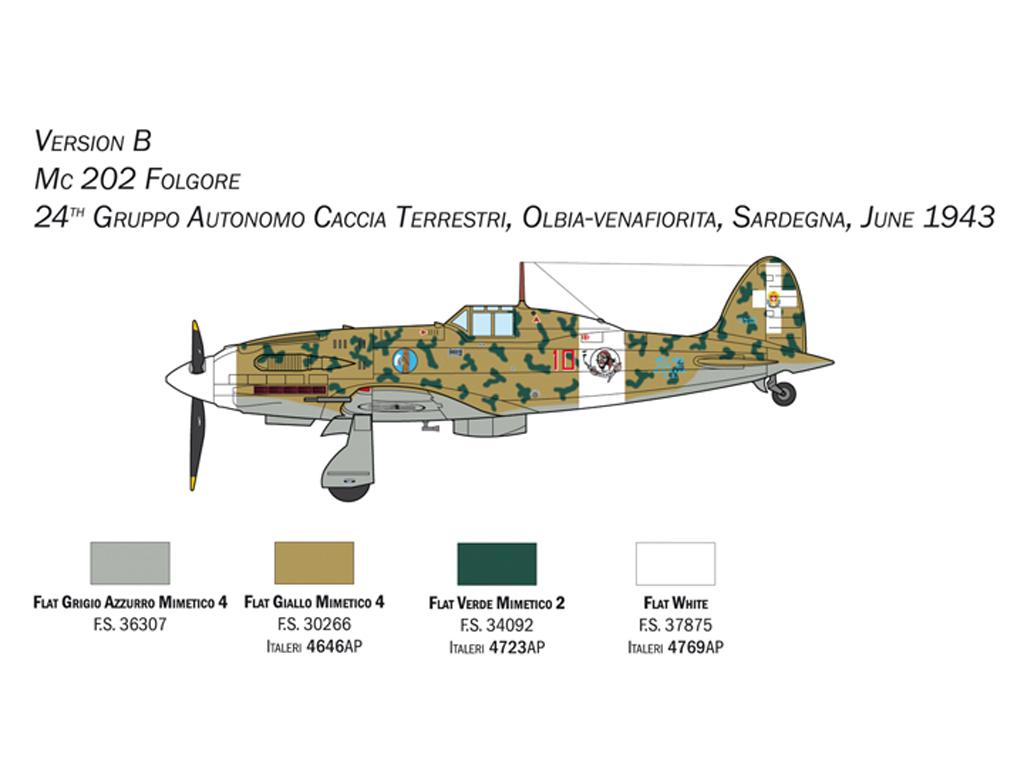 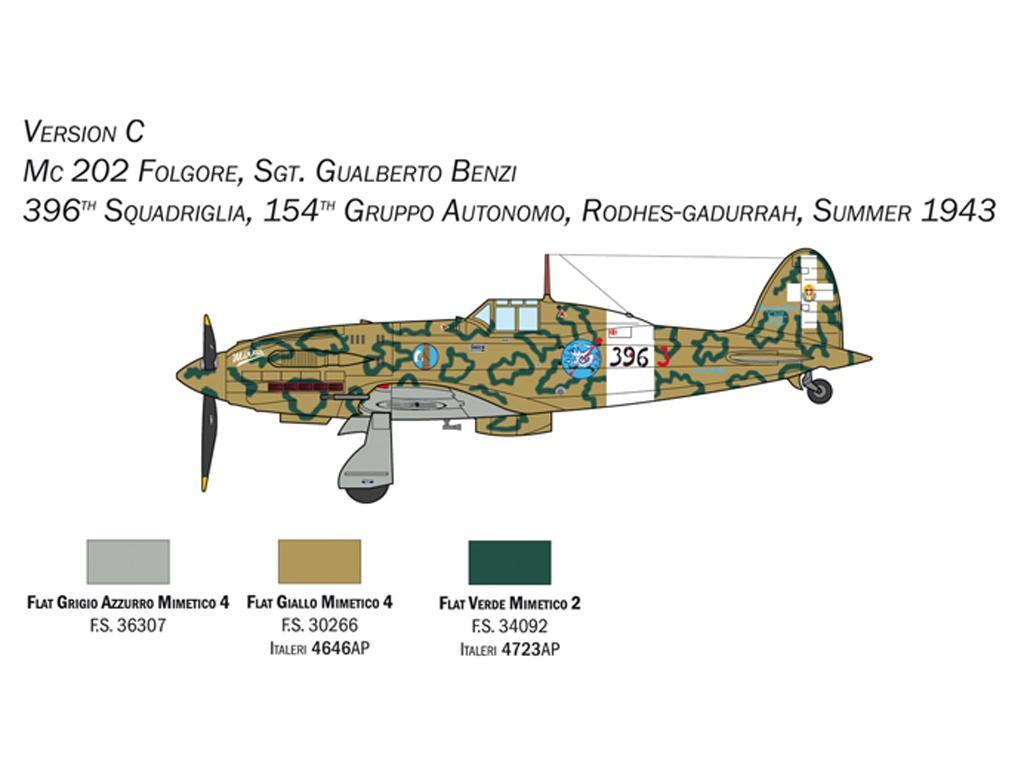 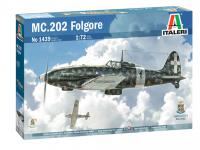 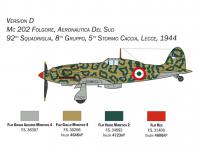 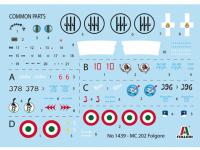 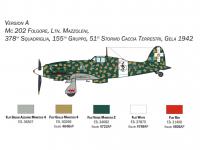 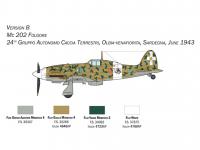 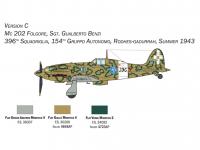 The introduction of the Macchi MC 202 Folgore was a significant development for the fighter squadrons of the Italian Regia Aeronautica. Stylishly designed from an aerodynamical perspective, it was fitted with the powerful German DB 601 engine produced under license by the Italian aeronautical industry. The engine and overall aeronautical performance of the aircraft provided the Regia Aeronautica with a fighter capable of actively engaging Allied fighters. The flight performance compared to the previous generation of fighters equipped with radial engines, such as the Fiat G-50 and the Macchi Mc-200, was in fact much better. Manoeuvrable and fast (it was able to reach 600 km h), it was armed, in the early versions, with two 12.7 mm Breda-SAFAT machine guns installed in the nose. Only in later versions were the armaments improved with additional machine-guns installed in the wings.