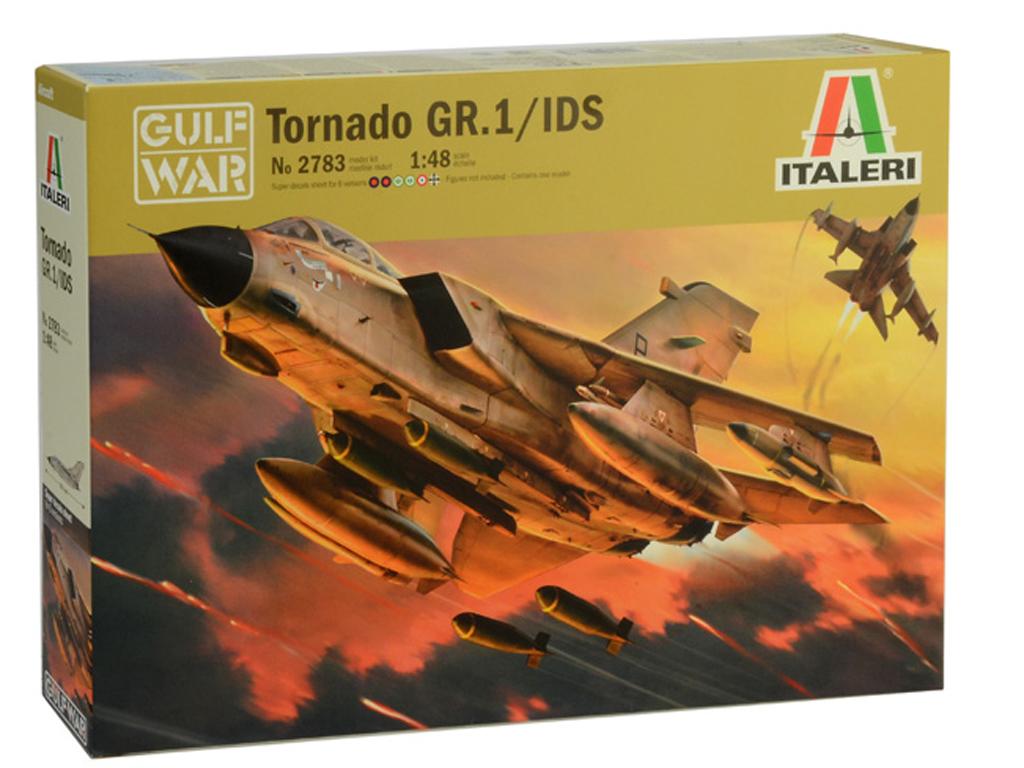 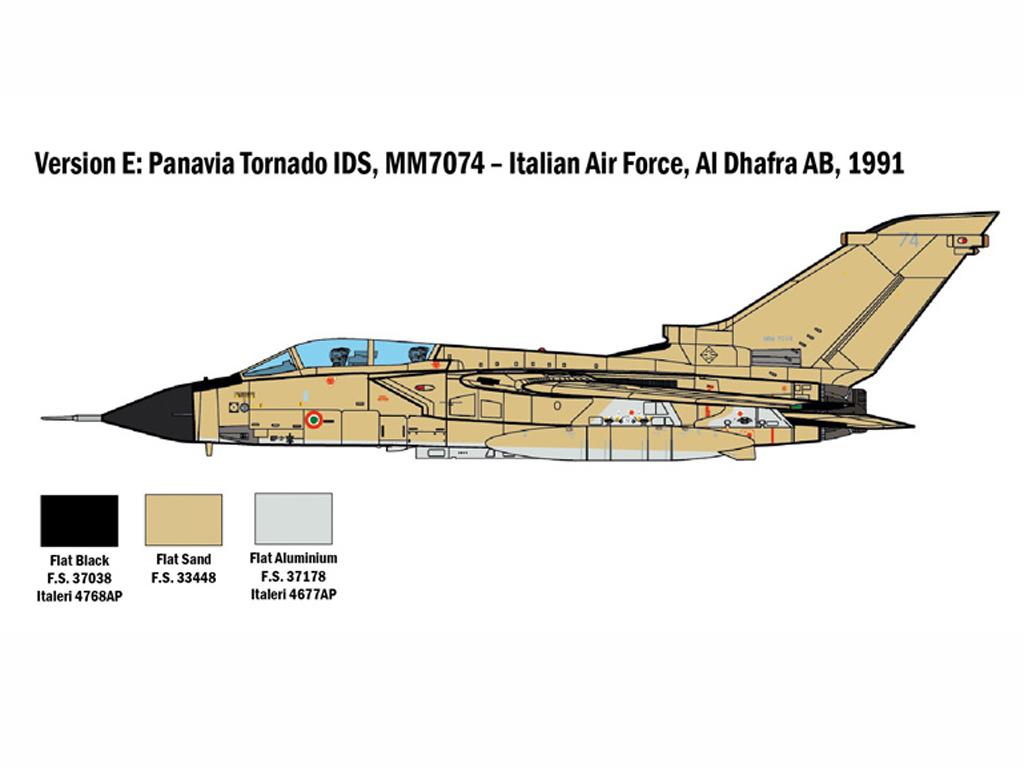 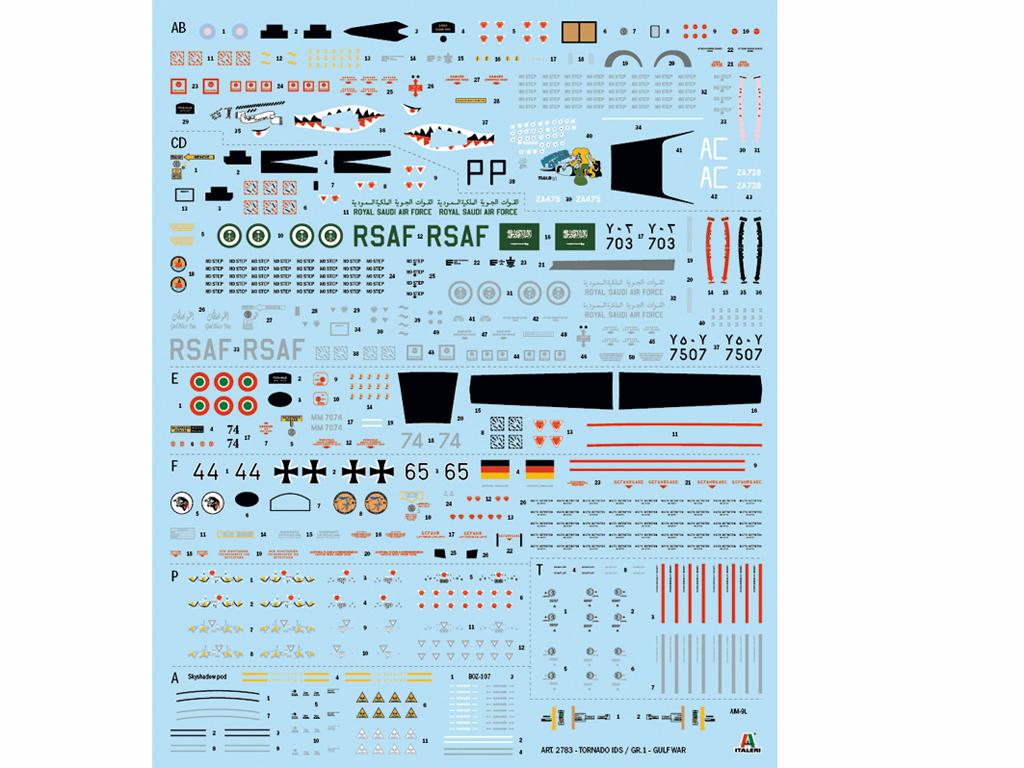 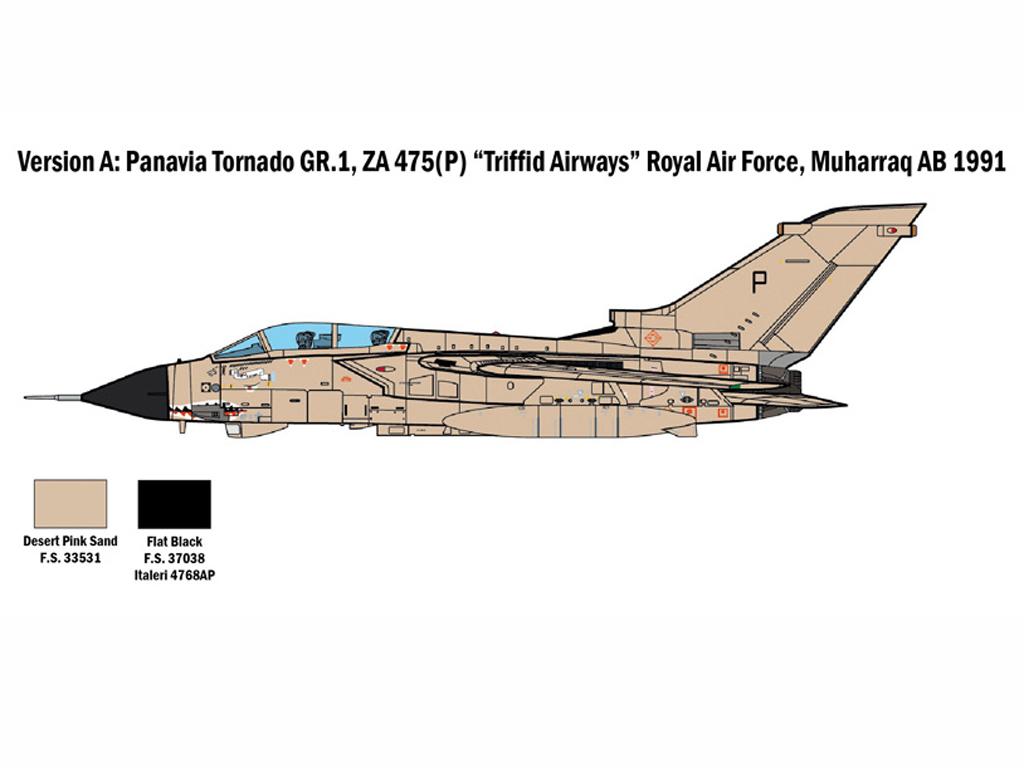 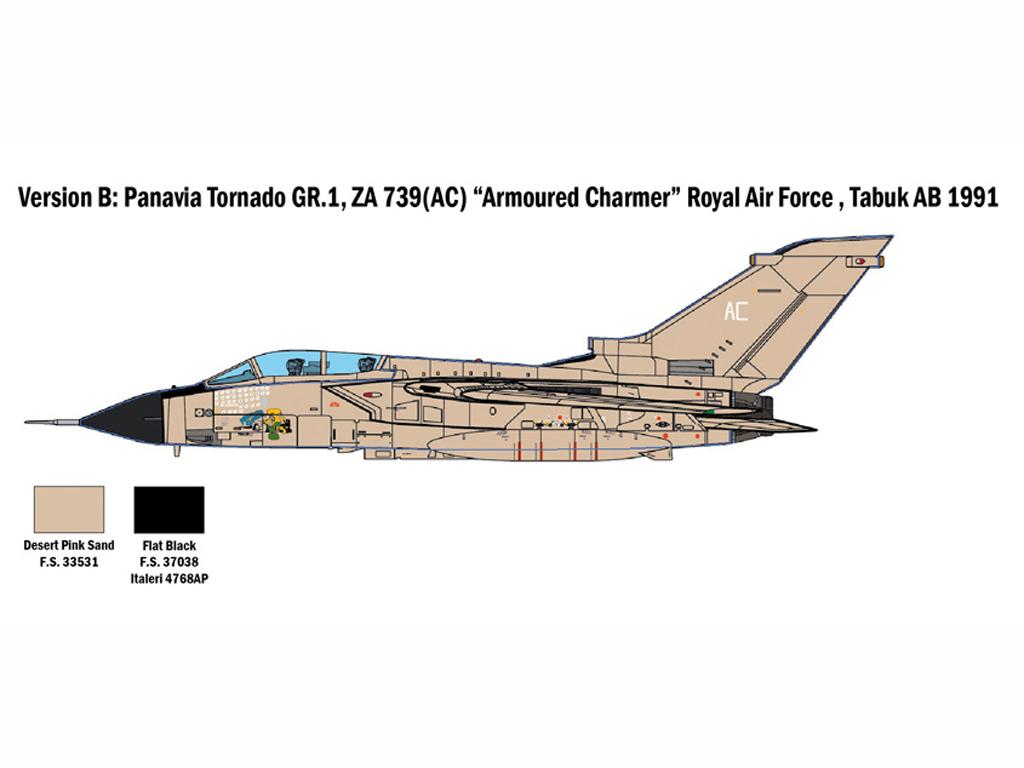 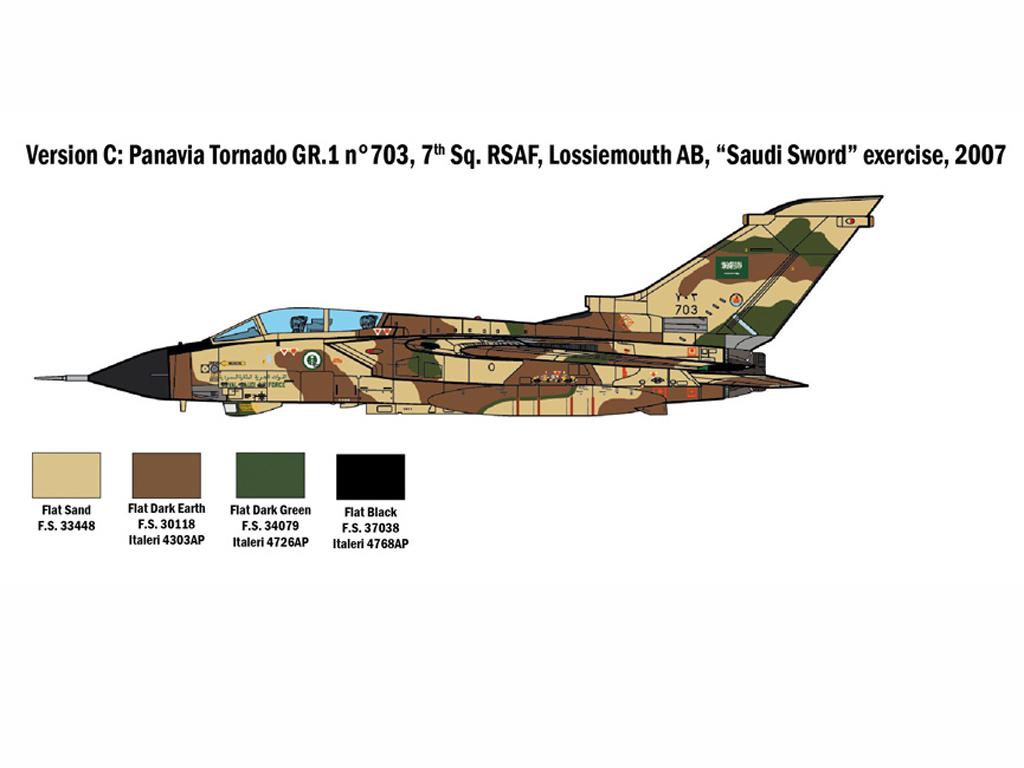 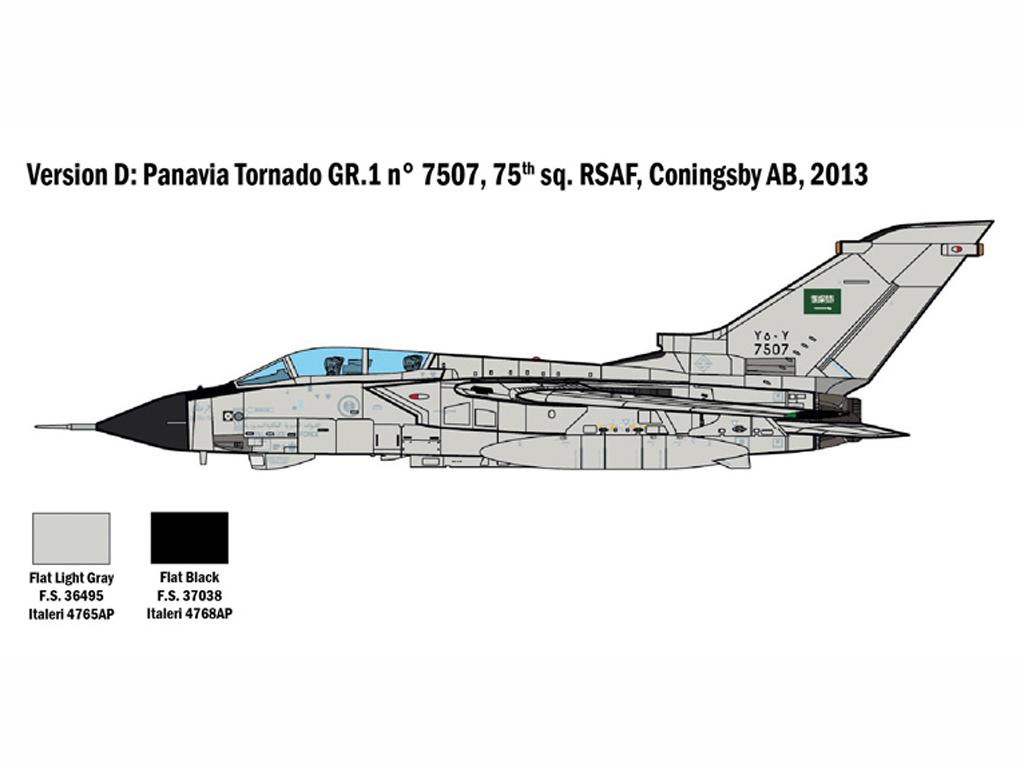 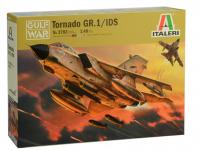 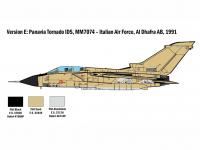 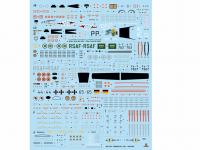 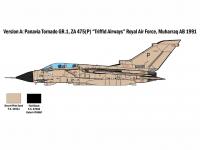 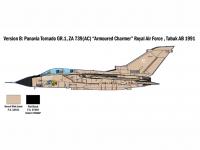 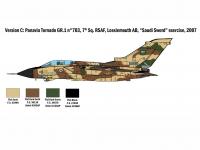 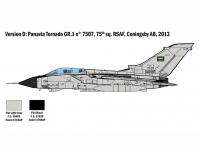 The multirole Tornado is a twin-engine combat aircraft with a variable-sweep wing. This kind of aircraft is the result of a joint development project carried out by British, German and Italian companies. Although during its lifetime it has been used for several purposes (ground attack, electronic combat/reconnaissance, interceptor), its main role has always been to perform low-altitude penetrating strike missions. Tornado can load and use a powerful and varied set of offensive weapons. Thanks to its two powerful afterburning turbofans, the Tornado can reach the max speed of Mach 2.2. The Tornado baptism of fire took place in 1991 during the Gulf War. More in detail, the air campaign of the Gulf War, in which the Italian Tornados IDS took part,  began on 17th January. The goal of the aerial bombing campaign was the suppression of military targets and infrastructures.