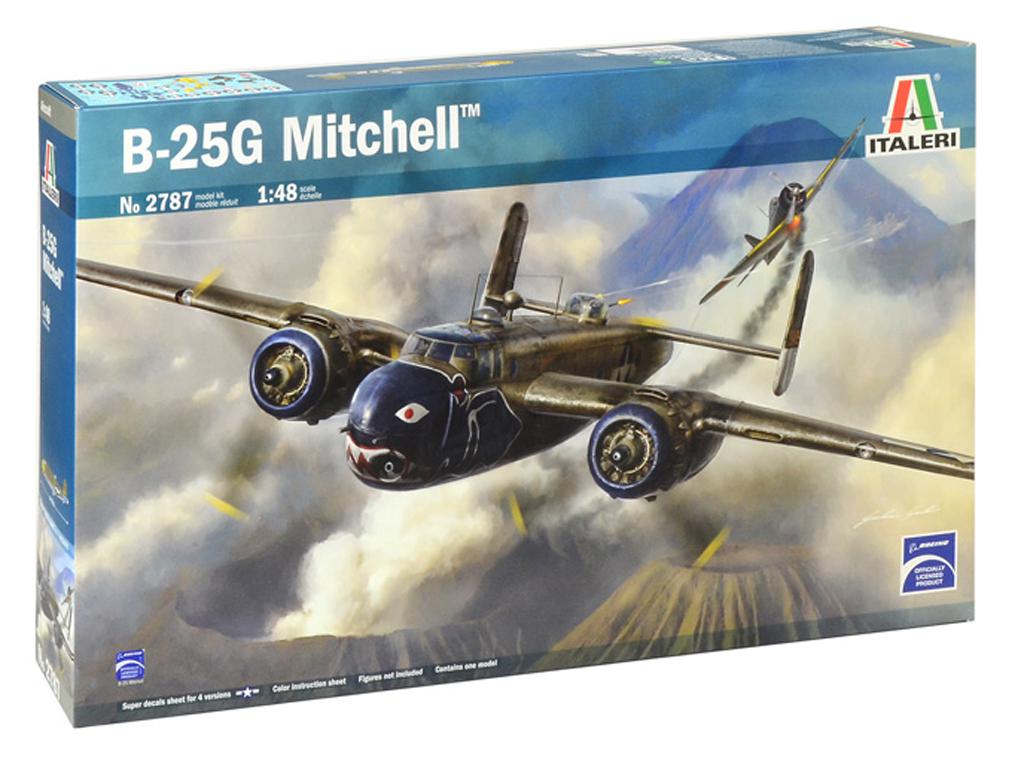 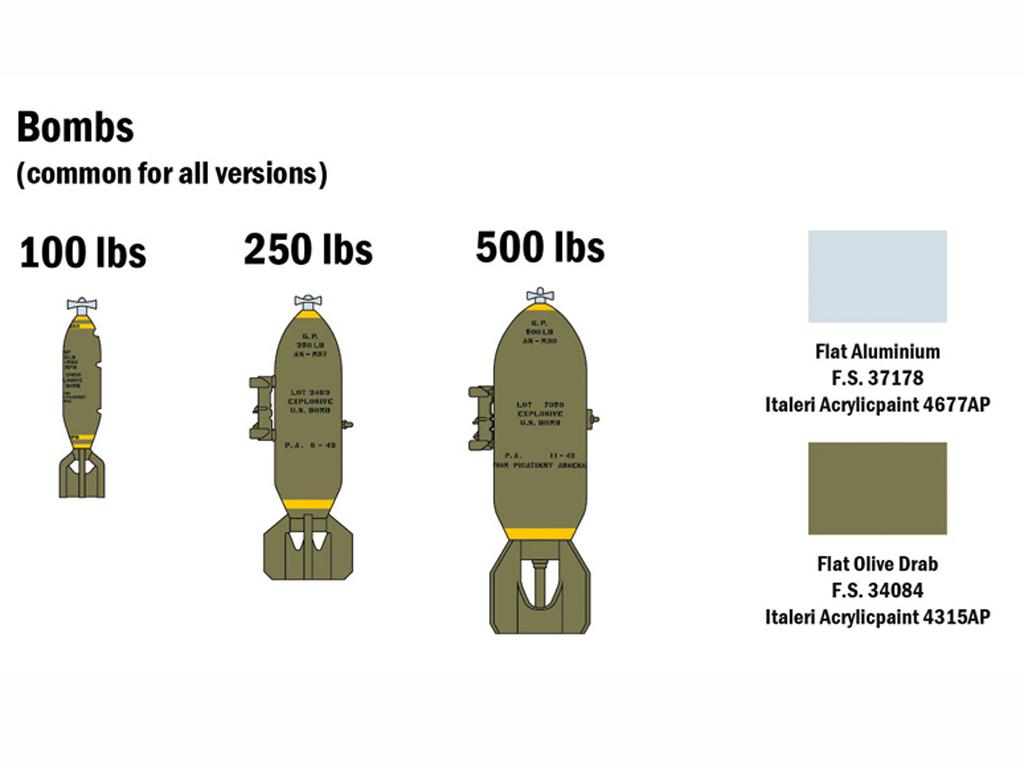 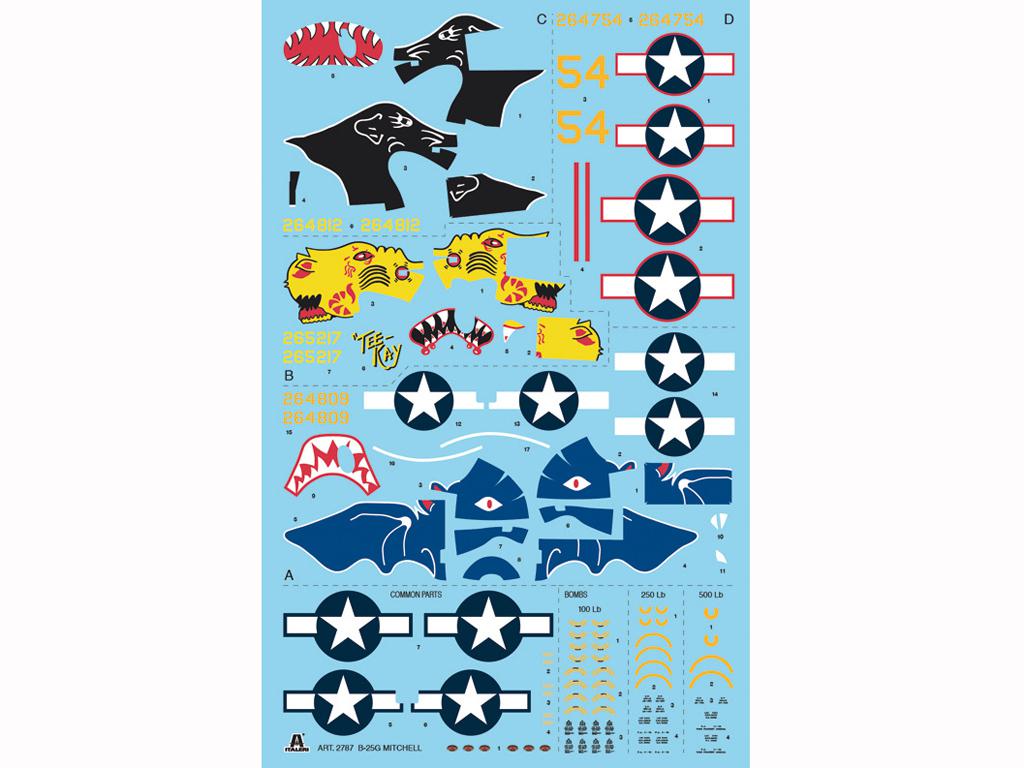 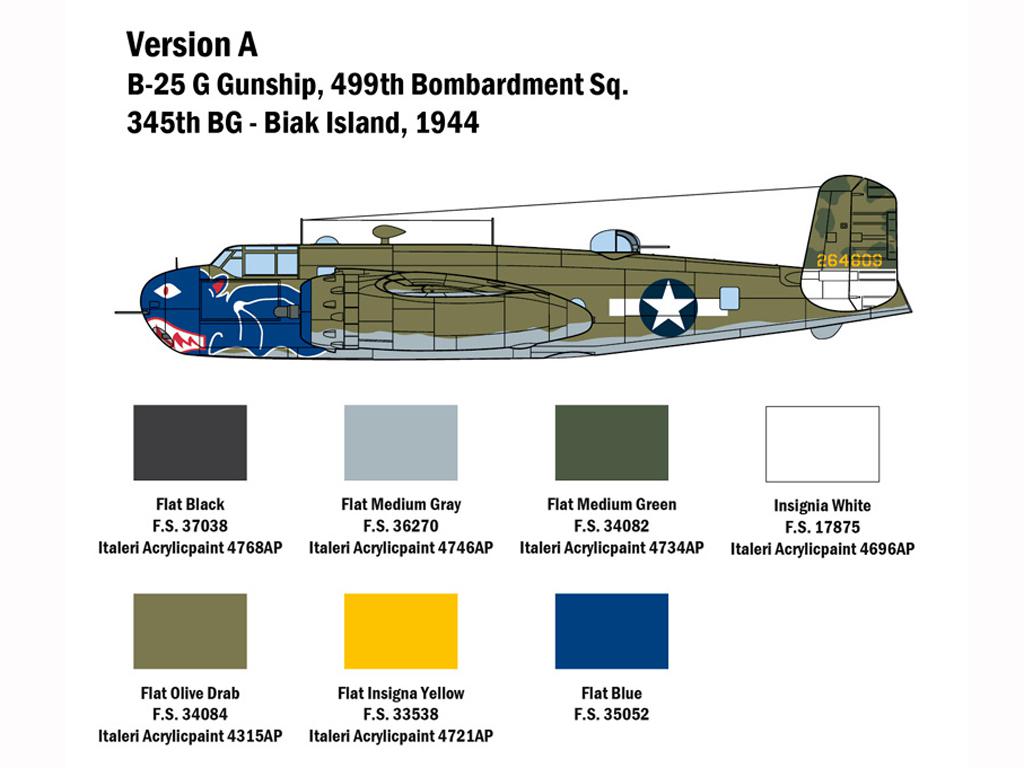 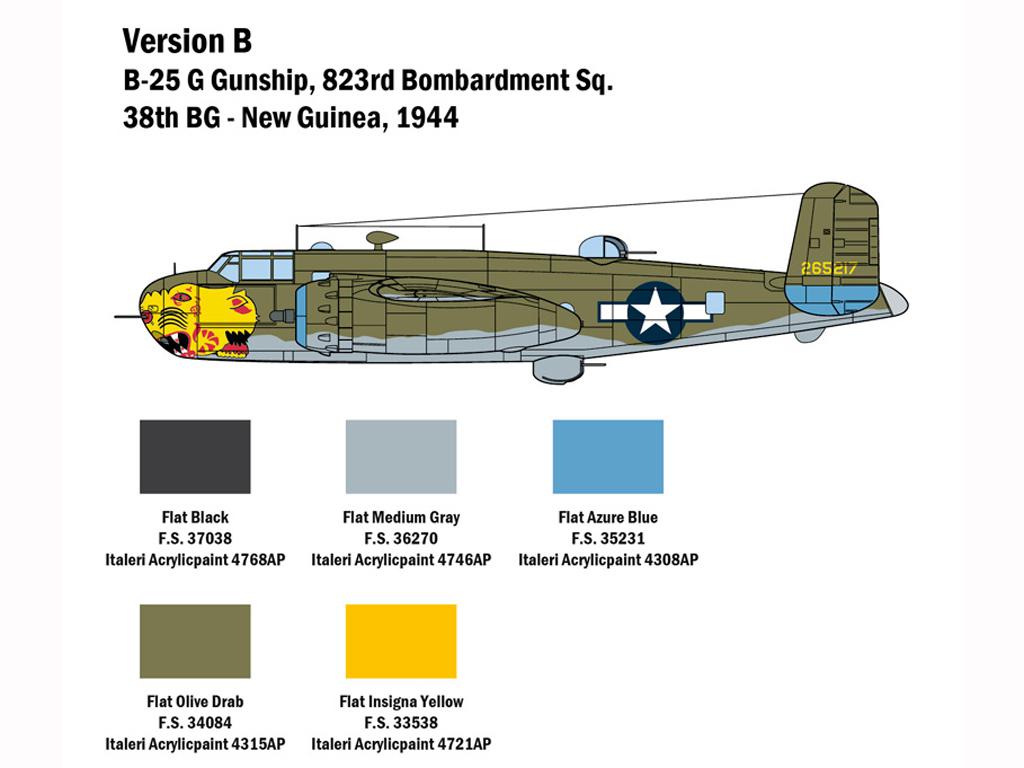 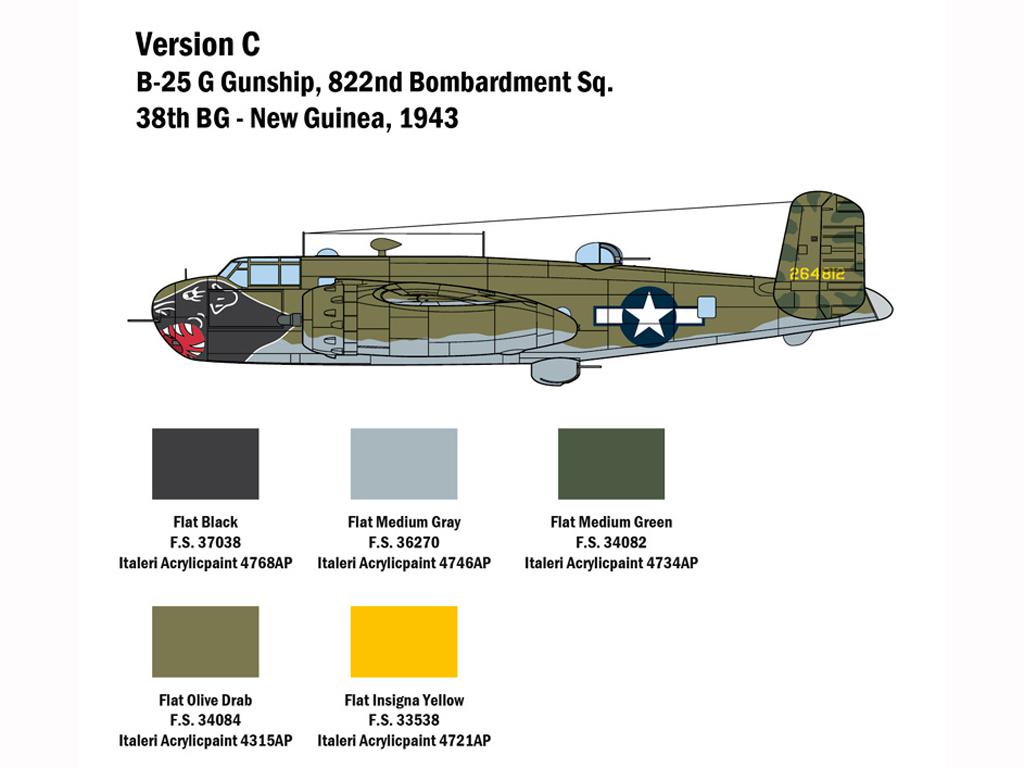 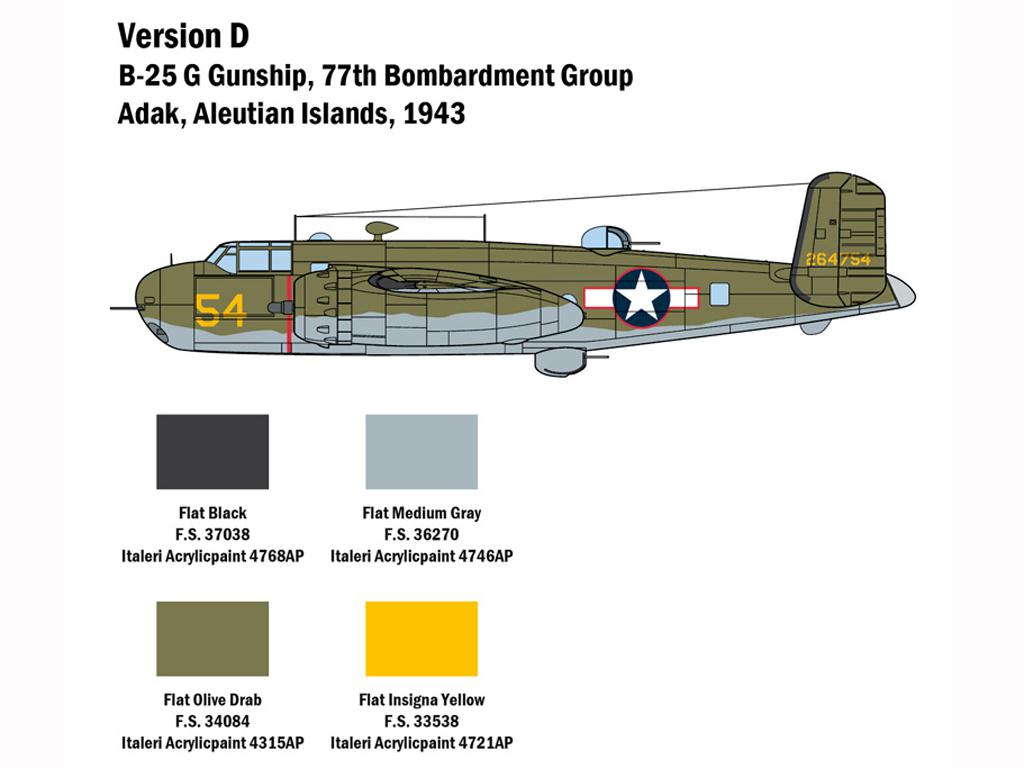 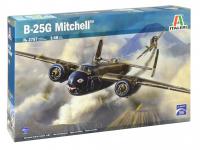 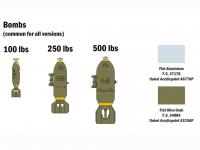 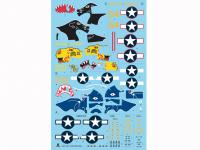 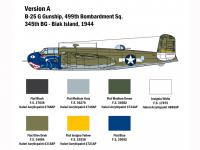 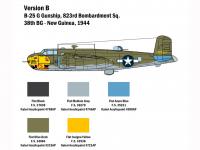 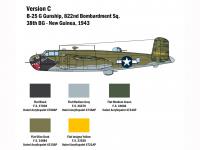 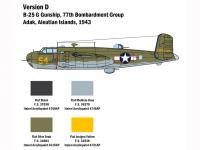 The North American B-25 Mitchell was probably one of the best medium bombers of World War II.

The first flight of the twin-engine North American plane was done in 1939.

Powered by two 1750 HP Wright R-2600 Cyclone engines, the B-25 was characterized by an extraordinary operational flexibility.

It took its nickname in honor of General Billy Mitchell considered, in effect, the father and the founder of United States Air Force.

From the first versions, used for the main task of medium bomber in level flight, were progressively develop and implement further variations.

In particular, following the specific need for a ground attack and close support aircraft, was made the B-25G.

It was equipped with a closed nose, instead of the transparent one,  with two .50  machine-guns and an heavy 75mm cannon inside which made it a real "piece of flying artillery”.