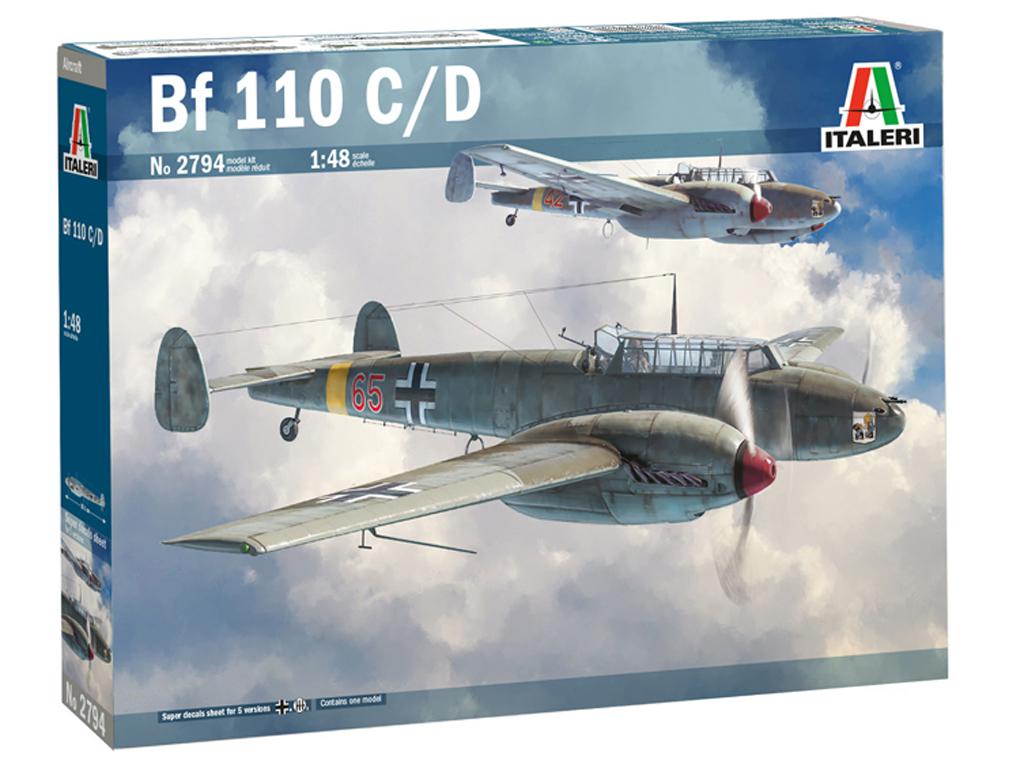 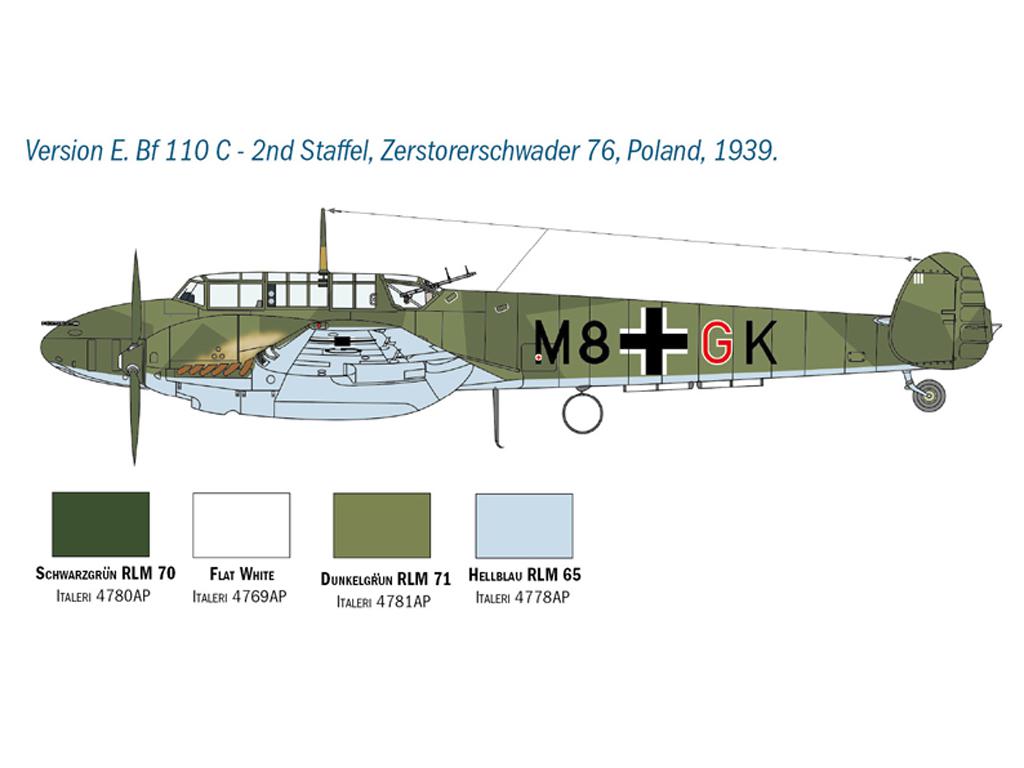 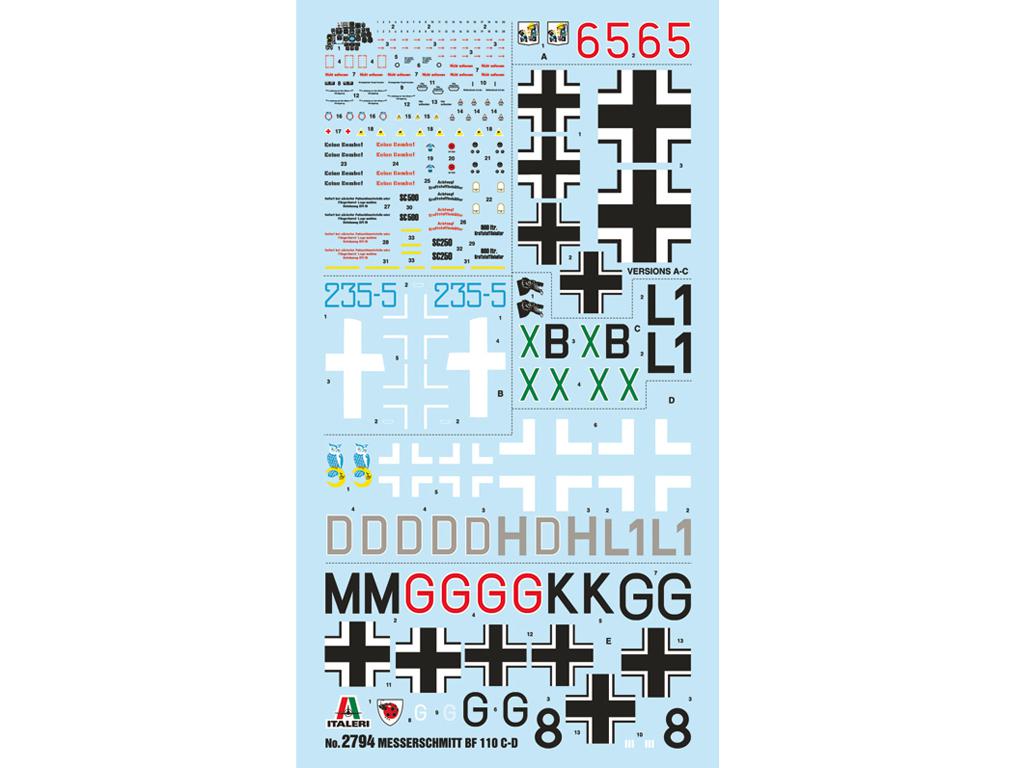 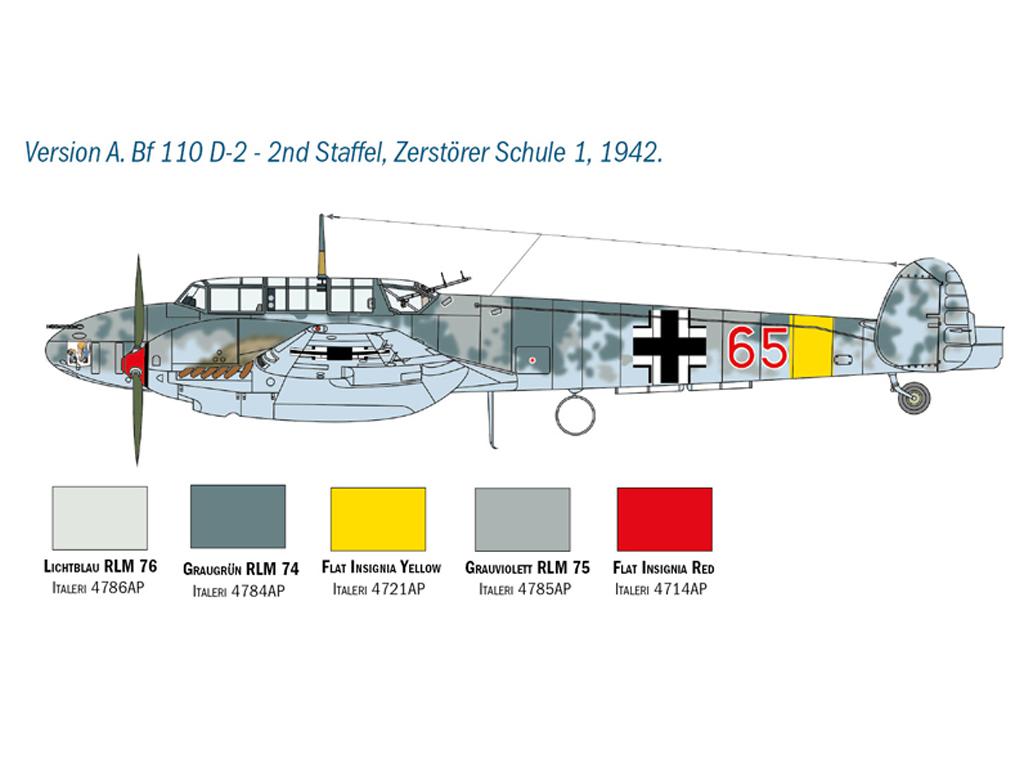 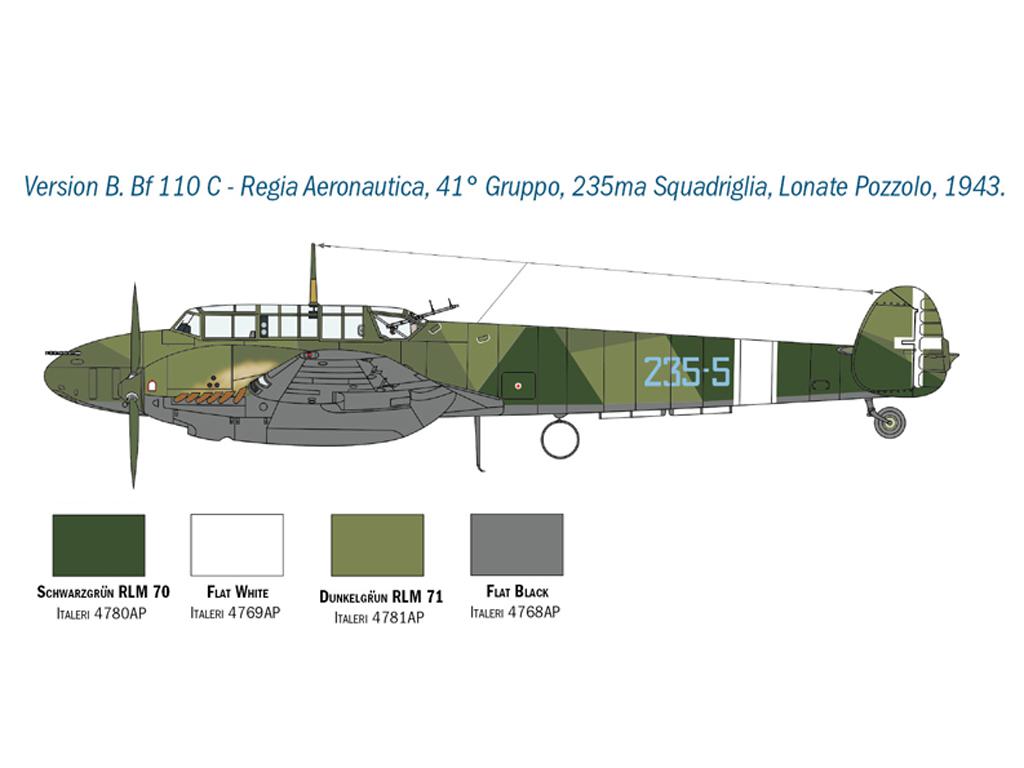 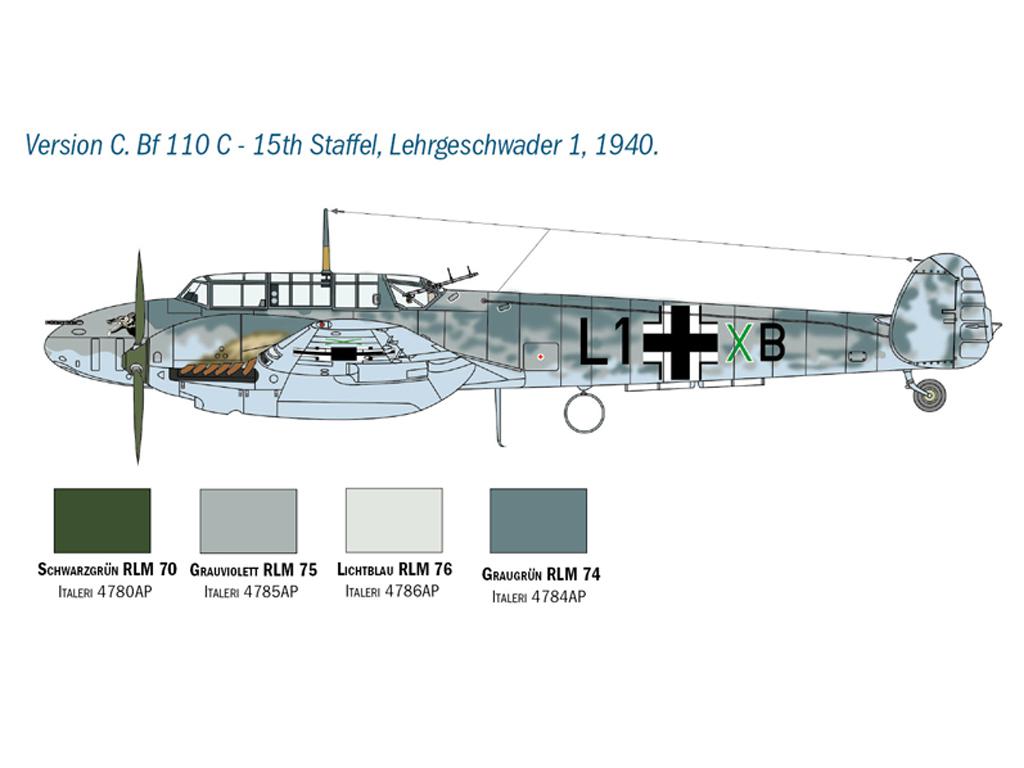 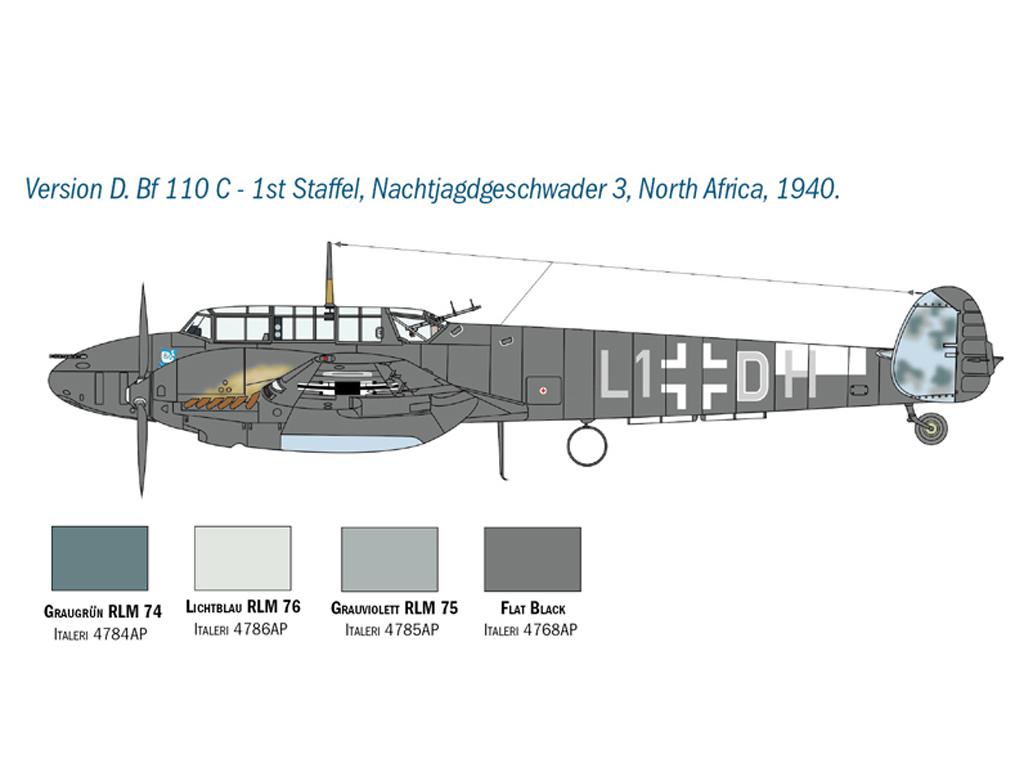 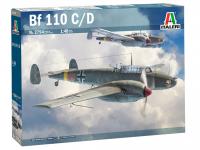 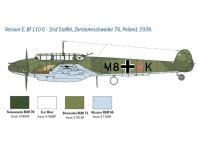 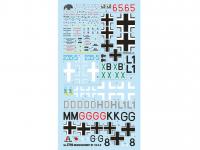 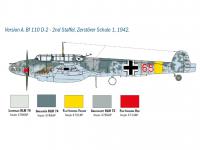 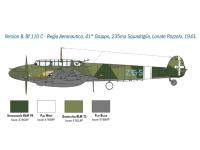 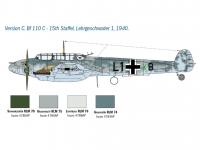 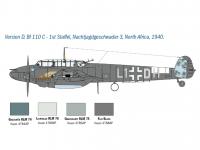 The Bf 110 was a twin-engine heavy fighter and fighter-bomber and was widely used by the German Air Force during the war in various versions to perform different operative tasks: fighter-bomber, interceptor, night-fighter, reconnaissance and anti-ship aircraft.

Thanks to its two Daimler-Benz DB 601 engines, the Messerschmitt Bf 110 was able to reach the max speed of 560 Km/h.

In detail the C and D versions were used on all fronts since the early stages of the war.

They were heavily armed with two 20 mm cannons, four 7.92 MG 17 machine guns and one MG 15 as rear defensive armament.

Further more under the wings the Bf 110 could carry bombs or additional fuel tanks to increase the operating range. 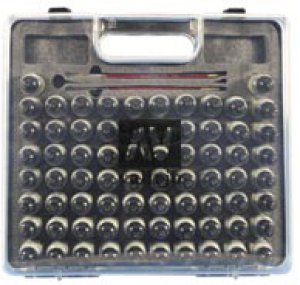 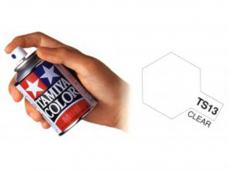 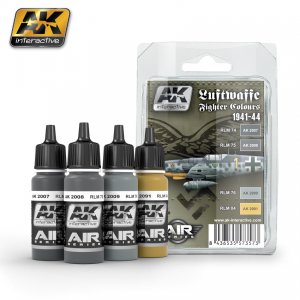 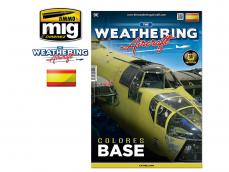