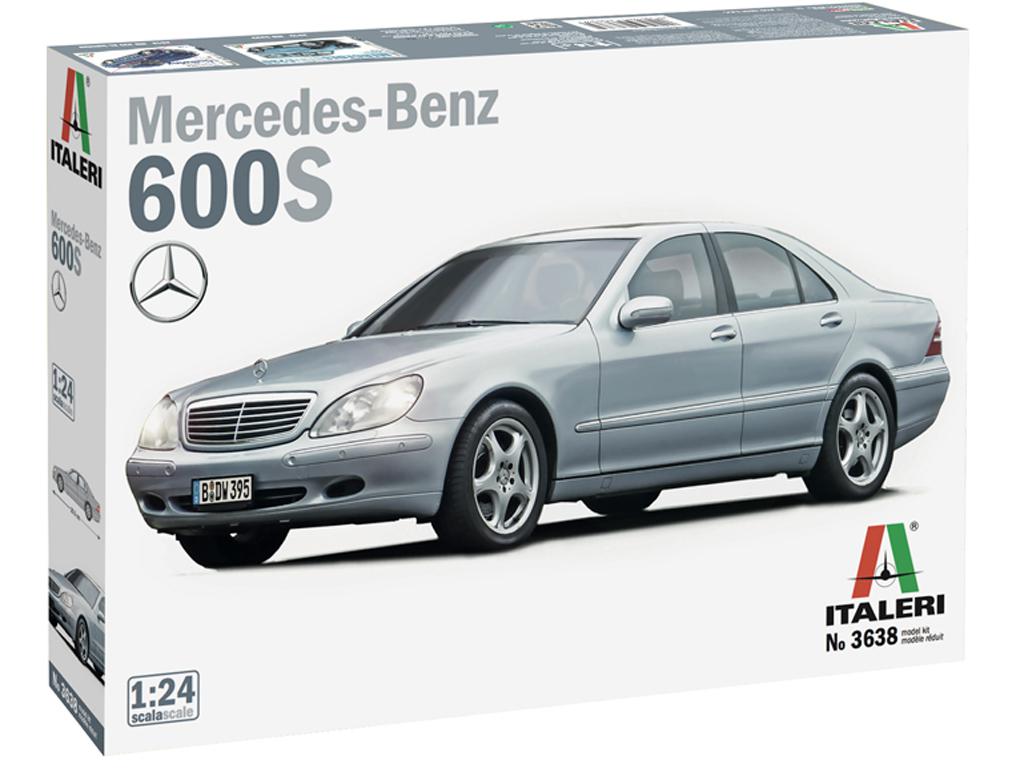 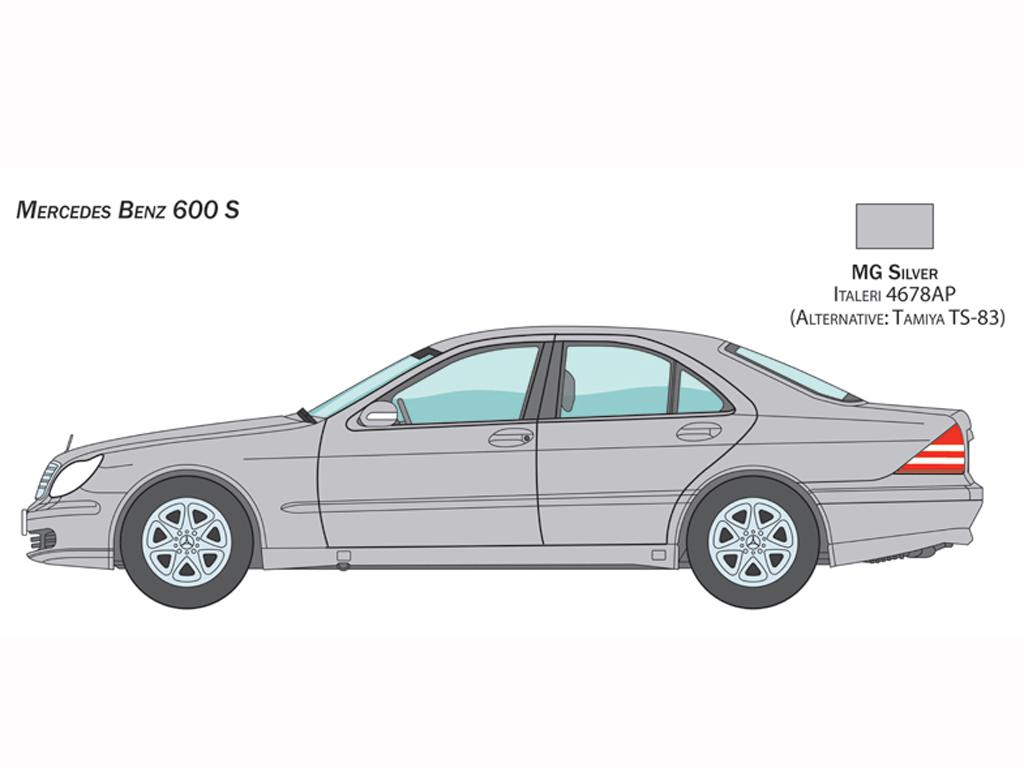 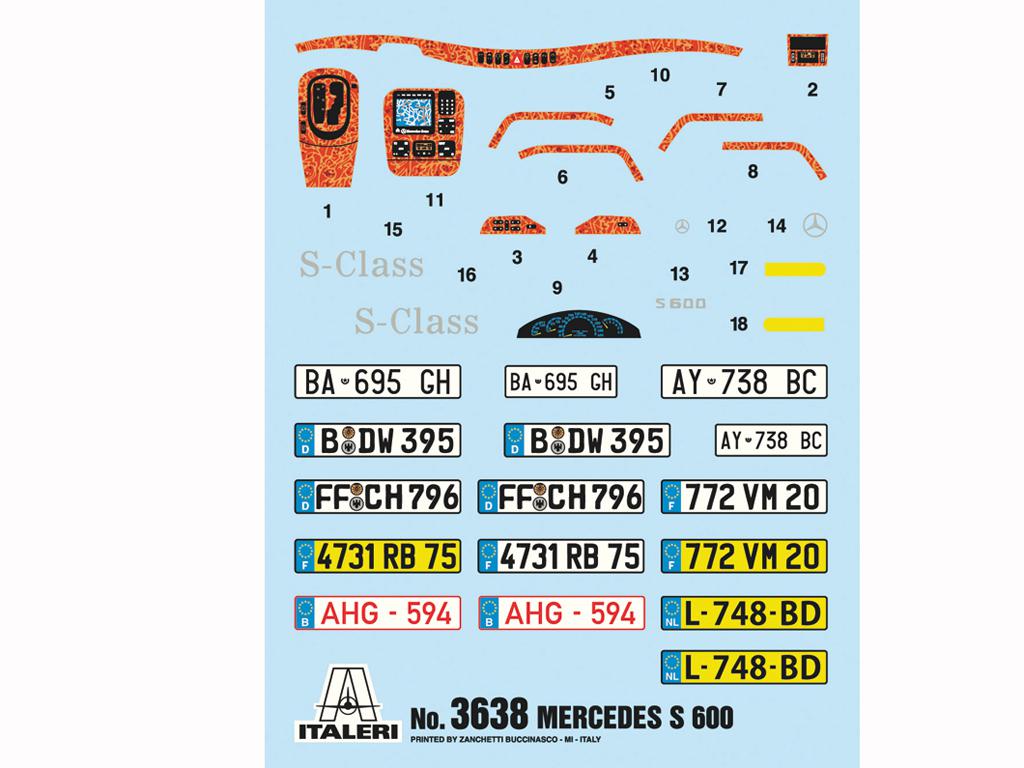 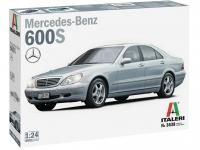 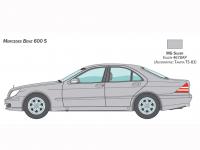 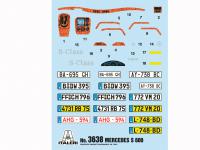 From Italeri to scale 1/24 for assembly and painting

From the second half of the 1950s, the famous German automotive manufacturer developed its most prestigious car line in terms of features, engines, fittings and details, identifying it with the initials “S” (where S stands for Sonderklasse).

The S-class cars produced over the years have always been a reference point for  elegance and style in the World automotive production.

The size were also important to point out the  "flagship" role of the of these recognizable German automotive production.

The S-class price has always been high,  not only for the choice of luxury materials but also to support the "premium" positioning on the market. 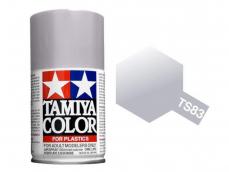 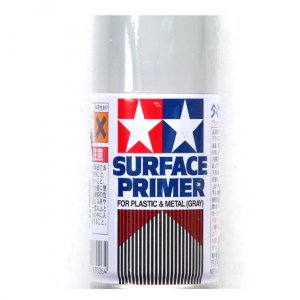