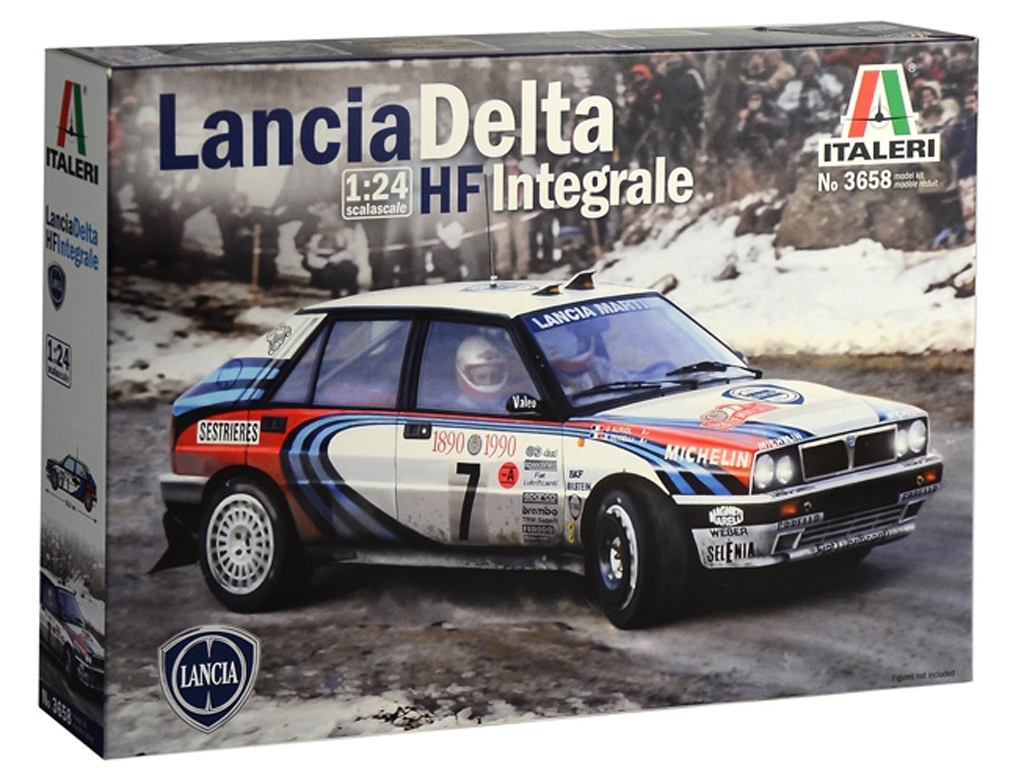 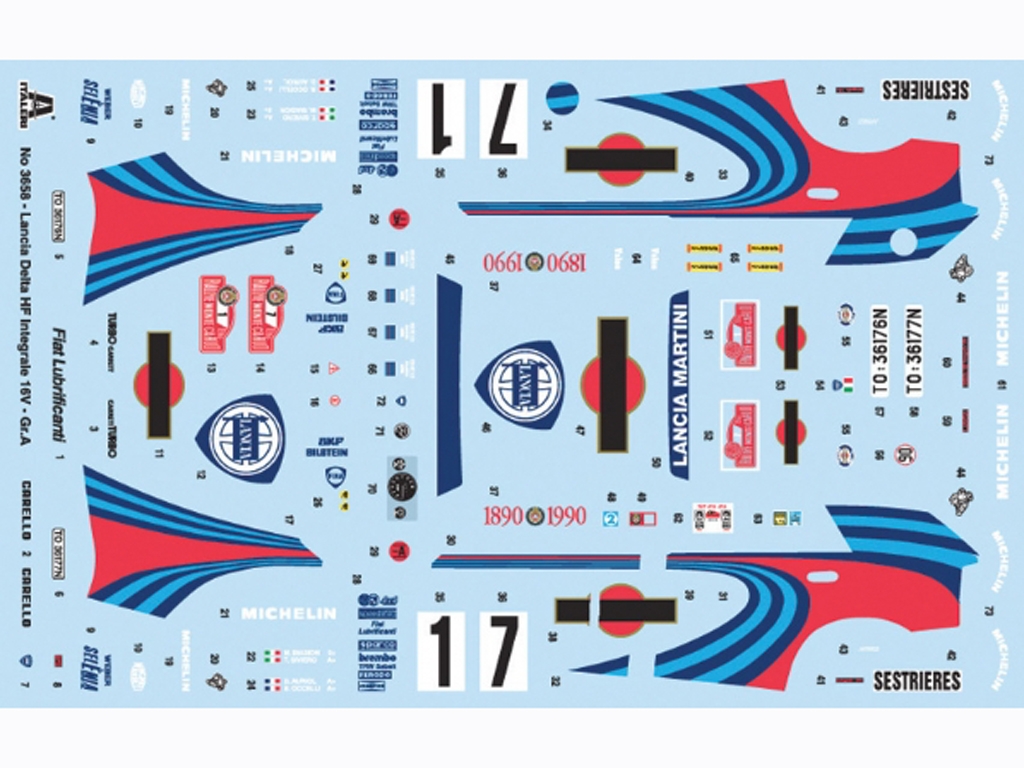 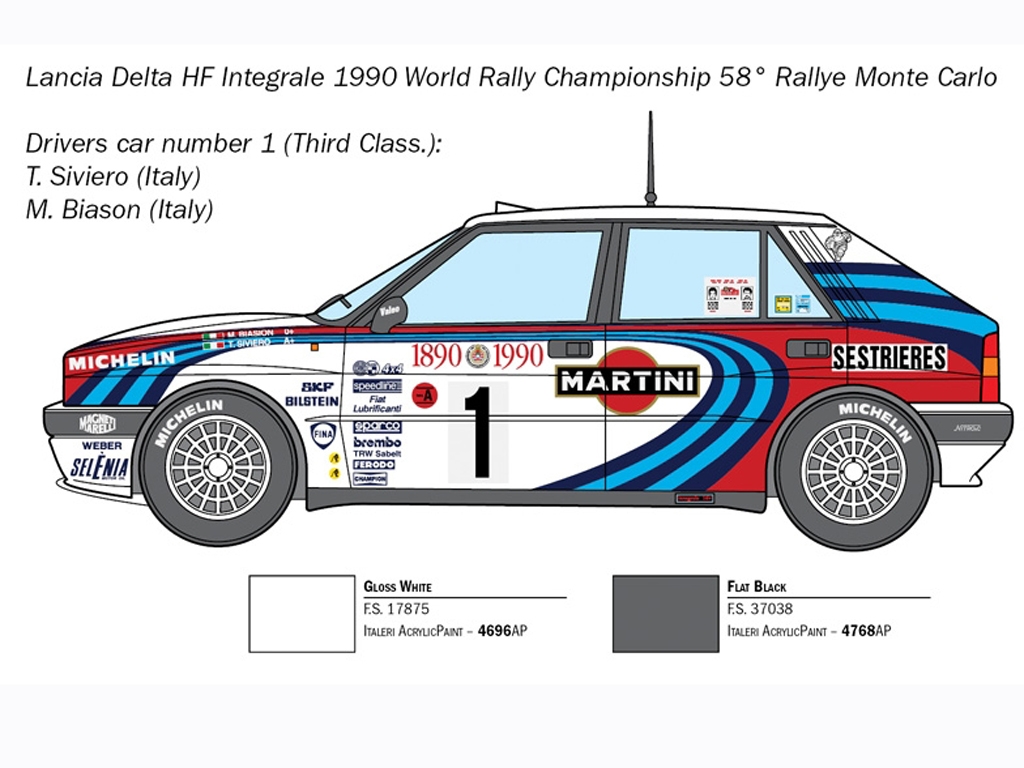 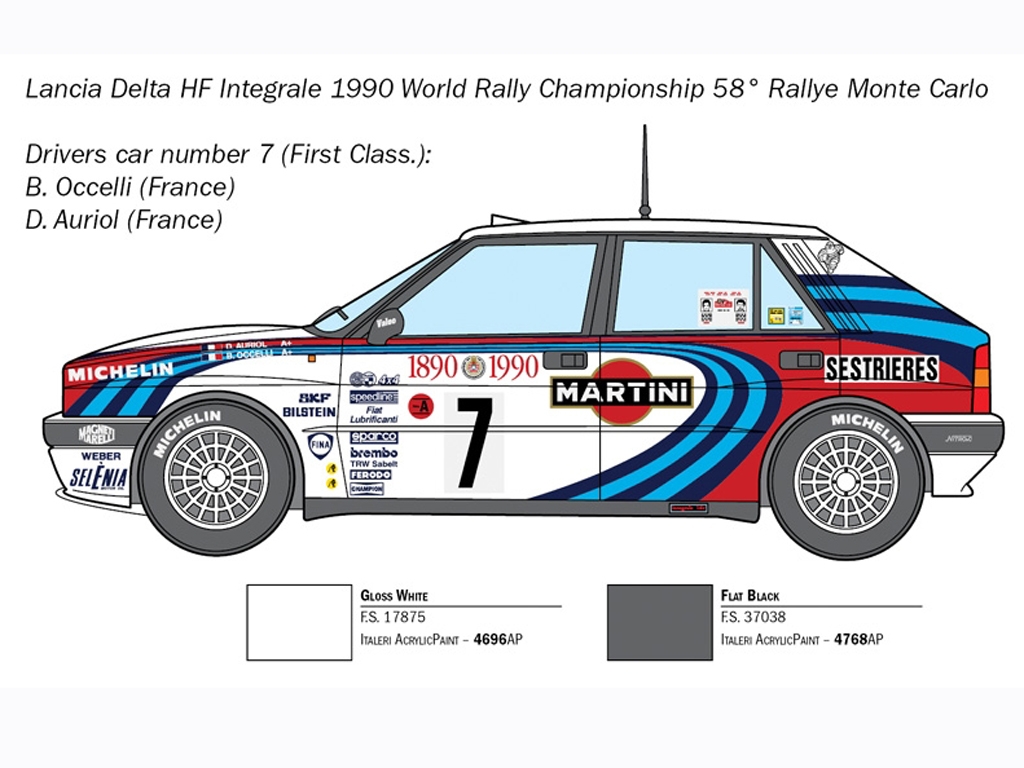 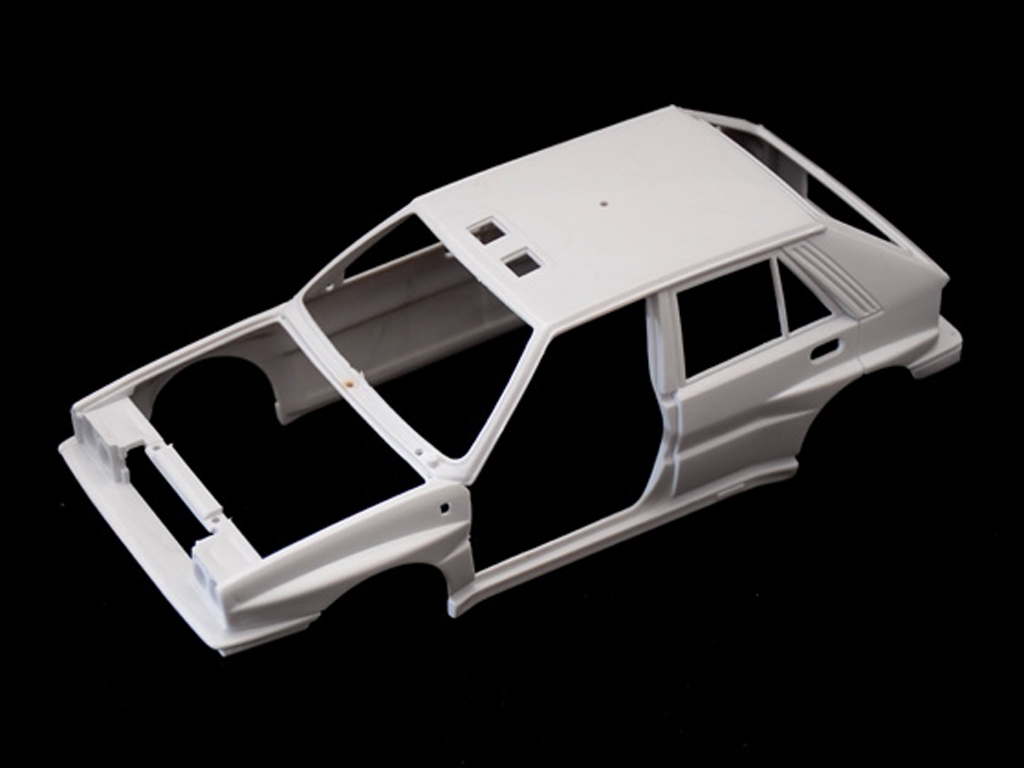 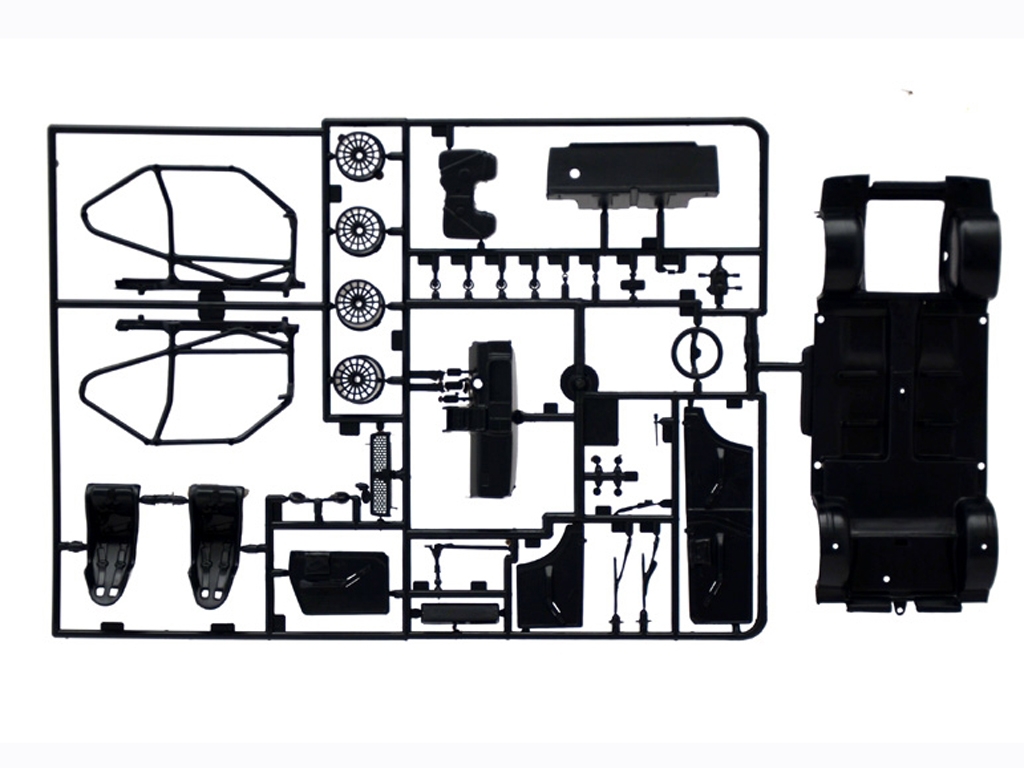 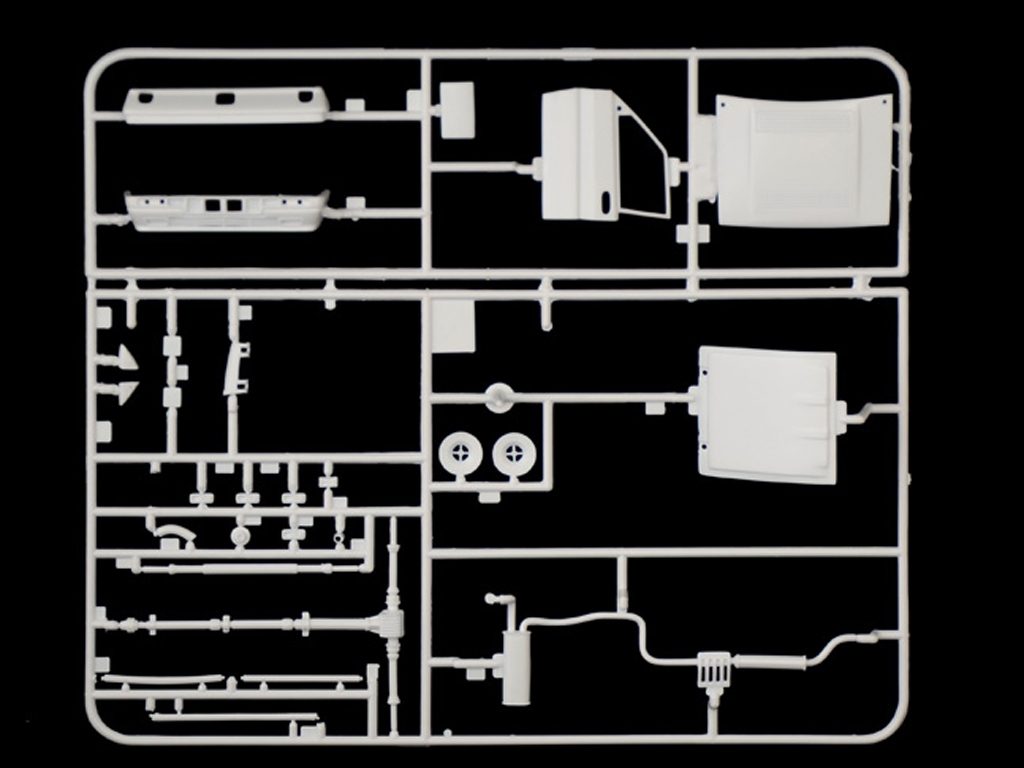 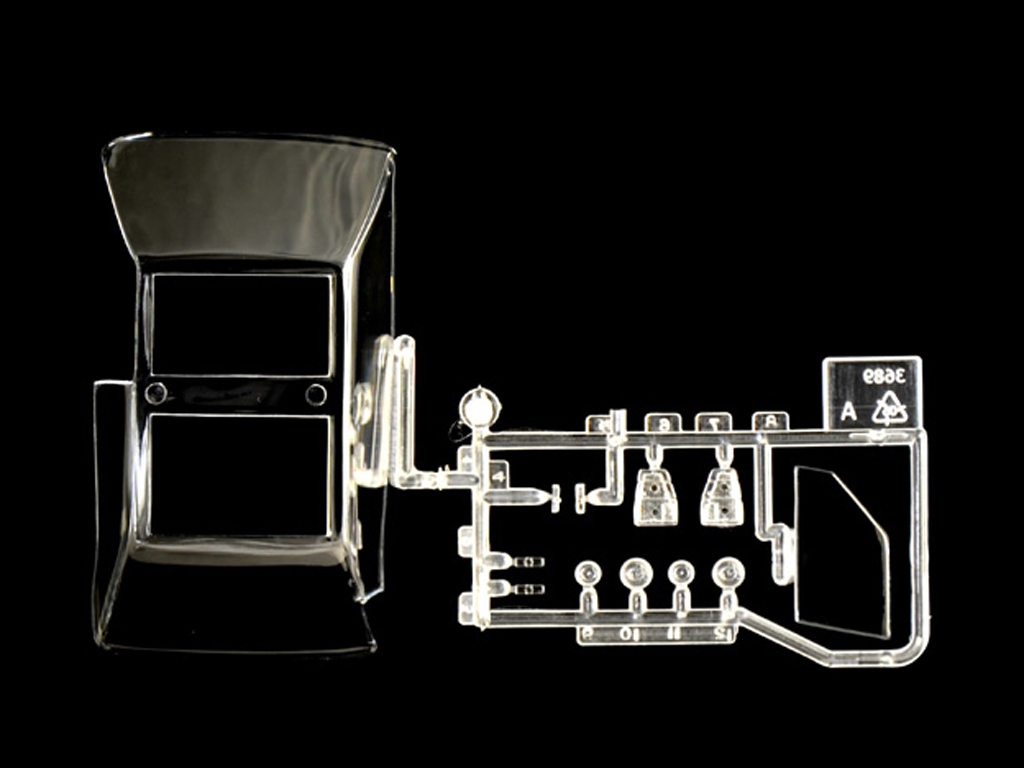 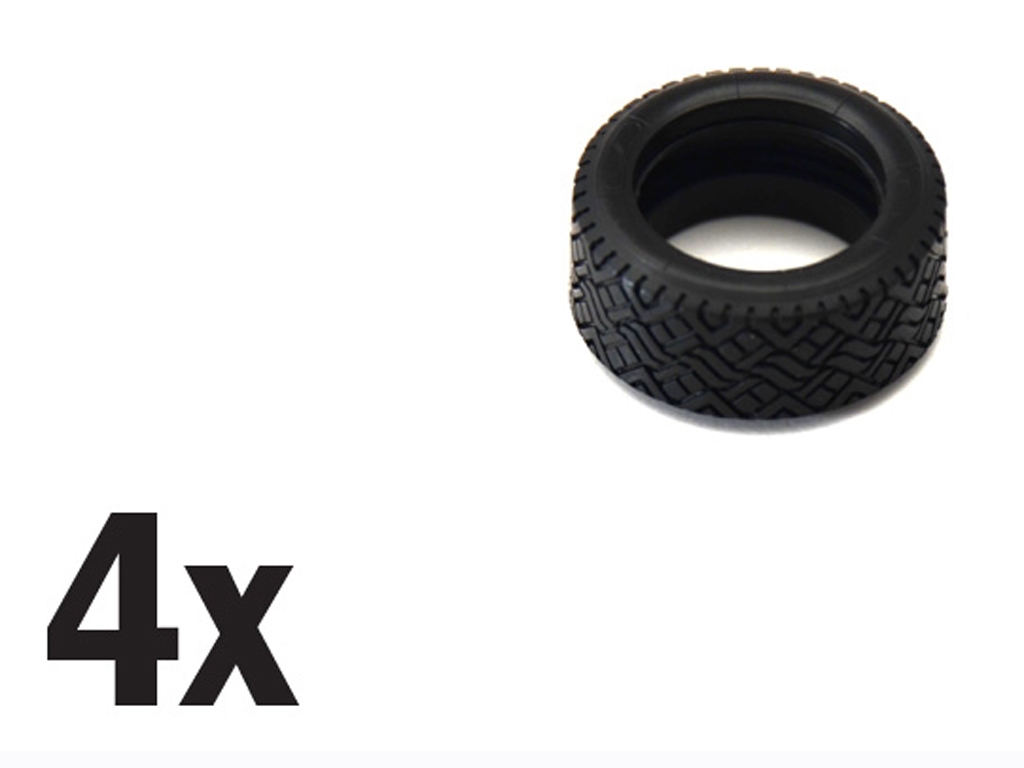 From Italeri to scale 1/24 for mounting and painting

The Lancia Delta HF four wheels-drive is considered an Icon of the Rally Competitions History.

The Delta HF was produced in the second half of the 80s and participated in the World Rally Championship from 1987 to 1988 winning two world titles and achieving important results in a lot of competition as the Rallye de Monte-Carlo and the Rallye San Remo.

The Lancia Delta Integrale was the evolution of the Delta HF. It was introduced in 1988 and dominated the World Rally Championship winning several constructors’ championship and an impressive number of competitions up to 1993.

Updated in many aesthetic details that made it more muscular and aggressive, as the enlarged fenders and the new designed air intake on the engine bonnet, the Lancia HF Integrale was also improved in driving and engine performance.

The 1995 cm3 turbocharged engine increased its power up to 185 hp. The Lancia Delta Integrale dominated the World Rally Championship between the 80s and early 90s, bringing many famous pilots as Miki Biasion or Juha Kankkunen to victory.