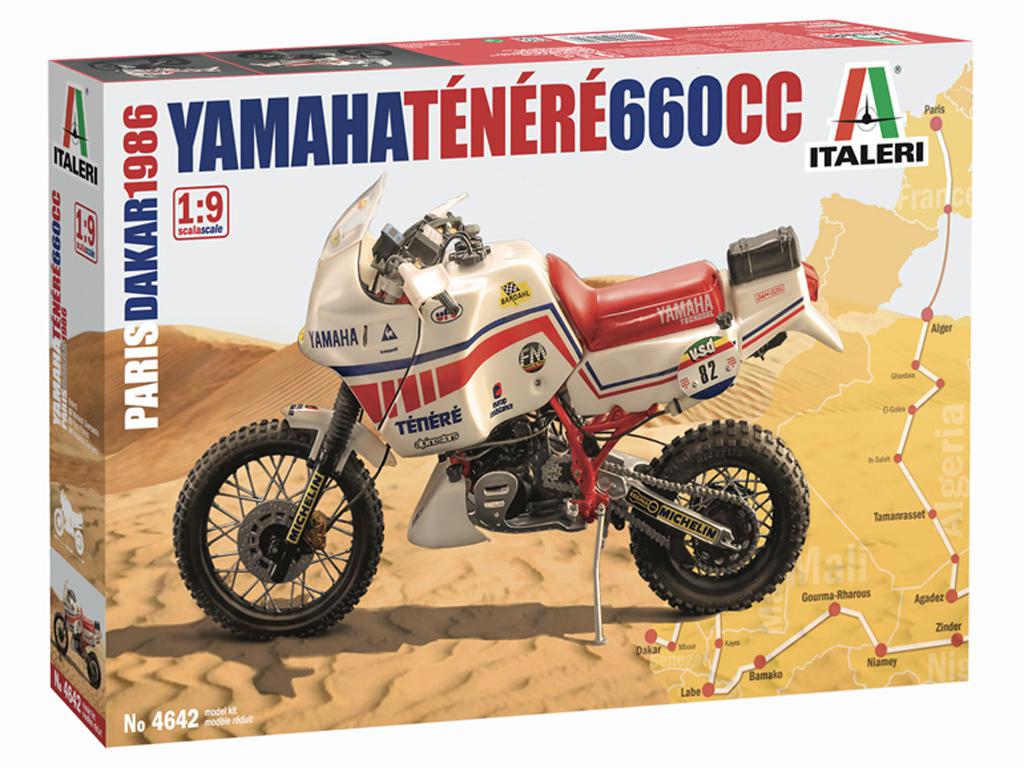 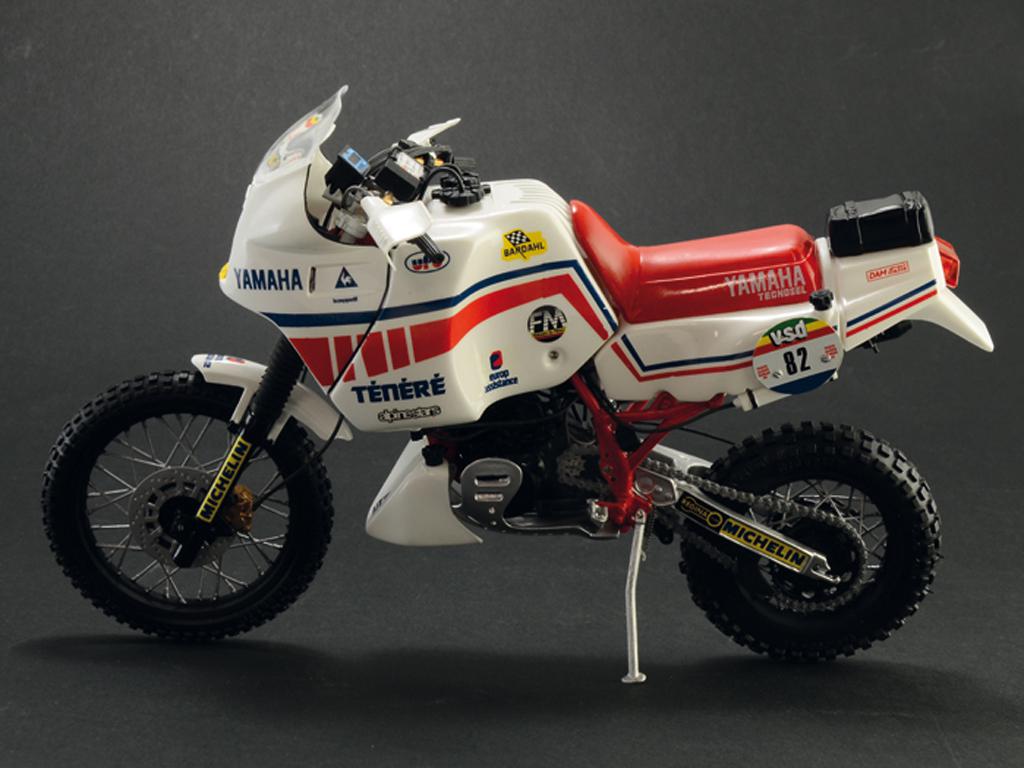 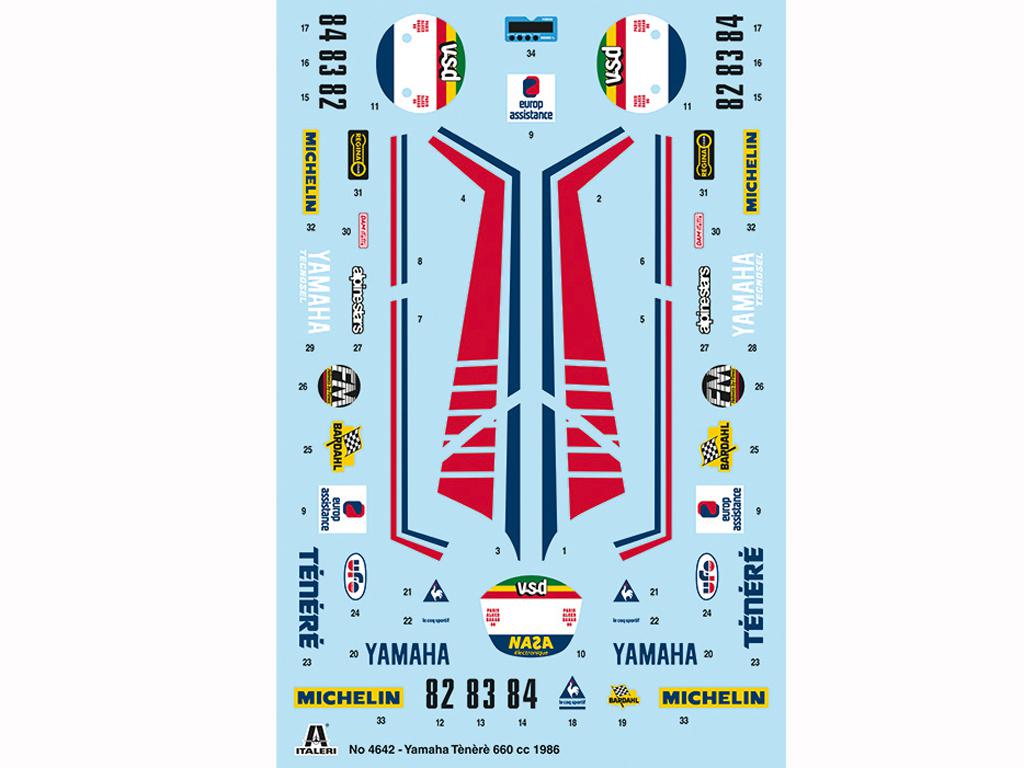 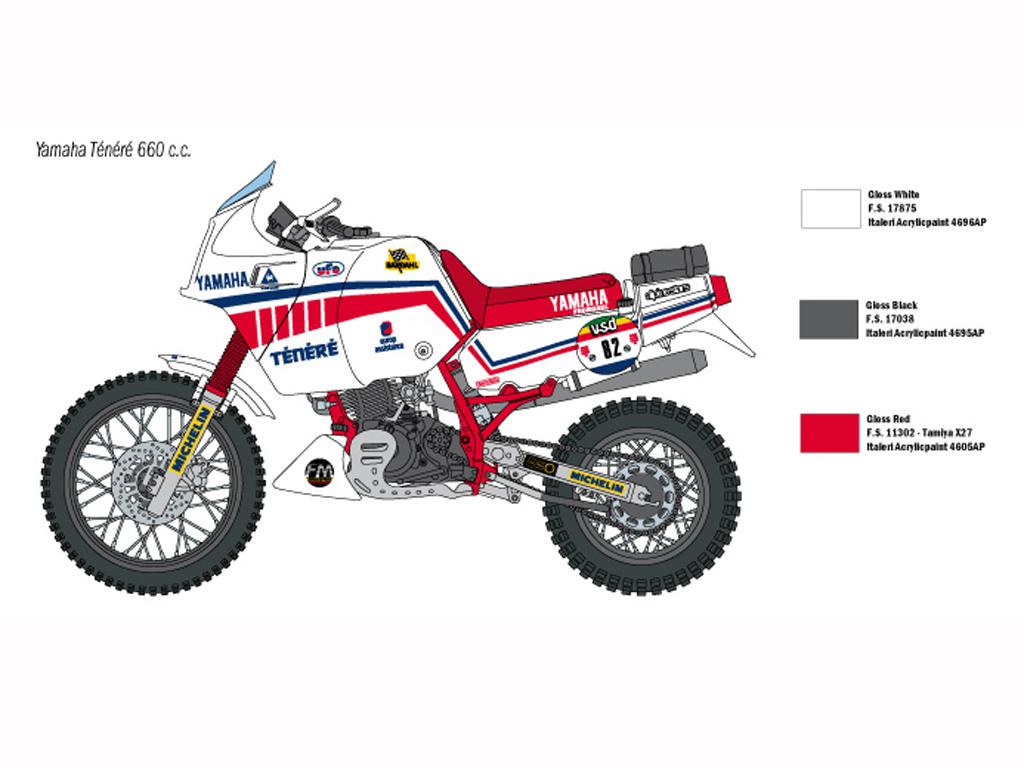 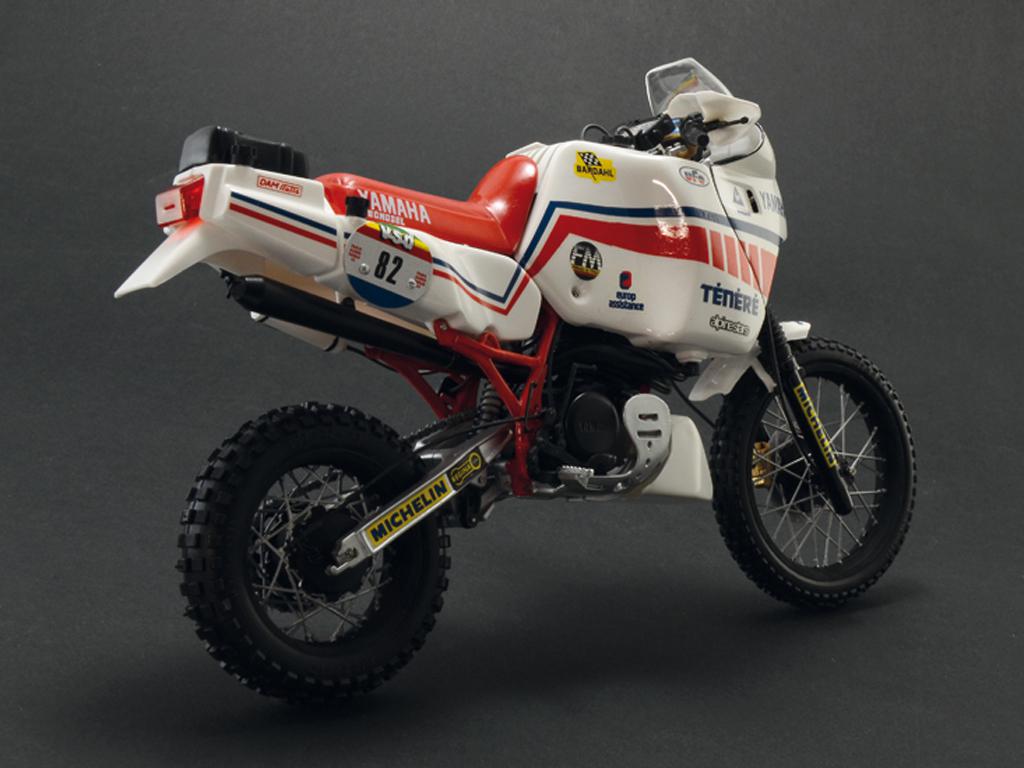 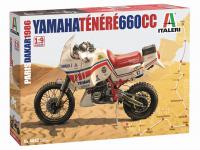 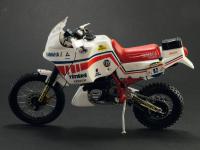 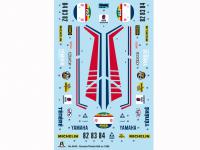 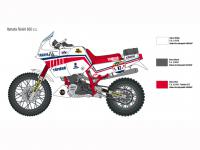 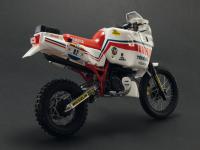 From Italeri to 1/9th scale for mounting and painting

The Yamaha XT was a reference point for the motorcycle production of the ‘80s.

The Japanese motorbike, characterised by its off-road and “enduro” design, was produced in several versions featuring different chassis solutions and different engines.

Among the range, one of the most famous version was the XT 600 Teneré, equipped with the most powerful single cylinder engine available.

From its reliable design, that achieved an impressive commercial success, a special version called “660” was built to compete in the off-road and endurance competitions as the Paris-Dakar and the Pharaohs Rally.

It adopted an bigger engine with a displacement of 634 cc, improved “Ohlins” suspension, dedicated oil and air filters ideals for the extreme climatic conditions and a large fuel tank that characterized its "muscular" and “eye-catching” design.

Qty.
Maquetas - Motos - Italeri
Volver al listado
www.ecomodelismo.com use your own and third-party cookies to have the best browsing experience. If you keep browsing we understand that you accept our cookie policy.  Ver