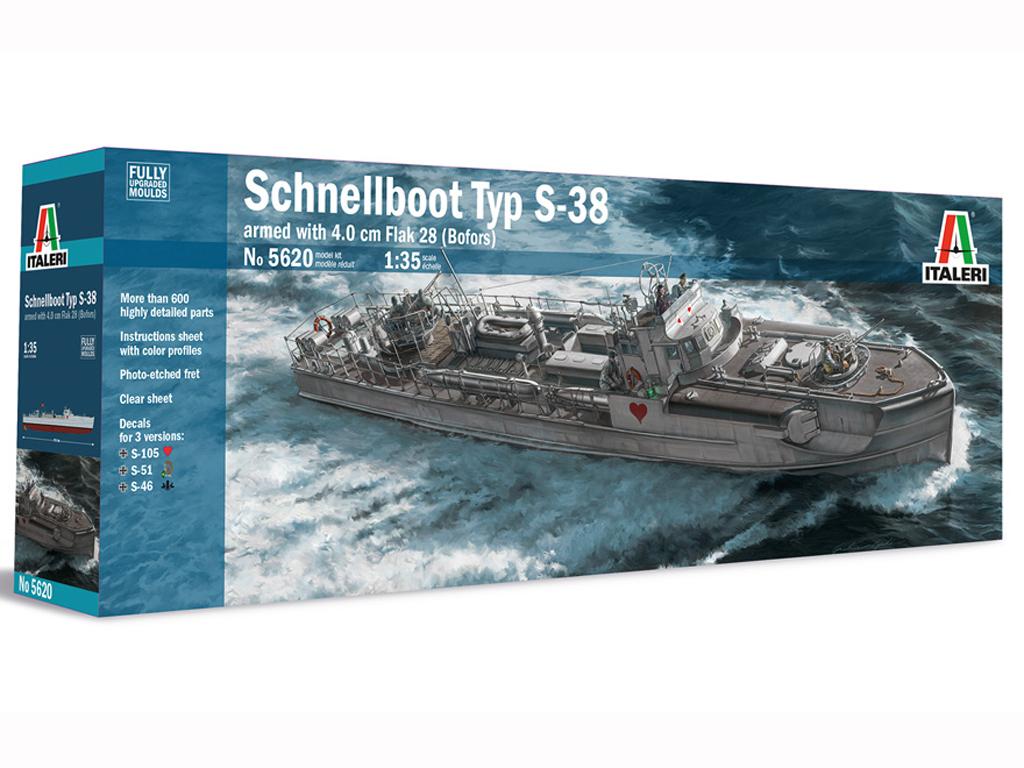 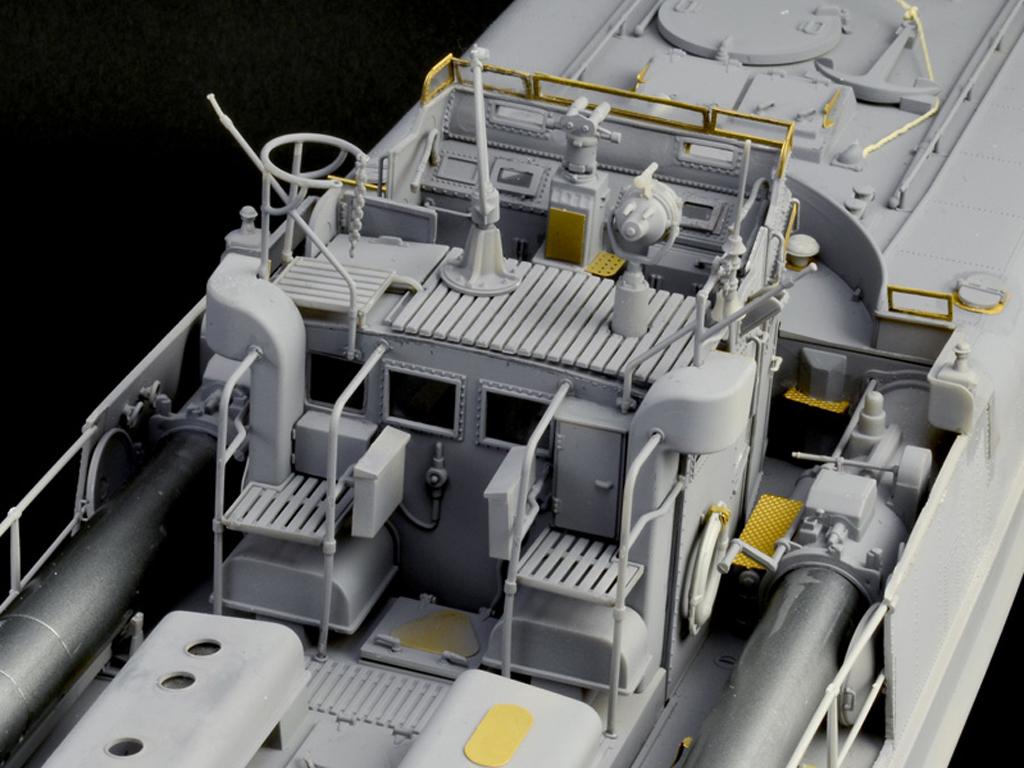 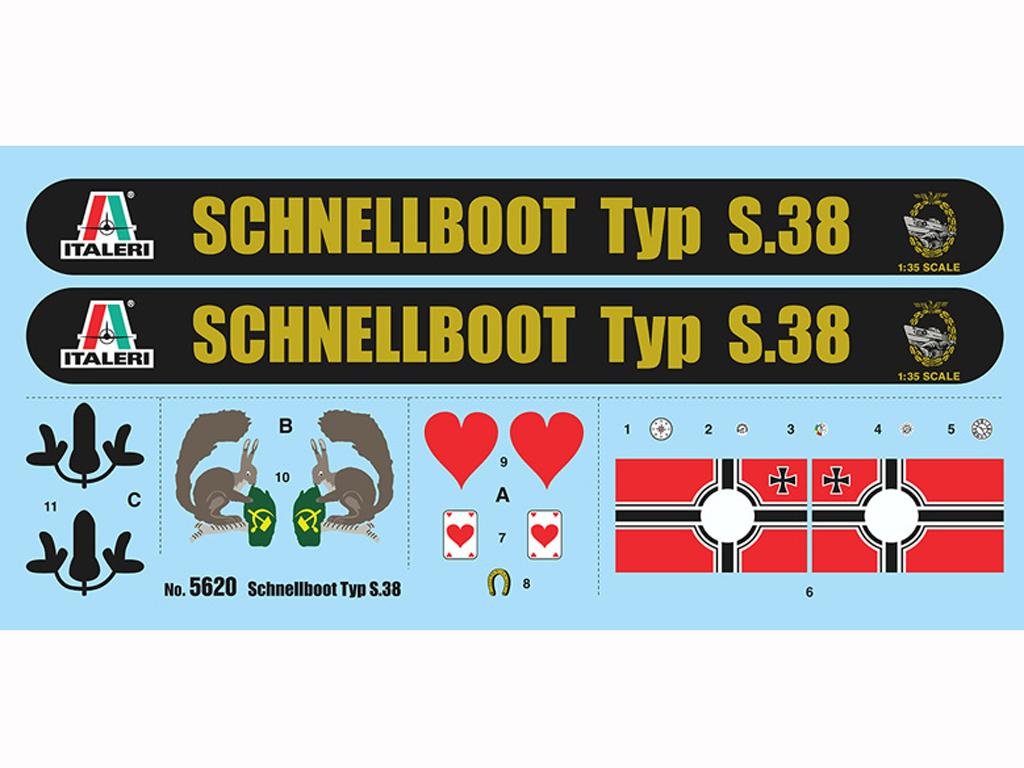 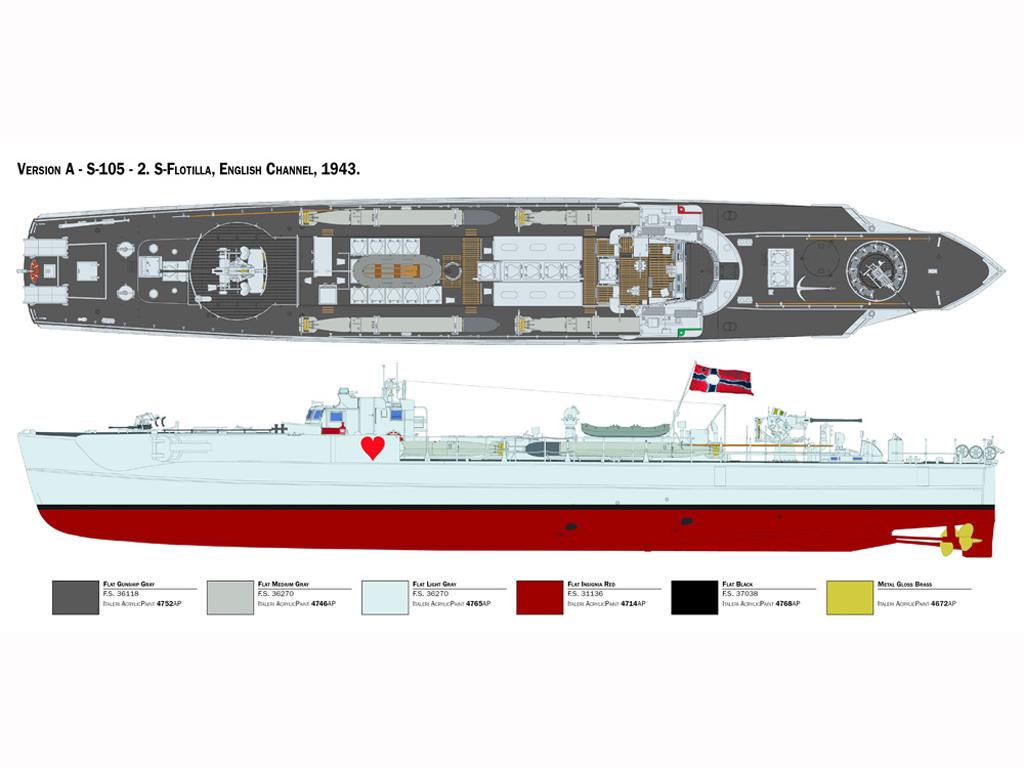 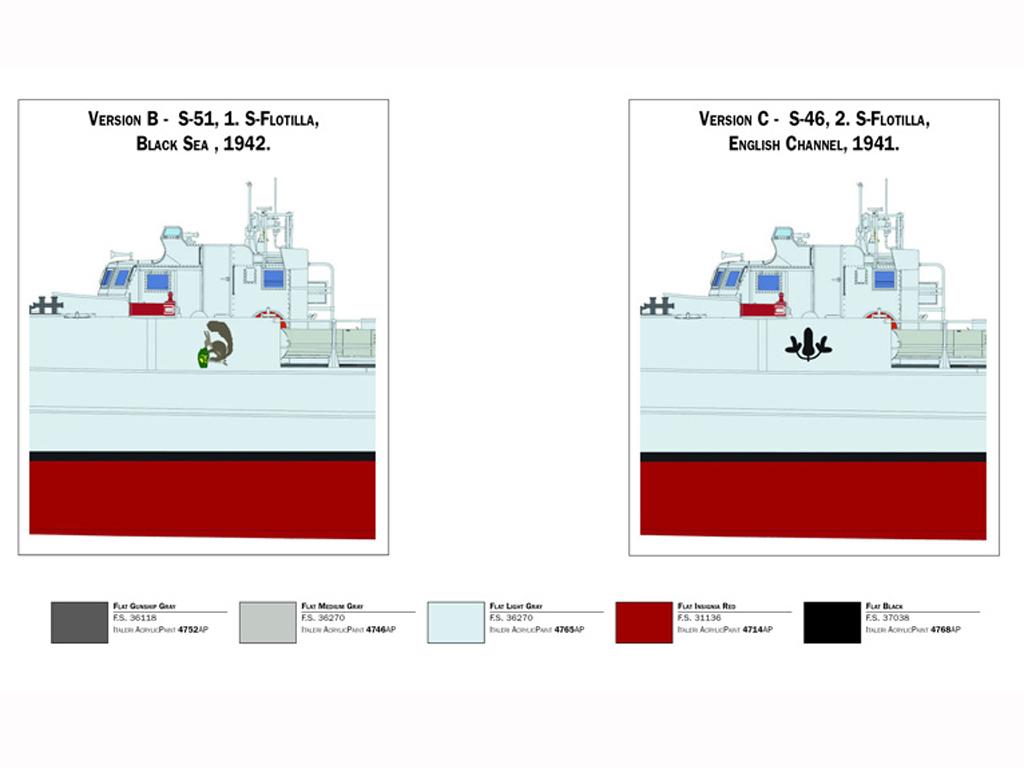 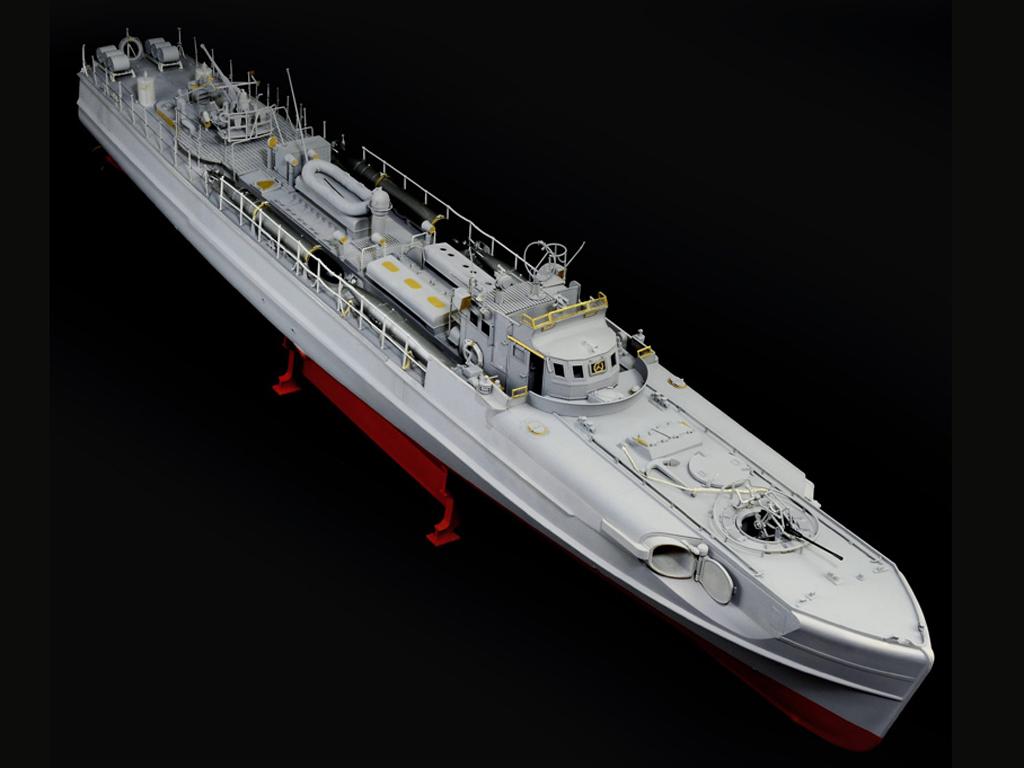 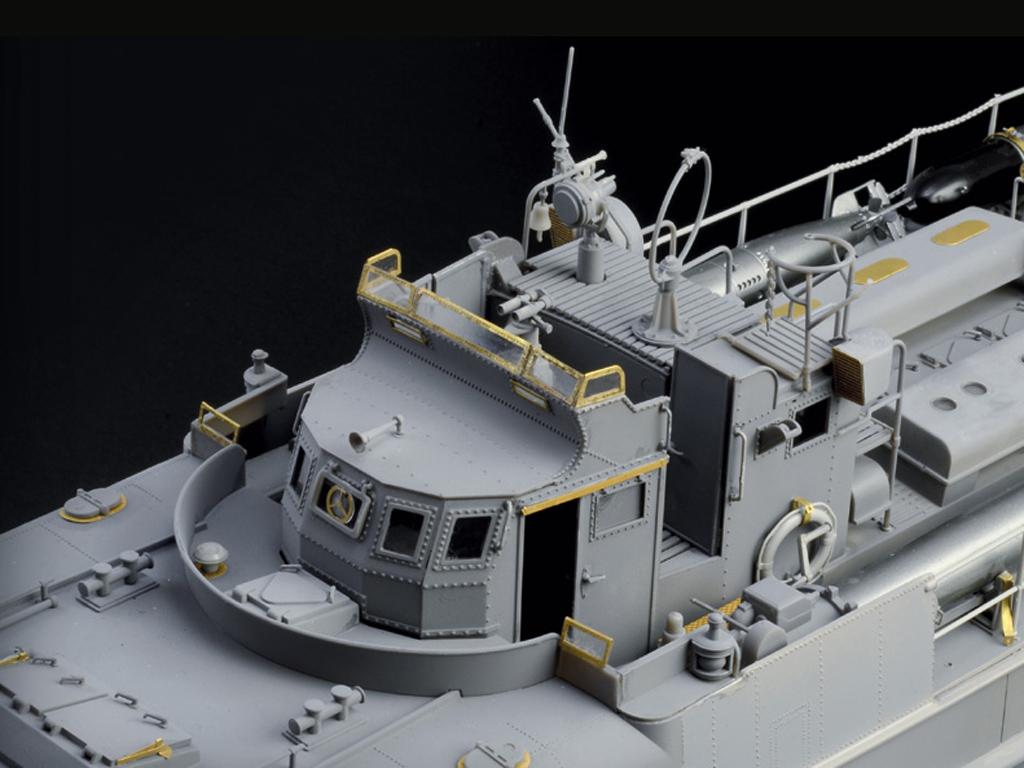 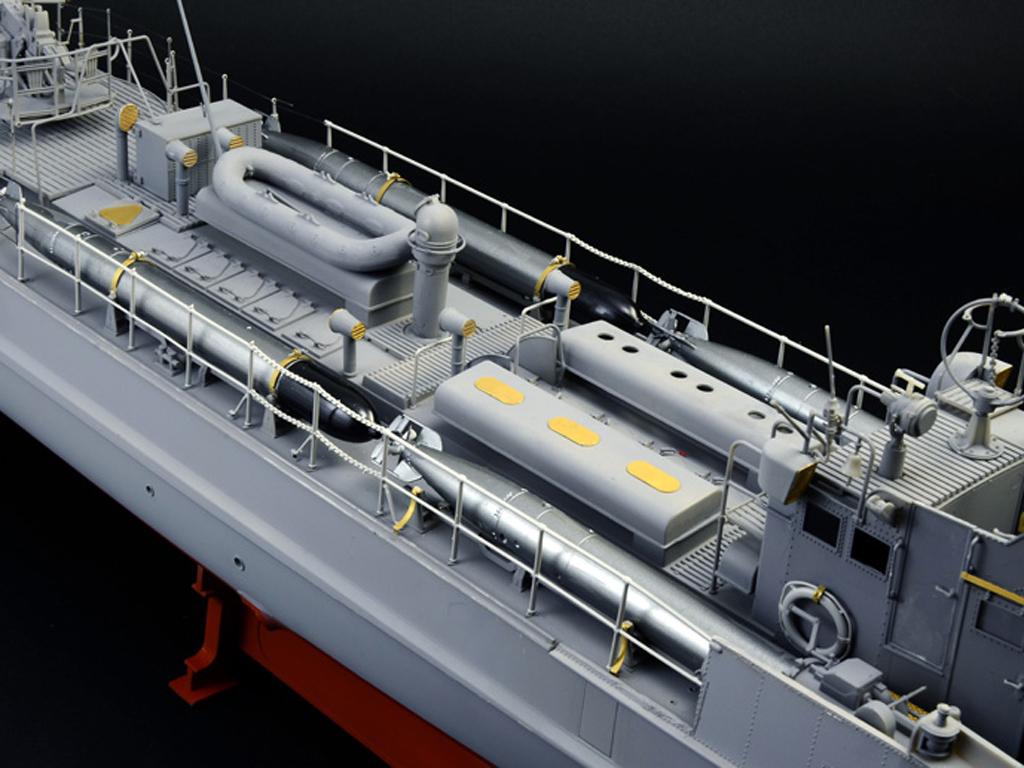 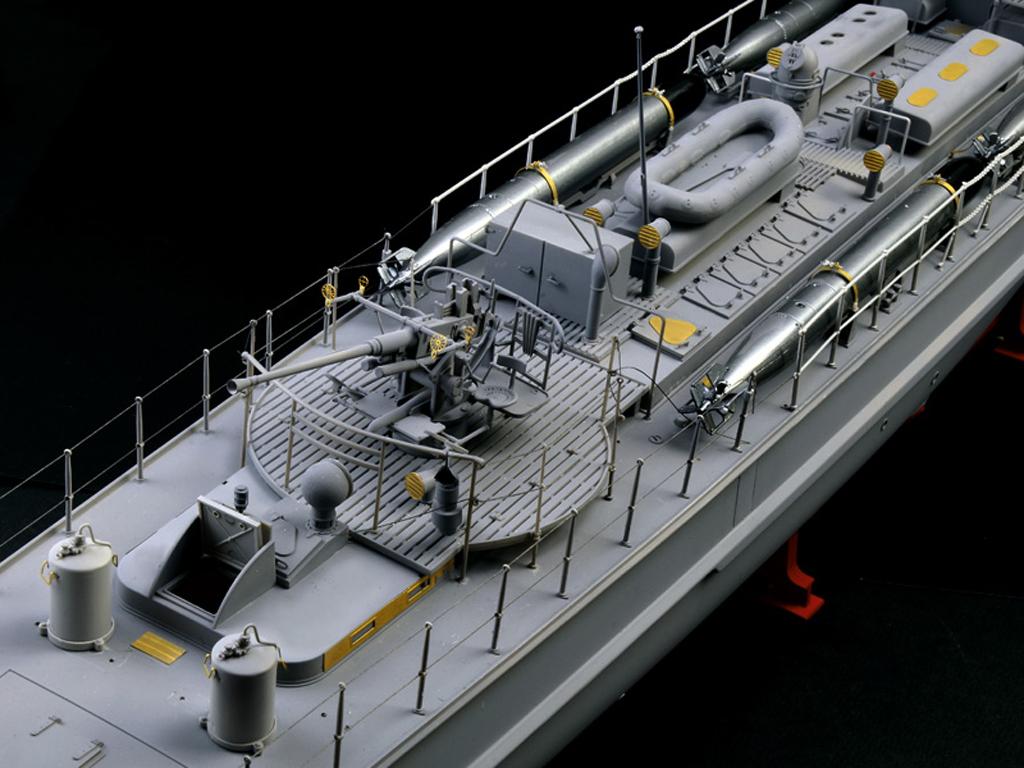 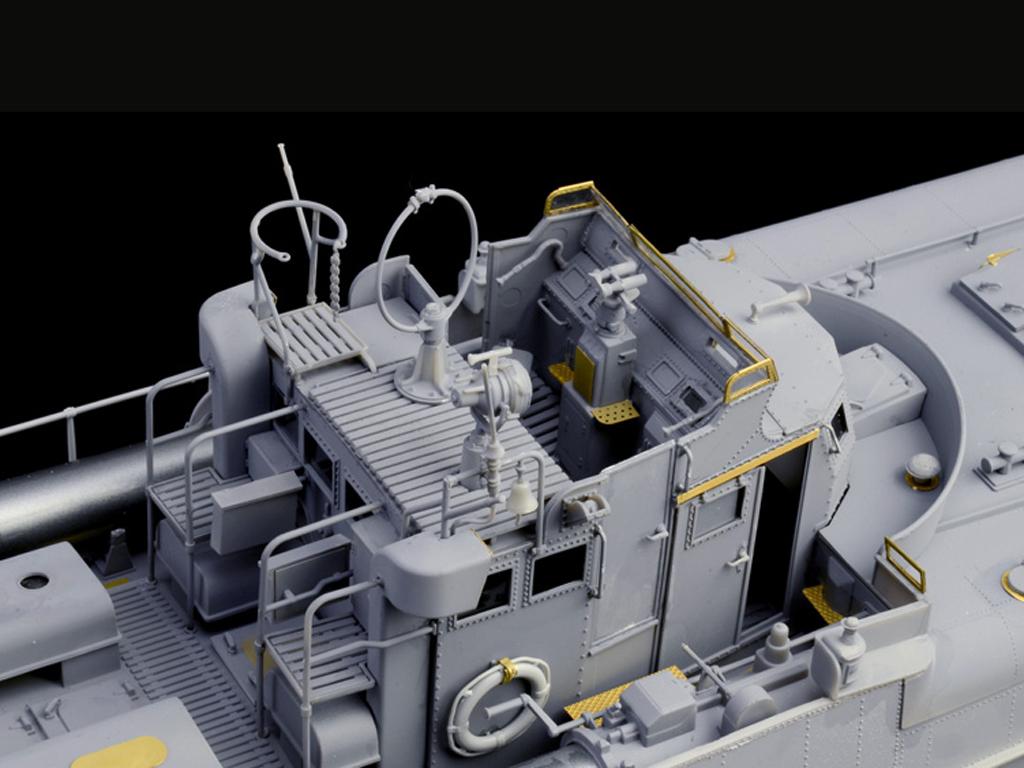 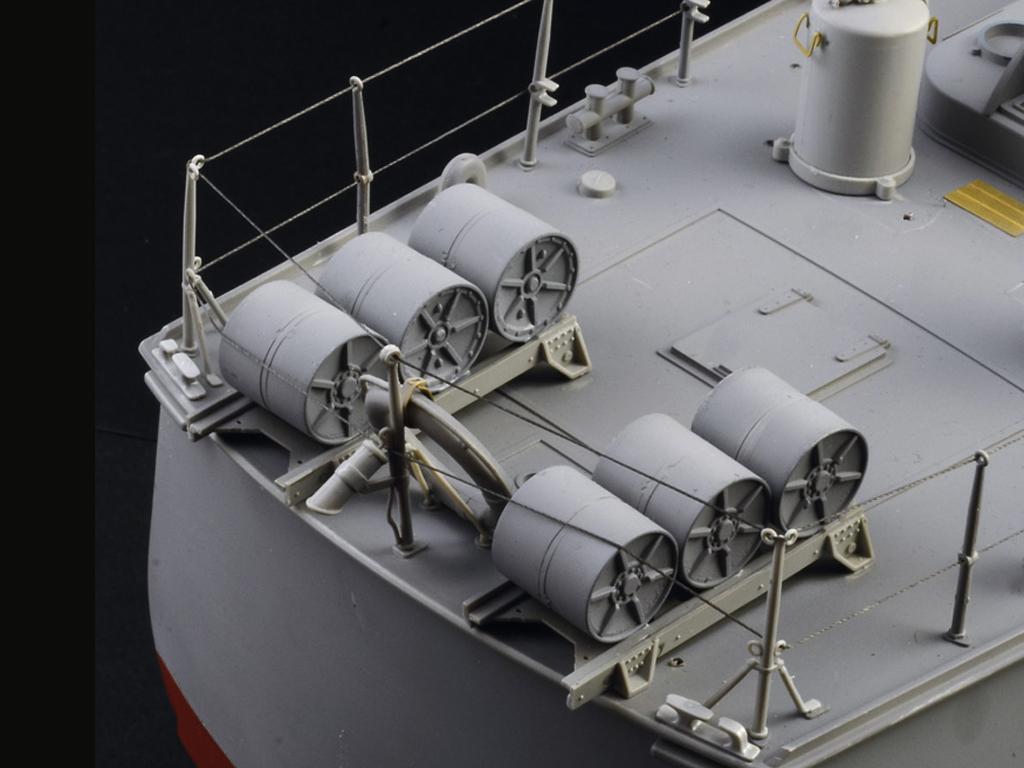 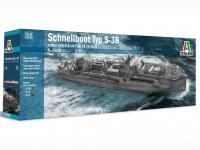 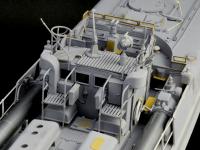 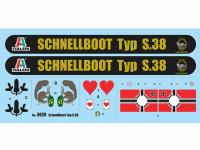 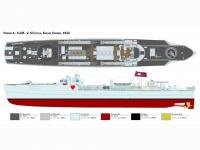 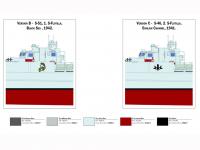 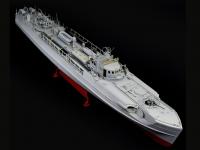 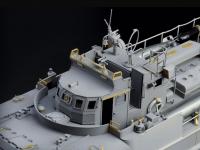 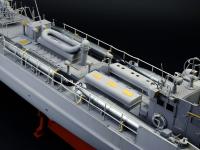 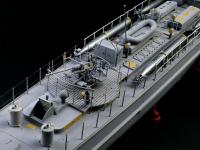 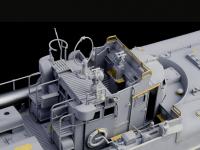 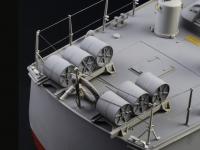 Plastic and photoengraved model to scale 1/35 to assemble and paint.

The German Kriegsmarine developed the famous fast attack craft S-Class during the 1930's. Among the most famous Schnellboote we can point out the S-38 version.

Thanks to its 12 cylinders Daimler Benz engines the S-38 was able to reach a speed of 39.5 knots.

Armed with two 533 mm. torpedo tubes, it adopted several types of defensive guns. Some of S-38 used the very appreciate 40 mm. Bofors gun. Captured by Germans during the first years of the War, it proved to be a very effective and powerful naval weapon, ever more appreciated than the German ones. On the S-38 reliable tech base, the S-100 was developed some years later.

Qty.
Maquetas - Barcos - Italeri
Volver al listado
www.ecomodelismo.com use your own and third-party cookies to have the best browsing experience. If you keep browsing we understand that you accept our cookie policy.  Ver