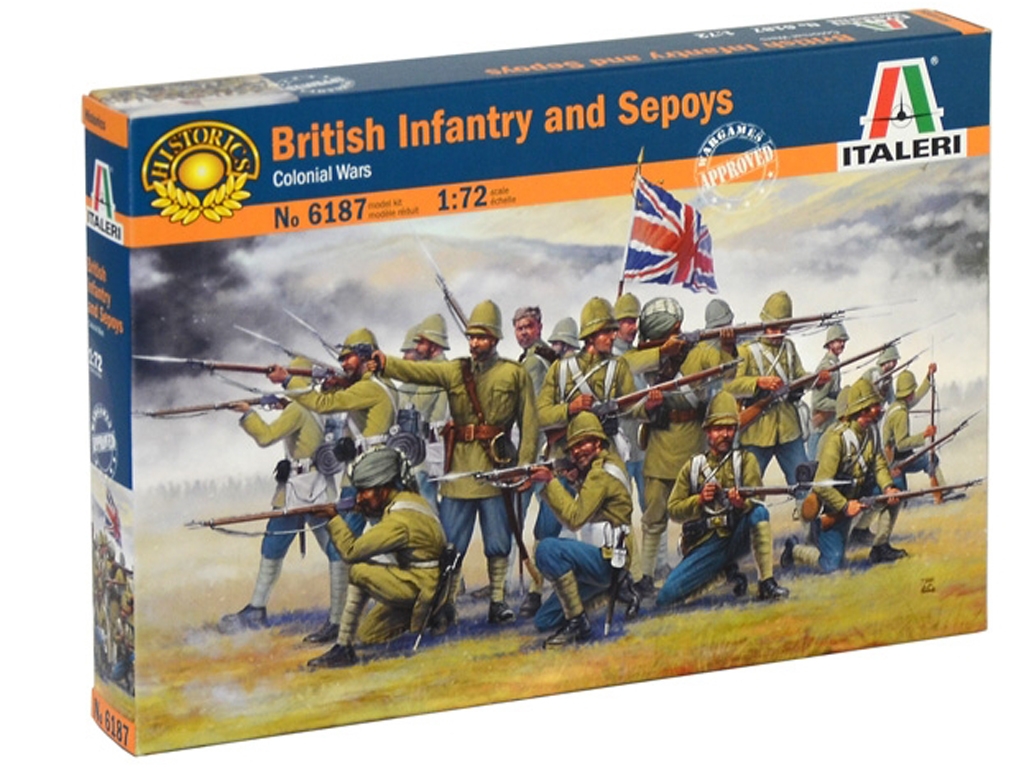 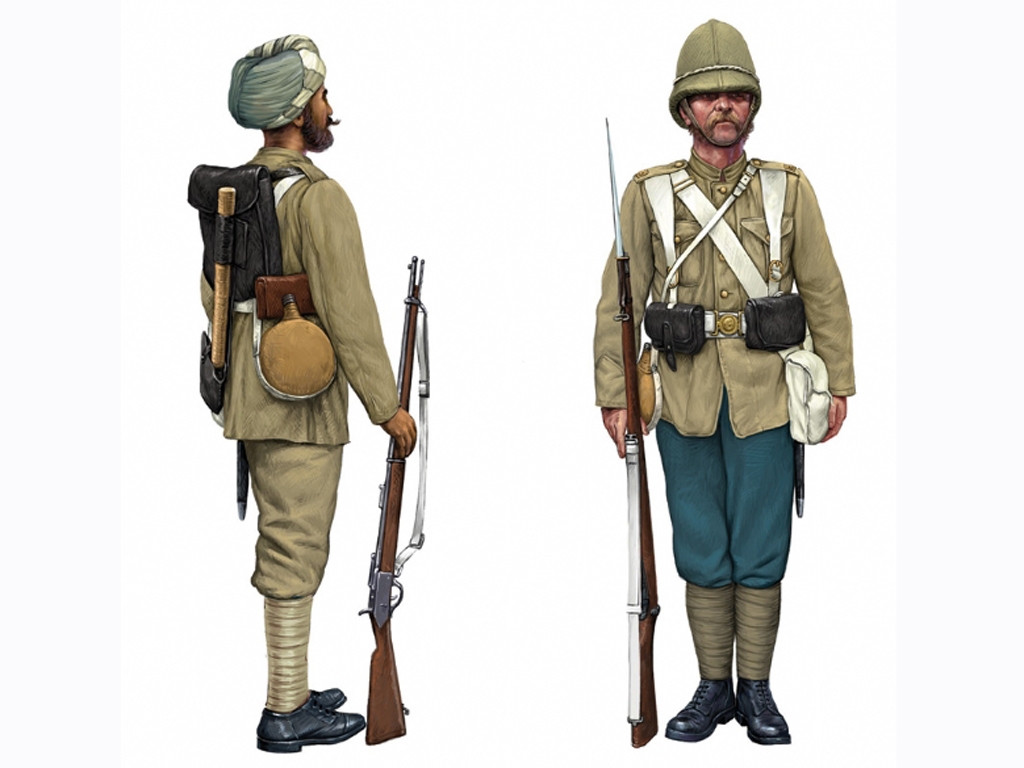 The kit reproduces in detail the British colonial troops of the second half of the nineteenth century and the "Sepoys", the Indian infantry troops employed under the British government. The "Sepoys" were already recruited largely by the British East India Companies but they gained notoriety when they were employed in the "British Indian Army". The uniforms of the soldiers of our kit refers to the Second Anglo-Afghan War fought from 1878 and ended with the Battle of Kandahar in 1880.

Qty.
Figuras - Militares - Italeri
Volver al listado
www.ecomodelismo.com use your own and third-party cookies to have the best browsing experience. If you keep browsing we understand that you accept our cookie policy.  Ver