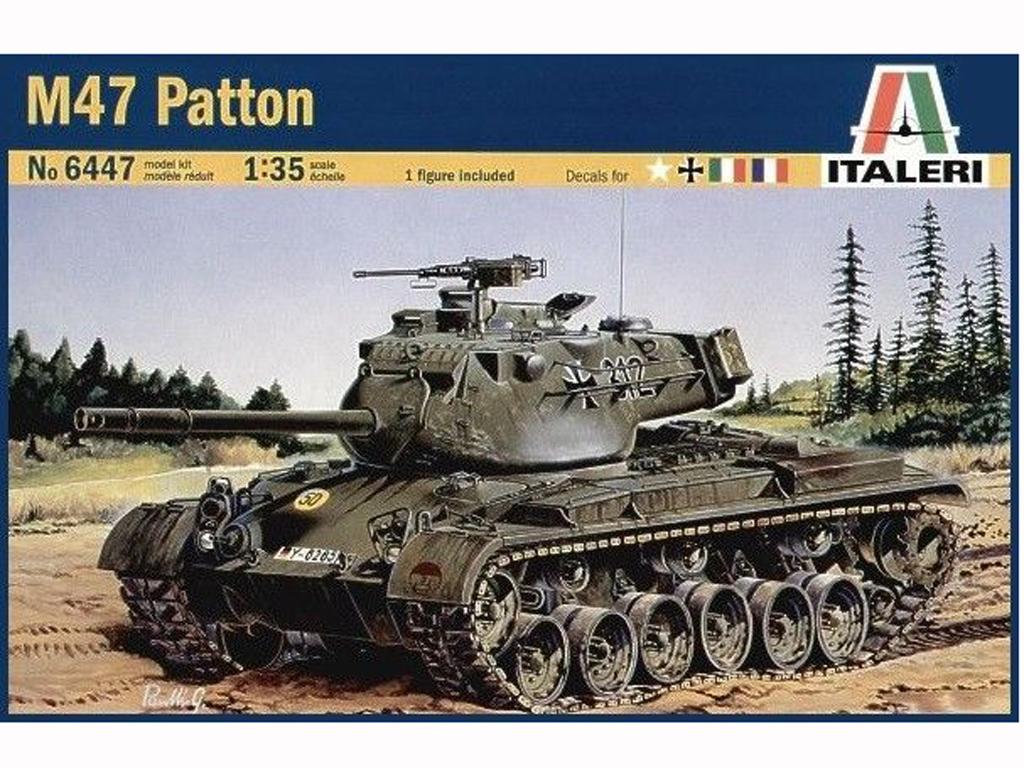 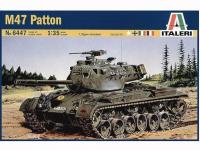 This second version of the Patton series was developed upon request of the US Forces engaged in the Korean War. It went into production with American Locomotive Corporation in 1950 and saw its first action in korea.

Compared to the M-46 and older predecessor, the M-47 showed some important improvements, such as a stabilizing unit for the weapons and encreased firing capacity.

Although it had come out a little to play a decisive part on the Korean War theatre, this vehicle proved so versatile that the US soon furnished all NATO armies with it, among them those of the German Federal Republic, Italy, France and others.