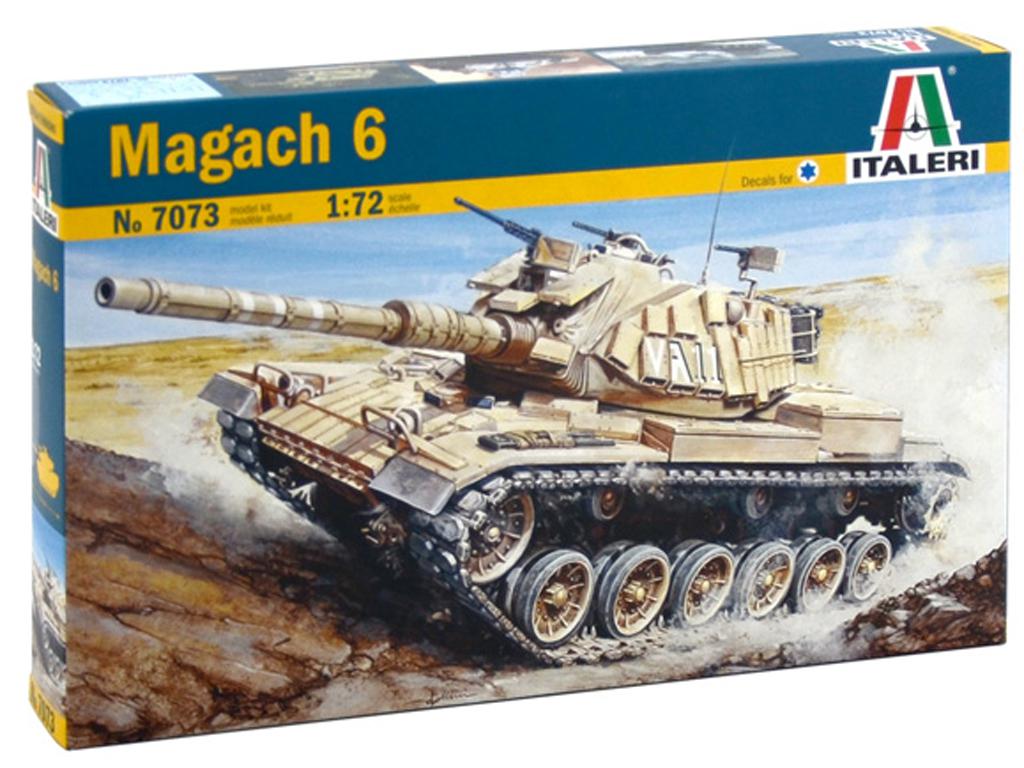 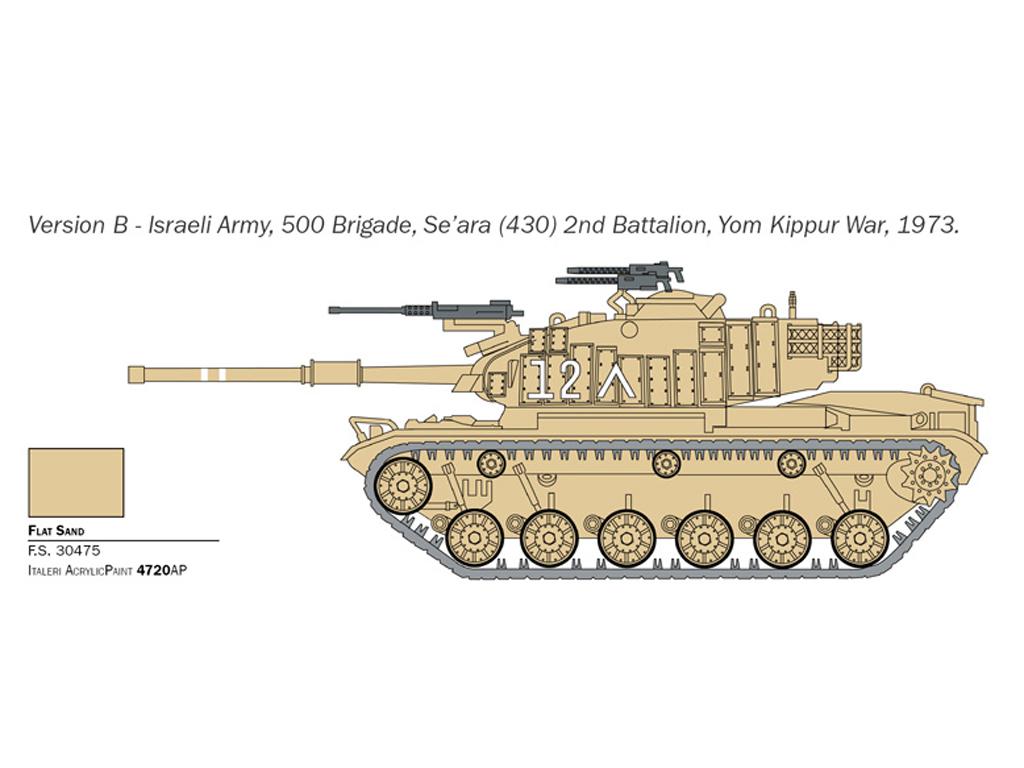 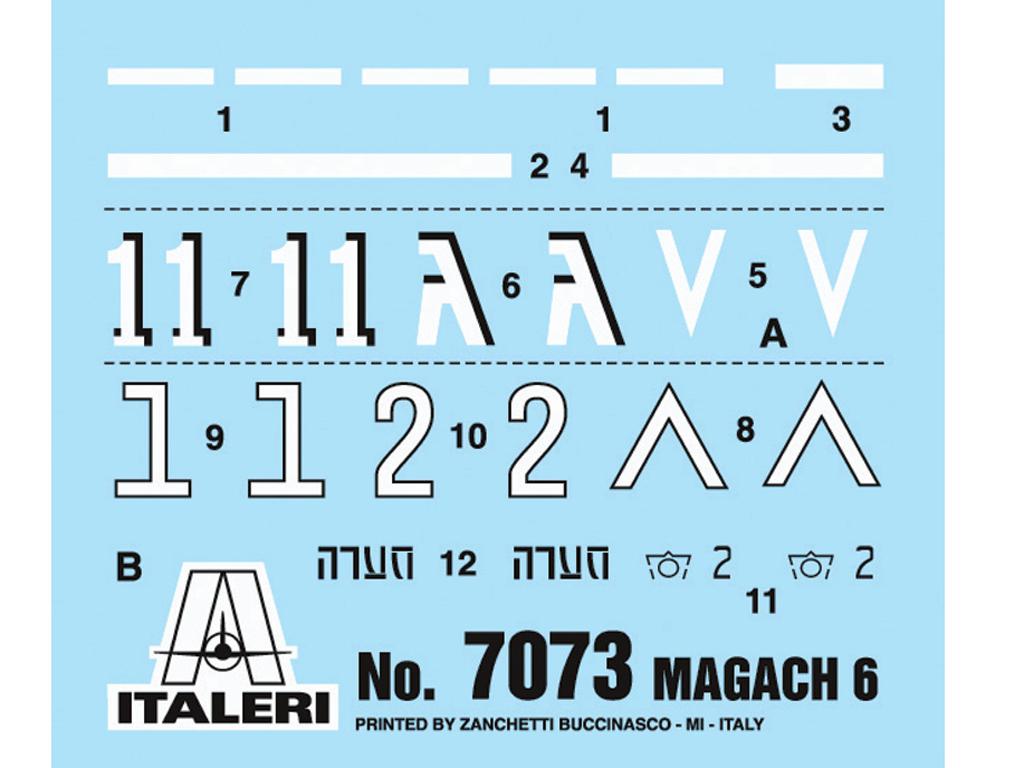 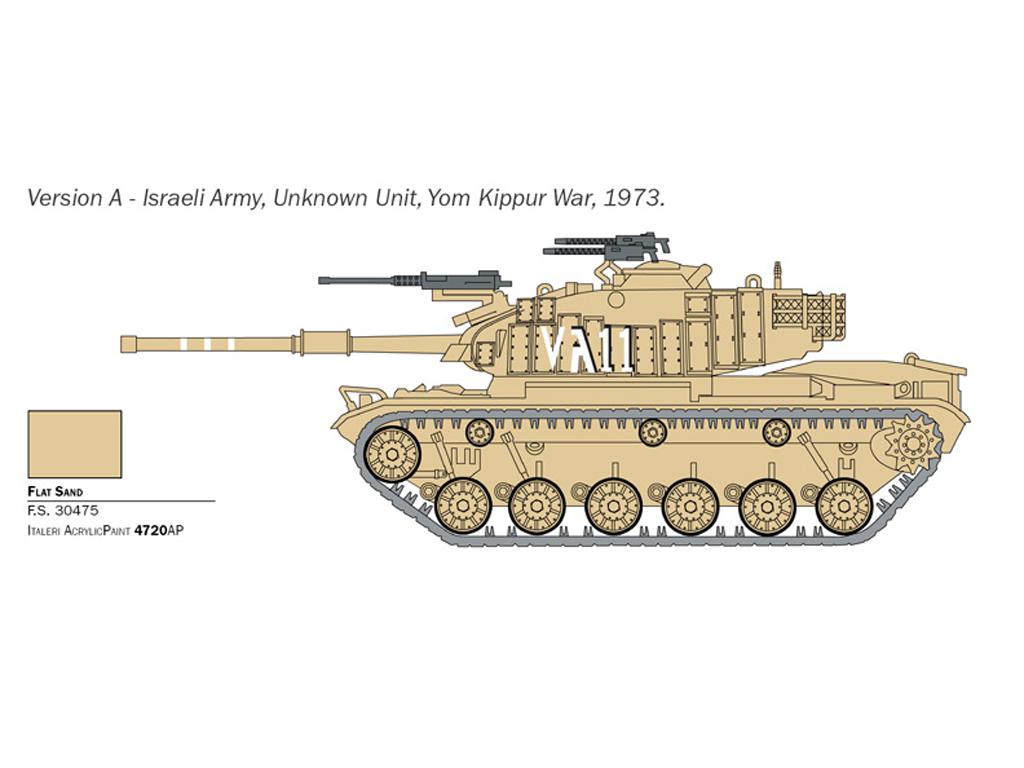 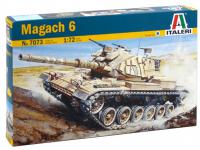 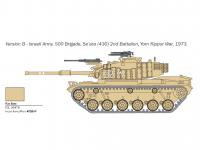 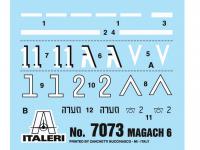 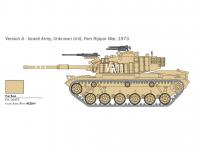 During the Yom Kippur War, in 1973, the backbone of Israeli armored troops was formed by the American tanks M48A3 and M60A1. However, the significant losses suffered during the battles, launched an improvement program in order to increase the operating effectiveness and the reliability of Israel’s tanks. During the 1970s, more in detail, the Magach 6 was developed on the basis of the American M60. Among the numerous modifications, such as the installation of a new fire control system and the improvement of the main armament, the most visible change was the adoption of ERA (explosive reactive armor) protections, fitted to reduce the effects of anti-tank weapons and missiles adopted by the enemy armies. Between 1980 and 1990 the Magachs have been gradually replaced by the most modern and advanced Merkava tanks as Israel’s front-line MBT (main battle tanks). However, the Magach 6, through continuous upgraded, has equipped several Israeli armored units until the mid-1990s.