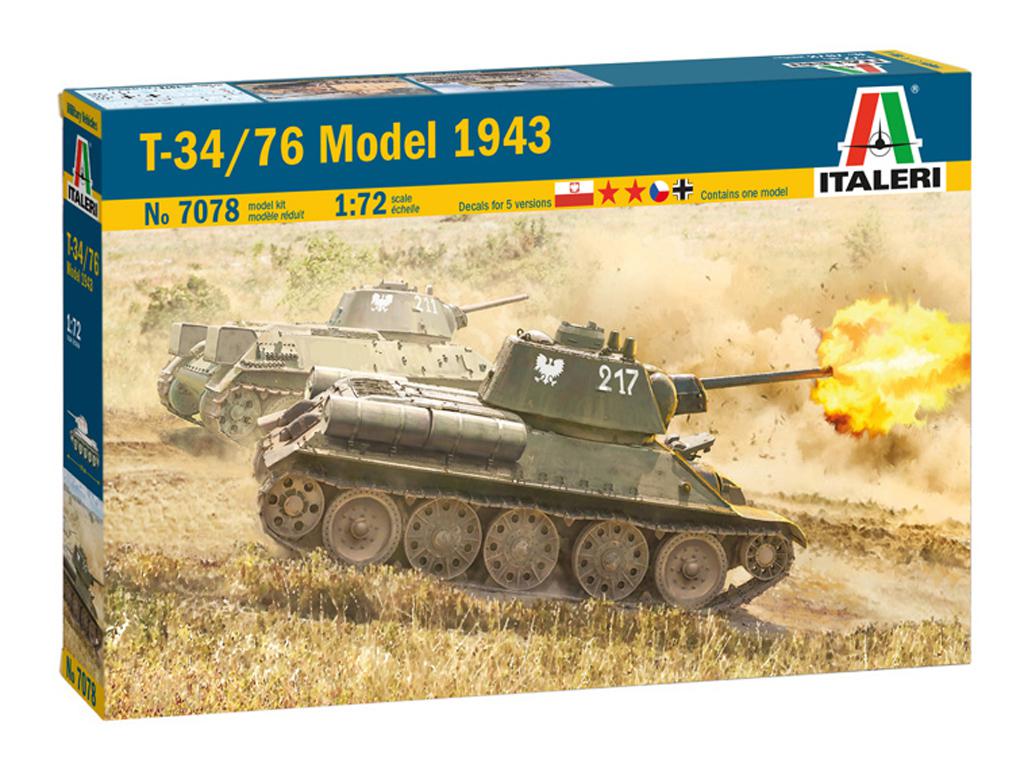 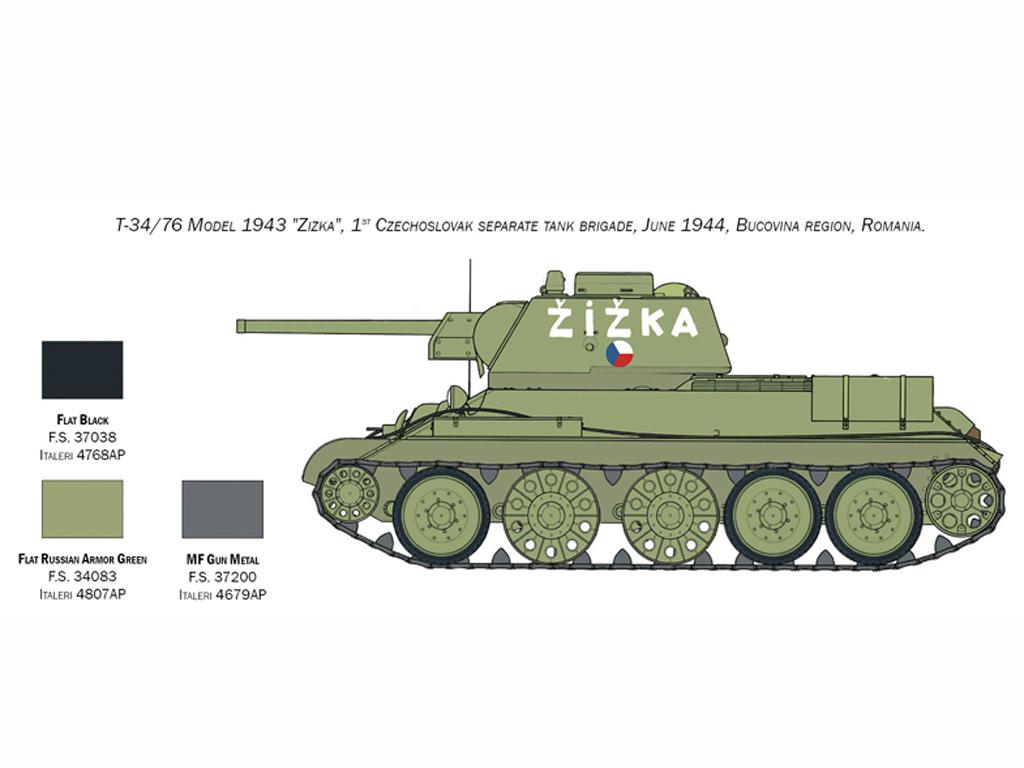 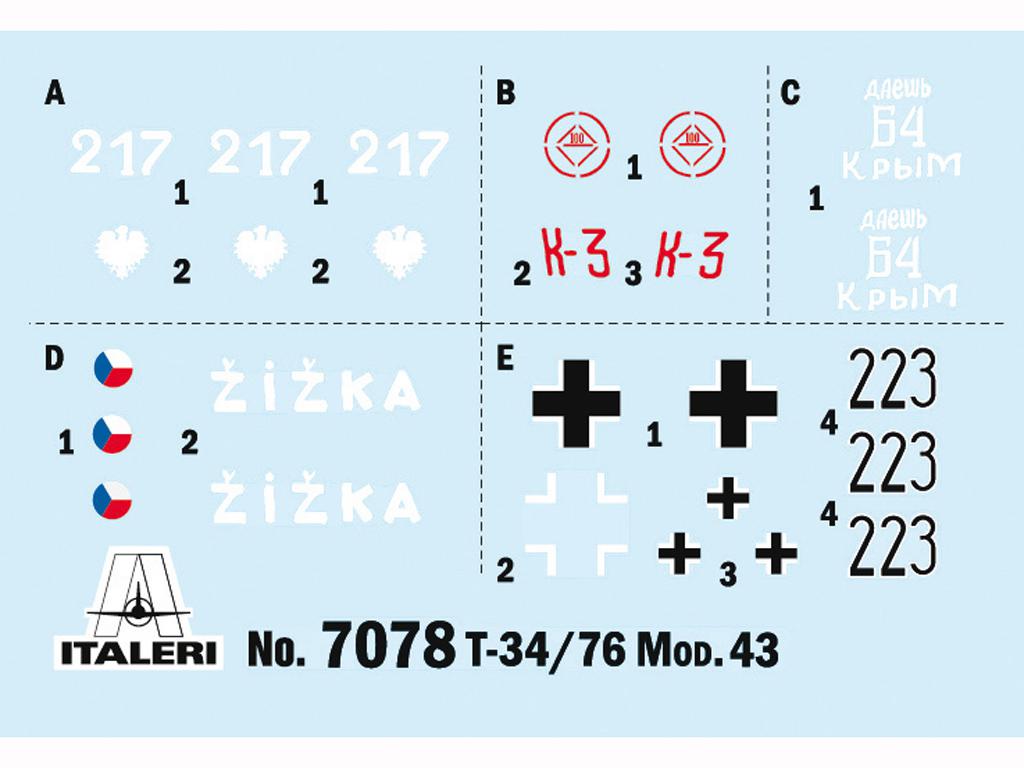 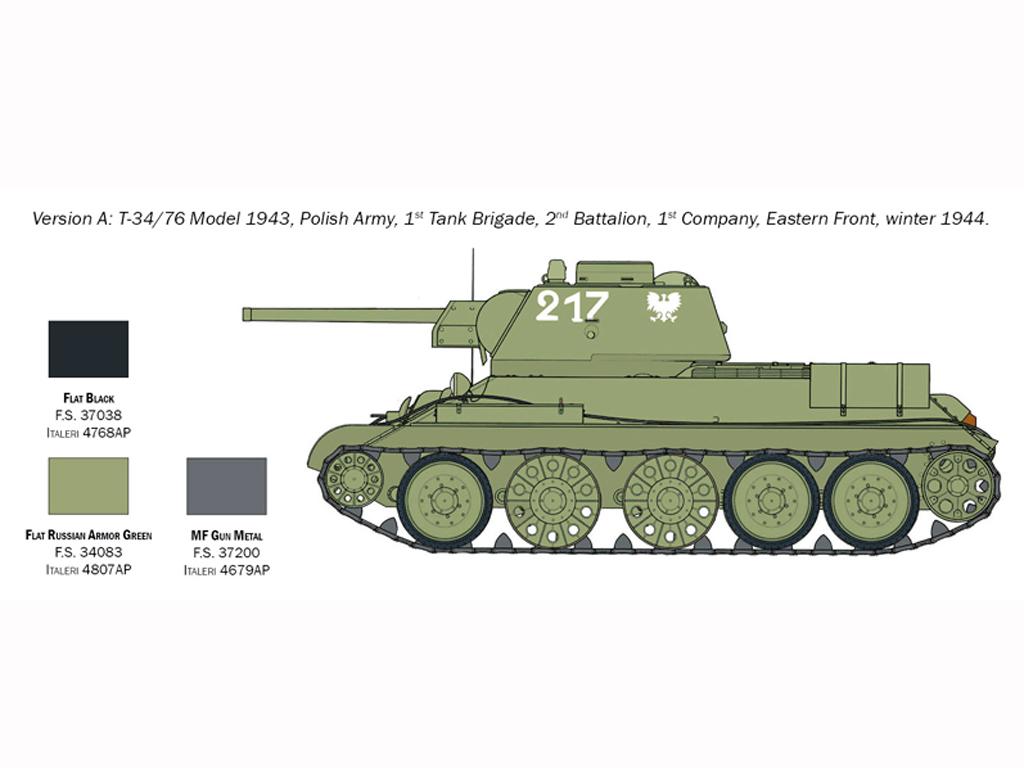 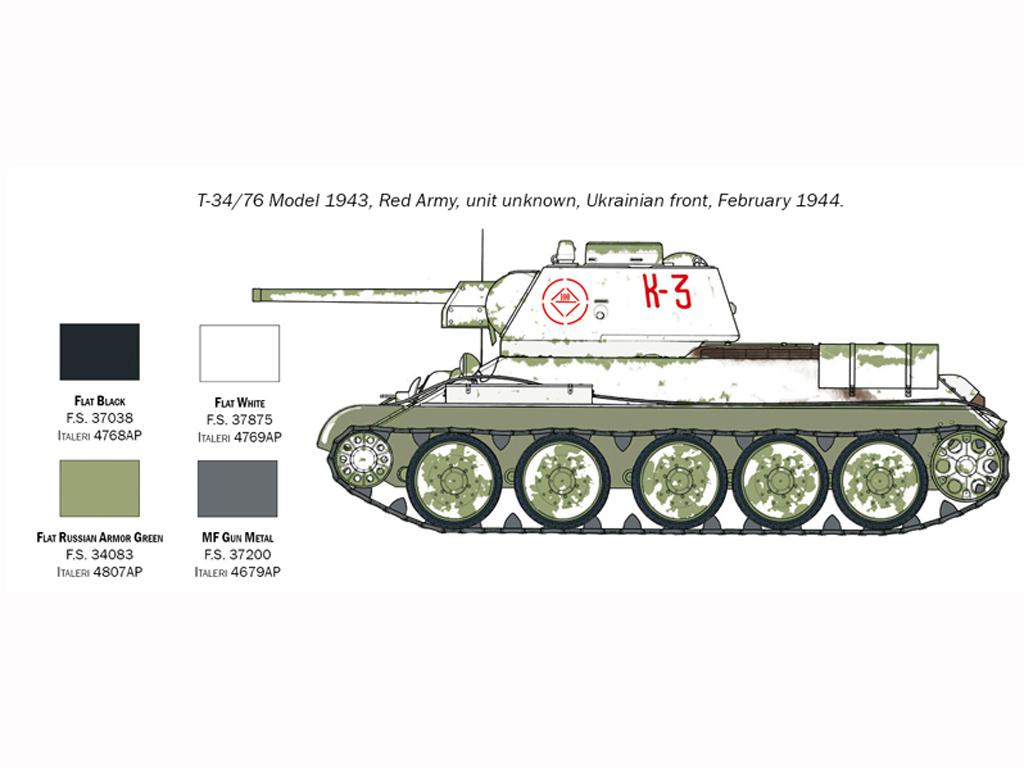 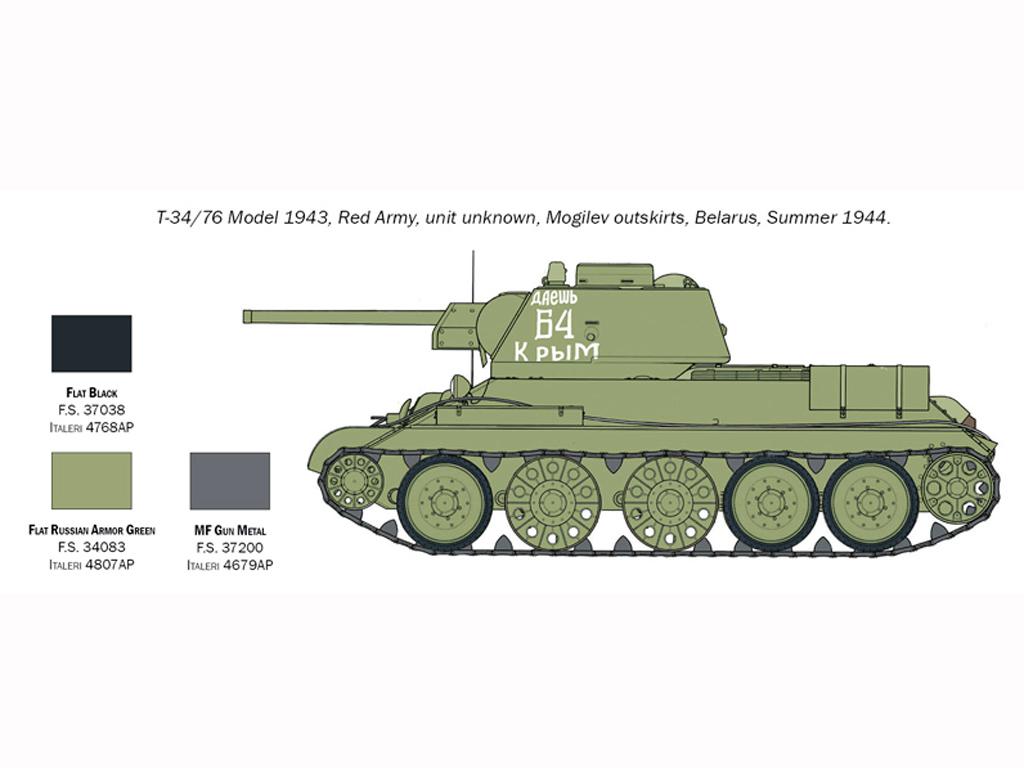 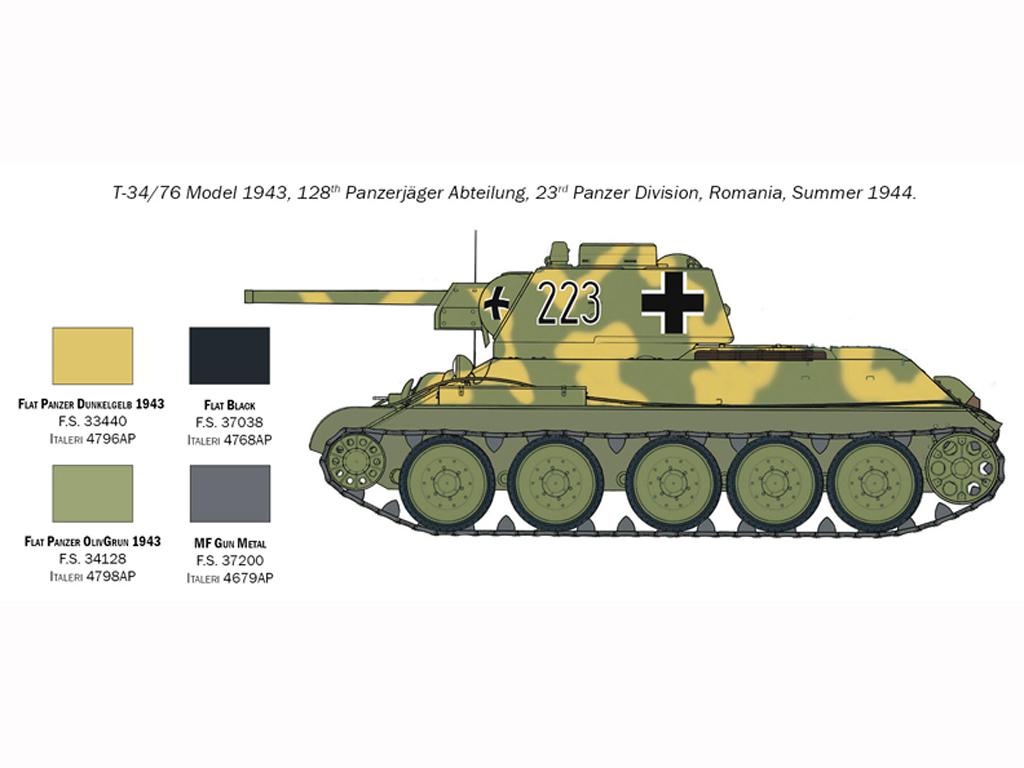 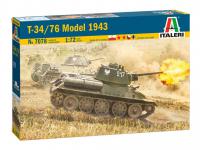 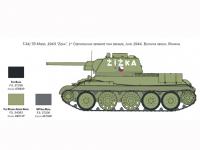 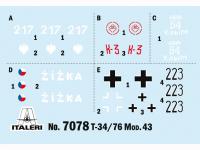 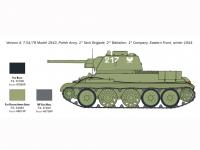 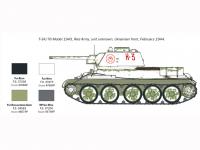 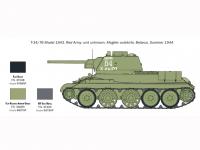 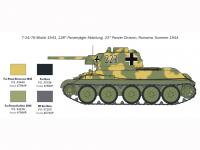 The T-34 was one of the most famous tanks produced during WW11 and was the mainstay of the Soviet Army during this conflict.

One of the key innovations introduced by the T-34 design was the sloped armor at the front which guaranteed a higher degree of protection from direct hits.

The adoption of wide tracks provided excellent mobility on all types of terrain, including mud and snow.

The first version of the T-34 which was armed with a 76 mm short barrel gun gained an immediate advantage over the most common German tanks of the era, such as the Panzer III and the Panzer IV.

Due to its 12 Cylinders diesel engine, the tank was able to attain a maximum speed of 55 Km/h.

It was considered, in terms of sheer operational effectiveness, the best tank of the Second World War.