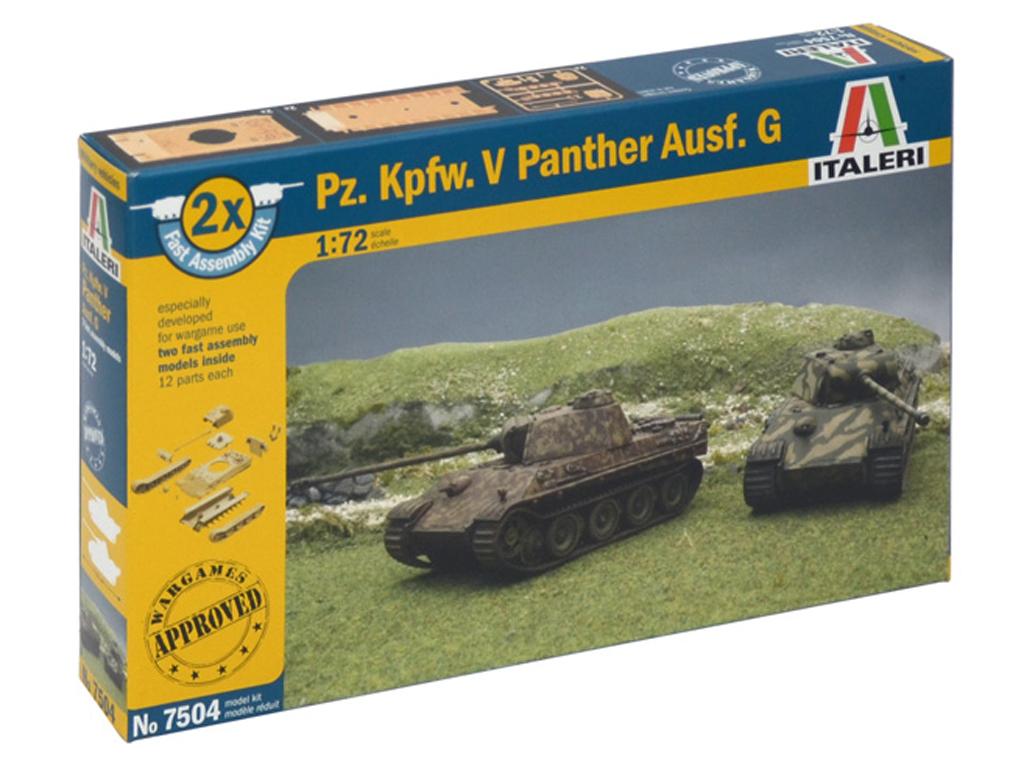 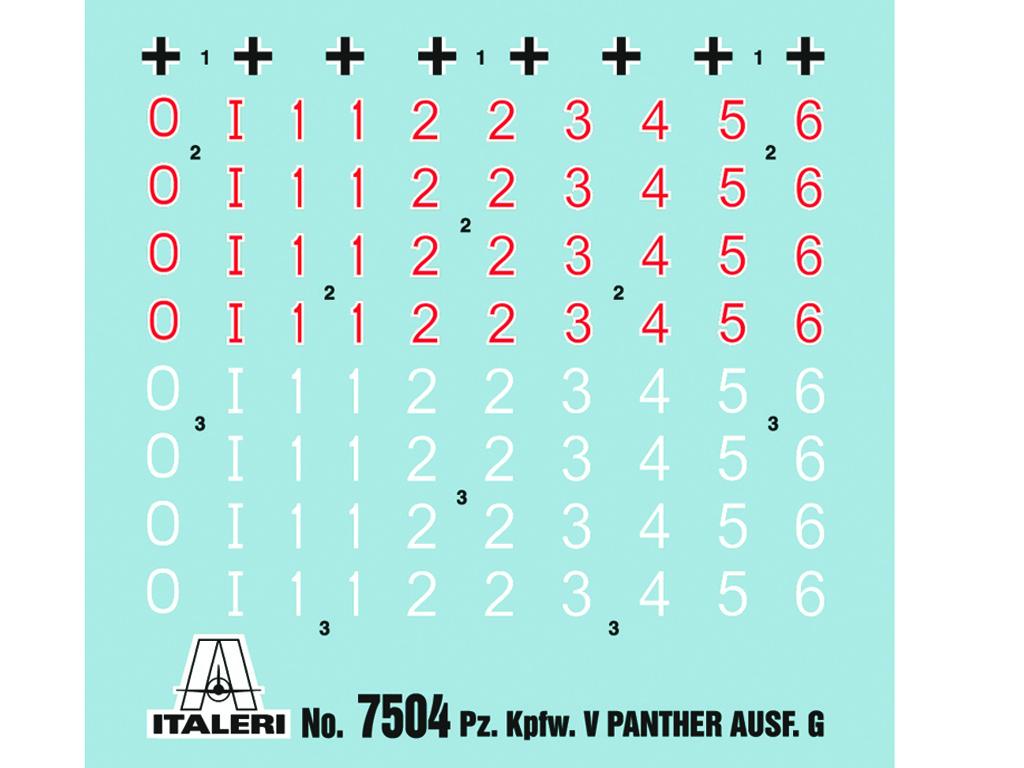 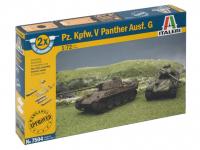 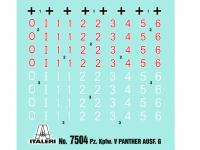 From the Italeri brand to scale 1/72 to assemble and paint.

The Panther was one of the most efficient and famous vehicles of WWII. It was created together with the well-known tank mark VI Tiger. This tank entered service in 1943 supporting the Mark IV tanks, which had difficulties to oppose the onslaught of Soviet T-34 tanks on the Eastern front. During the following two years of the war this powerful tank was present in all war zones: Italy, France as well as during the final battles on german soil. It proved its qualities against its adversaries, from Sherman to Stalin.