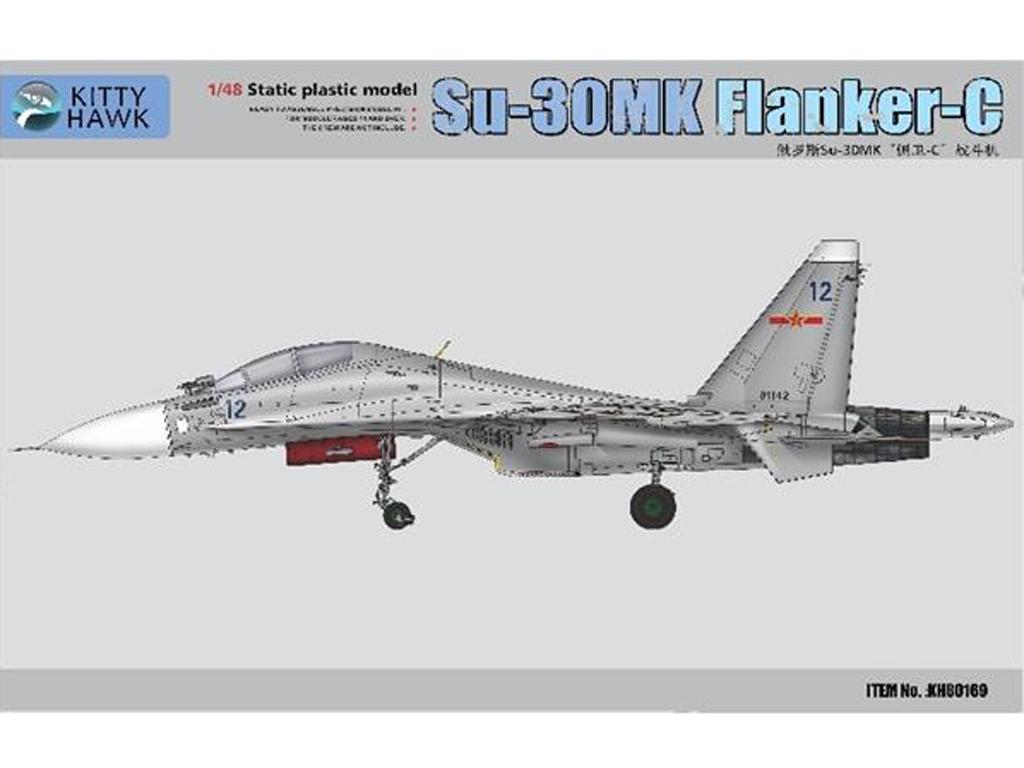 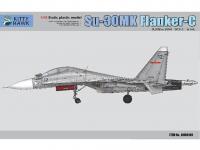 From the Kitty Hawk brand on a 1/48 scale for mounting and painting.

The Sukhoi Su-30 is a twin-engine, two-seat fighter aircraft developed by the Russian company Sukhoi.

It is an all-weather air superiority fighter for air-to-air and long-range air-to-surface interdiction missions; very similar to the US F-15E Strike Eagle.

The Sukhoi Su-30 began as a development project of the Su-27 family of heavy fighters carried out internally by the Sukhoi Company under the designation Su-27PU, the first prototype of which flew for the first time in December 1989.

The design plan was renewed and the name Su-30 was made official by the Russian Ministry of Defence in 1996, when it entered operational service with the Russian Air Force.