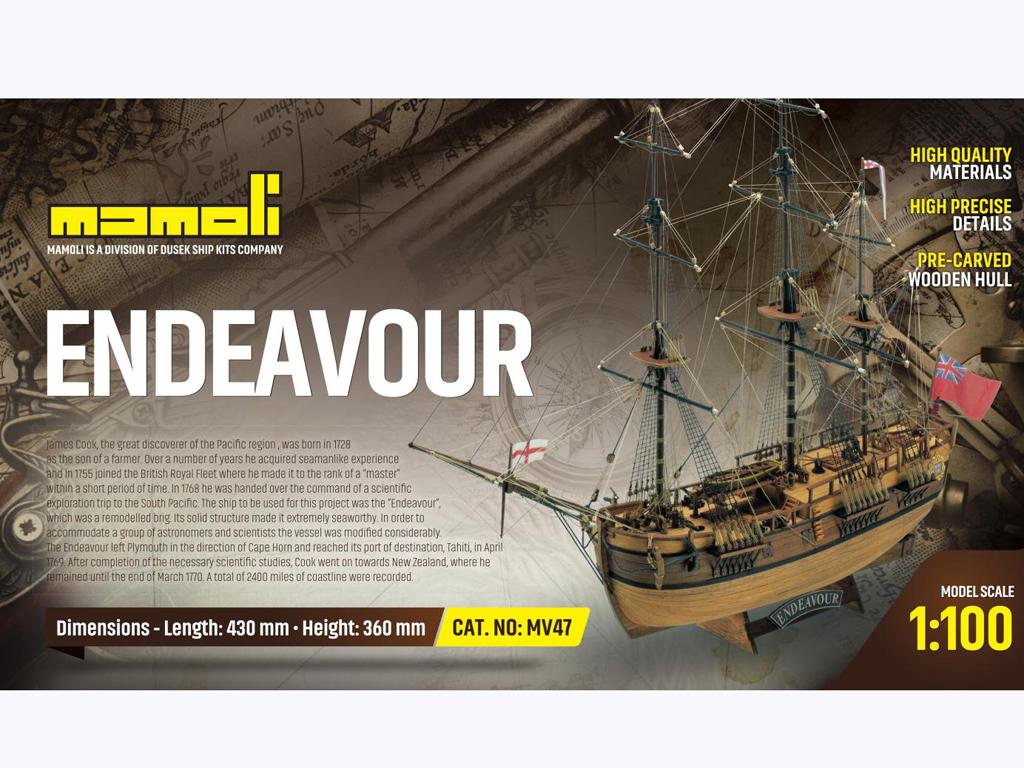 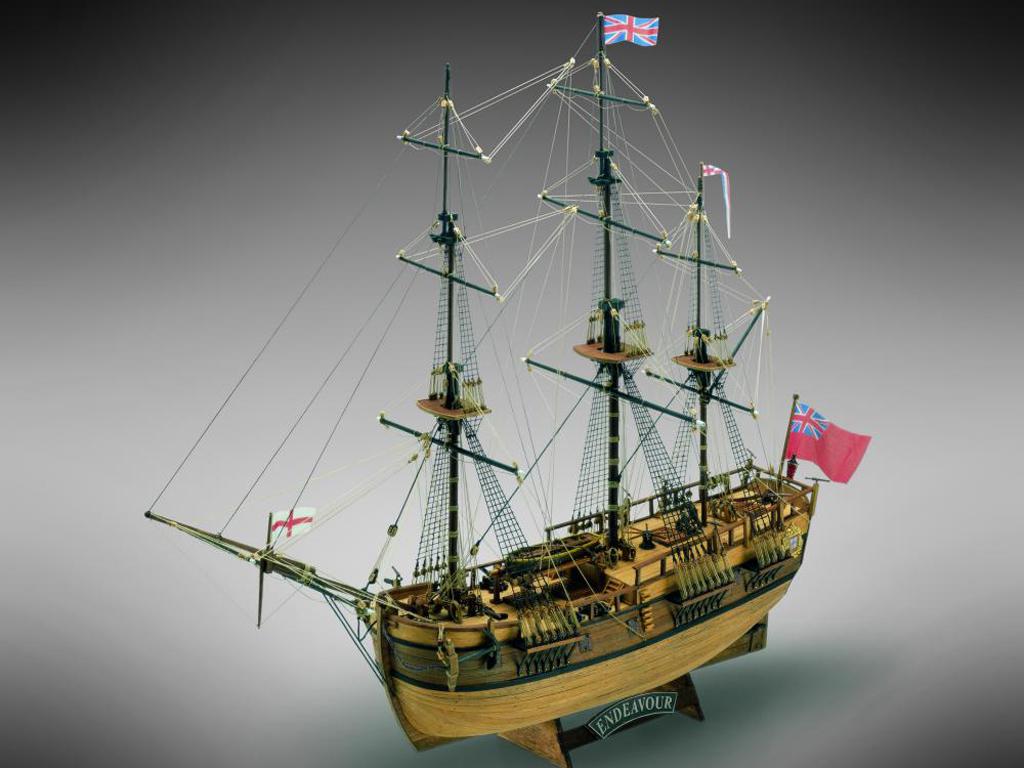 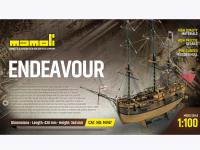 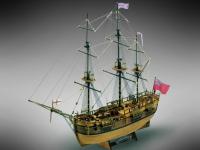 James Cook, the great discoverer of the Pacific region , was born in 1728 as the son of a farmer.

Over a number of years he acquired seamanlike experience and in 1755 joined the British Royal Fleet where he made it to the rank of a “master” within a short period of time.

In 1768 he was handed over the command of a scientific exploration trip to the South Pacific.

The ship to be used for this project was the “Endeavour”, which was a remodelled brig. Its solid structure made it extremely seaworthy.

In order to accommodate a group of astronomers and scientists the vessel was modified considerably.

The Endeavour left Plymouth in the direction of Cape Horn and reached its port of destination, Tahiti, in April 1769.

After completion of the necessary scientific studies, Cook went on towards New Zealand, where he remained until the end of March 1770.

A total of 2400 miles of coastline were recorded