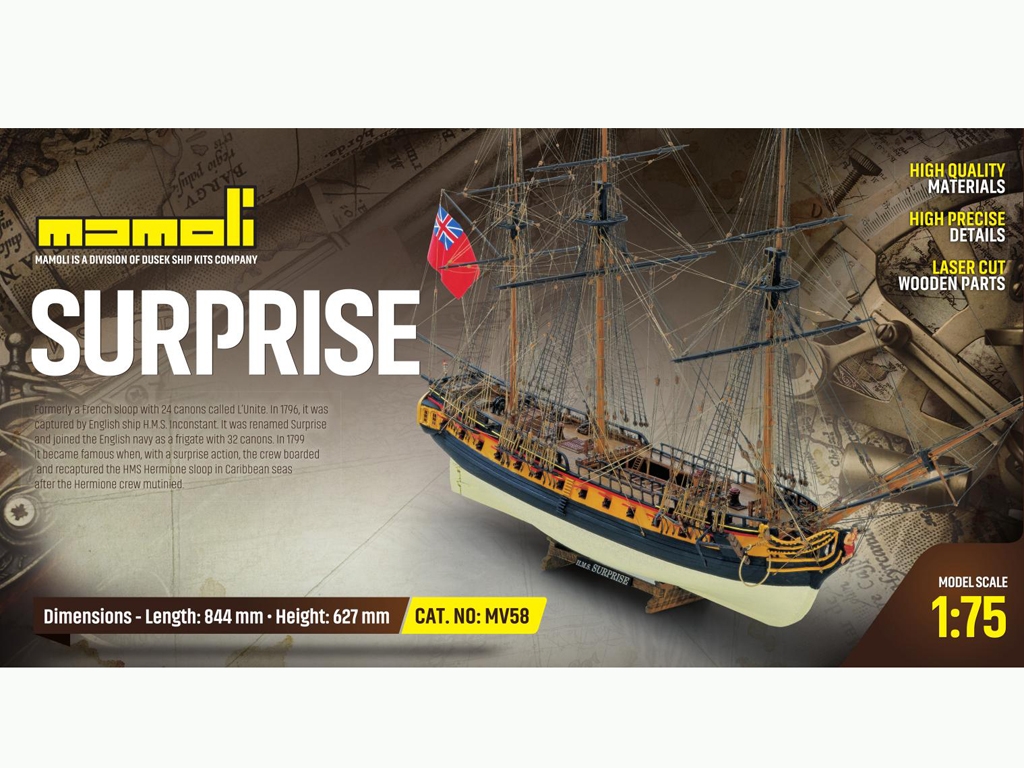 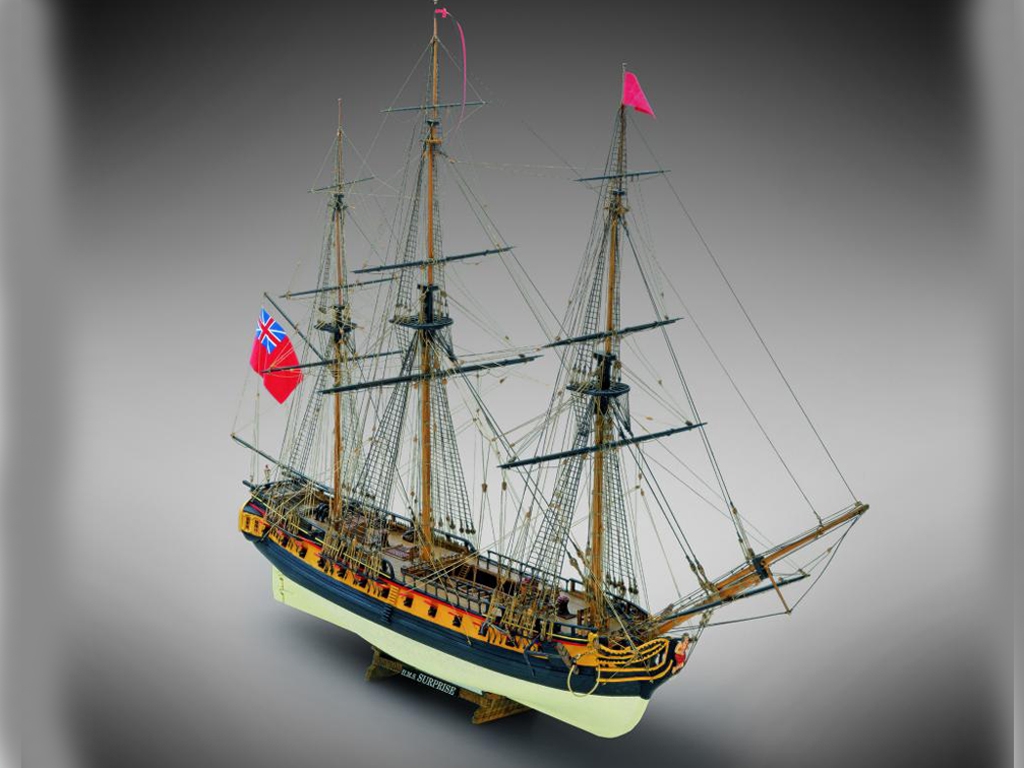 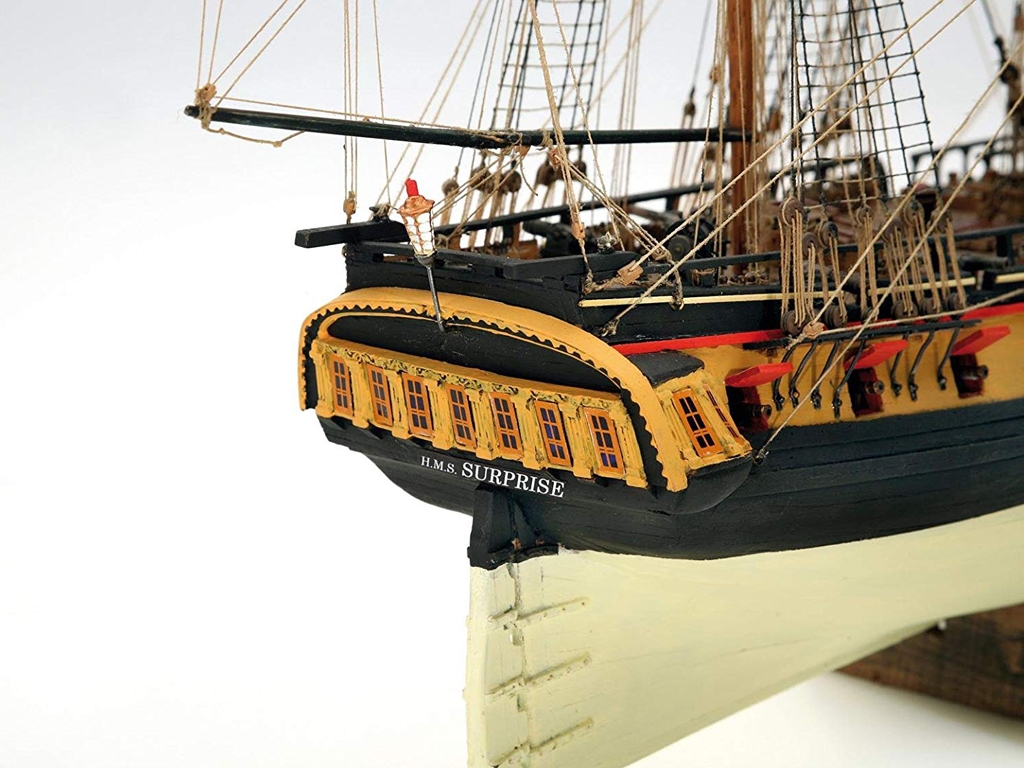 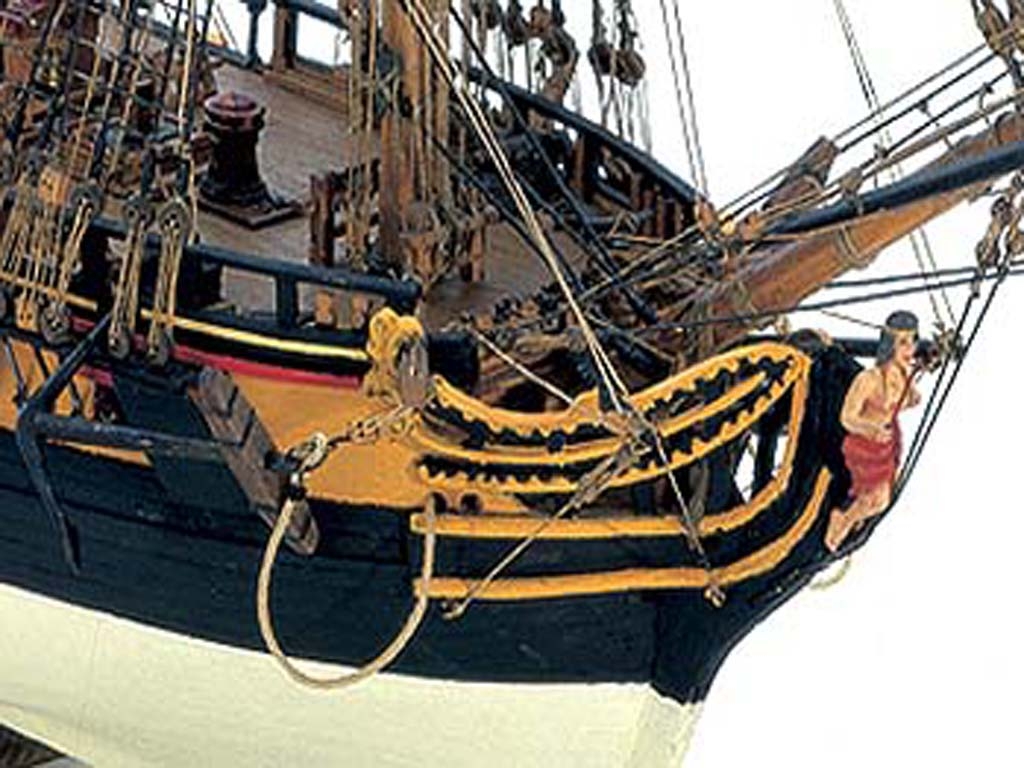 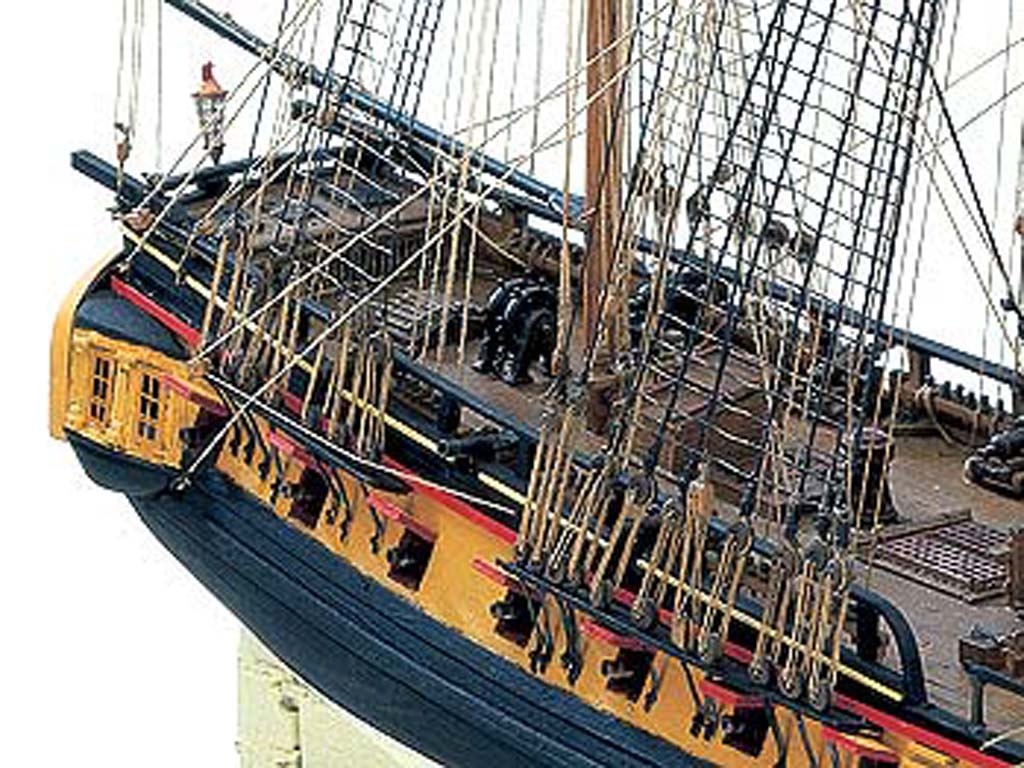 Originally a French corvette named L'Unite and armed with 24 nine-pound long guns, she was designed by M. Forfait and was built at Le Havre.

Captured in 1796 by HMS Inconstant, L'Unite was rechristened HMS Surprise and converted by the British into a 28-gun sixth-rate, carrying 24 32-pound carronades on her main deck, eight more of the same on her quarter deck and forecastle, as well as 4 six-pound long guns as chasers.

She gained fame for the cutting-out expedition in 1799 of HMS Hermione. Hermione's crew had mutinied, and had sailed her into Spanish possession in Puerto Cabello.

Captain Edward Hamilton of the Surprise led a boarding party to retake the Hermione from the mutineers and, after a sharp action, sailed her out of danger under Spanish gunfire back into British control. 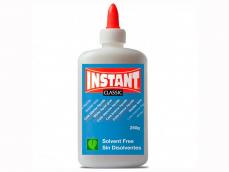 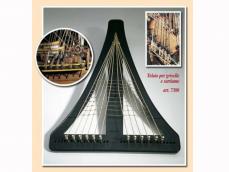 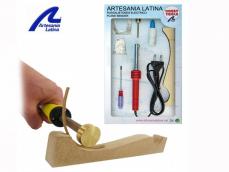