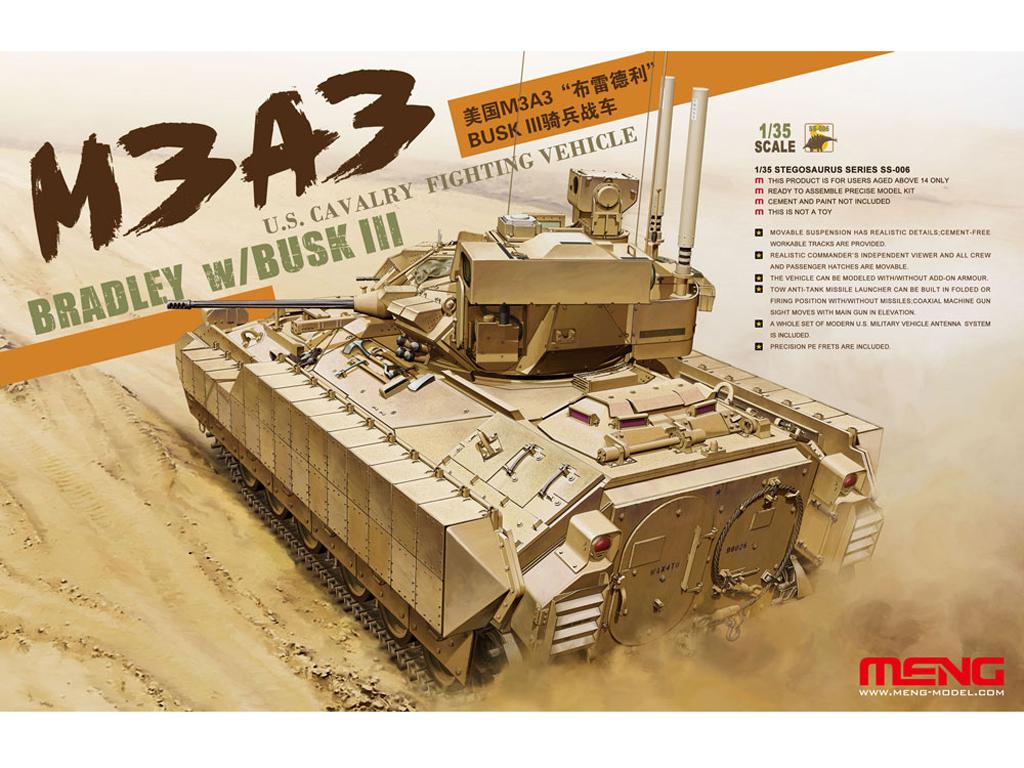 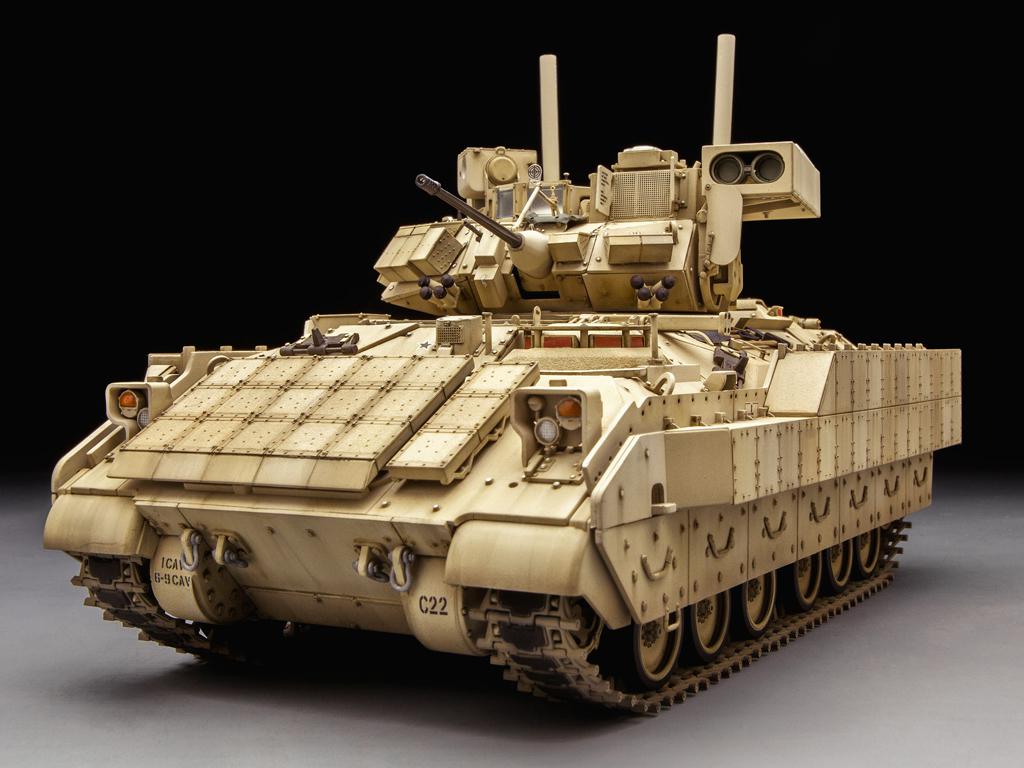 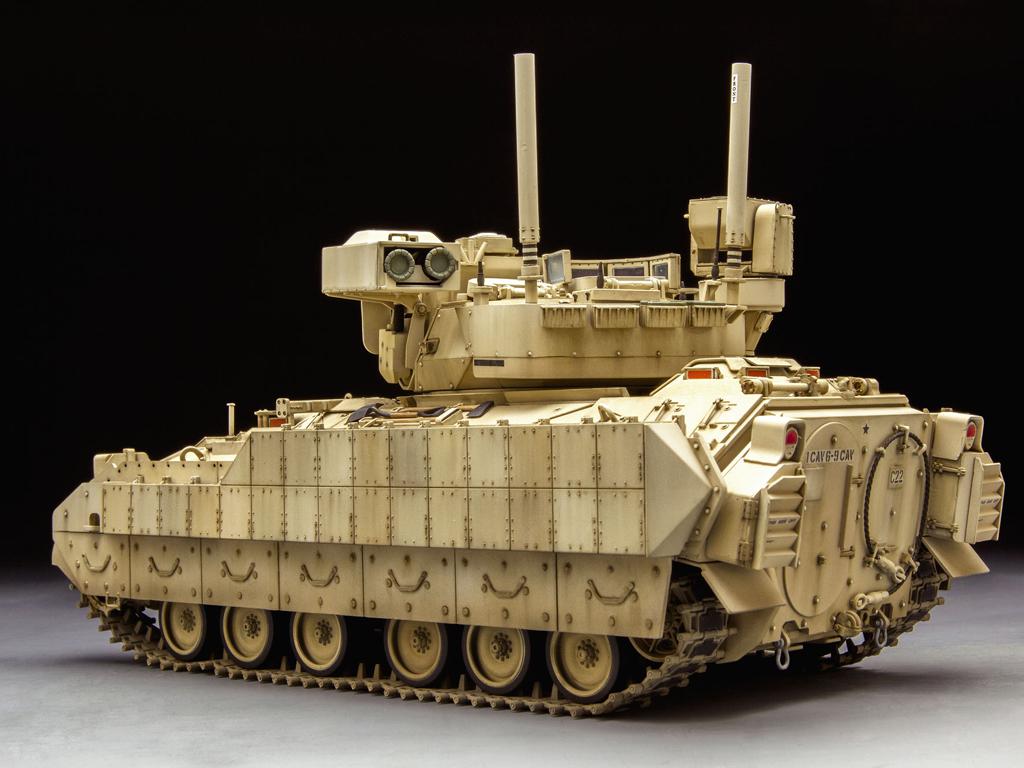 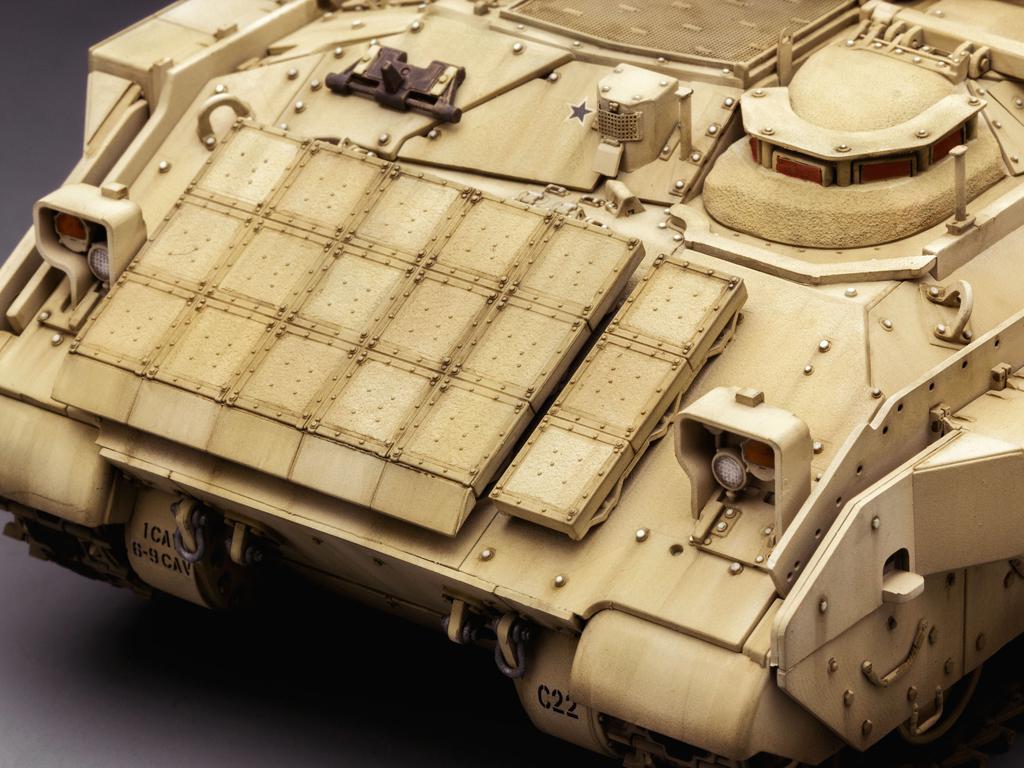 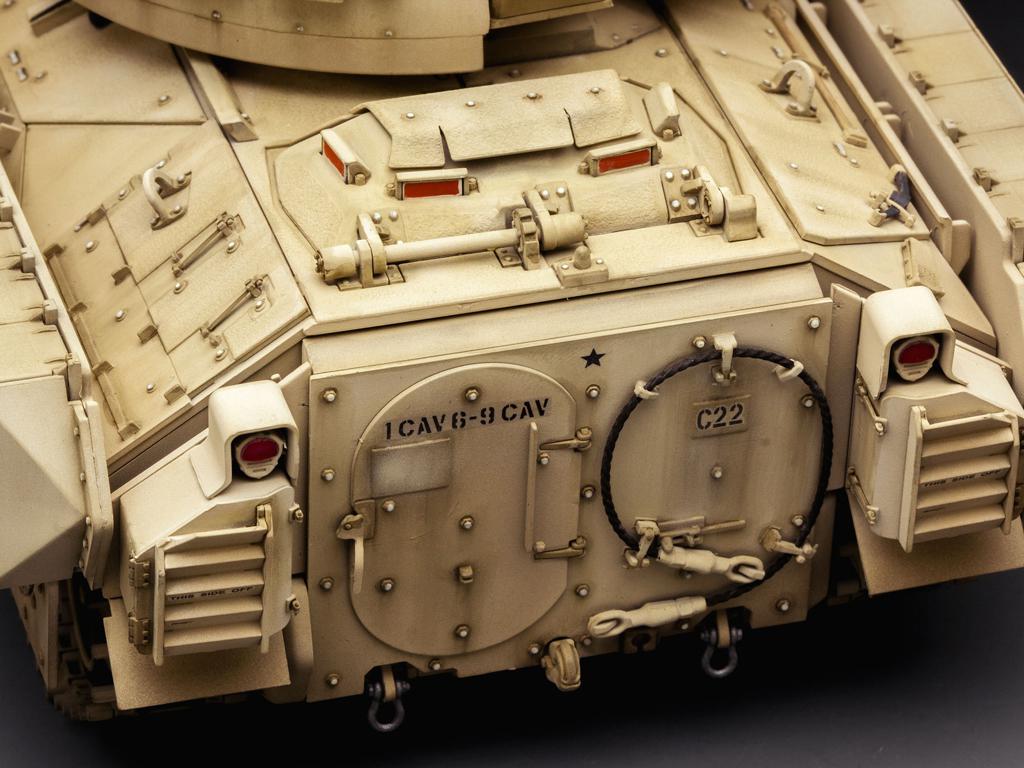 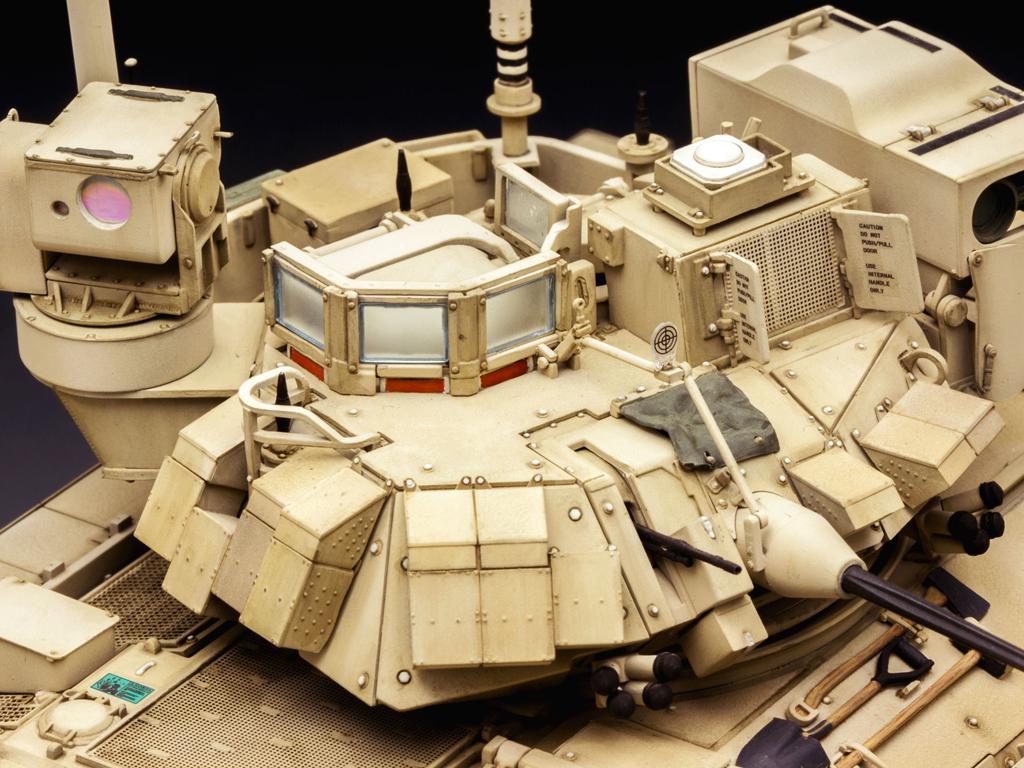 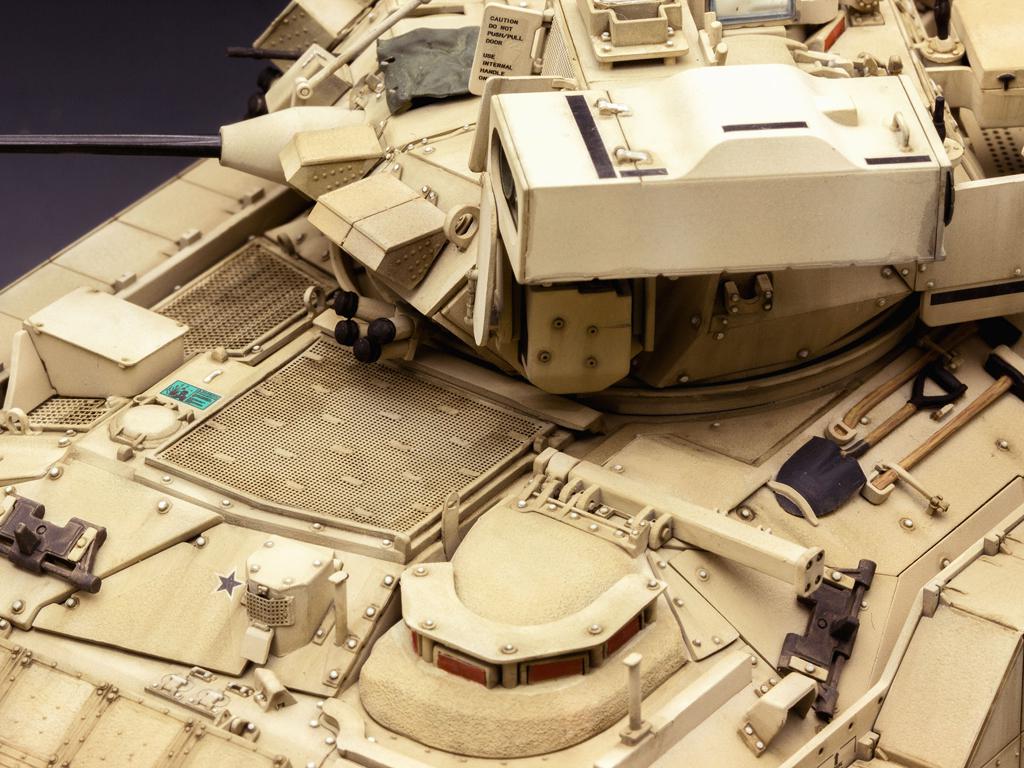 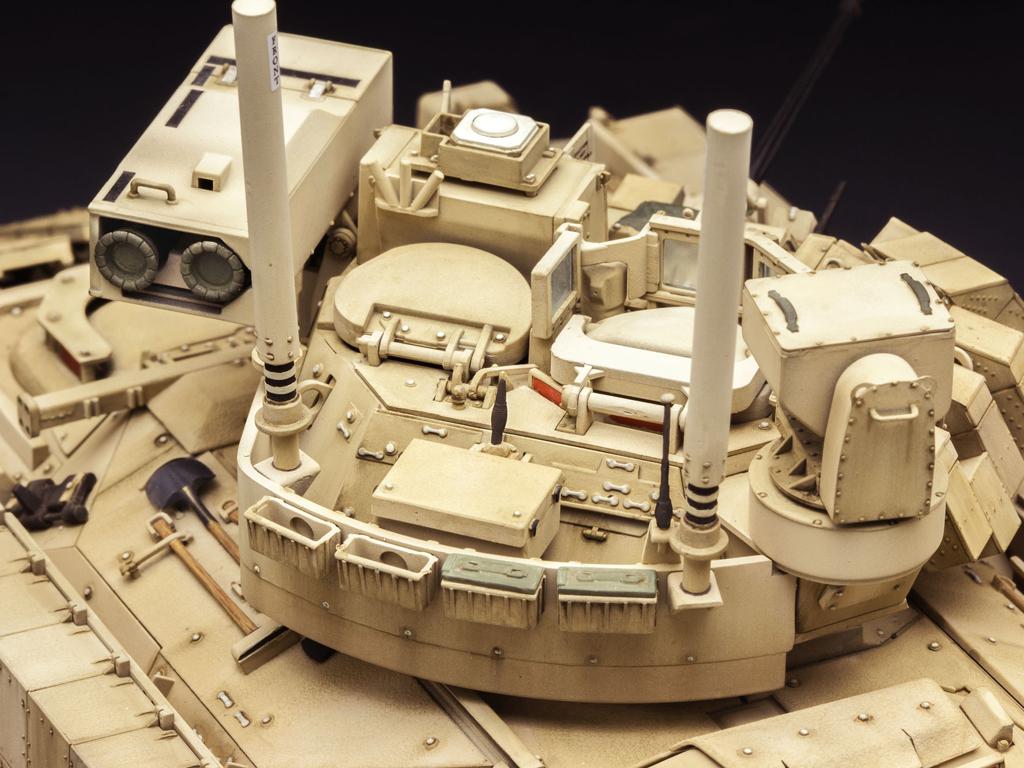 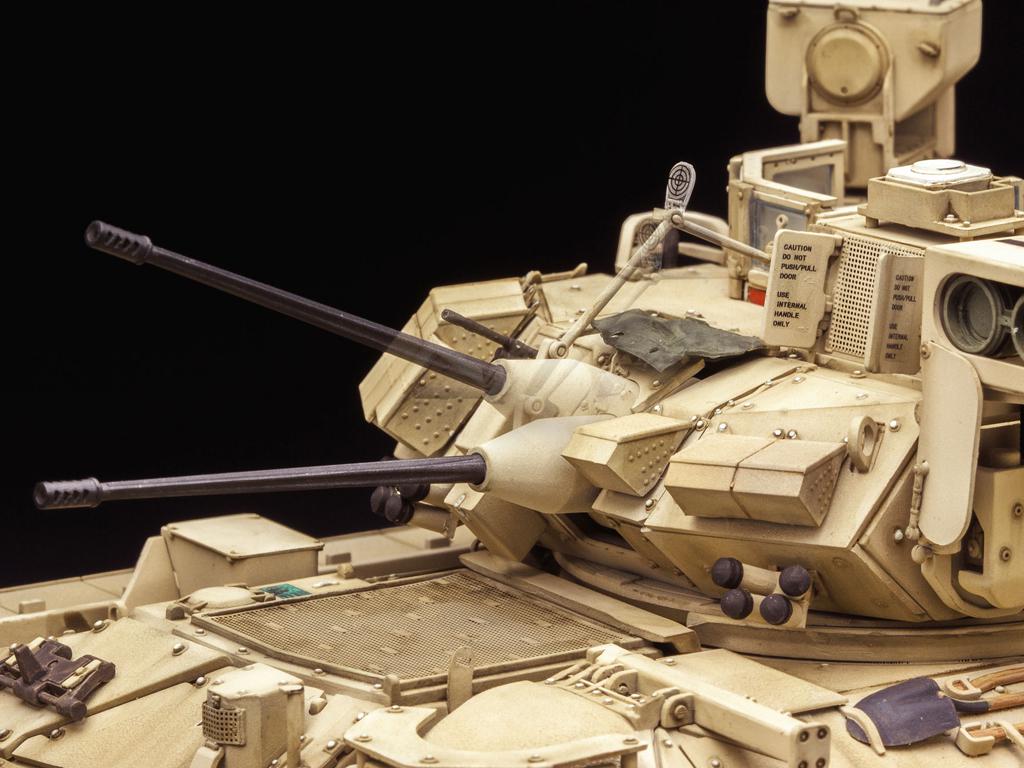 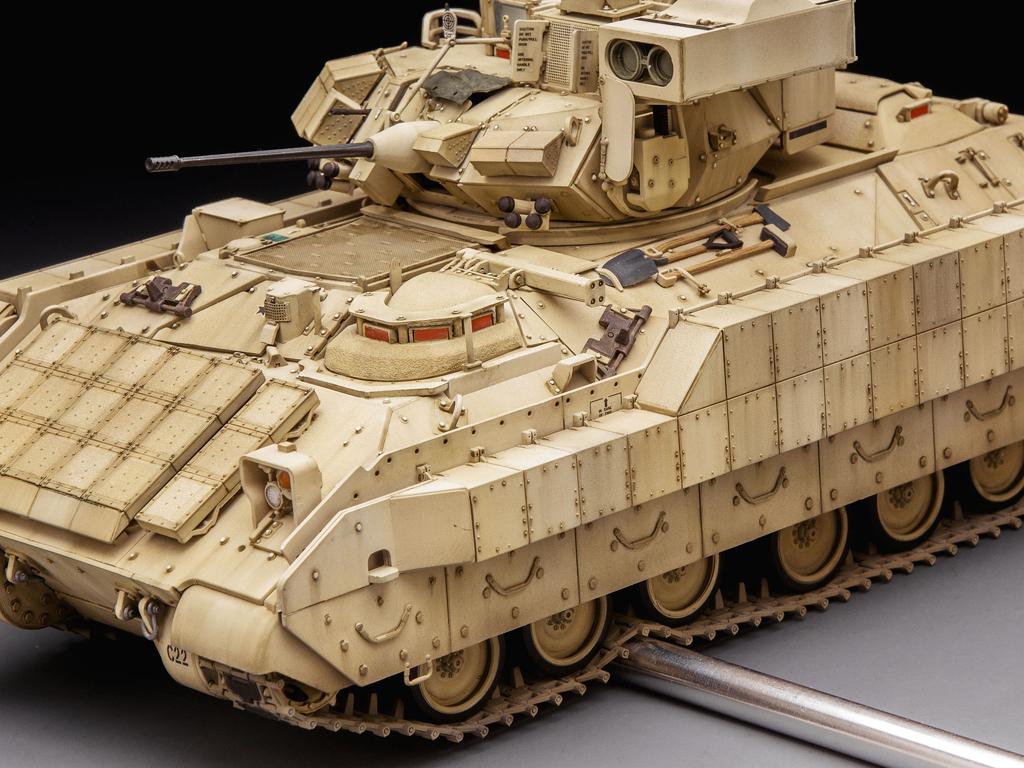 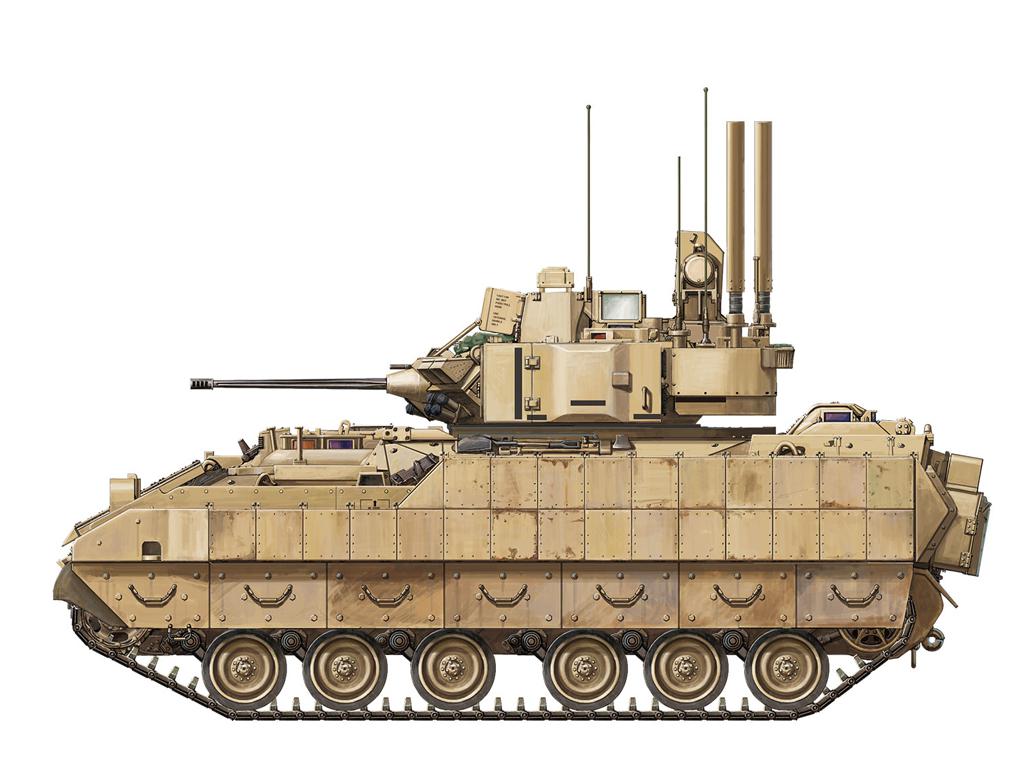 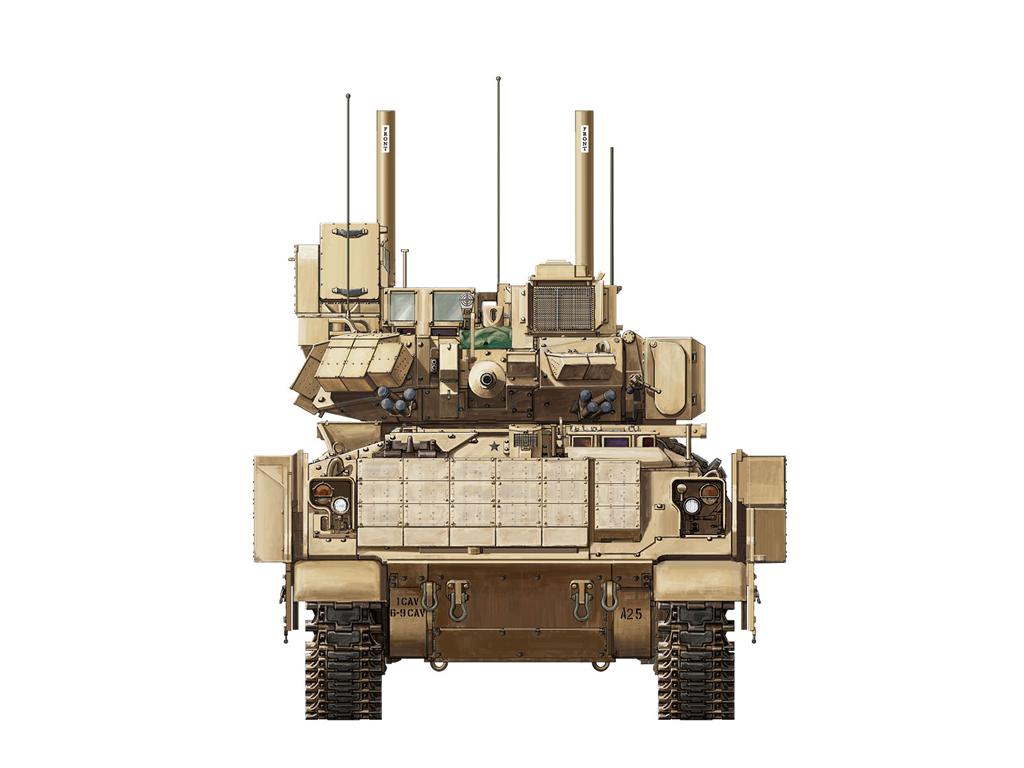 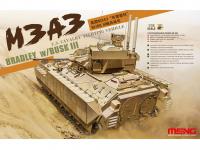 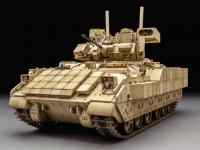 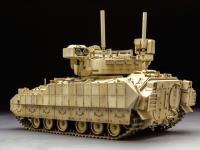 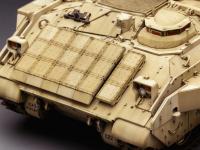 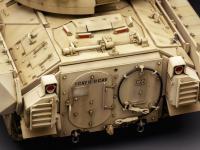 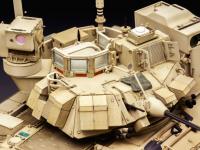 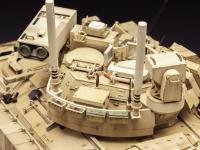 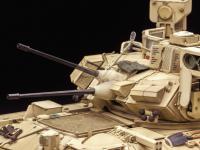 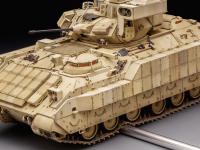 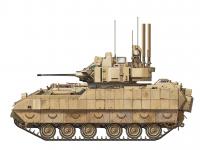 To scale 1/35 in plastic and the manufacturer Meng Model this model to assemble and paint.

M3A3 CFV, the latest U.S. digital cavalry fighting vehicle, is mainly used for scouting and fire-supporting; it shares the same power system and weapons system with M2A3; it’s also equipped with the Force XXI Battle Command Brigade and Below (FBCB2) Battlefield Command Information System and Bradley Urban Survivability Kits (BUSK). It has strong survivability and informatization combat capabilities. The differences from M2A3 include: ten TOW anti-tank missiles can be stored in the passenger compartment; a new top-mounted missile reload hatch with periscopes is used; firing ports on the rear ramp and periscopes on each side of passenger compartment have been cancelled on the M3 CFVs. This vehicle serves in U.S. troops stationed in the Continental United States, Iraq and South Korea. Only on the battlefield the fighting vehicles can really show their strength, otherwise, they mean nothing. M3A3, as the U.S. digital fire-supporting unit, played a very important role in the Iraq War in 2003.

Qty.
Maquetas - AFV - Meng Model
Volver al listado
www.ecomodelismo.com use your own and third-party cookies to have the best browsing experience. If you keep browsing we understand that you accept our cookie policy.  Ver