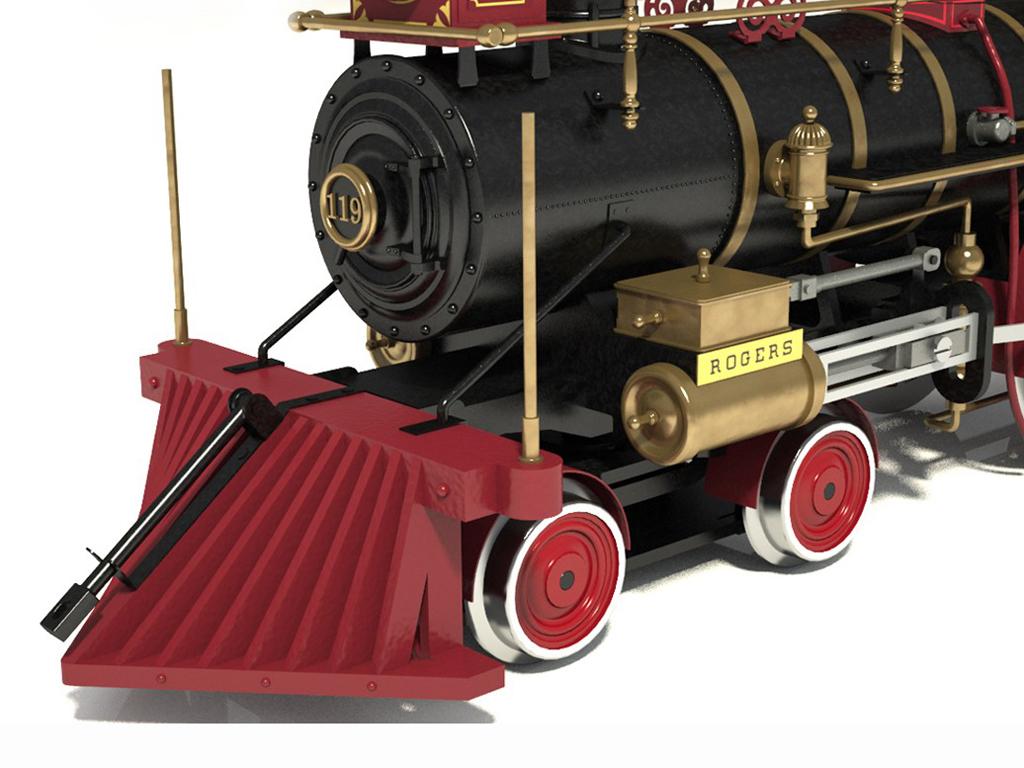 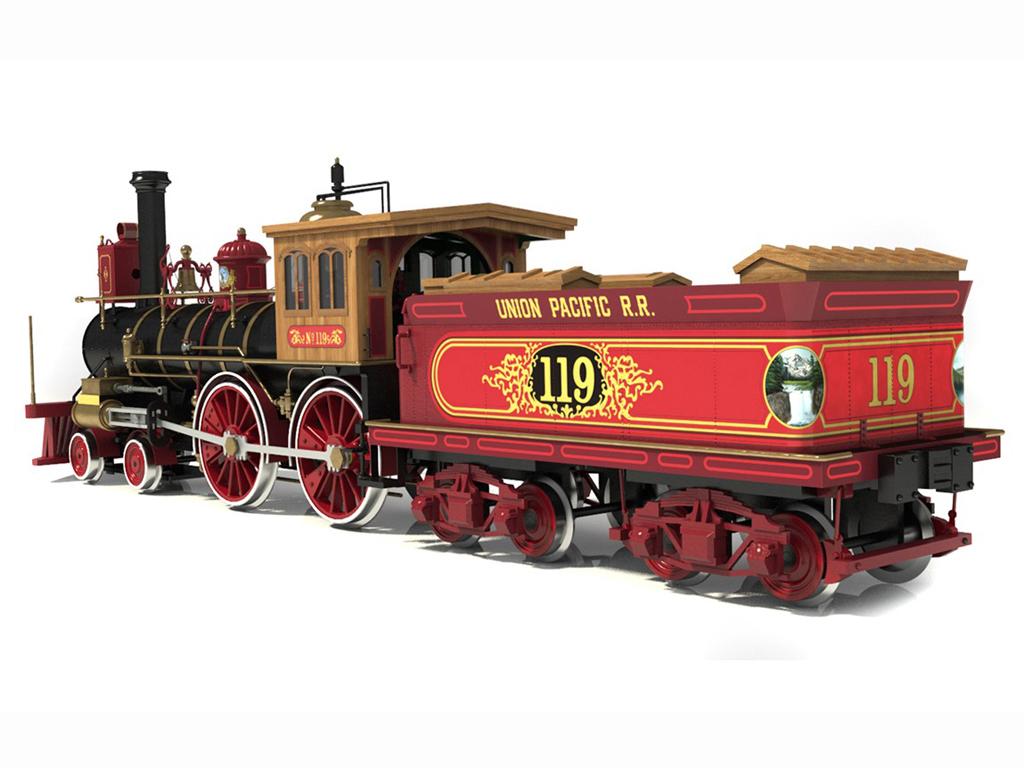 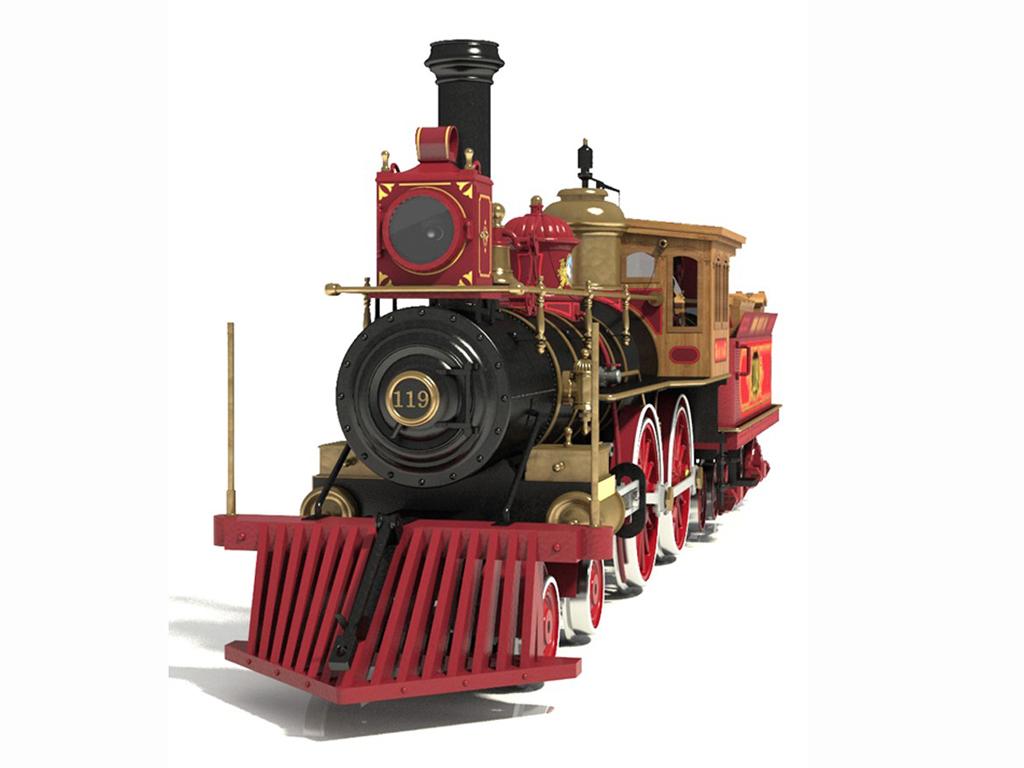 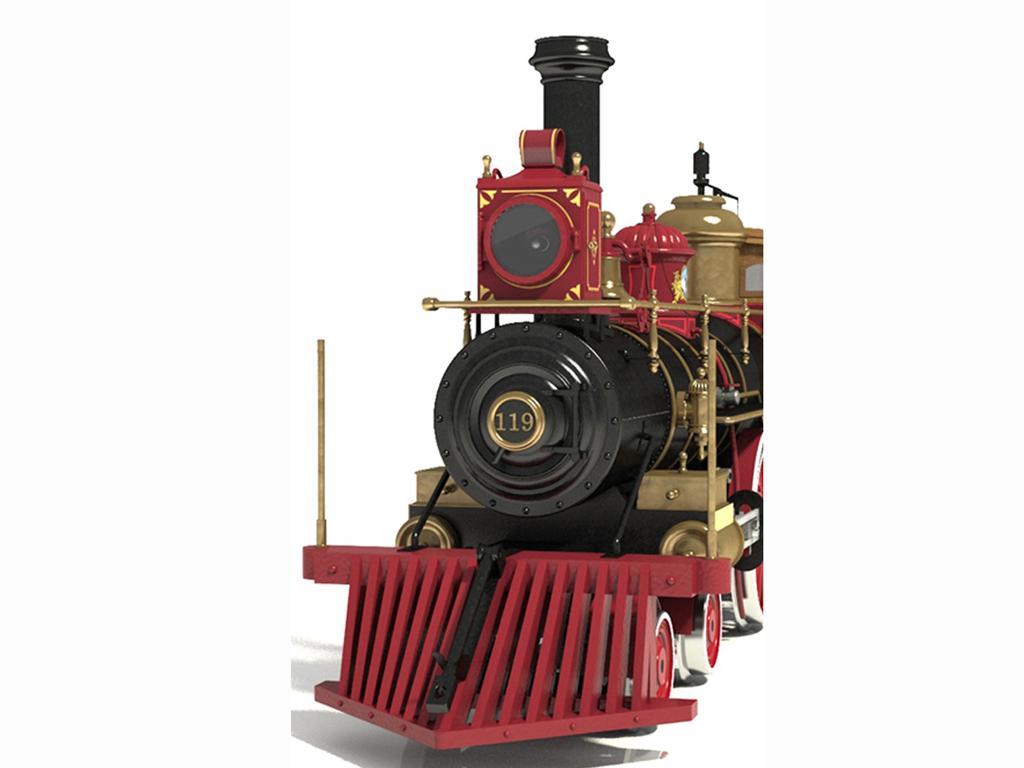 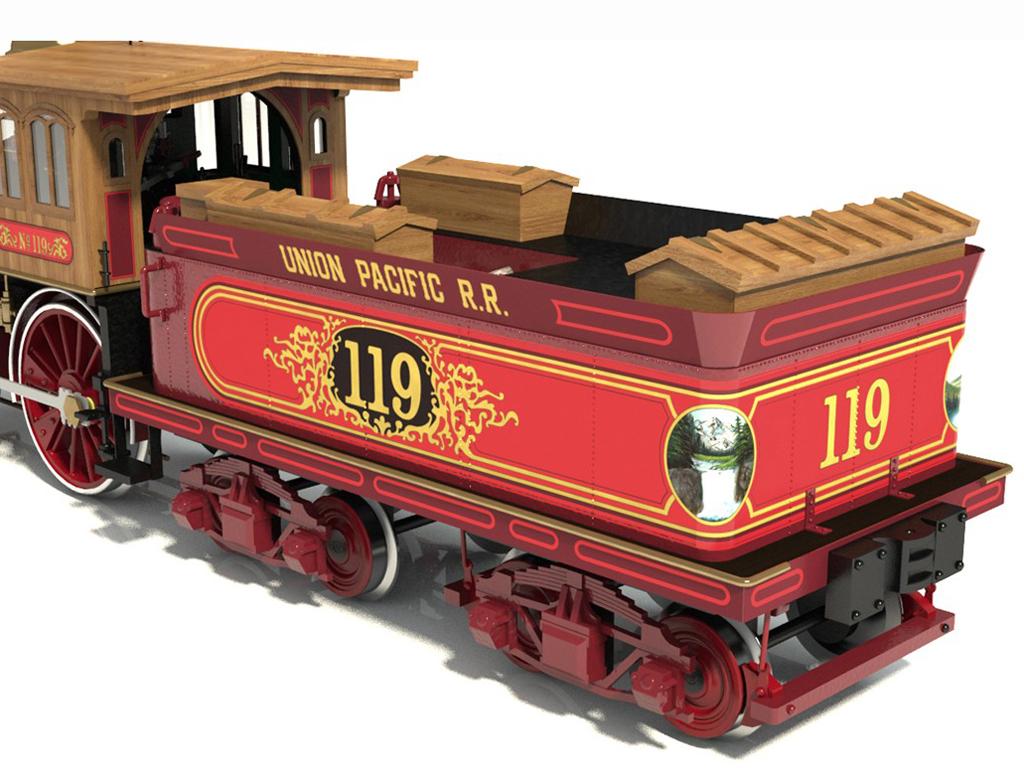 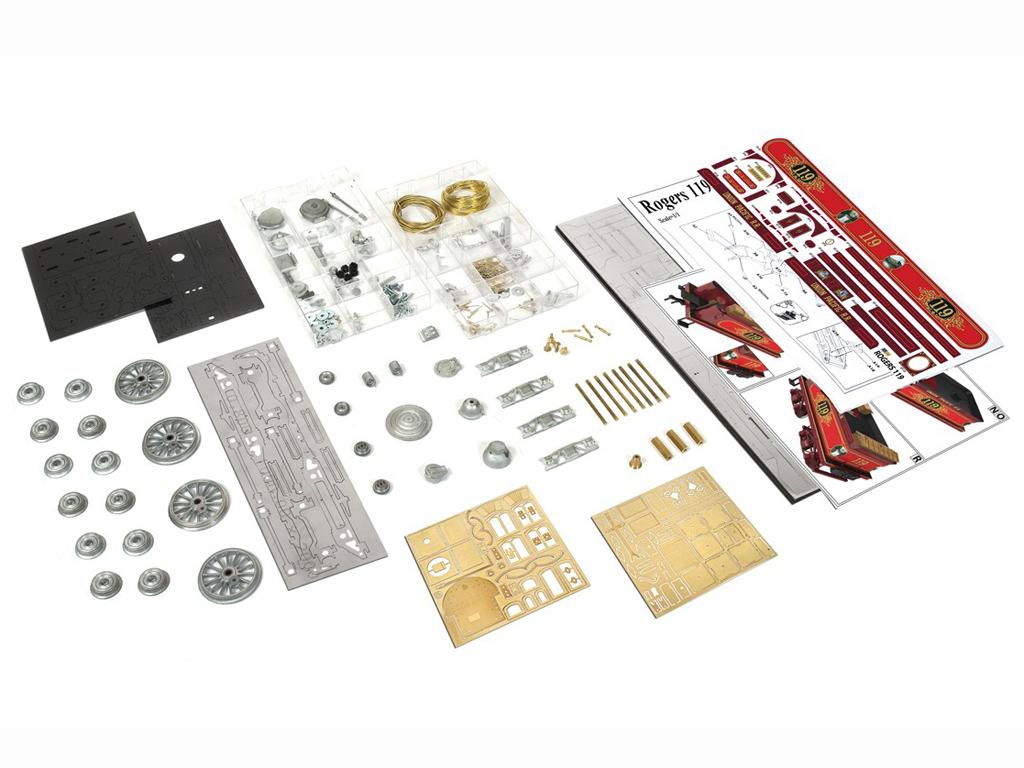 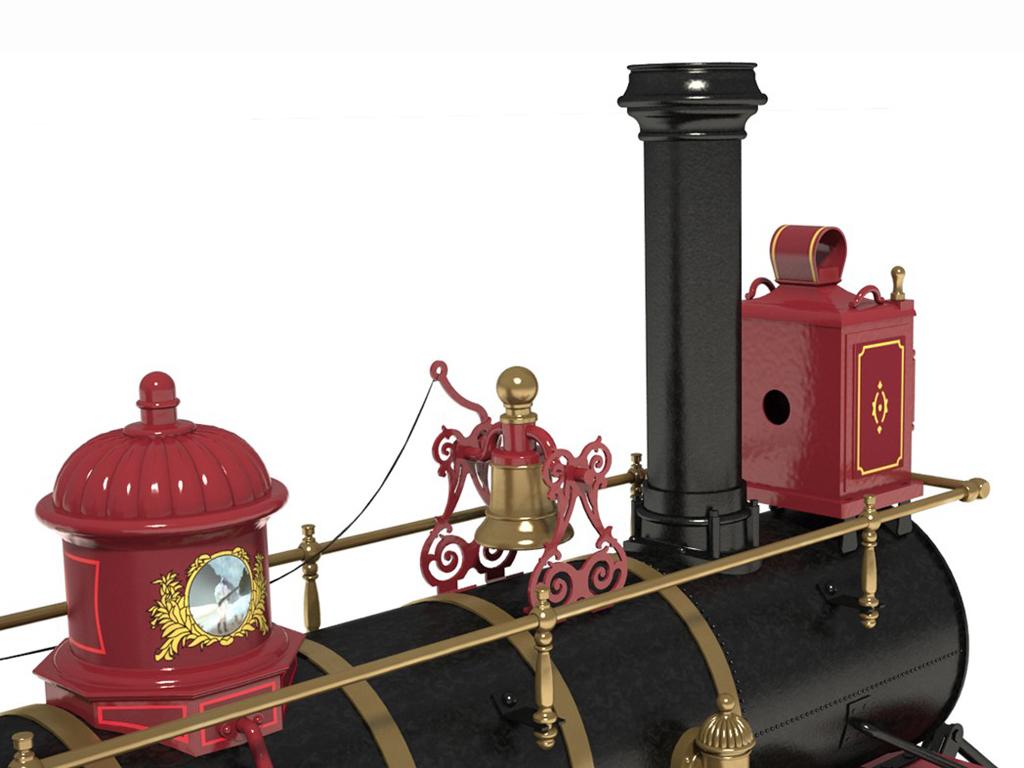 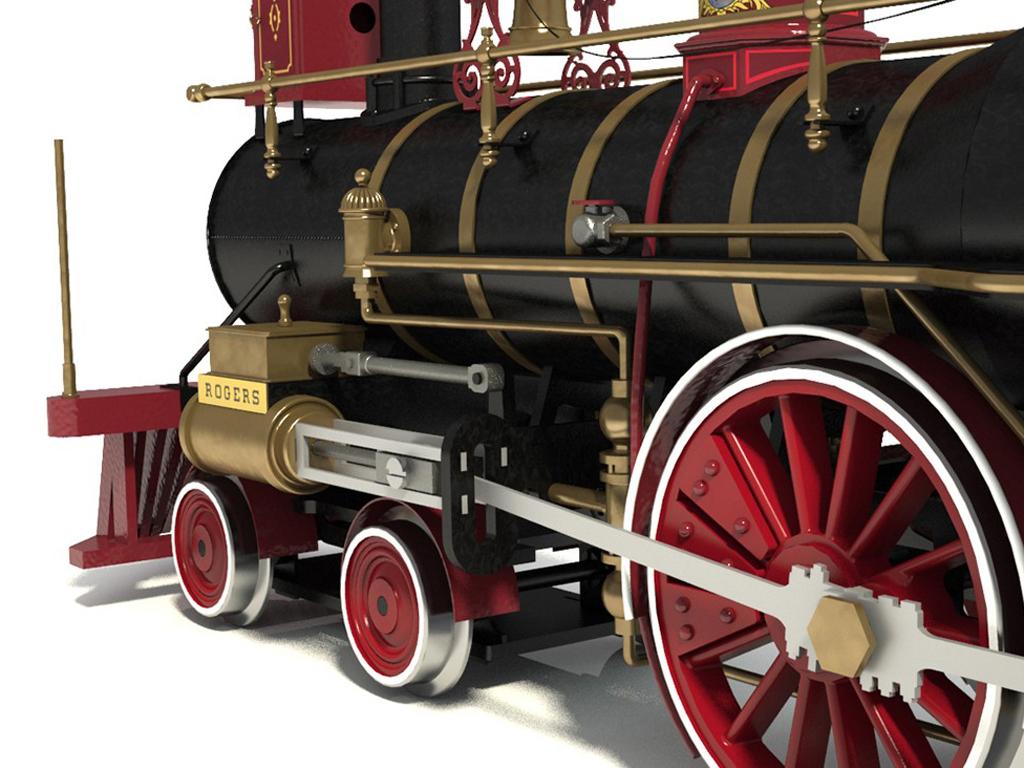 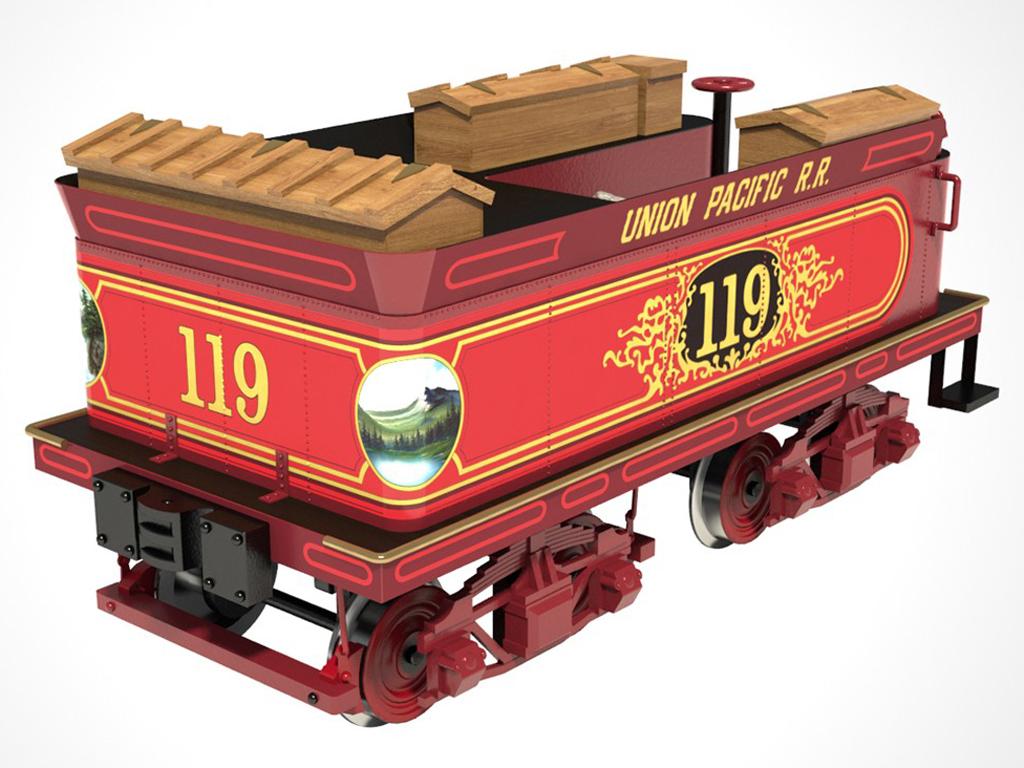 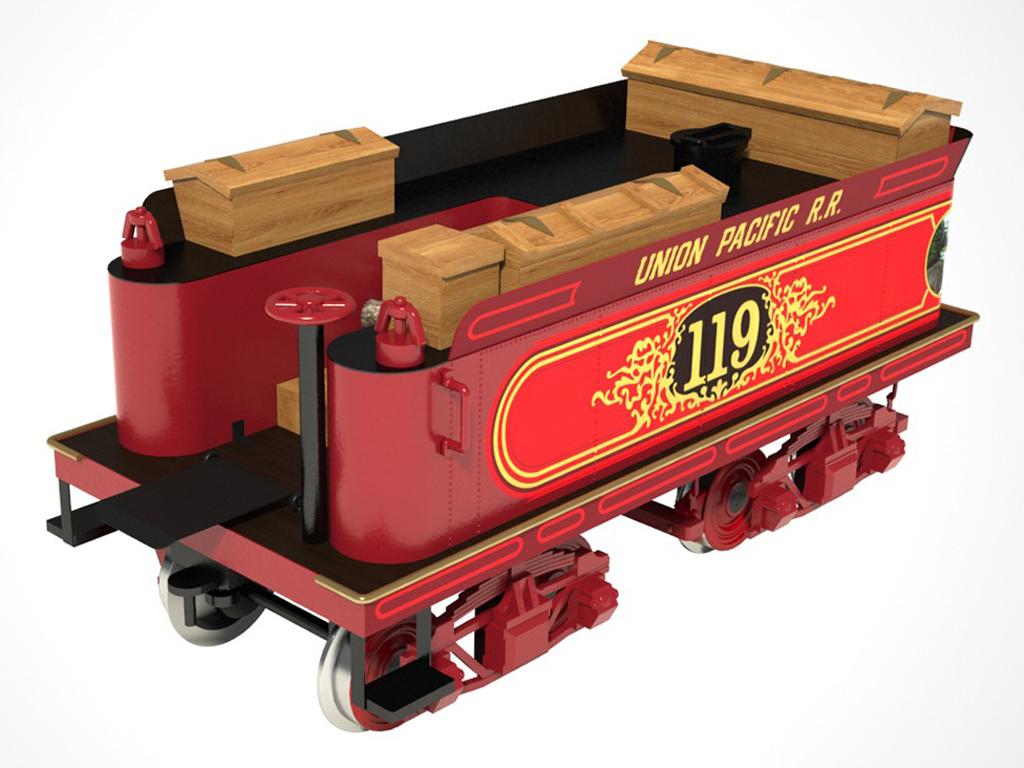 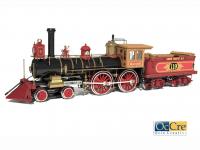 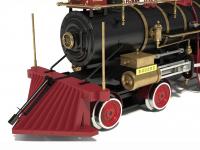 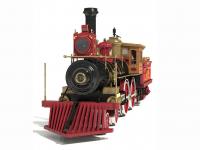 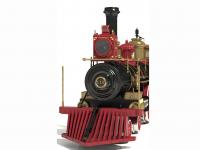 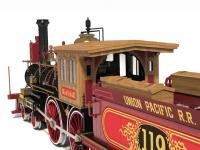 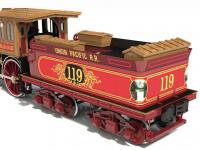 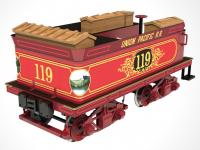 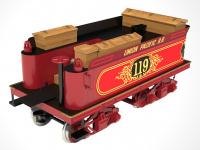 No. 119 was parked in Ogden, Utah, when a call from Thomas C. Durant, traveling in the direction of Promontory, alerted that he needed a locomotive.

It was very similar to what happened to Leland Stanford and the Jupiter locomotive.

Durant, the vice president of the Union Pacific Railroad was traveling in the so-called Durant Special for the ceremony at Promontory.

A swollen river had dragged some bridge supports from "The Devil's Gate".

The bridge endured and the wagons crossed successfully.

But they were on the other side of the river and without machinery.

Ogden was warned and the locomotive No. 119 was sent for the short journey to the promontory, where it was together with Jupiter of the Central Pacific.

The 119 continued as a cargo locomotive, being renumbered 343.

Spectacular model of the locomotive 119 that together with the railway model Jupiter complete a famous pair of locomotives.

Qty.
Naval - Varios - Occre
Volver al listado
www.ecomodelismo.com use your own and third-party cookies to have the best browsing experience. If you keep browsing we understand that you accept our cookie policy.  Ver