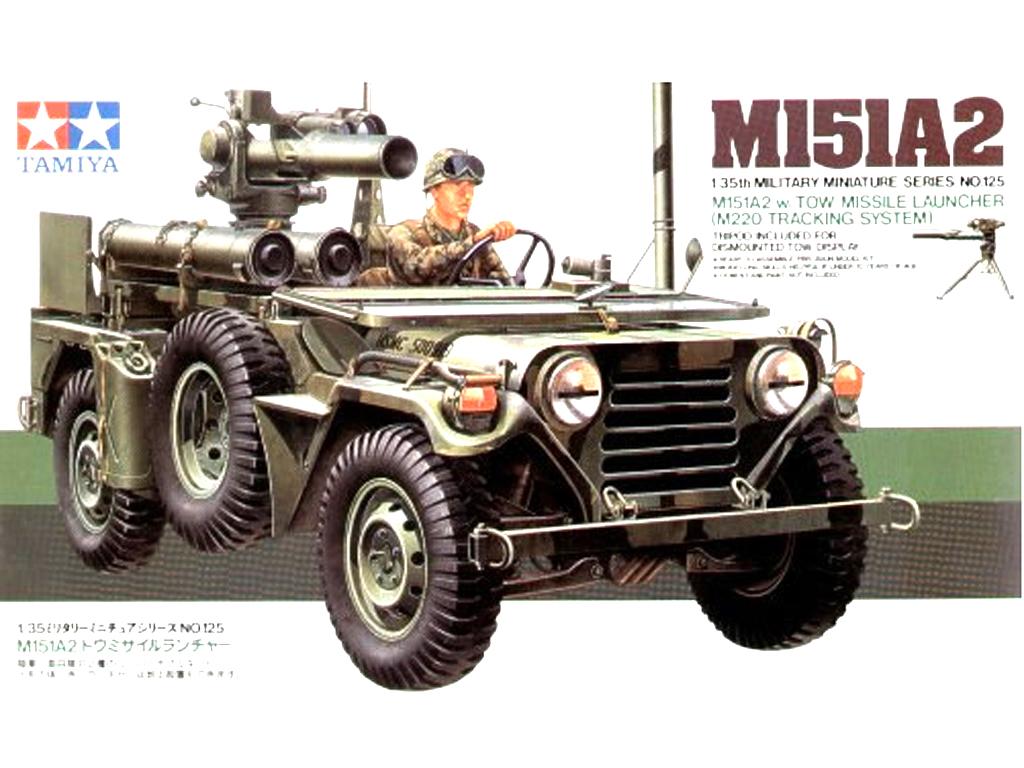 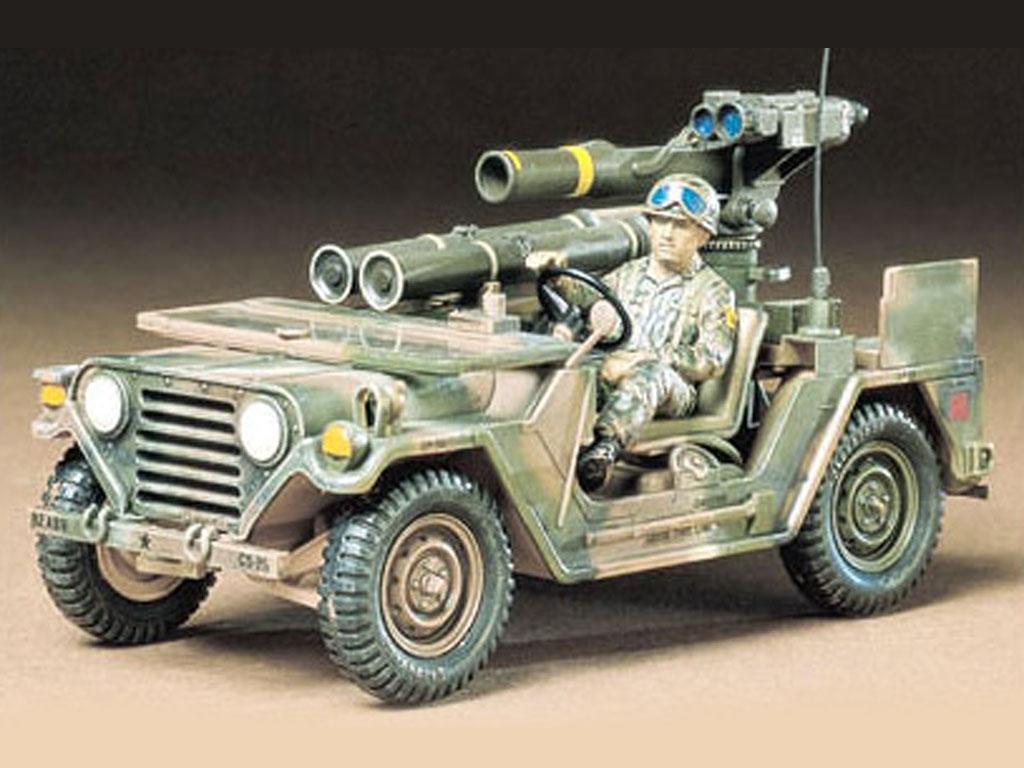 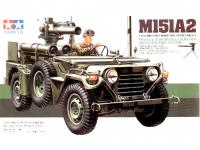 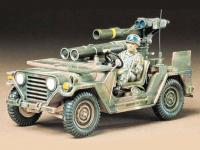 Tamiya brand model for mounting and painting to scale 1/35

The familiar Jeep was born during WW2 and it is said that it contributed greatly to the allied victory during that time. Following the conflict, this vehicle was widely used by most countries of the world as a small transport for the ground forces and later employed large calibre weapons systems for ground combat support. The U.S. Army first utilized this small vehicle in ground support firepower, by mounting the newly designed 105mm recoilless rifle in the rear of the Jeep. This weapon was developed to combat heavily armoured tanks and other tracked vehicles; however it was later adapted to anti-personnel operations with the development of anti-personnel shell charges. When the newer 106mm recoilless rifle came into being, it replaced the 105. This weapons system was mounted in the rear part of the Jeep, but could be also dismounted on a tri-pod for fixed use. As the old jeep became replaced with the newer M151 Ford MUTT, the 106 was also adapted to it. When the M151A2 was released during the late 70's, the model with the 106 rifle mounted was called M825. It had a beefed up rear suspension system to accept the rifles added weight of 325kg. Shortly the TOW missile system replaced the 106 recoiless rifles, as the main anti-tank mobile weapons system. Development of the TOW system began in the 1960's as a replacement for the large and heavy recoilless rifles. It was combat tested during the Vietnam conflict and proved its power and accuracy. It was further improved and finally replaced most of the 106's still in service. Officially it is called the BGM-71A; however, it is most widely called the TOW missile system which stands for Tube launched, Optically tracked, Wire guided, missile system. When the missile is fired at a target, the shooter maintains the target in the cross hairs of the sight. The infrared rays of the missile exhaust are sensed by the optical sight and the computer compensated for the speed of the target and missile, guiding it via the wire trailing back to the vehicle. A far greater percentage of hits are recorded with this system, and it is easier to operate. Maximum range for shooting is 3750m which is much greater than the 1097m effective range of the 106. 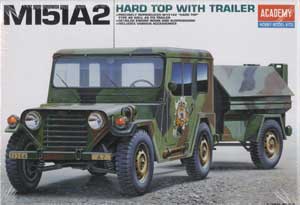 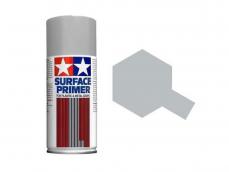