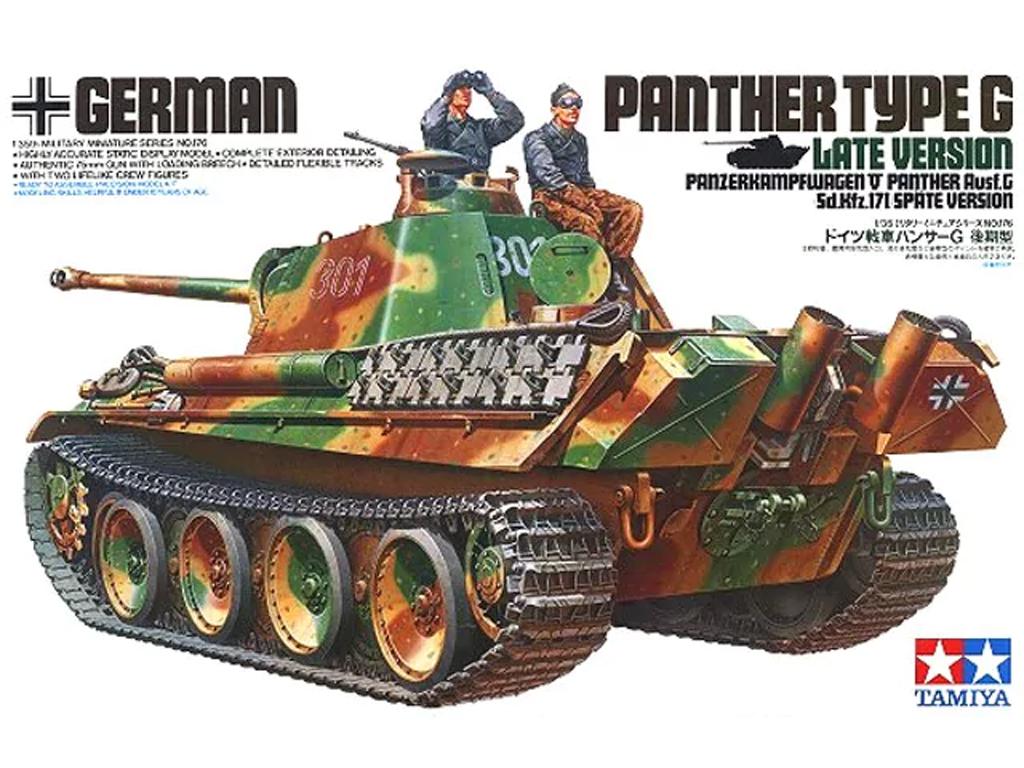 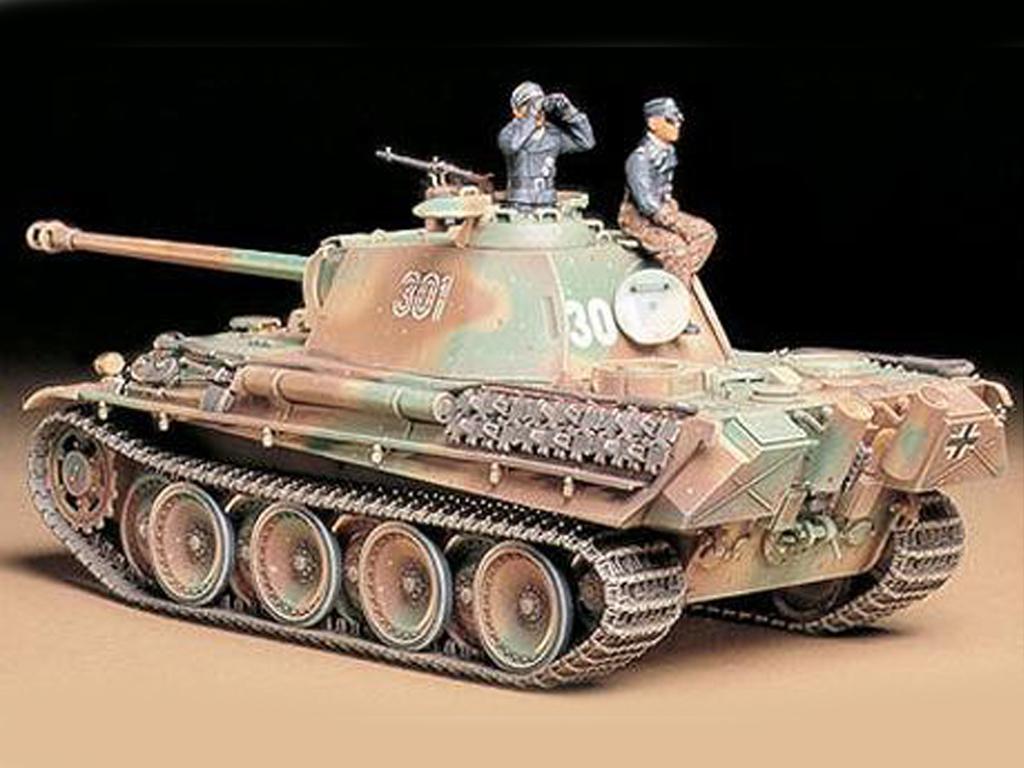 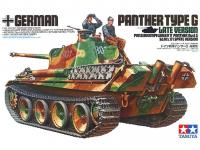 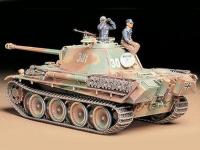 Model to scale 1/35 of the mark Tamiya to mount and to paint.

The Panther was a tank fielded by Germany in World War II that served from mid-1943 to the end of the European war in 1945.

It was intended as a counter to the T-34, and to replace the Panzer IV and III, though it served along with them and the heavy tanks until the end of the war.

The Panther's excellent combination of firepower, mobility, and protection served as a benchmark for other nations' late war and immediate post-war tank designs and it is frequently regarded (along with the Soviet T-34 Tank) as the best tank design of World War II.

Until 1944 it was designated as the Panzerkampfwagen V Panther and had the Ordnance inventory designation of Sd.Kfz. 171.

On 27 February 1944, Hitler ordered that the Roman numeral V be deleted from the tank's designation. 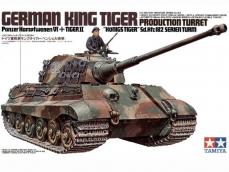 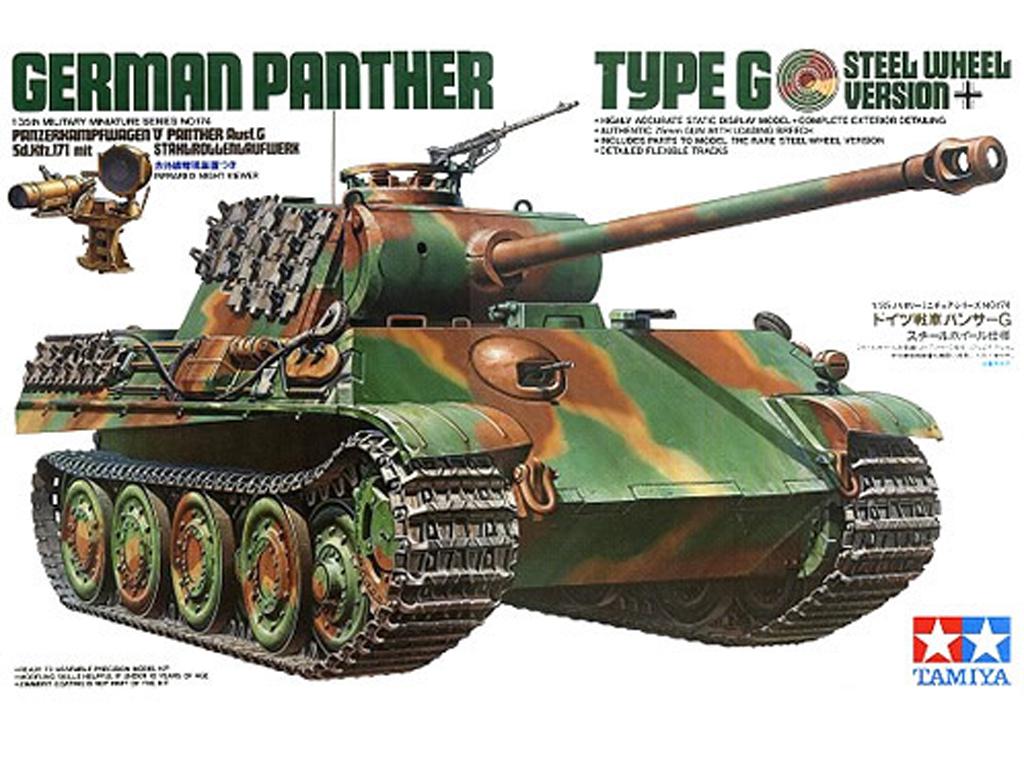 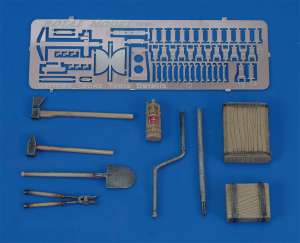 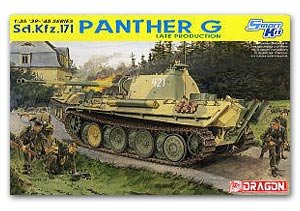 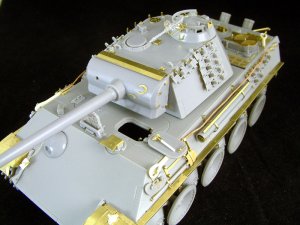 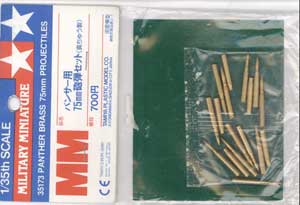 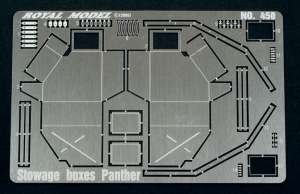