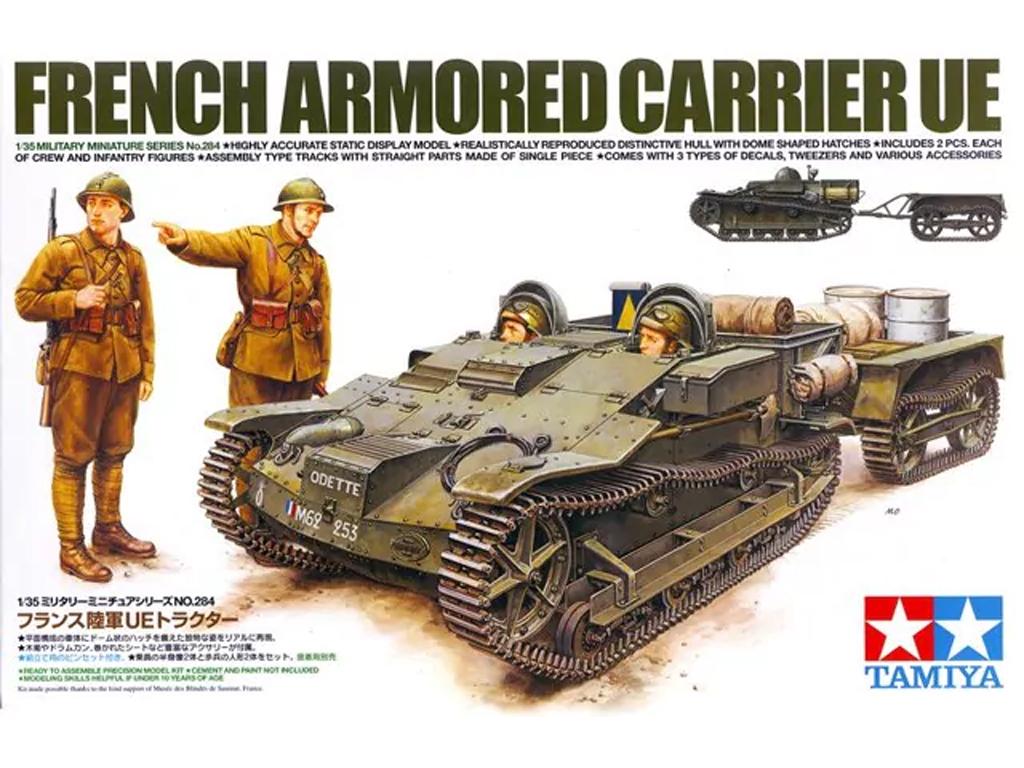 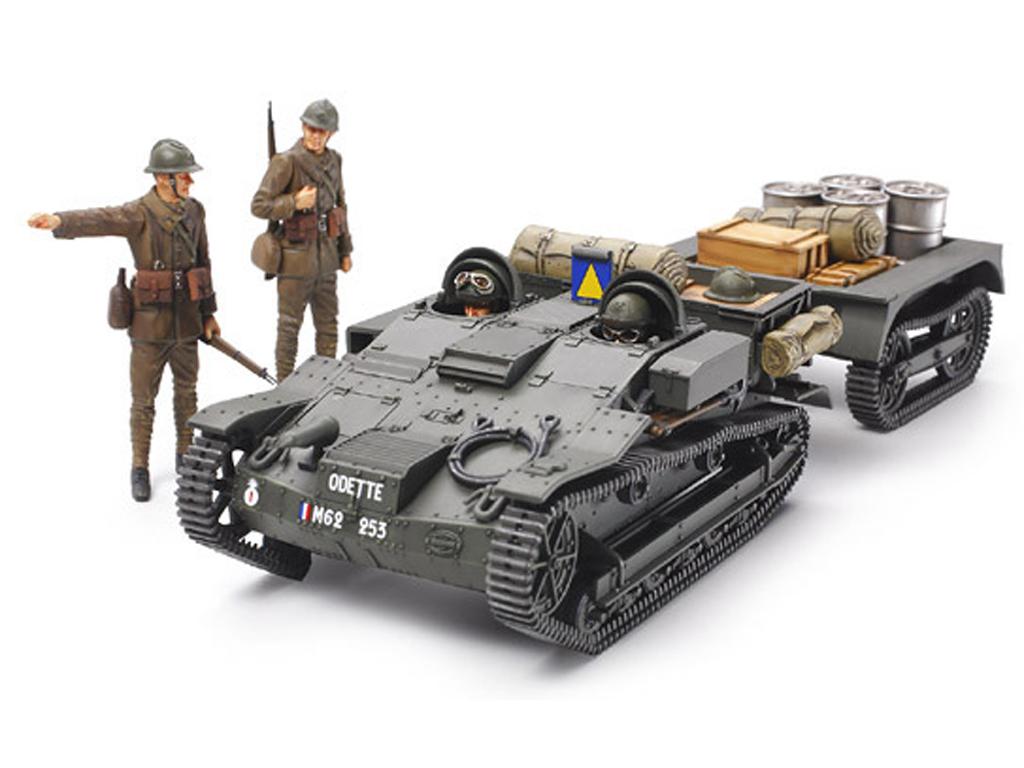 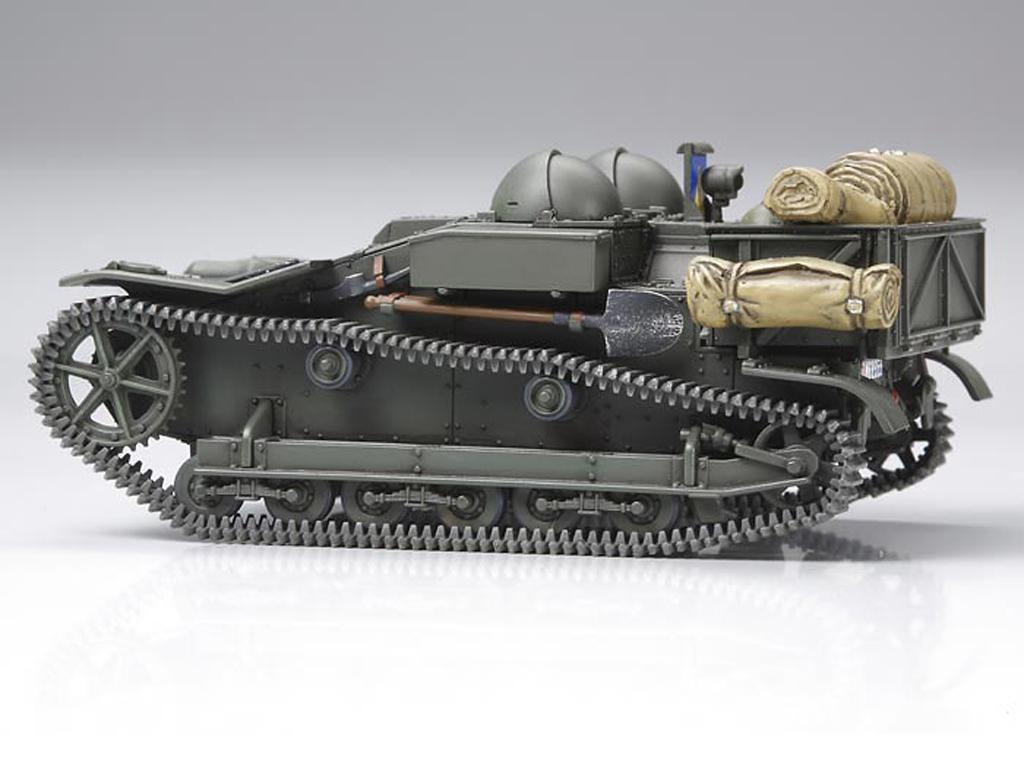 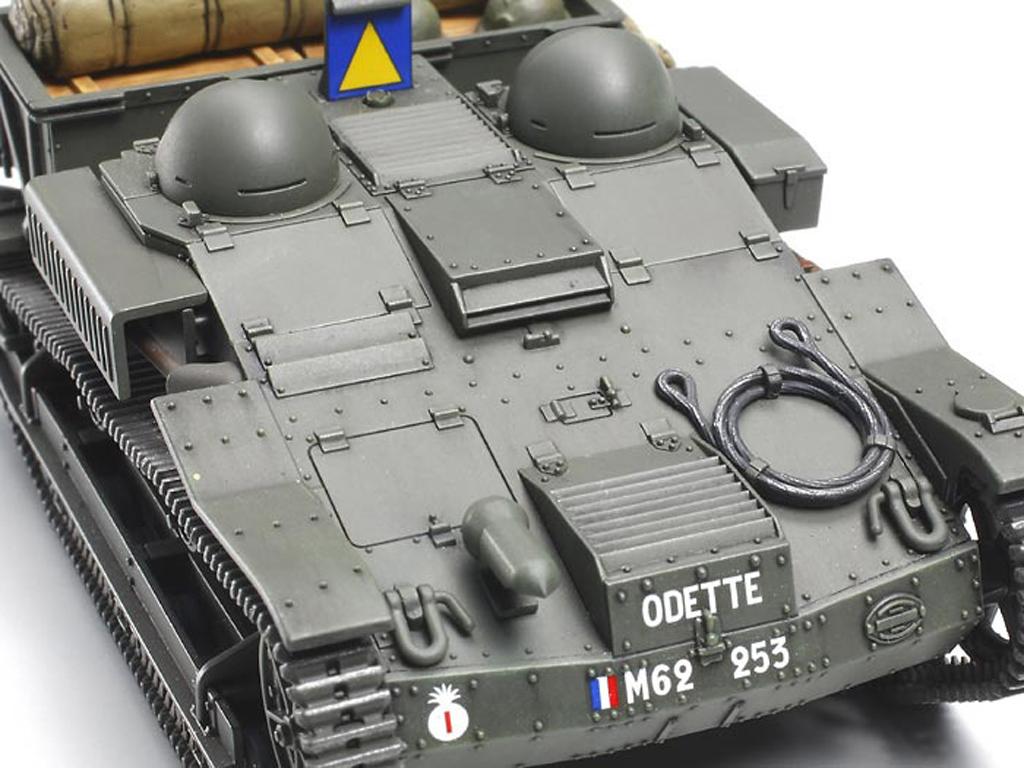 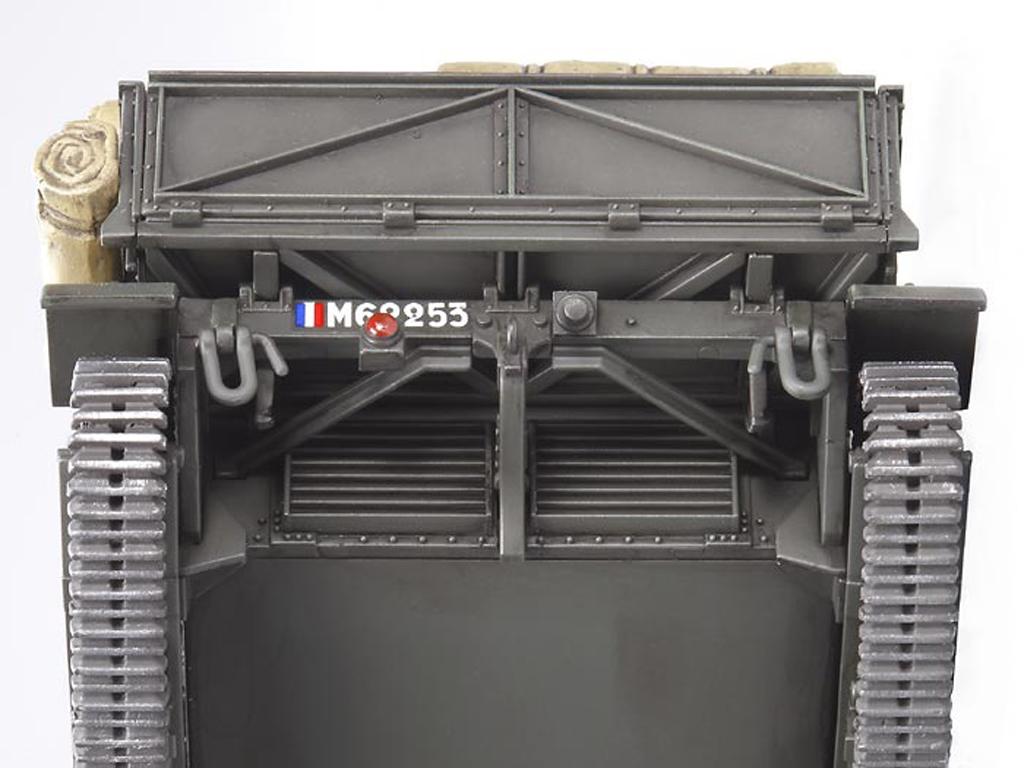 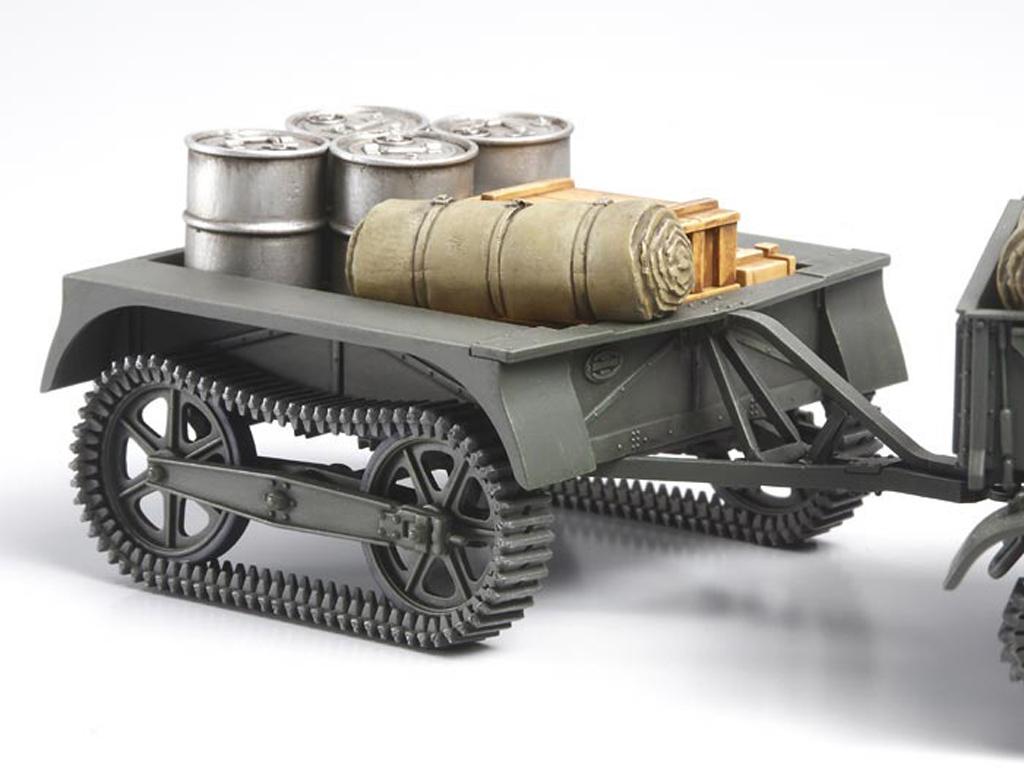 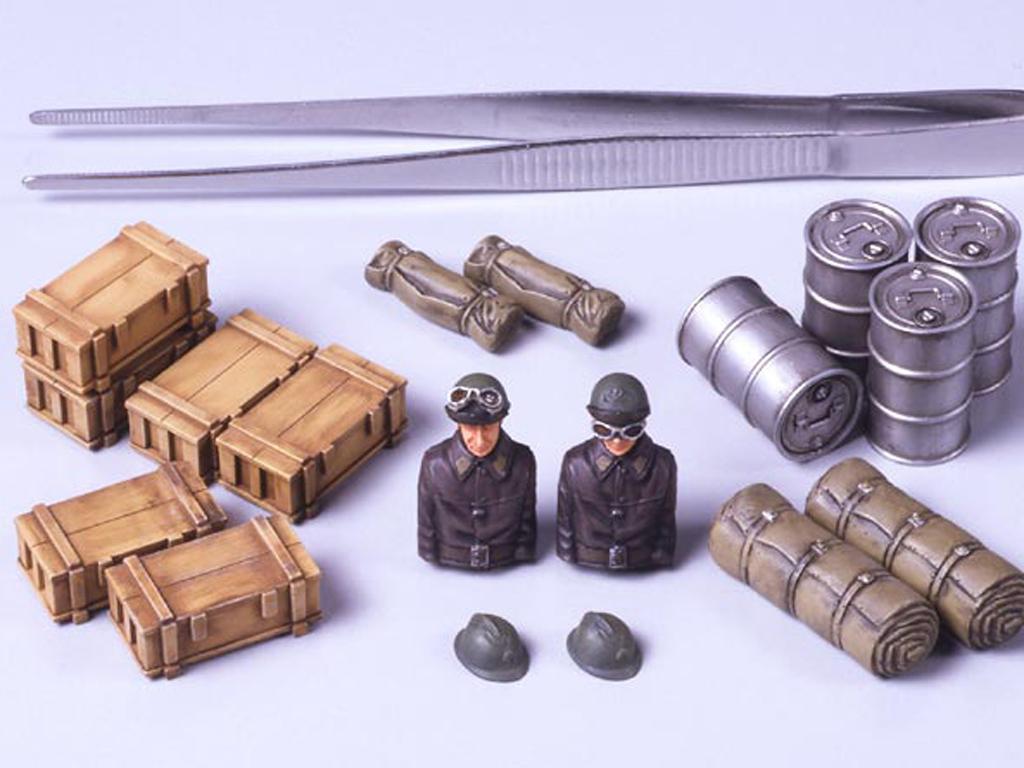 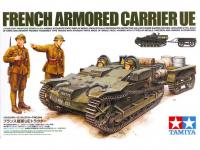 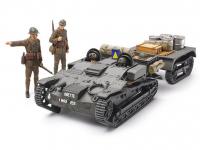 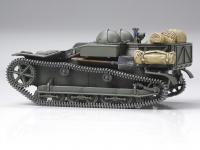 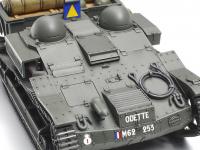 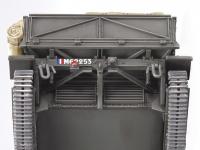 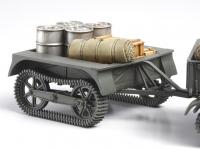 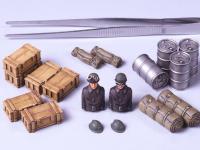 The two crew members' heads were protected by unique semi-spherical hatches, and between its rear cargo compartment and the towed trailer, it could carry up to one ton of supplies.

From the first UE produced in 1931 to the enhanced UE2 of 1940, over 4,900 of these little tractors were produced and were used mainly by infantry units.

Not only were they used by the French army, the German army also pressed them into service in various roles until the end of the war. 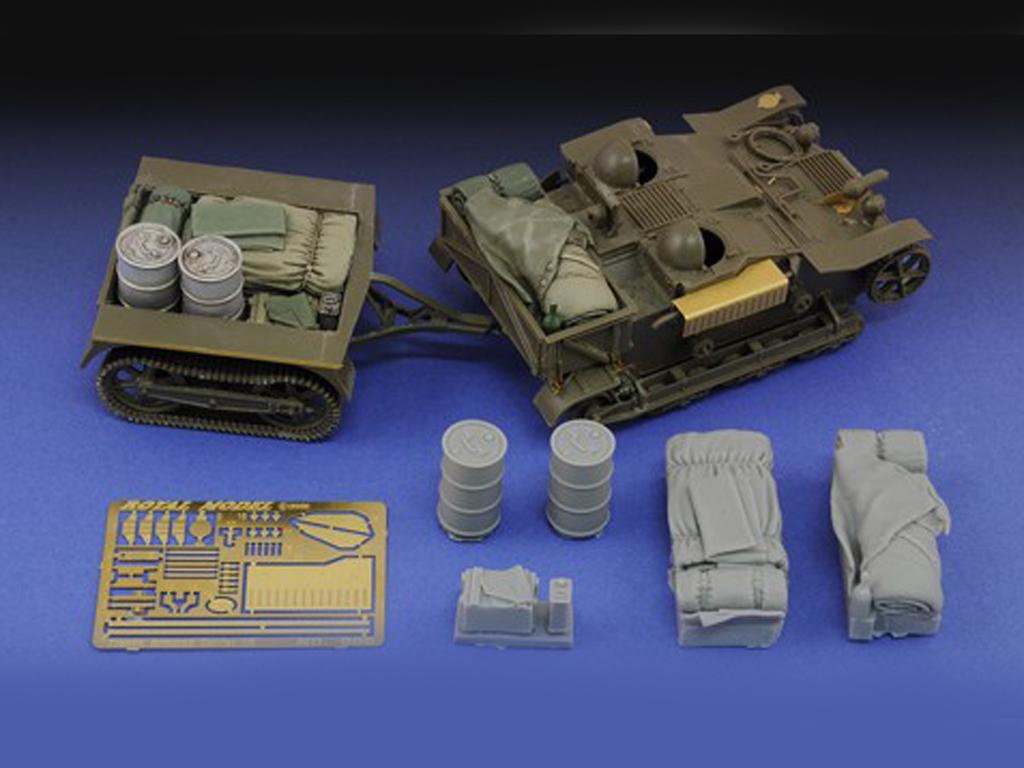 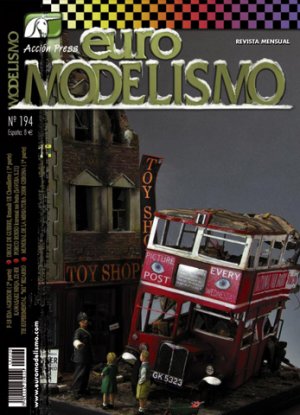 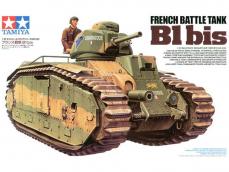