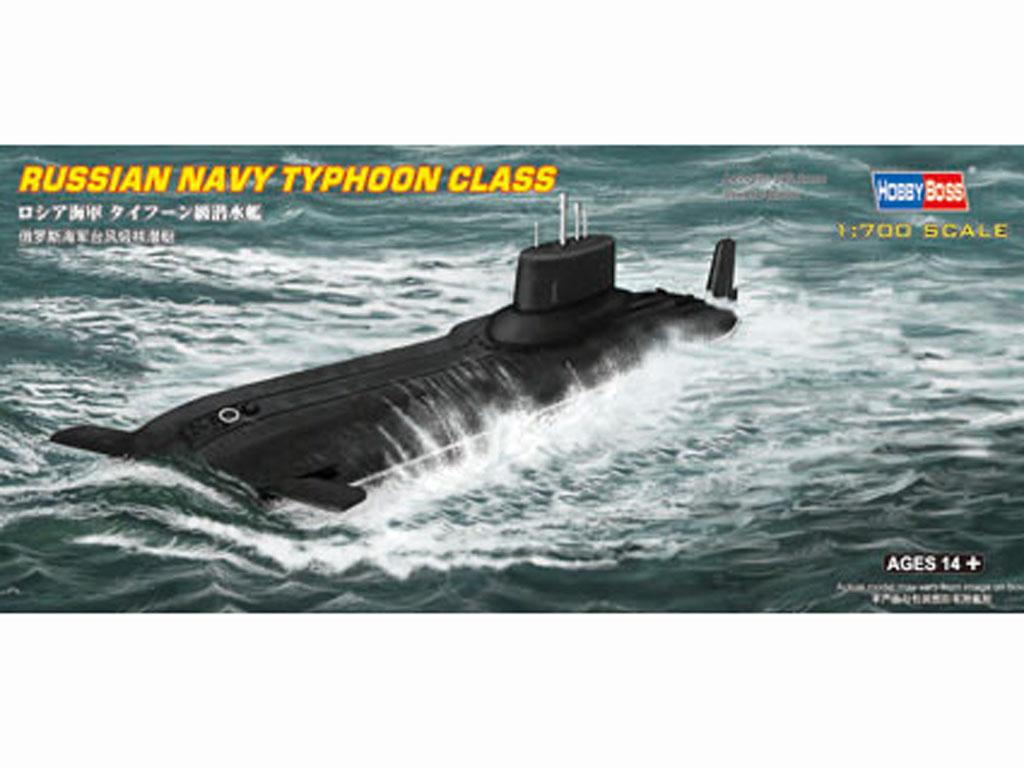 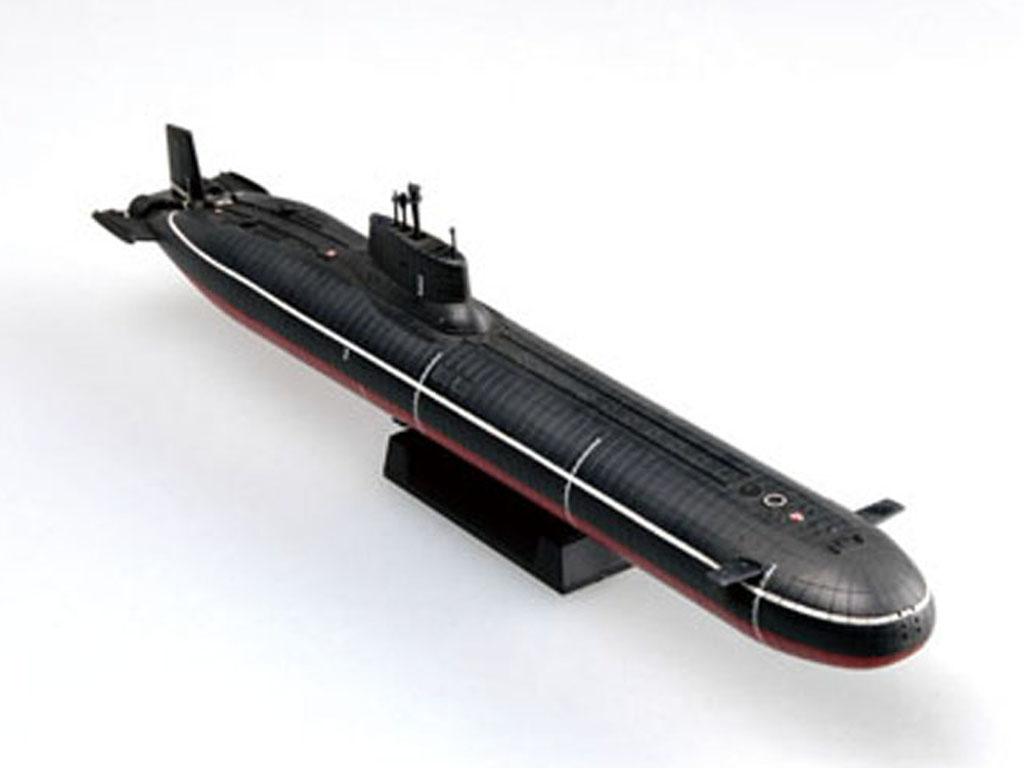 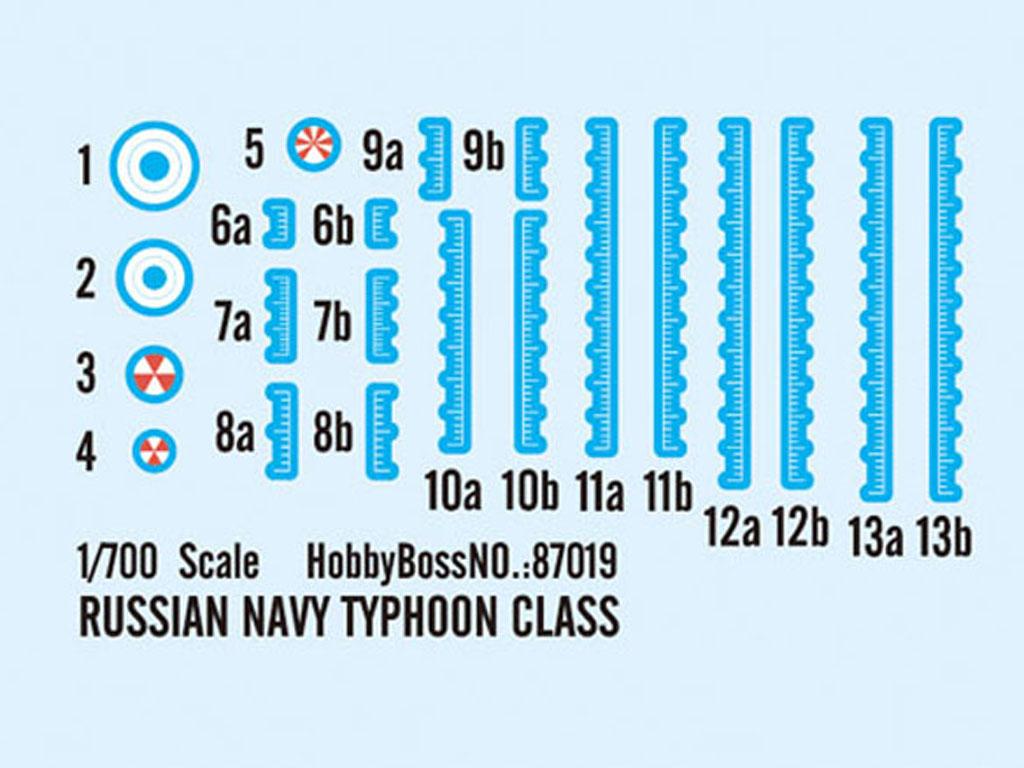 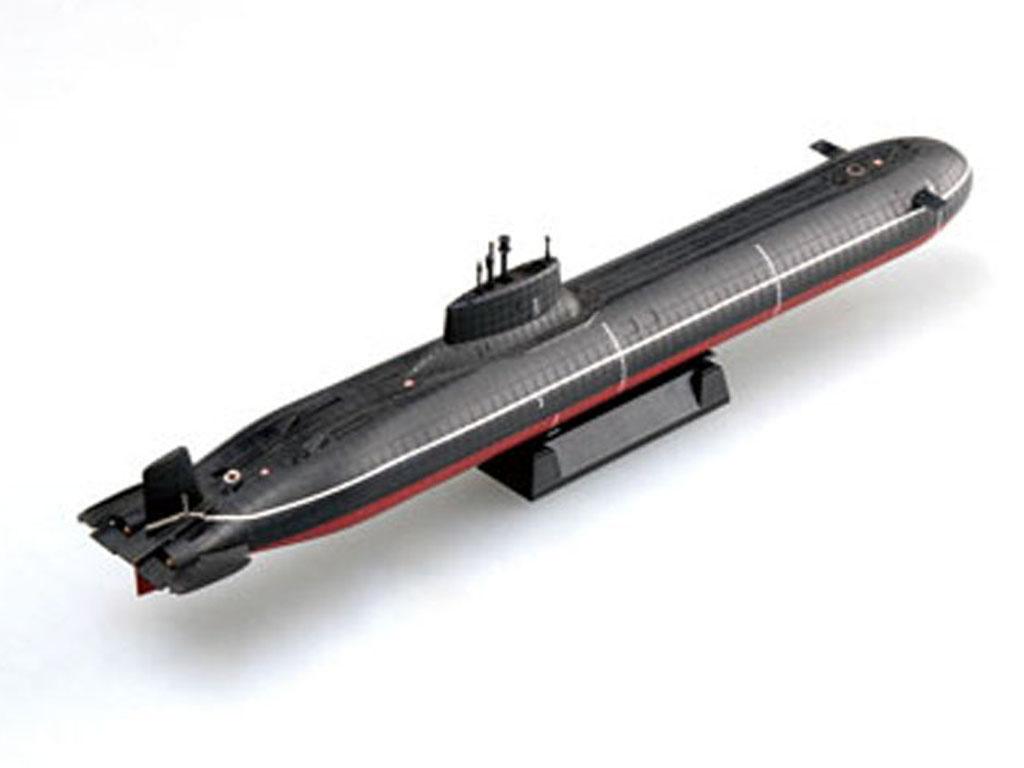 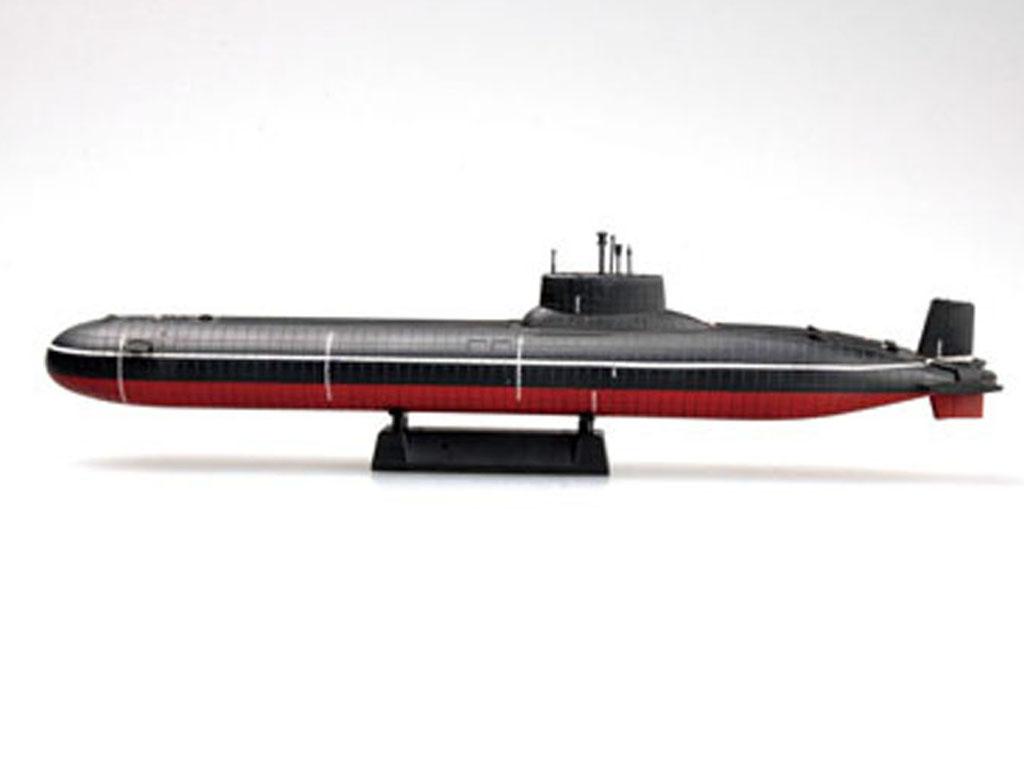 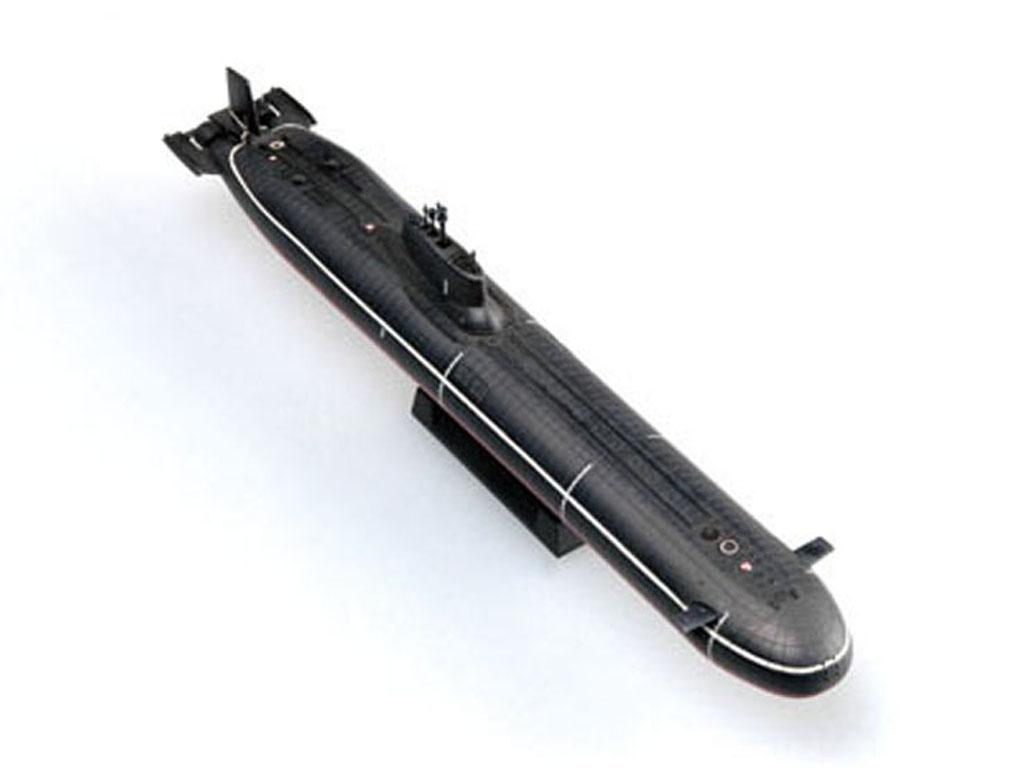 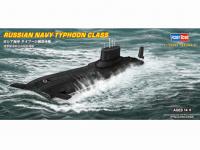 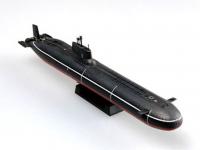 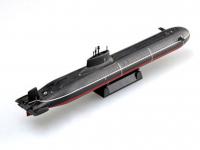 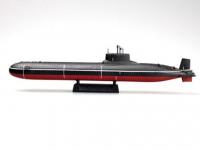 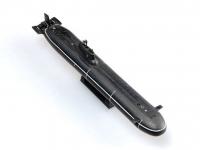 From HobbyBoss to 1/700 scale for mounting and painting.

The “TYPHOON” class ballistic missile submarine is the largest submarine in the world by far .It was one of the most feared weapons of the Cold War.

The submarine's design includes features for traveling under ice and breaking ice.

Each submarine is capable of carrying twenty long-range ballistic missiles with nuclear warheads.

The missile has a range of up to 10,000 km and was once aimed at the United States .

The lead unit of this class was commissioned in September 1980 and introduced into the Northern fleet on 12 December 1981.

During 1981 to 1989, six Typhoon submarines entered service. A seventh vessel was begun but never finished.