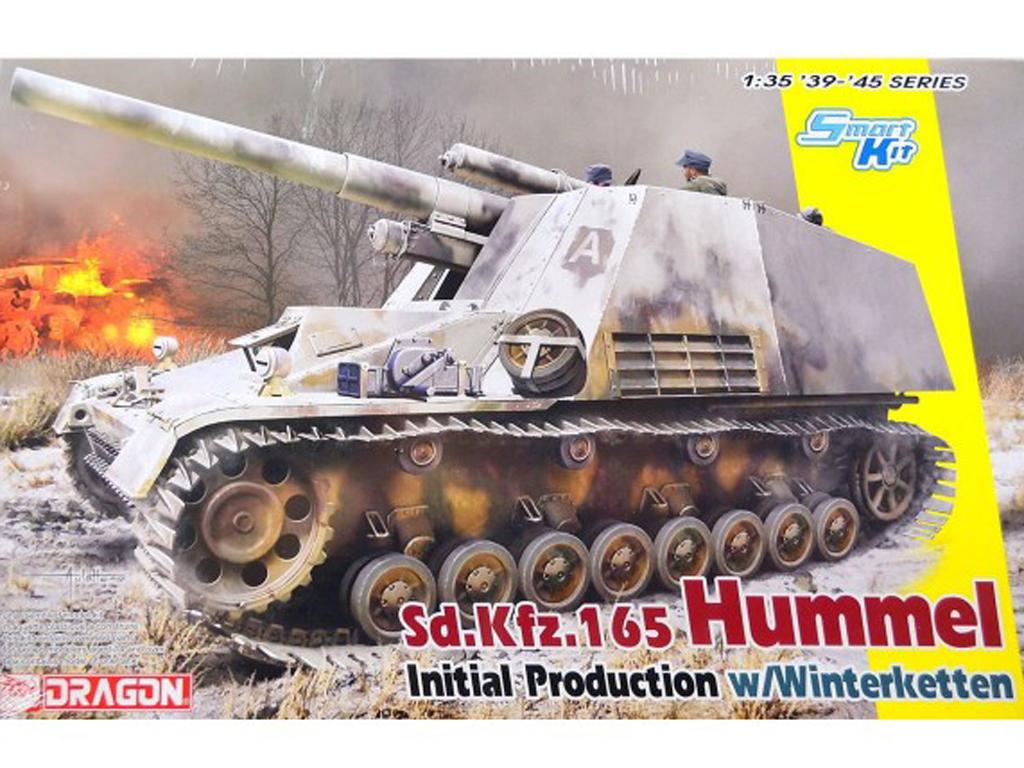 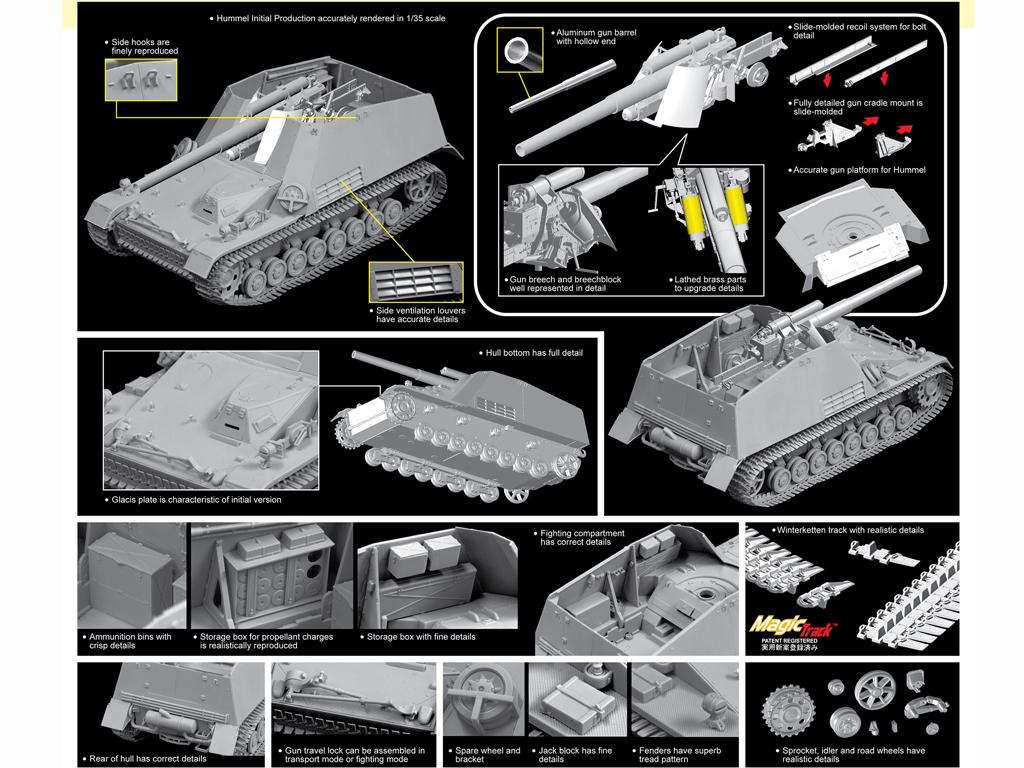 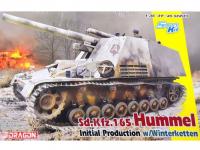 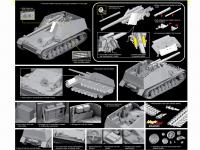 From Dragon to 1/35 scale for mounting and painting

The Sd.Kfz. 165 Hummel was produced from late 1942 onwards because of an urgent need for artillery that could keep pace with Germany’s panzers.

Its combat debut occurred during the titanic Battle of Kursk.

Operated by a crew of six, the SPH could also carry 18 rounds for the main armament.

A total of 714 Hummels were built by the end of WWII.

Dragon's Hummel Initial Production variant has an astonishing level of detail and accuracy.

Now it has been revamped yet again, and what sets the newest release apart is the inclusion of Winterketten tracks.

The Winterketten were extended track links to improve traction in icy and snowy conditions.

And to make it as easy as possible for modelers, Dragon has produced the Winterketten as Magic Track.

Since this Magic Track line is not always easily obtainable today, this is a perfect opportunity for folk to get hold of these again.

The armor plates of the fighting compartment have also been made using Dragon’s Ultra Thin technique to give a true-to-scale appearance.

This allows interior fittings to be accurately sized and shaped. 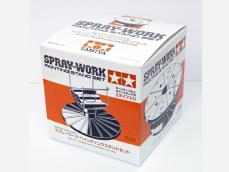 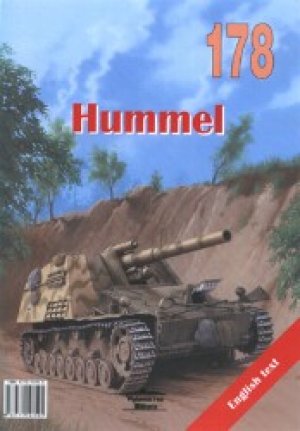