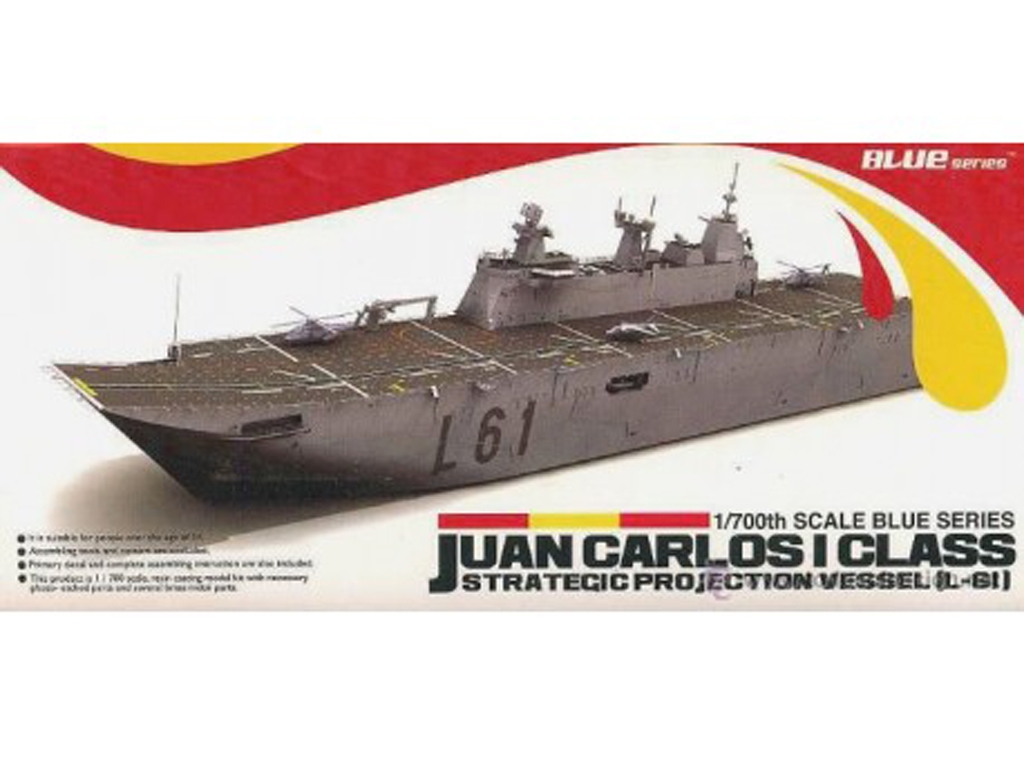 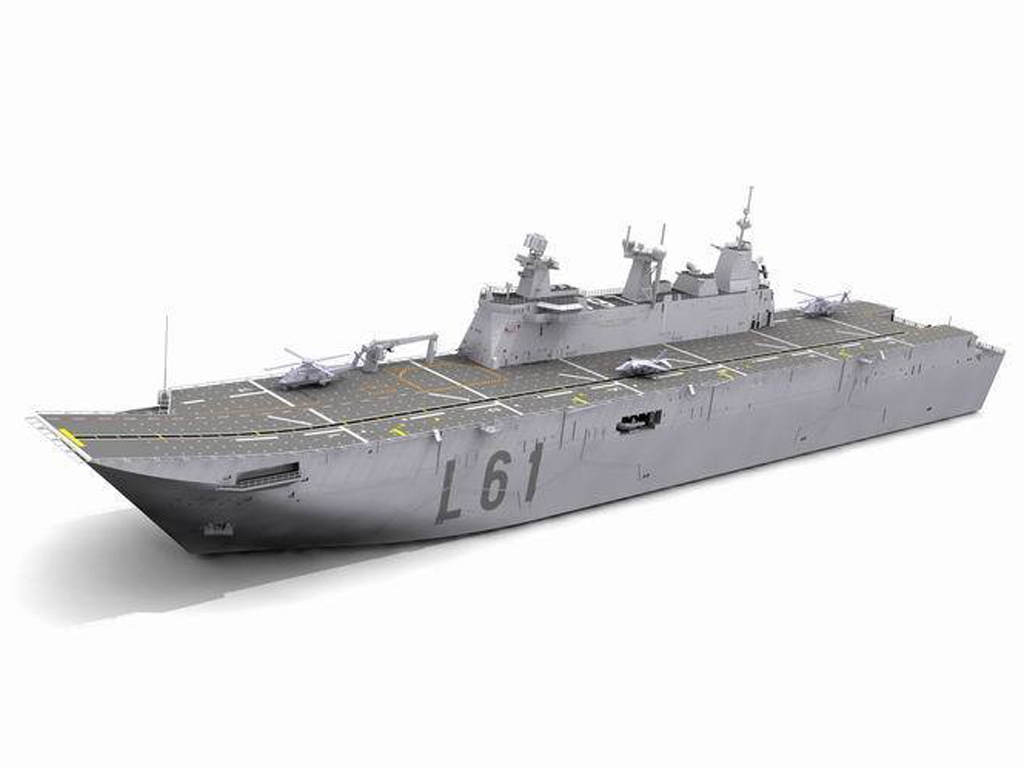 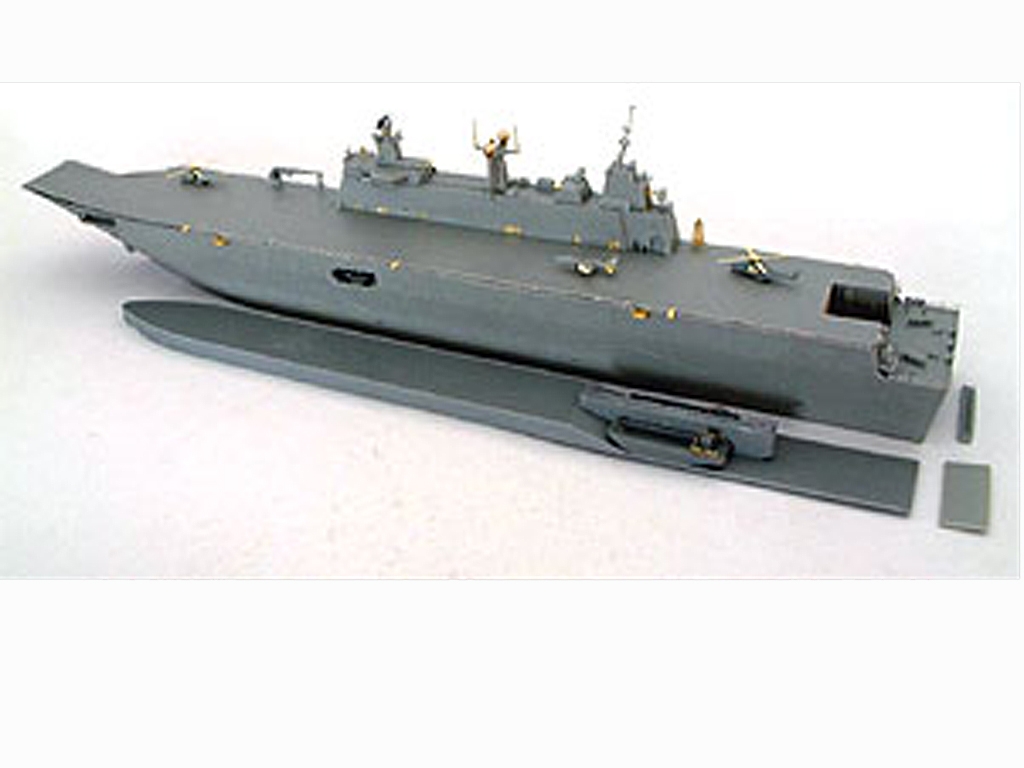 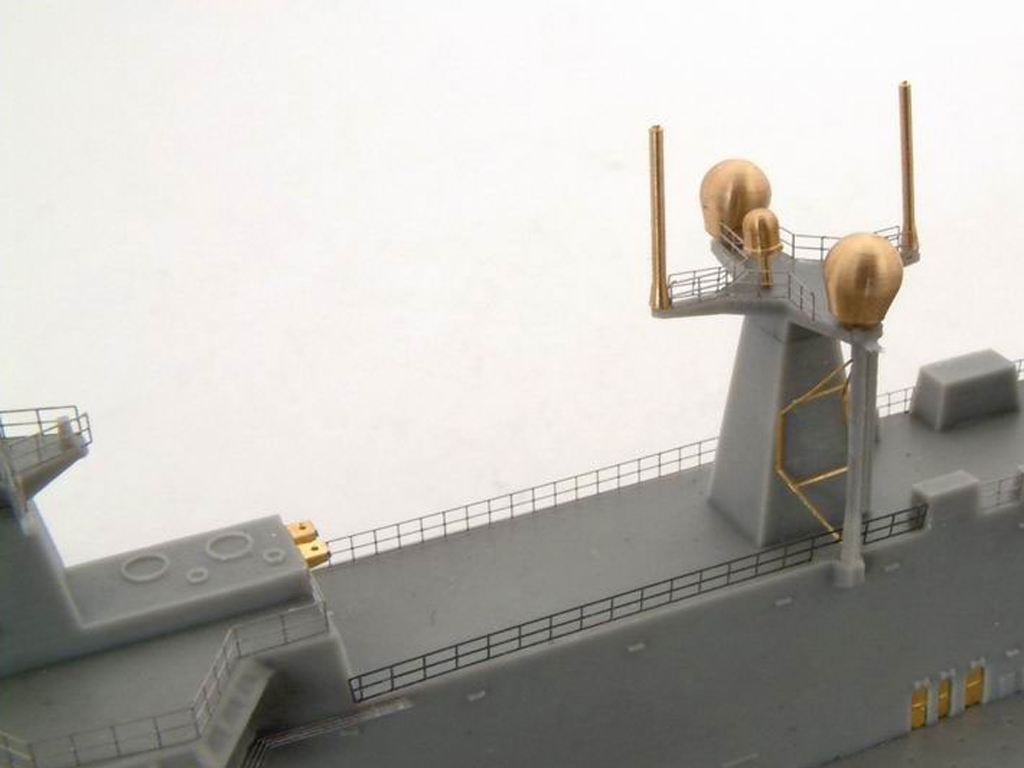 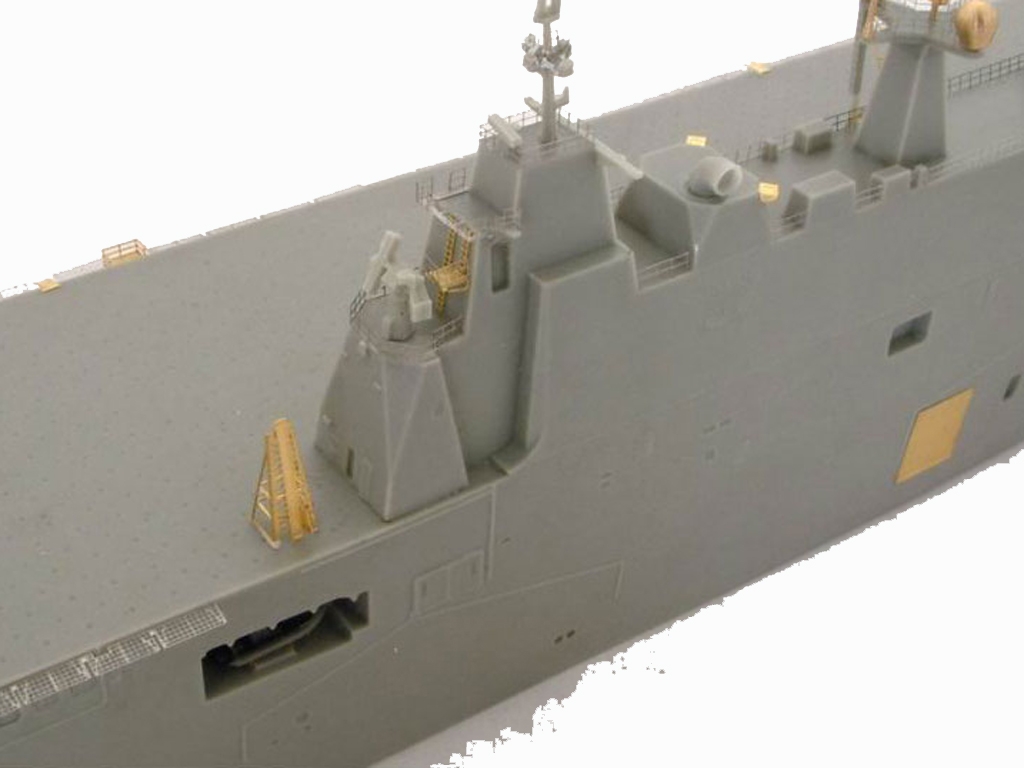 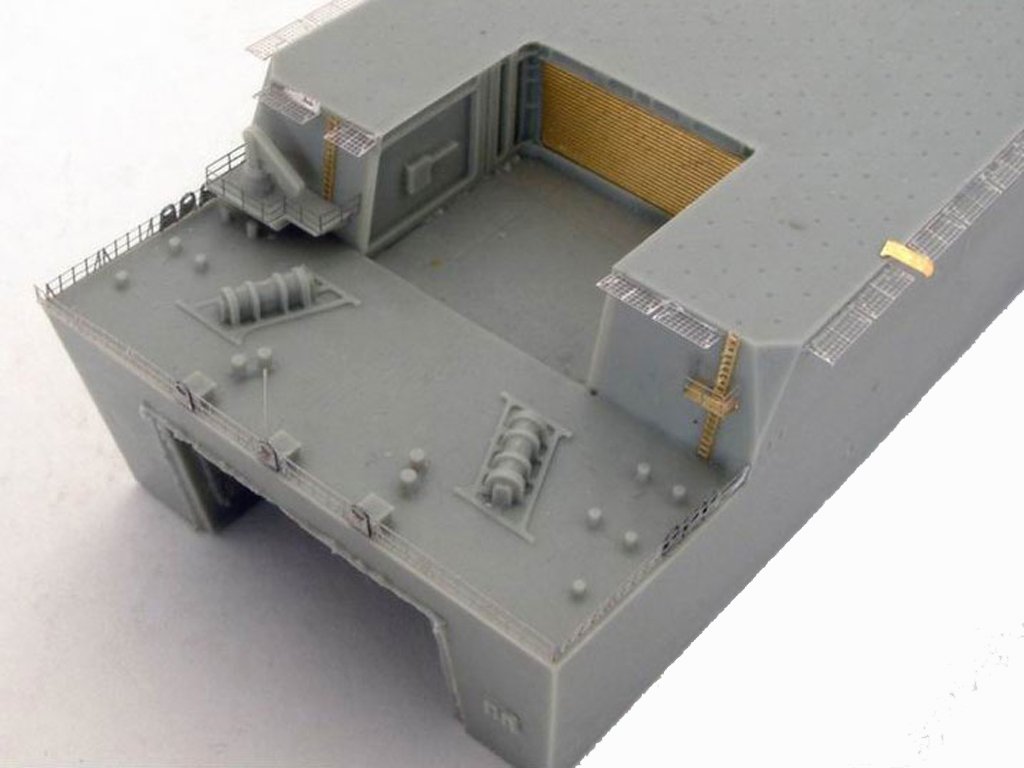 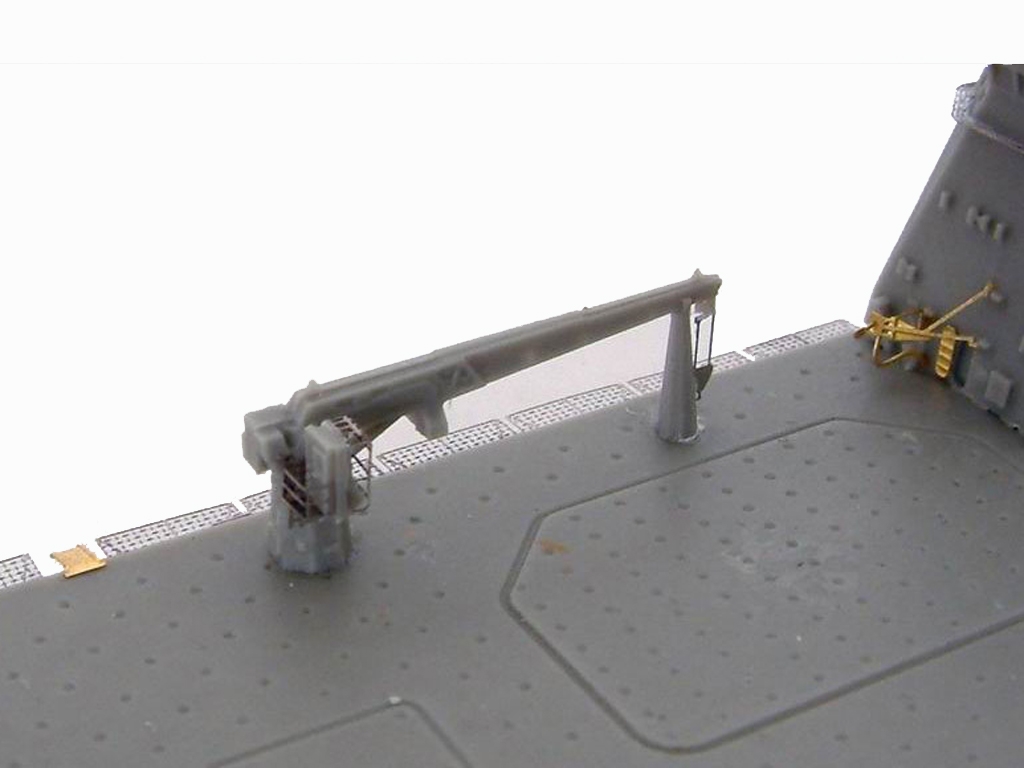 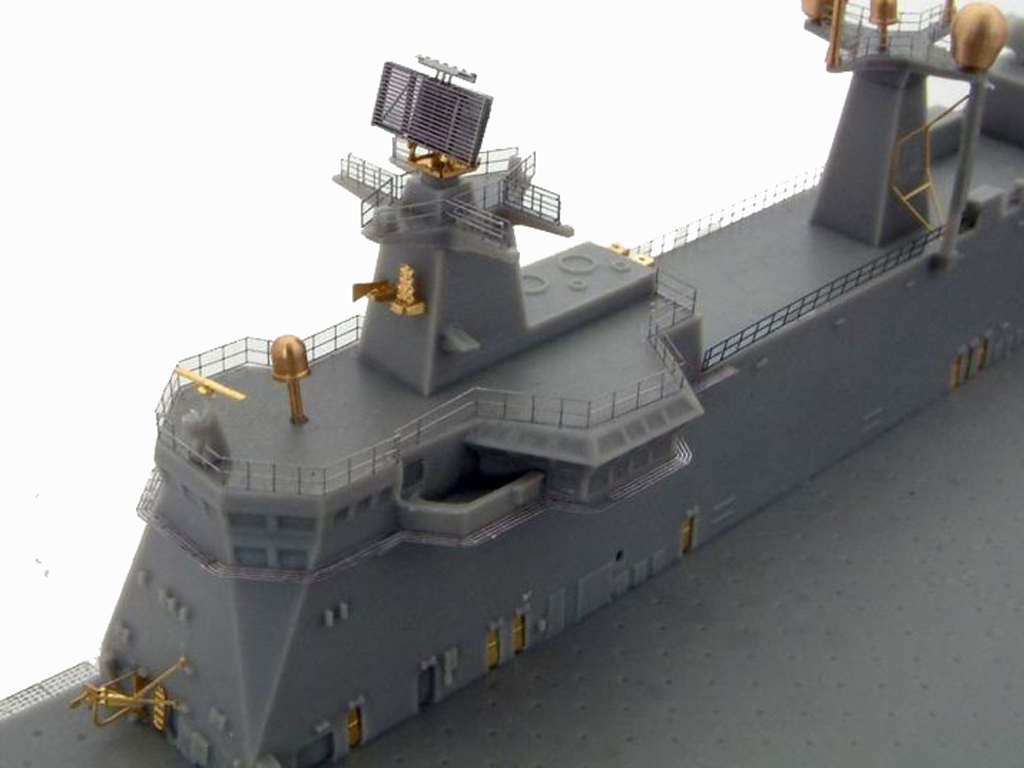 Made of resin at 1/700 scale by the brand Orange Hobby to assemble and paint.

Juan Carlos I (L61) is a multi-purpose warship in the Spanish Navy (Armada Española). Similar in concept to the American Wasp class LHDs, it has the addition of a ski jump for STOVL operations. The ship will be equipped with fighter jets of the AV-8B Harrier II type and will primarily be used as an aircraft carrier. The vessel is named in honour of Juan Carlos I, the current King of Spain. The new vessel is to play an important role in the fleet, as a platform that not only replaces the Newport-class LSTs Hernán Cortés and Pizarro for supporting the mobility of the Marines, but that can also act as a platform for carrier-based aviation, and the strategic transport of ground forces as required, replacing the current aircraft carrier Príncipe de Asturias (R-11).

Qty.
Maquetas - Barcos - Orange Hobby
Volver al listado
www.ecomodelismo.com use your own and third-party cookies to have the best browsing experience. If you keep browsing we understand that you accept our cookie policy.  Ver