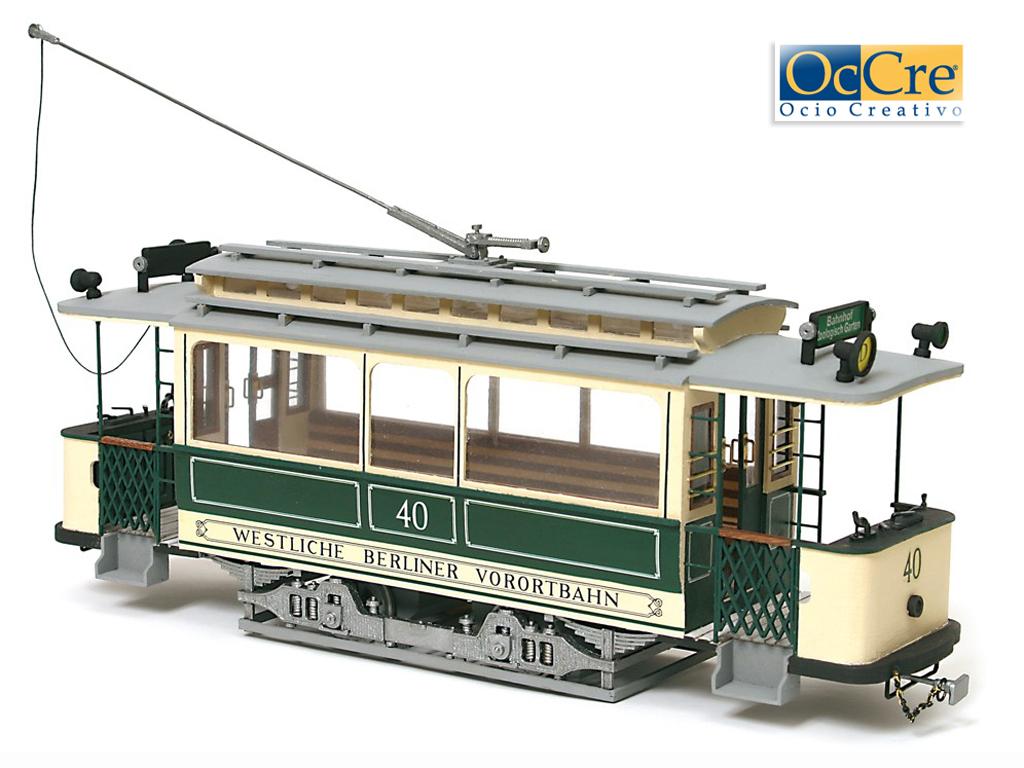 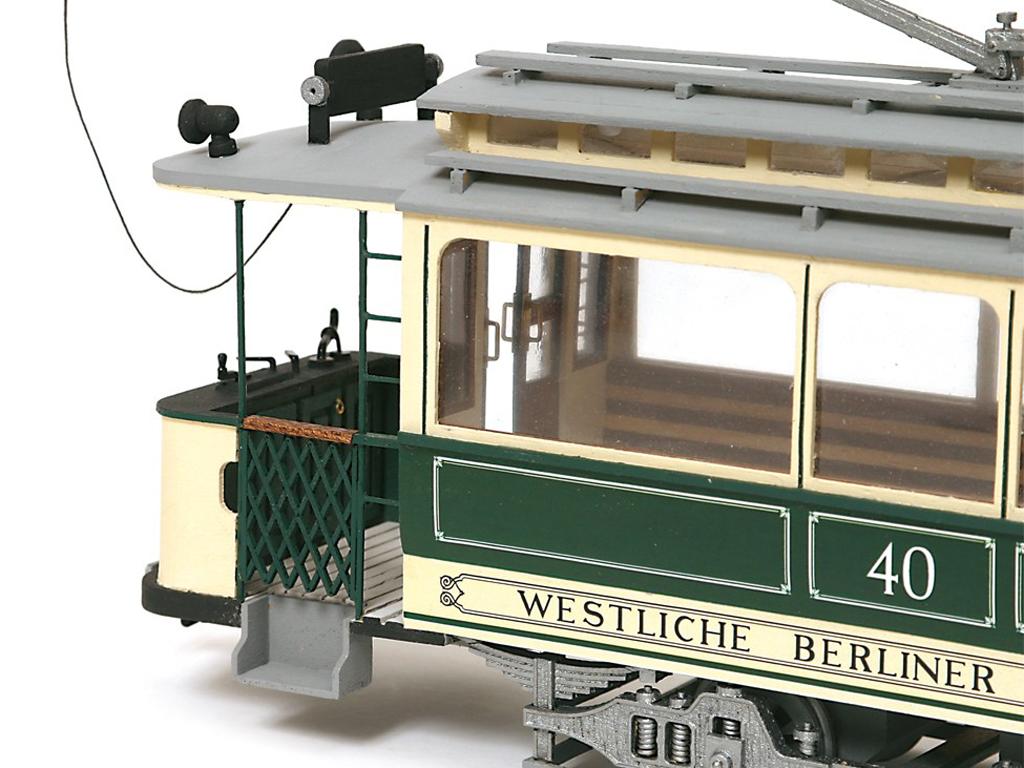 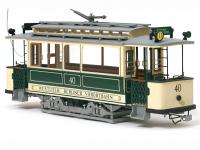 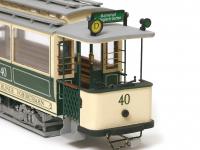 The kit contains all the necessary parts for assembly. 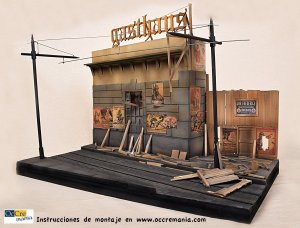