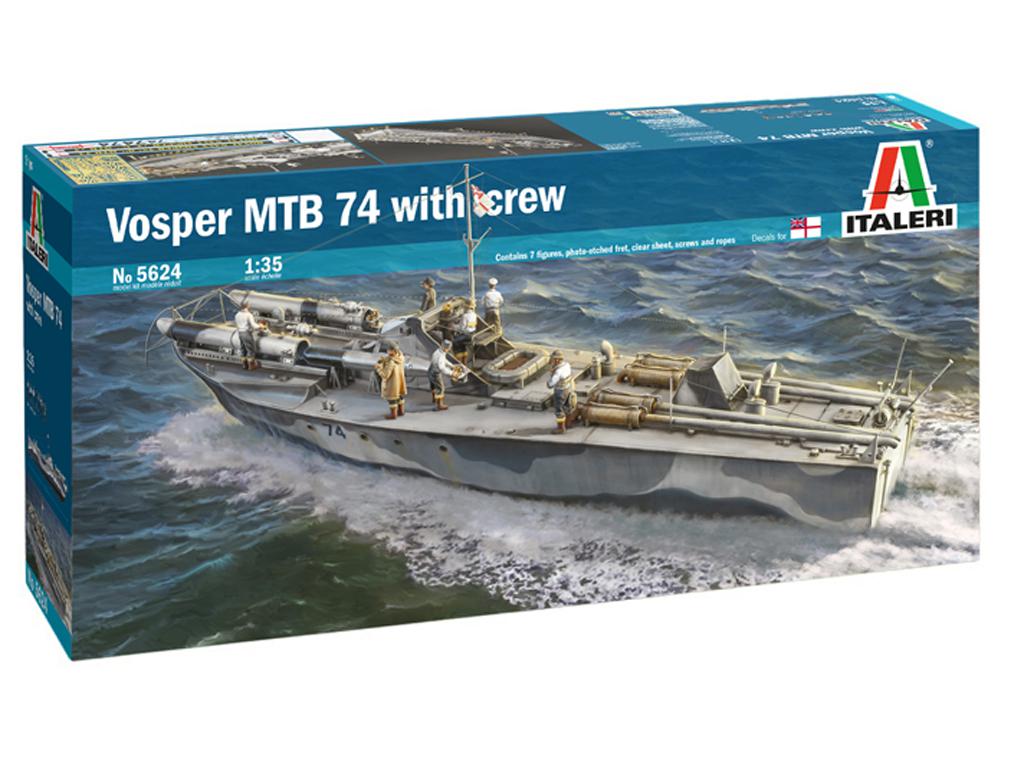 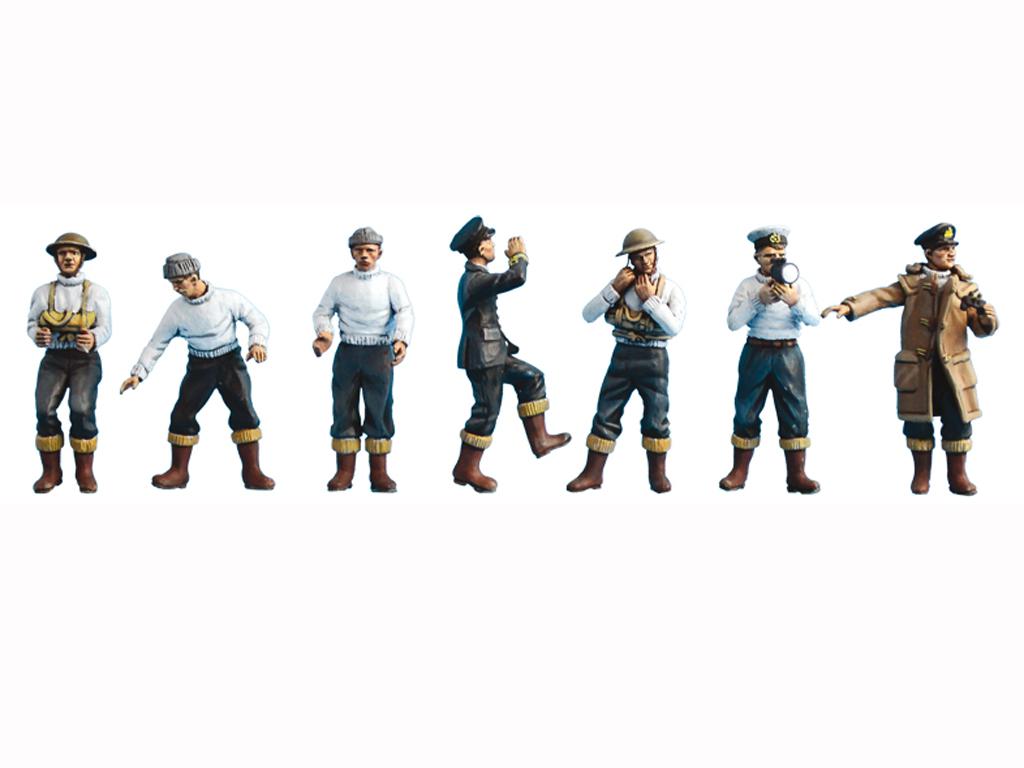 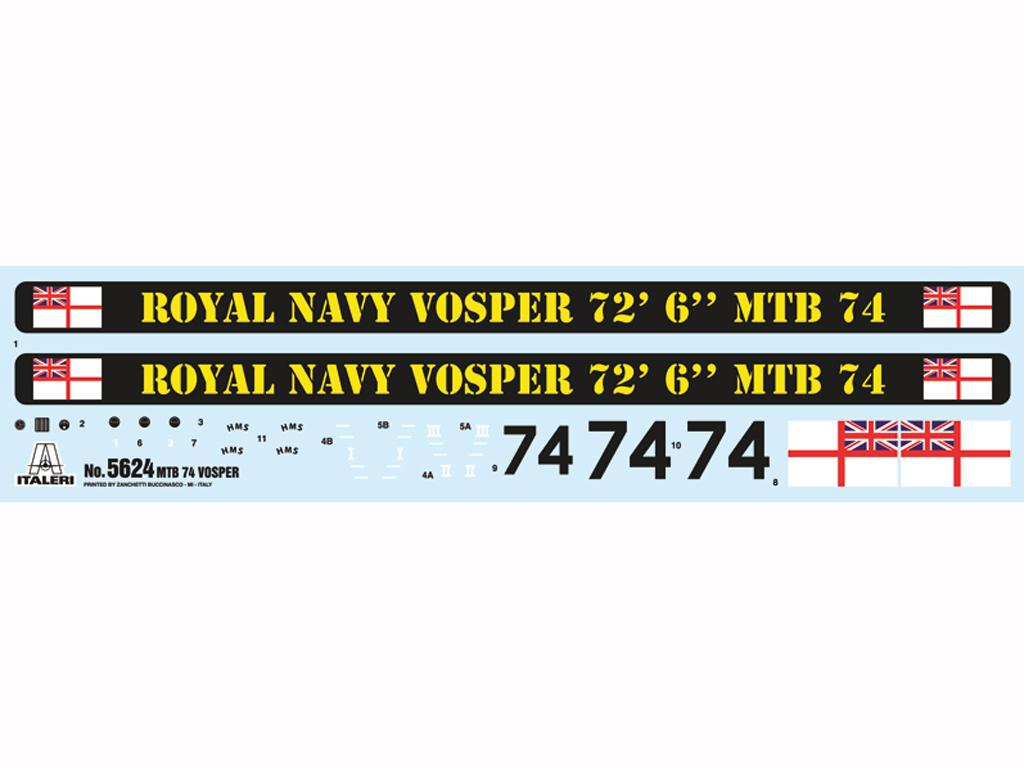 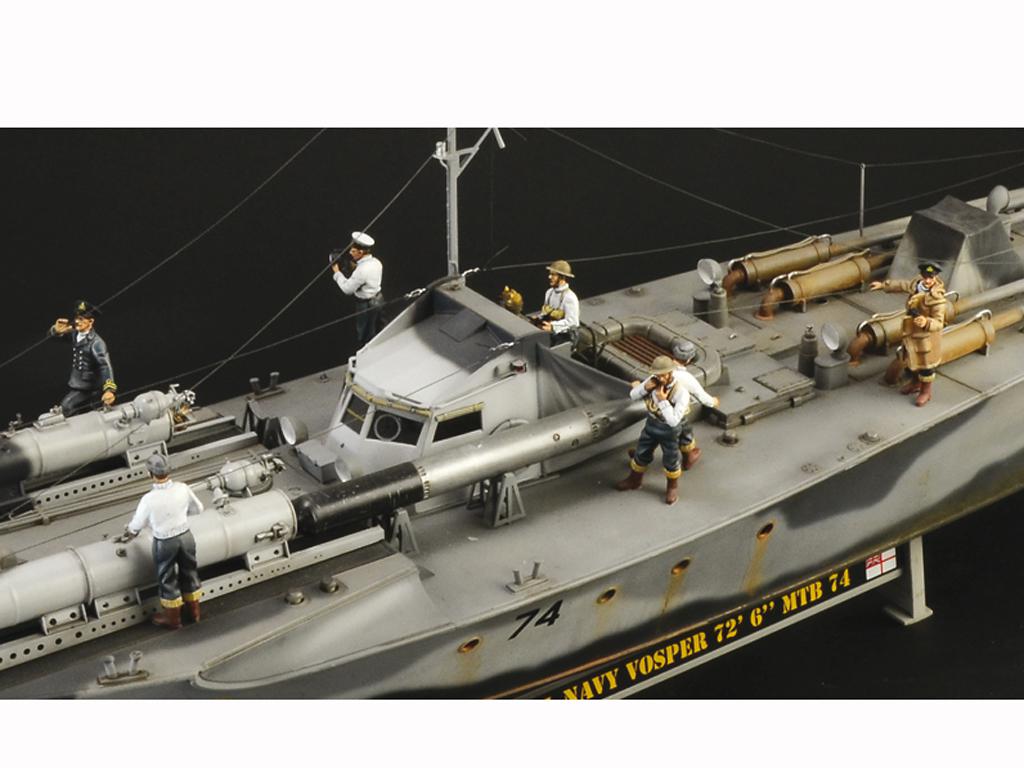 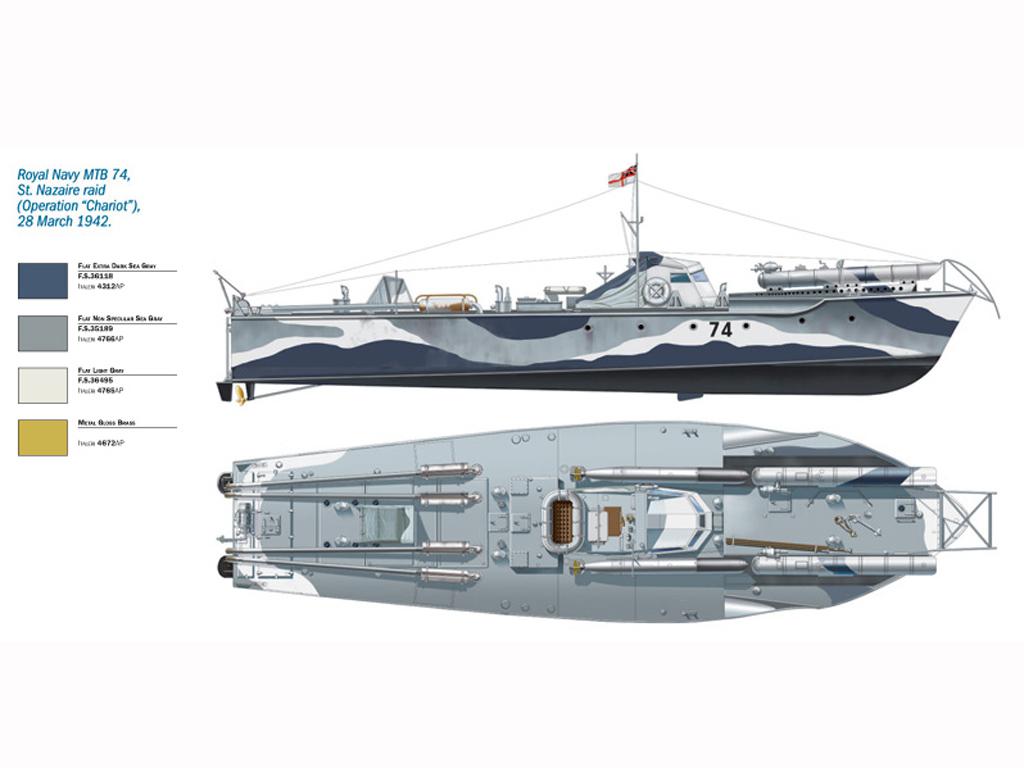 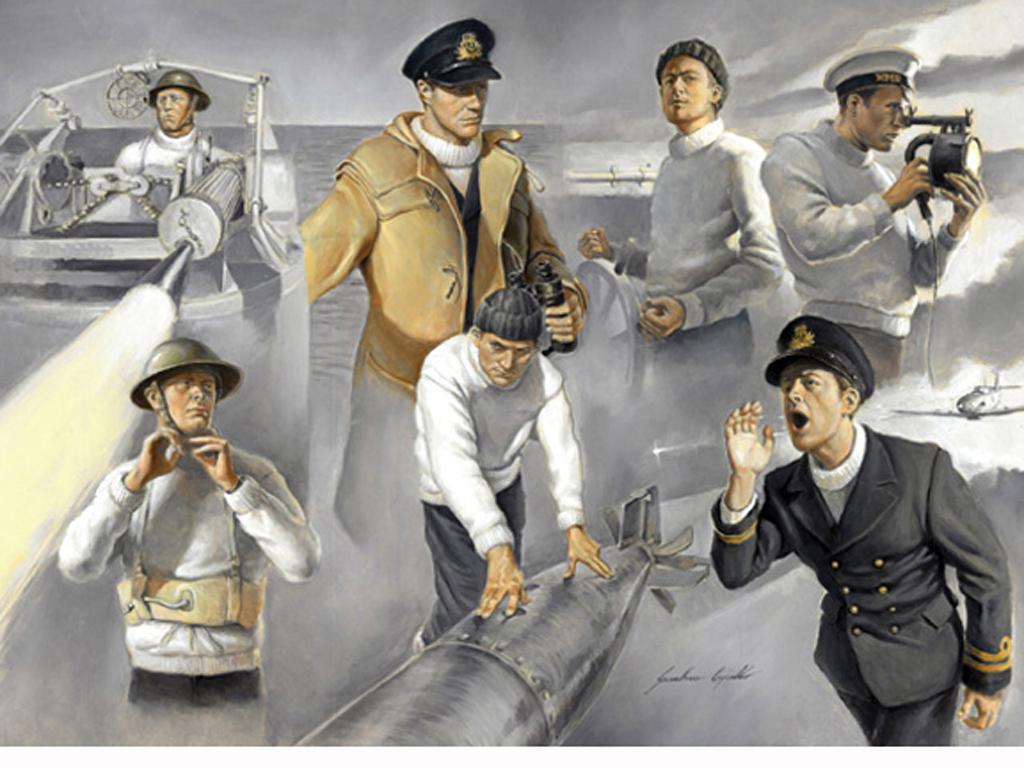 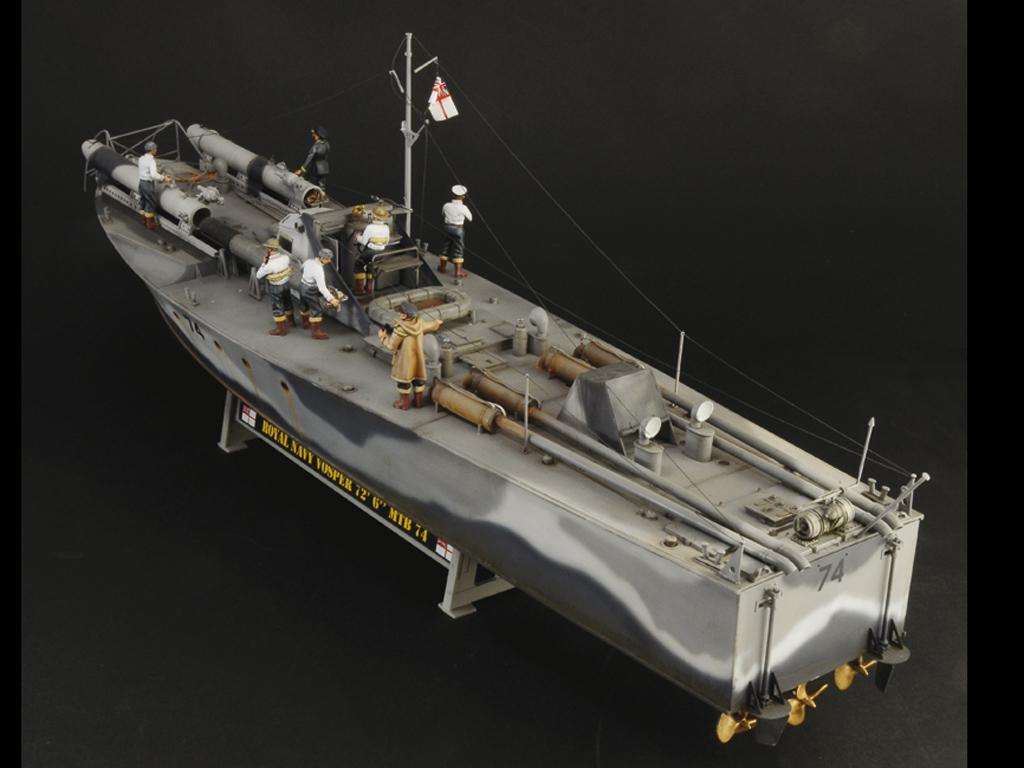 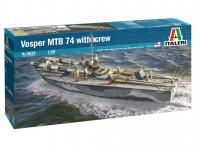 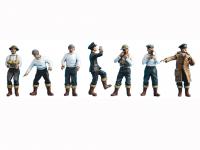 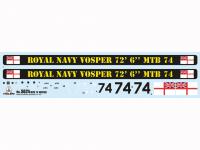 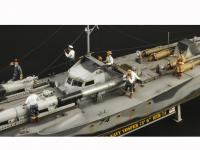 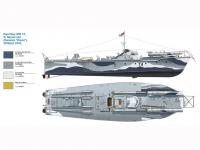 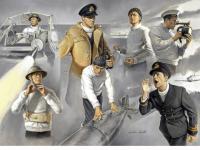 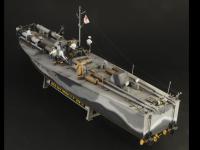 1/35 scale Italeri for assembly and painting

On March 1942, a British amphibious attack was undertaken by Royal Navy and Commandos against the large dry dock at Saint Nazaire, in German occupied France.

“Chariot” was the codename of the combined operation.

The French harbor was in fact an important logistic point for the German Kriegsmarine in the Atlantic.

The raid was conducted by some destroyers and by a motor launches flotilla that provide the transport duties of British Commandos.

The operation was successful done and the dry dock was damaged and unusable until the end of the war.

A key role was assigned to the MTB 74. It had been specifically modified by Royal Navy shipyards to house torpedo tubes on its foredeck and to adopt specific engine silencers to reduce the noise.

MTB 74 duty was to hit the anti-submarine nets and then to launch its torpedoes   to block the lock gate.

The MTB achieved its targets but on the way back it was hit and sank.