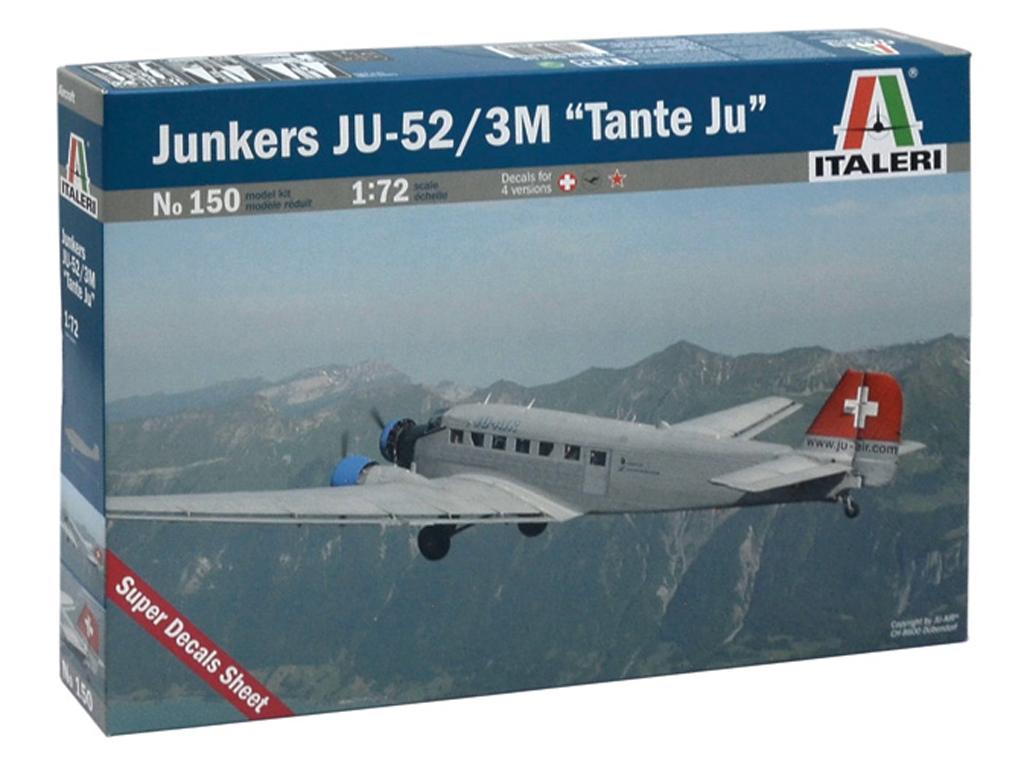 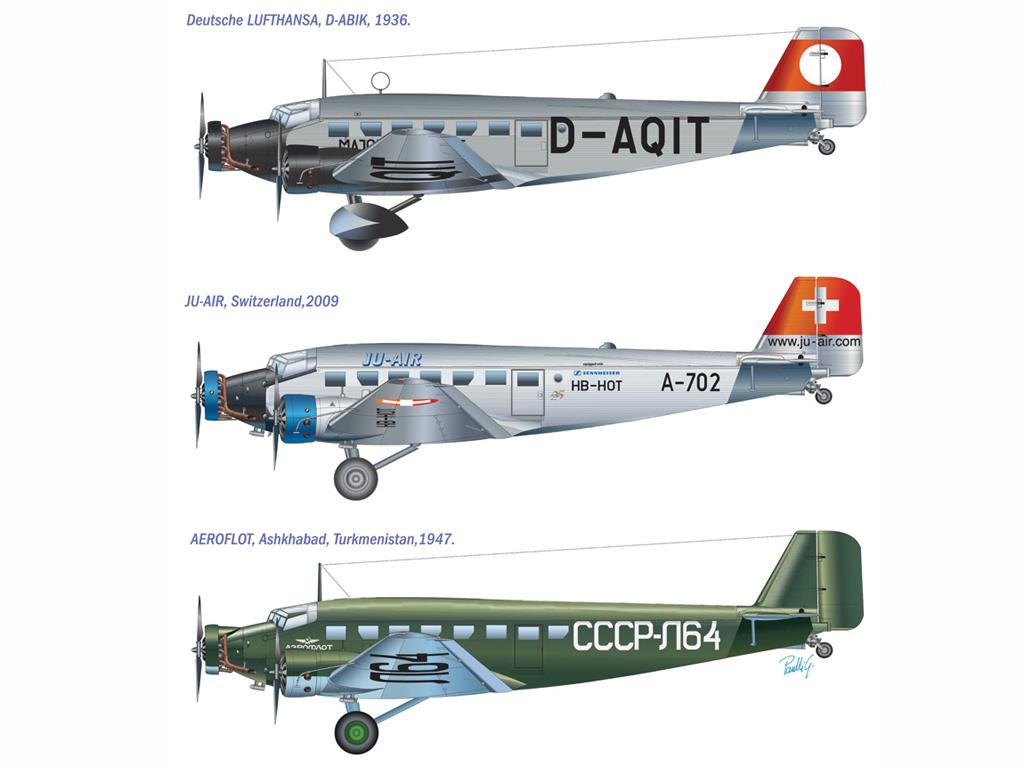 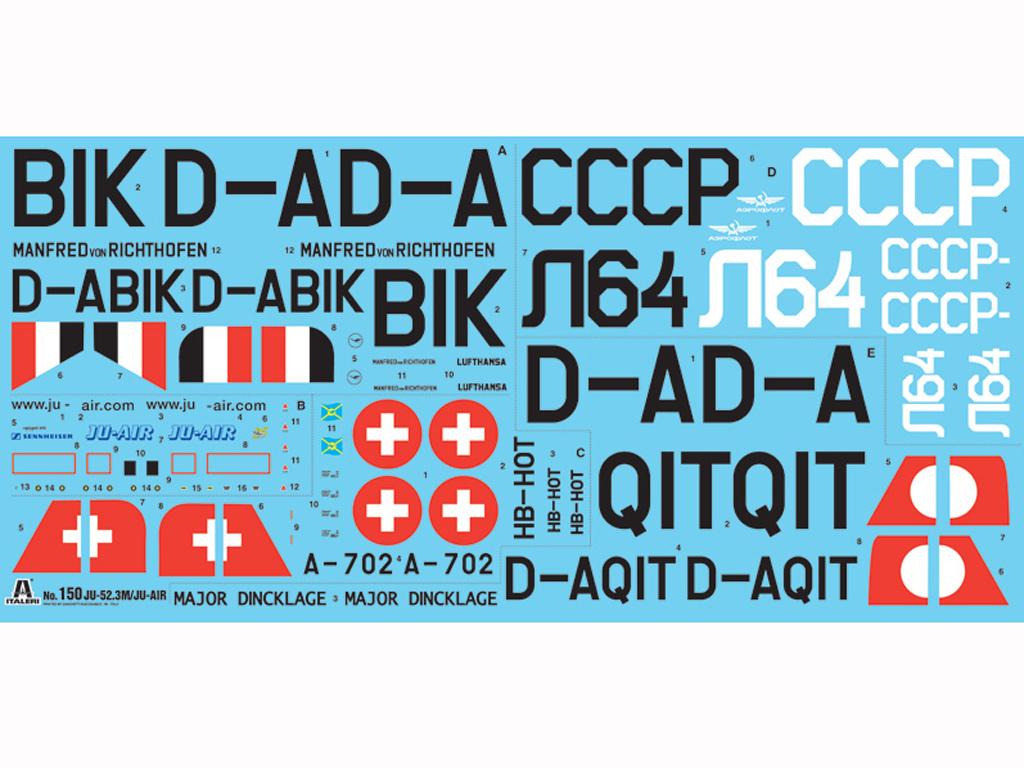 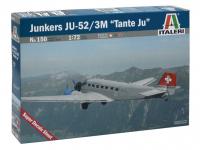 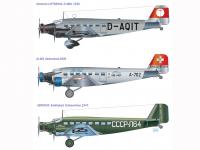 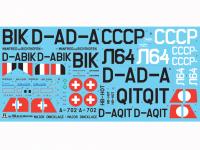 The JU 52, nicknamend «Aunt Ju» or«iron Anne» because of its sturdy qualities, had a long and glorious career in Germany and many other countries.

It was the Lufwaffe’s trasport aircraft during the entire course of World War it, was widedu employed in its seaplane version and played a paramount role in the campaigns in Norway and the Mediterranean.

The most important chapter of its wartime career, however, was without doubt the landing on the island of Crete.